Download
You are using an out of date browser. It may not display this or other websites correctly.
You should upgrade or use an alternative browser.
Overview Updates (14) History Discussion

Alpha 18
What's this? A wild tibet update?? It's been so long

- Fixed B point not being properly captured
- Some clipping fixes
Click to expand... 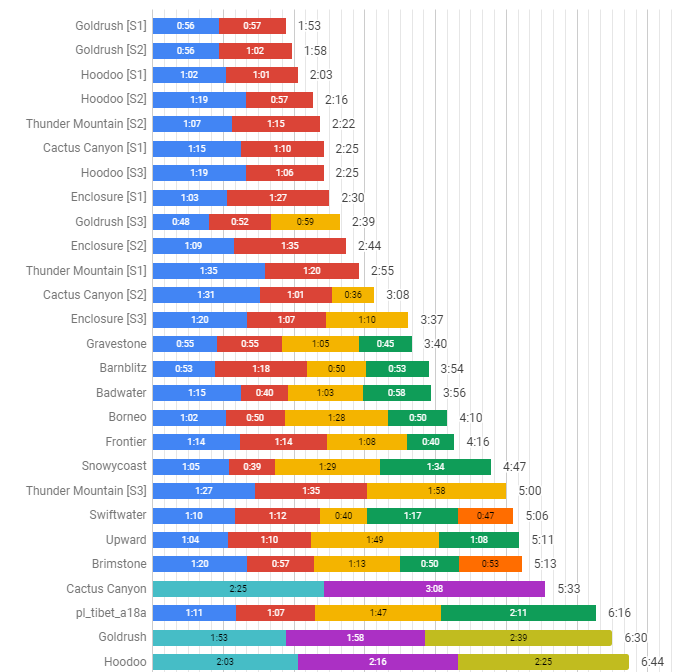 Nice to see it is still alive after all those years, think I worked on that map since 2014, crazy how time flies.

I have to say I really like the turn you've taken on point C, the feeling of progression is way better the way it is right now. Overall I think the map is pretty solid now, I would say your biggest issue right now is the pacing of the map and chokepoints positions. 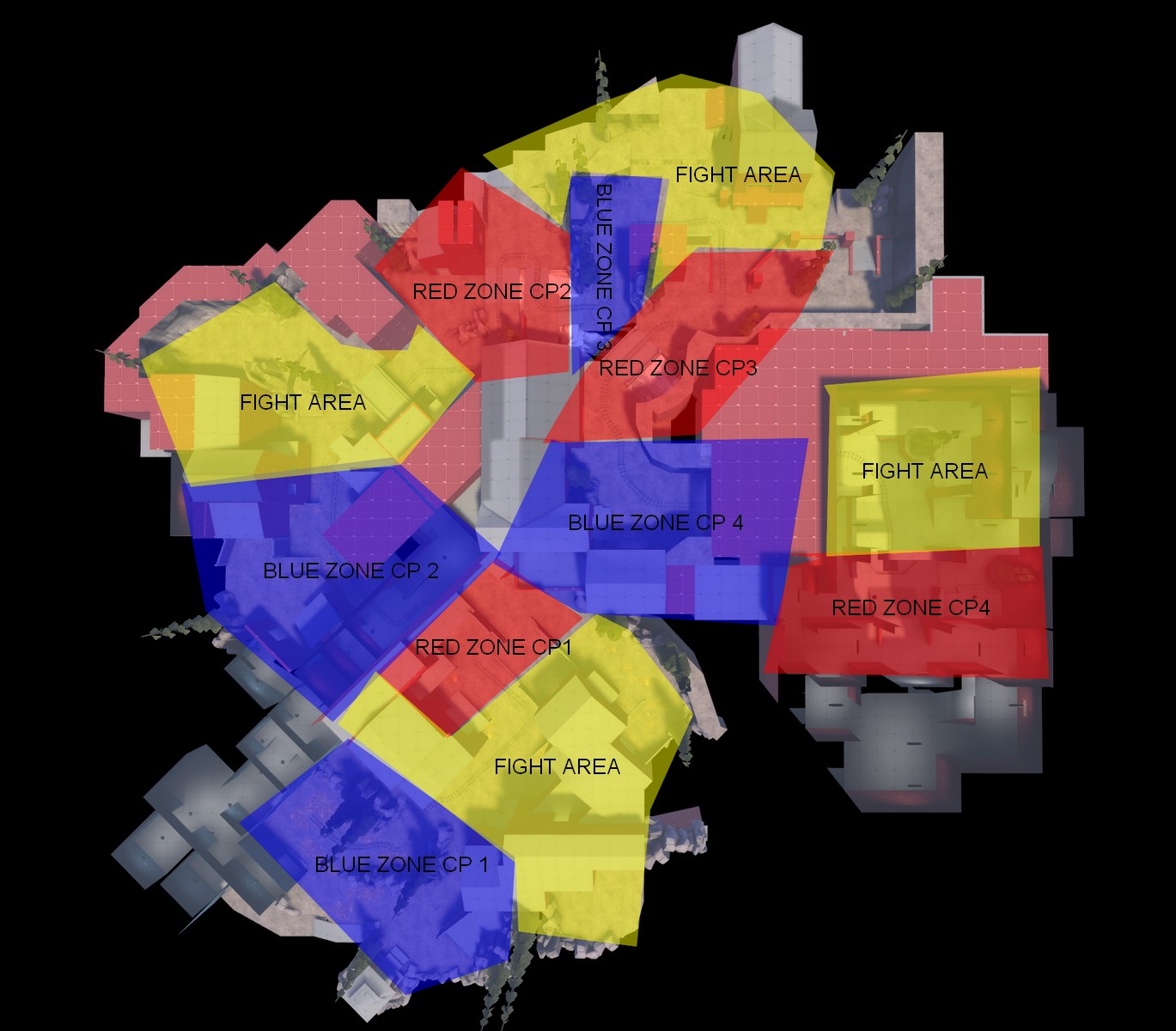 Imo in A/D maps reds should never be able to push back into the blue zone, there are many ways to do it, being sure spawn points are close enough, areas with one side ways etc, where you want the players to fight is in the yellow zone and red zone during a good push, my vision of what make tf2 fun is when your cart is at one inch of the capture point and the whole red team is trying to prevent it to being captured, all the rest of the map is just here to lead to that point and is kinda useless, most of the fights should happen pretty close to the capture point.

Imo the level is good this way, progression feeling is great, overall structure of the map makes sense, your work should be on preventing the red team to push too far from their capture point, overall the points need better sentry nest, and it needs a good work on respawn times/distances.

I saw there are many respawn rooms, you could think how to cut somes and repurpose the good ones to switch them into forward respawns room once points are captured. I tried to do that on the first BLU respawn with the door opening on the side, imo it worked great and you should try to keep it that way since I feel blue had to walk too much to get to the fight area, RED usually can push too far away here it seems.

BTW that upper deck from last spawn to first CP is super good, it really adds to the progression of the map, I just think you should not be allowed to have such a big back path, make it a closed deck only for the sake of that progression feeling.

I'm pretty happy with what you've done to fix the third CP which was by far the worst, and I really like the fact you kinda stick to my original dev mapping style ^^, hope those 45° weren't that hard to work with.

Good job, i'd love to play it if there are some playtests.

Alpha 20
- Reworked Blue spawn, including shortcut when A is capped
- Closed off passage behind A-B connection
- A-B bridge is now covered with higher railings
- Added some sentry nests at B, C and Final
- Red's shortcut from Final closes when C is captured
- Clipped the upper balcony over A
Click to expand...

Alpha 21:
- Added a second shortcut exit for blue spawn approach on B
-- Improved the existing exit as well, blocking a sightline on it and offering more counterplay for blue
- Reworked all the logic so spawns should work properly, or at least easier for me to fix!
- Replaced all the cart track nodes so the cart doesn't float at random points
- Clipped that perch spot that 'punk rock snep gf' always finds - I see you, and I will find you
- Moved med health and big ammo near the bridge to the...
Click to expand...

Alpha 22:
- Reworked blue and red forward spawn for Point B/C
- Removed blu shortcut for attacking B. Blu respawn time has been reduced after capturing point A to compensate. Trying it out.
- Shifted around final a bit to rework the routes attacking it.
- Added a big new balcony for blu to attack B, accessed from A.
- Tweaked health/ammo pickups
Click to expand...