alpine_grass - A little ctf map at the moutain

NO BSP FOR NOW.

It's an old map that I wanted to take back (a turbine like ?).
The map isn't very big, not very long, but all in width and with a lot of different paths. Both flags are pretty close, but difficult to take I think.
Here is the first picture (the middle) : 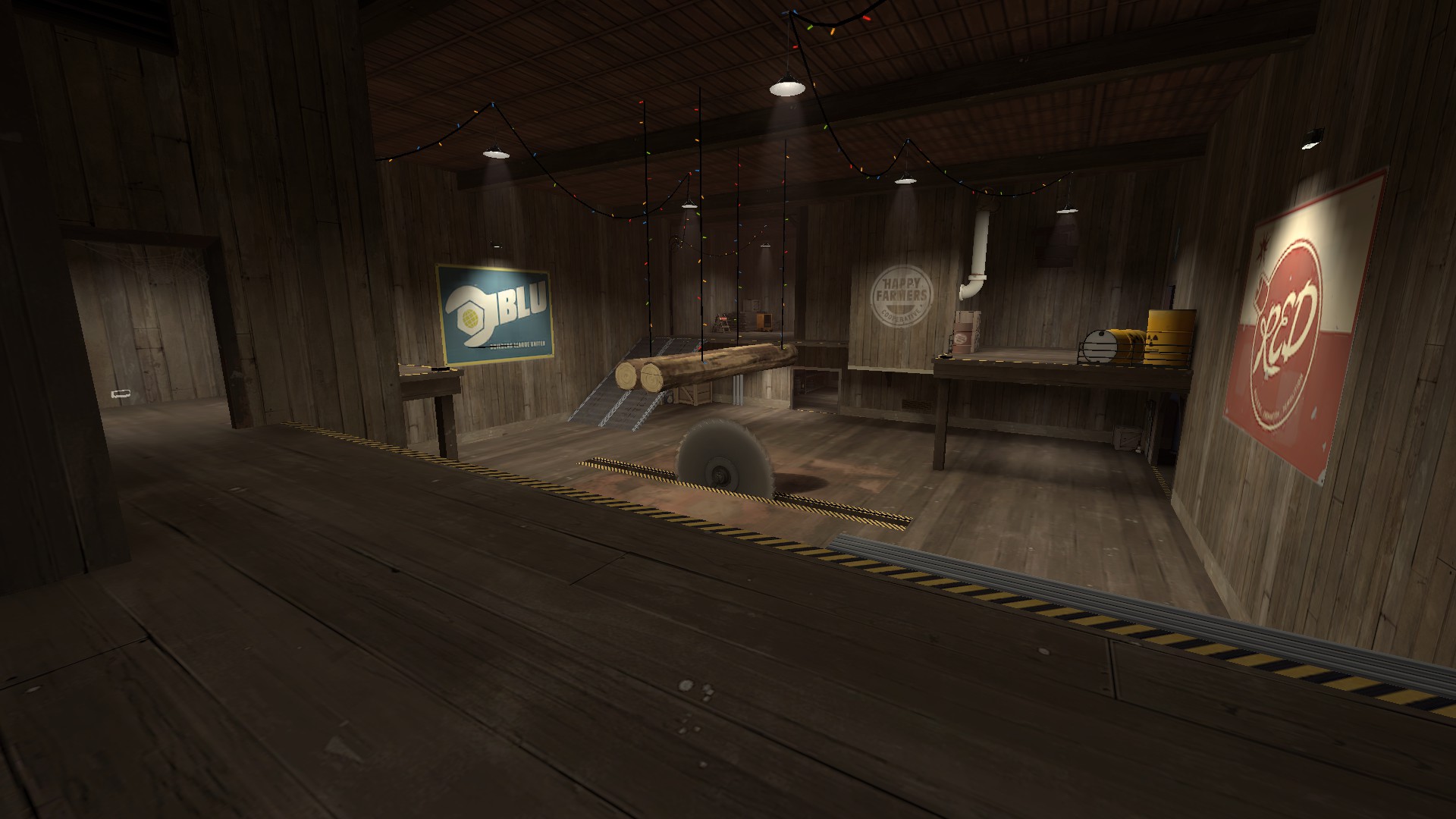 the hell? i can only download the screenshot instead of a map
P

yeah... there seems to be a problem with the download

CafeineMan said:
Sorry, no download for now, the map isn't finished yet. Coming soon (...or later).
Click to expand...

then whats the point of this

A personal motivation for... finish it (quickly... maybe) ?
Sorry if that's a problem.
Toggle signature
Greenvalley_V2

A little picture of the blu capture point : 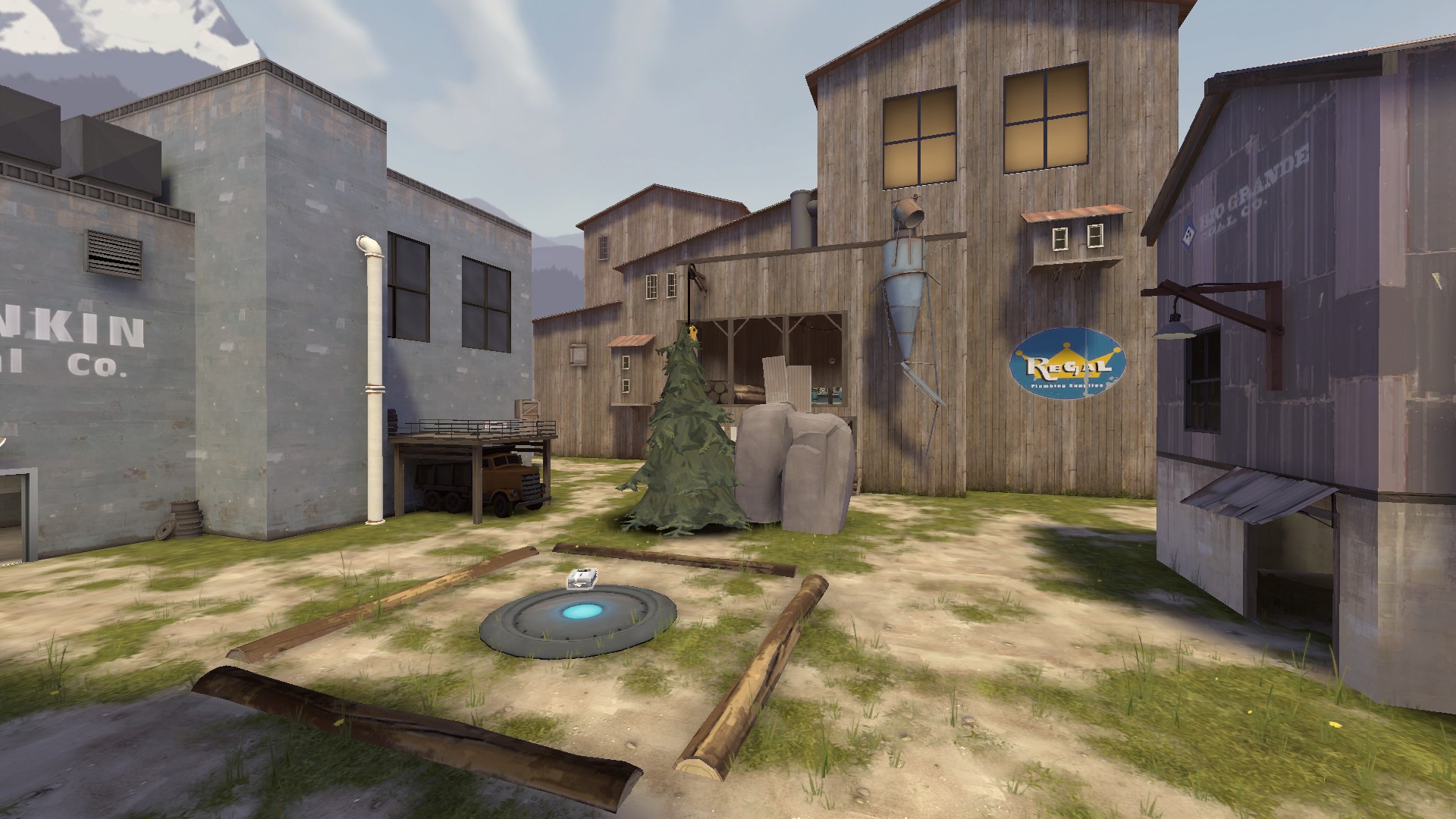 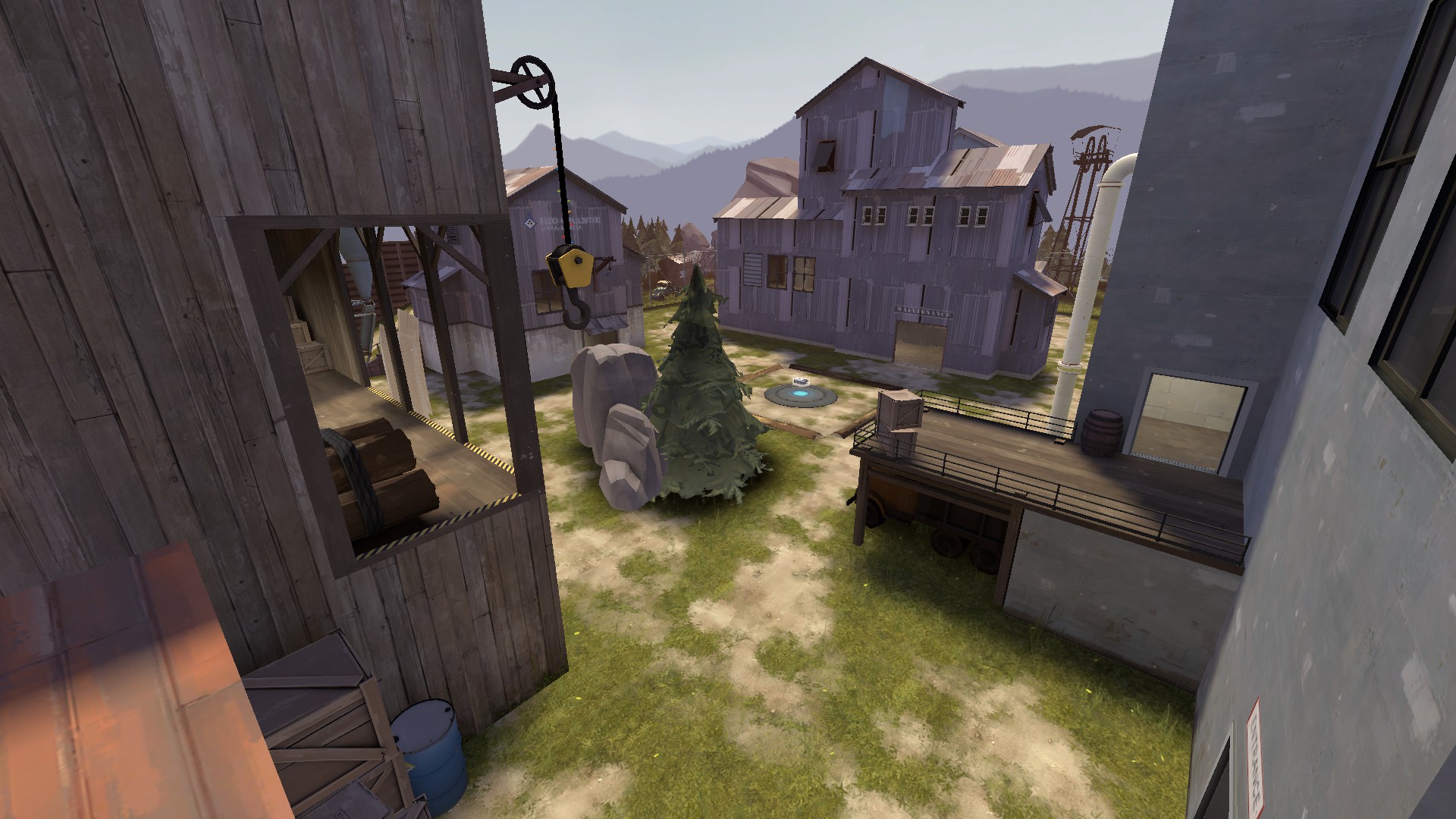 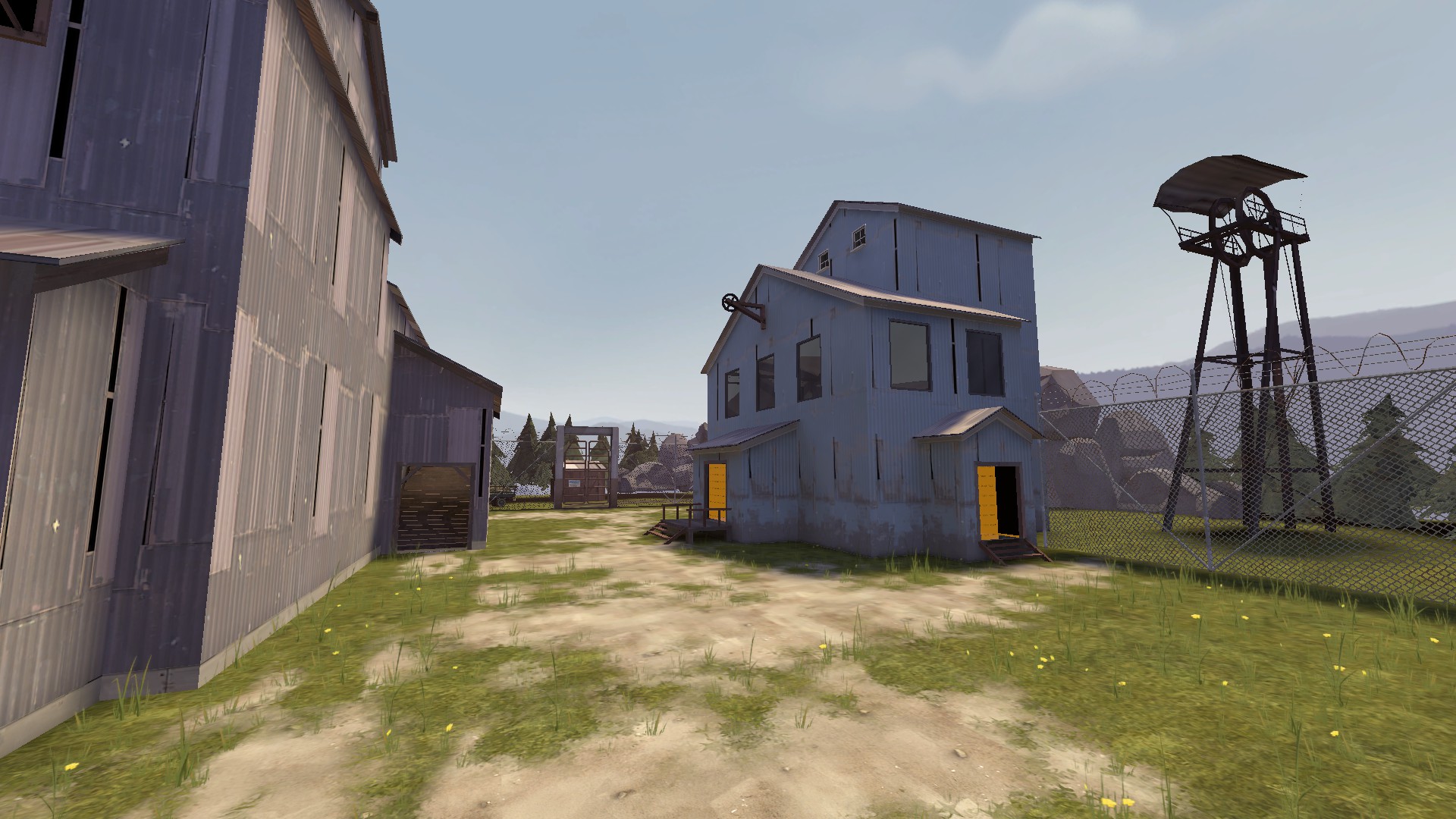 CafeineMan said:
A little picture of the blu capture point :

Looks nice but it's kinda flat

I don't like displacement (...and displacement don't like me). I'll do that later.
You mean empty ? I hope it's only a feeling, the map is small.
Thank for the valuation !
Toggle signature
Greenvalley_V2

CafeineMan said:
You mean empty ? I hope it's only a feeling, the map is small.
Click to expand...

By flat, he most possibly meant flat. Looks like all the ground is on one level, with only height differences being few platforms.
Toggle signature
Poppin'​

I wouldn't say, "too flat," until the map is played. I mean, Granary is flat. It still works. The interiors of that map have height to them.

For now, I would warn against detailing too much in the early stages of your map. If you make layout changes you'll have to redesign a lot of your detail work, and ideally you don't want to have to delete a bunch of work to make the map play well.

Admittedly, the area in this image looks open, and a little empty. Could be fine though. If you do try to make it more interesting later, then I would recommend some slight differences in height or maybe some tighter chokes. Not played the map yet though, so that's just conjecture.
Toggle signature
|| DOG3 || DAUPHIN || MEGALO || PELICAN PEAK || JINN || CAPER ||
Ko-fi
mr. toaster☪︎i honor christ: theres 100s of sightlines and 100s of flanks this map was made by a computer algorithm

Ok, thx for explanation. I think I understand better.
I will try to improve it (and break the lines).

PS: perhaps a hill on the capture point ?
Last edited: Jan 8, 2018
Toggle signature
Greenvalley_V2
You must log in or register to reply here.
Top Bottom