it's that time of the year again, isn't it? Leveled is my entry into the TF2Maps April Fool's 2016 Contest.
I wanted to surprise as many people as possible, so i'm only posting this right now before going to bed.

Mann Co Industrial Espionage Inc. found some plans in Black Mesa's trash bin. Because they have both not the same monetary backup of BM and have no idea what "Resonance Cascade" means, they completed their prototype using old tin cans and lots of gravel instead of that unknown alien material. For some reason, this causes memory errors, making the test subjects jump both through time and through places on your harddrive that were never intended for being played in TF2.

In Leveled, nothing is as it seems. What might begin as a normal KOTH experience soon changes to a travel through time and other video games. Revisit classics of gaming history, conveniently placed inside a single TF2 map.

How does it work?
I might explain the logic for the teleports and everything else in case there's some interest in that. I might even give out the VMF for public access.
I also broke the round restart logic with this map and then tried to fix it (which is why the CP disappears at the end of the game, if anyone is wondering.)

Were you able to include everything you wanted?
No. There are still hordes of ideas in my head for other games, and as the ones who already played the map might have seen, it doesn't take that long before the maps start repeating. Ideally, i'd want to have players not see a level twice even both teams get to 0:00. I still have lots of space left, and the logic is pretty lightweight once you complete the framework, so i'd guess that there is a lot of room left.
I also want to polish up some areas a bit more, especially the starting area is a bit bland in my opinion.
I want and i will update this, though probably not in the next few weeks, i really can't wait to not put every second of my TF2 time into this map.
PS: If anyone is down to create an awesome model for the resonance cascador, contact me.

Where did you get the layouts from?
Something here, something there. Per example the CS1.6 Dust map is obviously inspired by Dust. Some are completely original. The minecraft map actually has the basic layout of my orphaned map koth_degeneration.

Where did you get your resources from?
Also, something here, something there. I got the dust textures by exporting cs_dust.wad with Wally, resizing them, creating VTFs, writing my own VMTs (i mostly changed the surfaceprops though.) I got the Wolfenstein textures from Google, the Minecraft Textures, completed, from Gamebanana. For Block Fort, i actually got the original Mario Kart 64 textures, redid them, then tinted them within the VMTs, just as it has been in Mario Kart itself. The announcer is Alice from http://www.fromtexttospeech.com, the teleport is from freesound.org. Any changes to the textures, especially for team-colored ones (and Wolfenstein where i might actually break german laws if i used the originals) were done by me. Some differently-tinted stock TF2 textures for the main map were done by Ravidge.

Do you want to thank someone else?
Yes. Crash for creating the contest, and all the glorious people from both the TF2Maps forums and the steam group chat - Without them, i probably would not have been able to both understand the logic and make it work. I'm deeply grateful.
Pictures 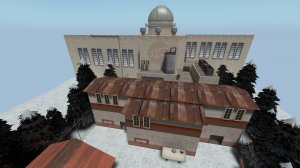 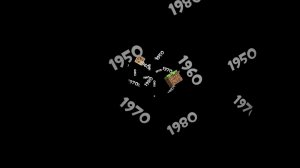 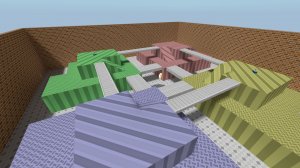 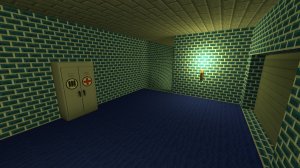 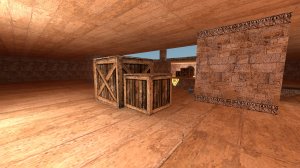