Download
You are using an out of date browser. It may not display this or other websites correctly.
You should upgrade or use an alternative browser.
Overview Updates (8) History Discussion

An Attack / Defend map, based in an alpine forest, similar to Sawmill

This was originally a Territorial Control map, but because TC is so convoluted and messy I dropped it. Then I made it a gravelpit style A+B>C map, that sucked. So now it's just an A/D map. 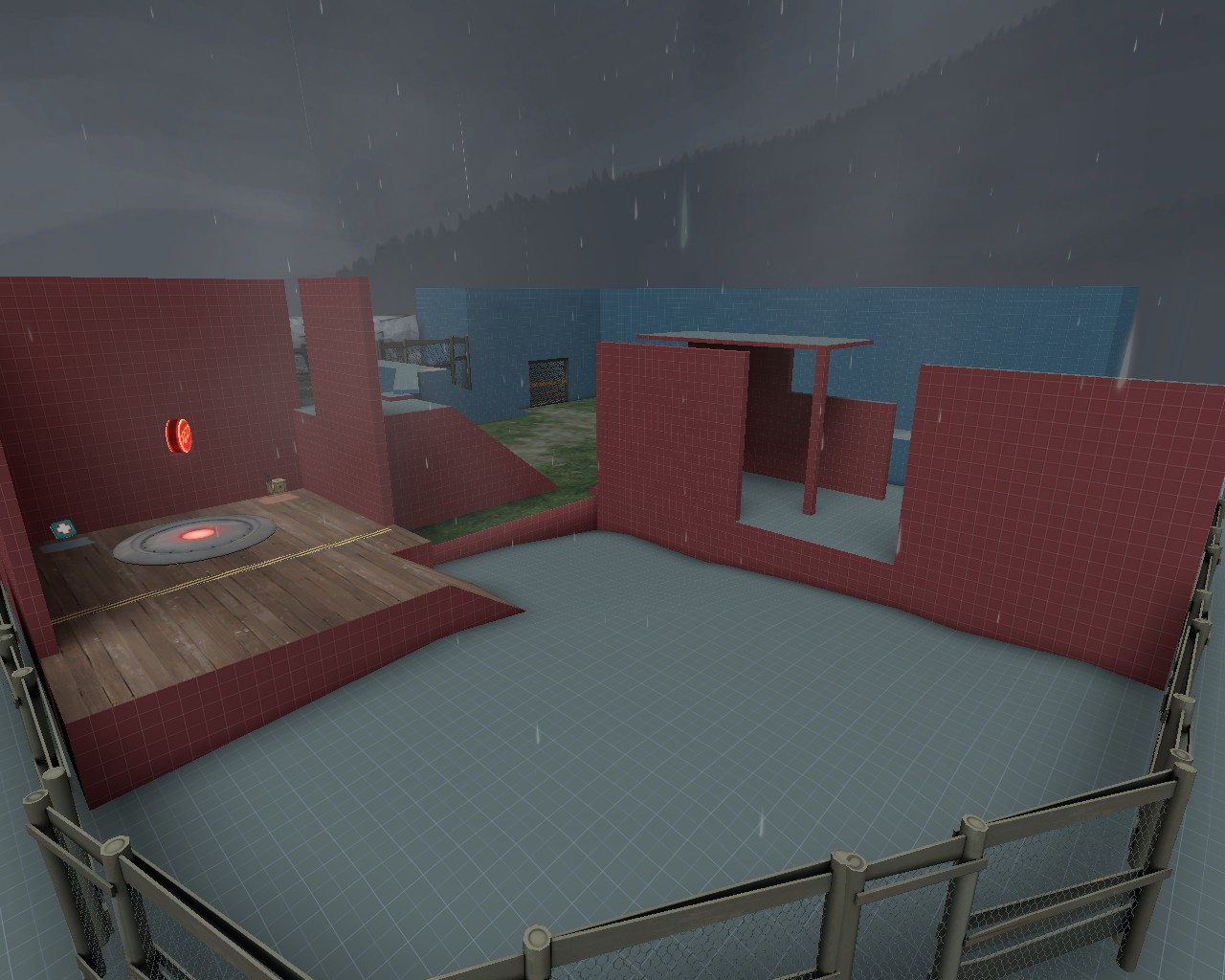 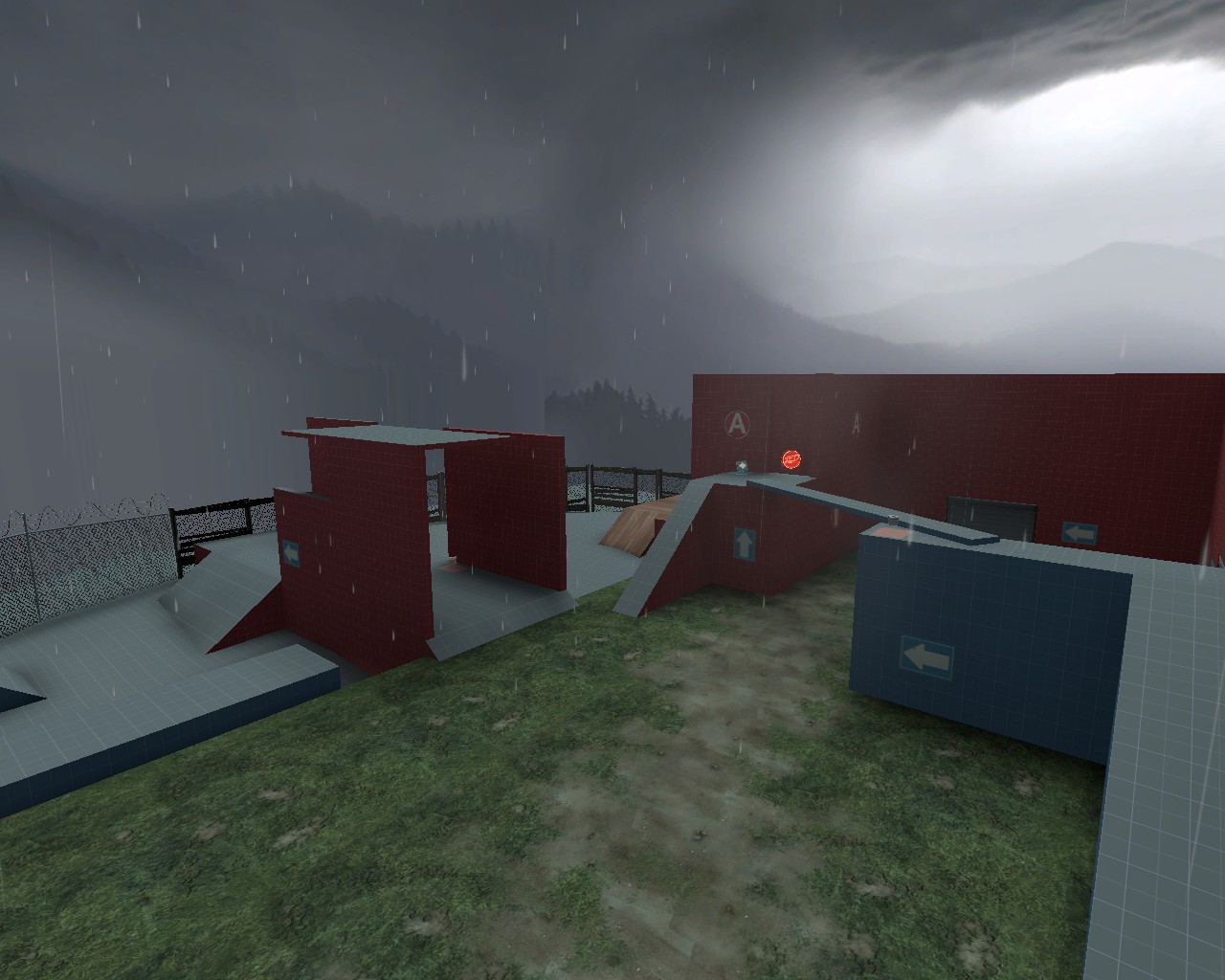 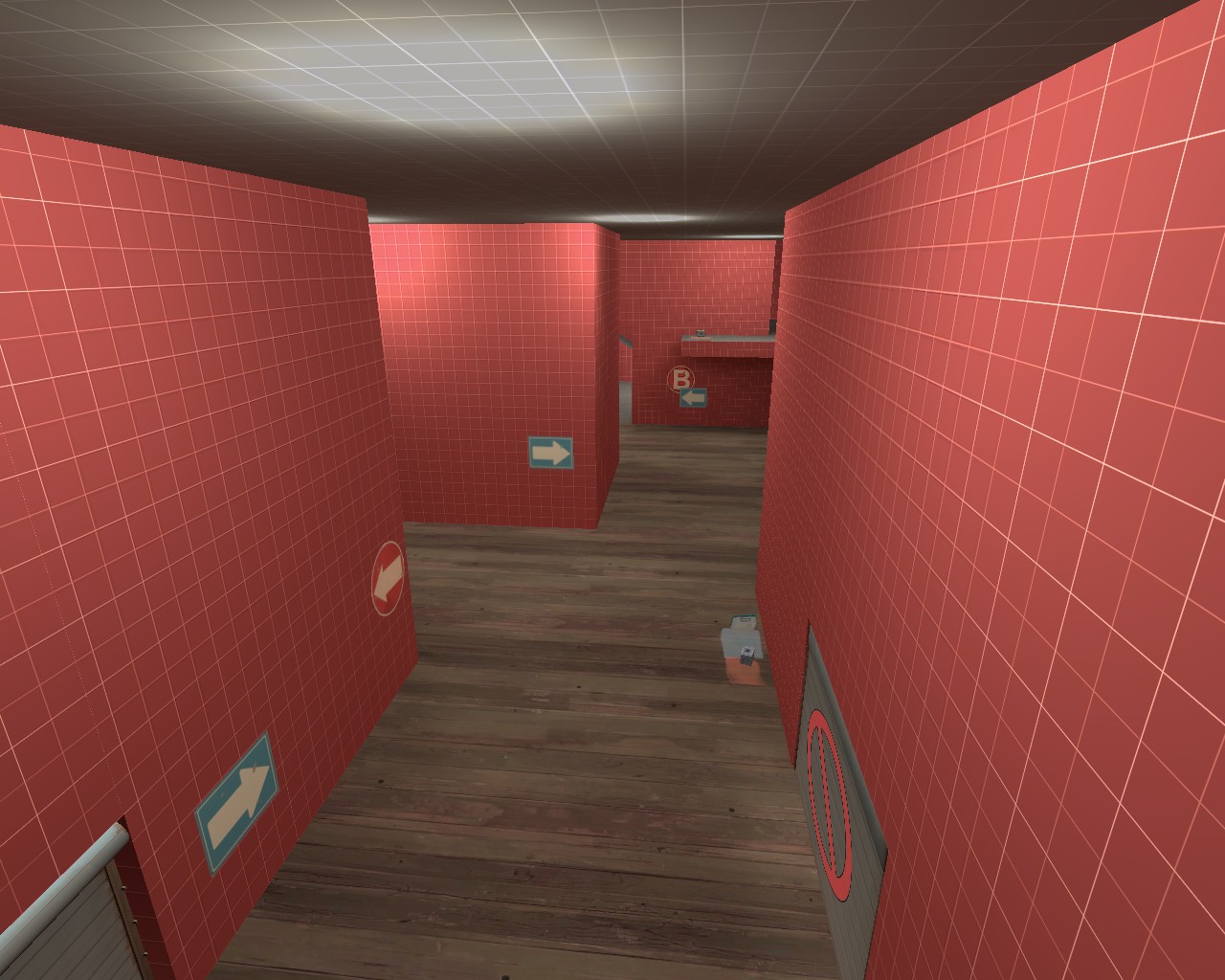 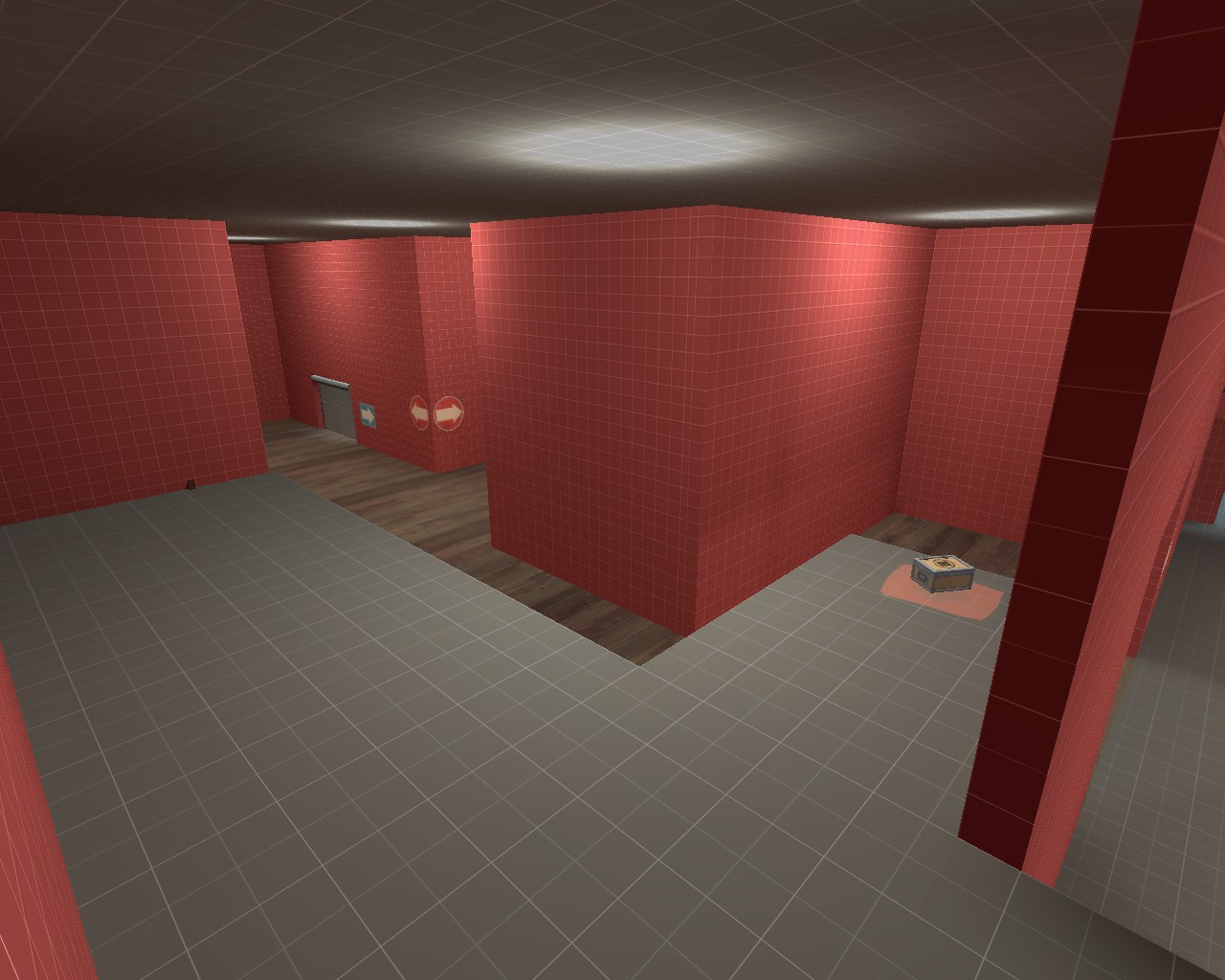 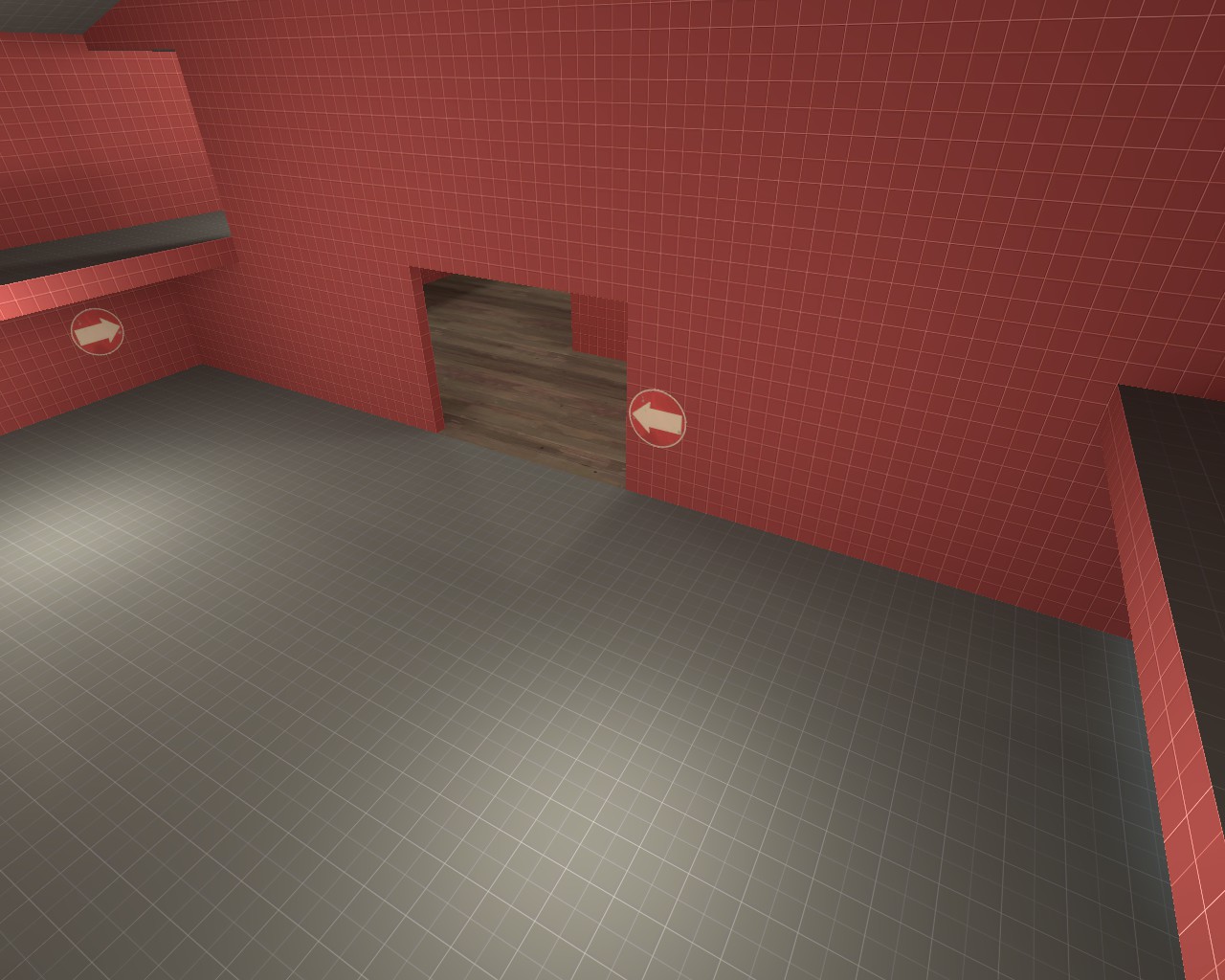 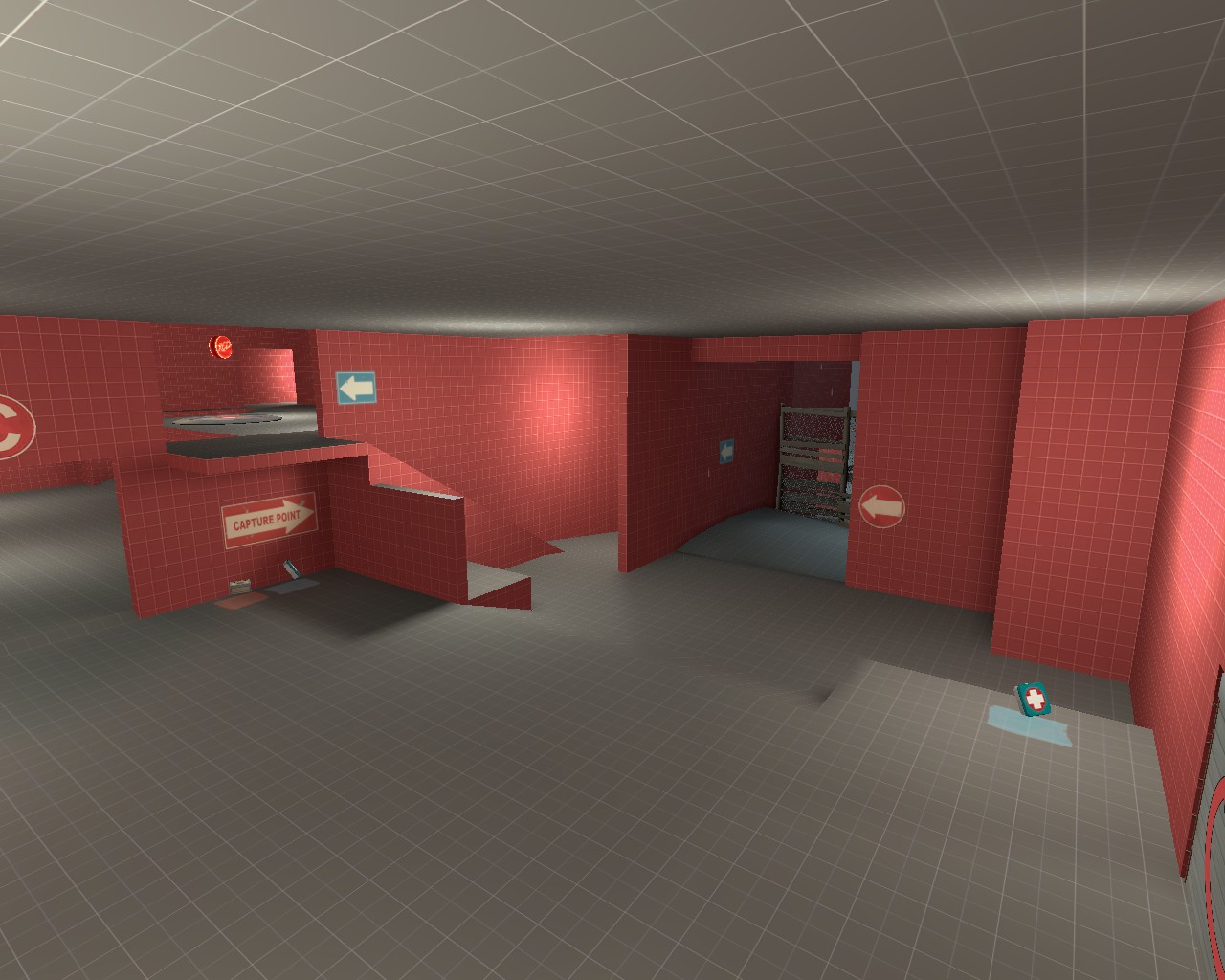 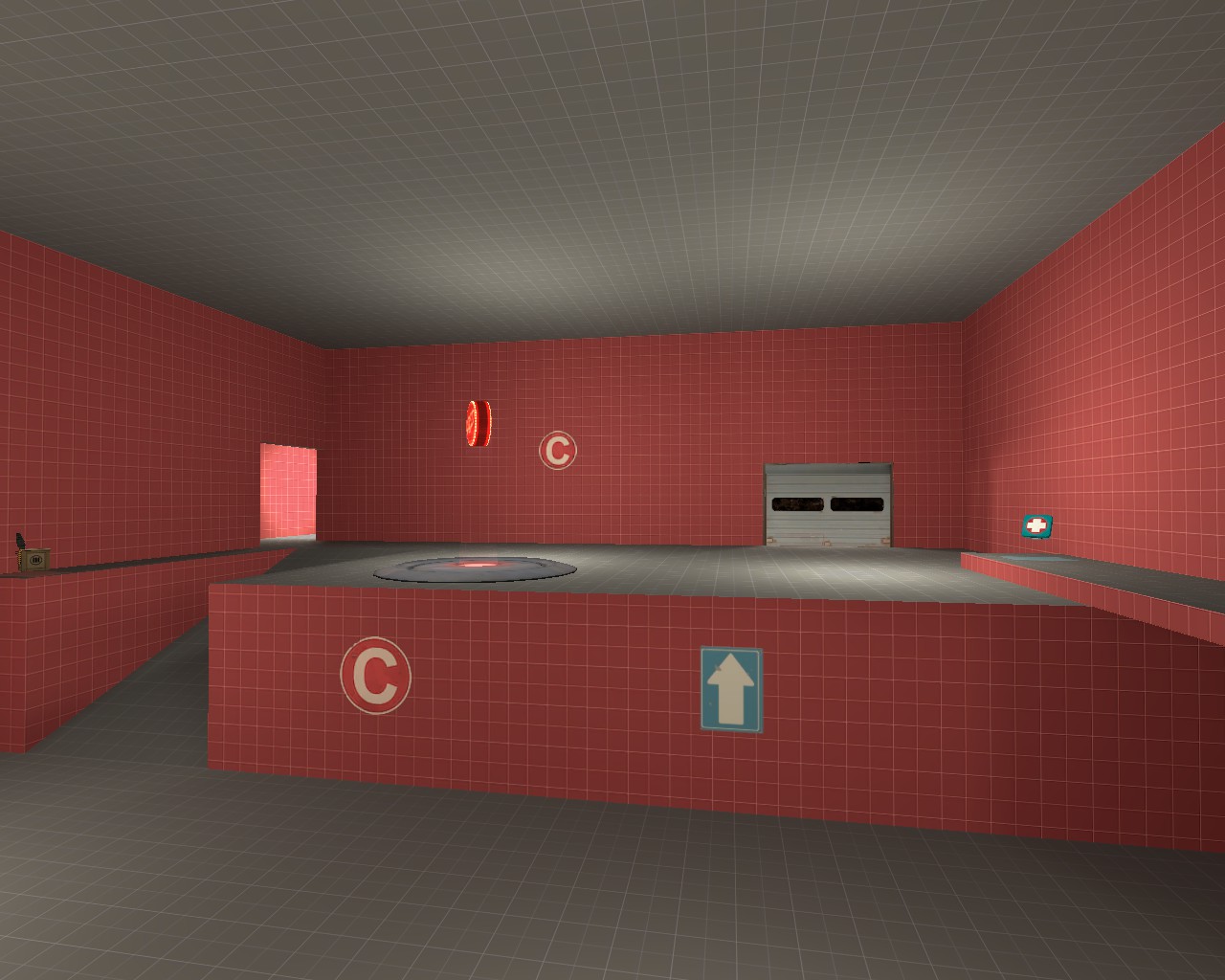 Still offering bonus points for whoever guesses where "laadeedaa" comes from