Infiltrate a RED base from underneath!

So I had an idea from a while back of an attack / defend map that would have BLU attacking a RED base from underneath because why not. I intend for this map to be a 3cp map, but since I'm still fairly new to mapping and asymmetrical mapping as well, I'd like to get a bit of feedback on the map in its current state without the third control point. I feel satisfied with the first point but because of how "unique" my second point is (look at how high up the damn thing is!), I would like to know if the height variation is too drastic or if it seems all right. 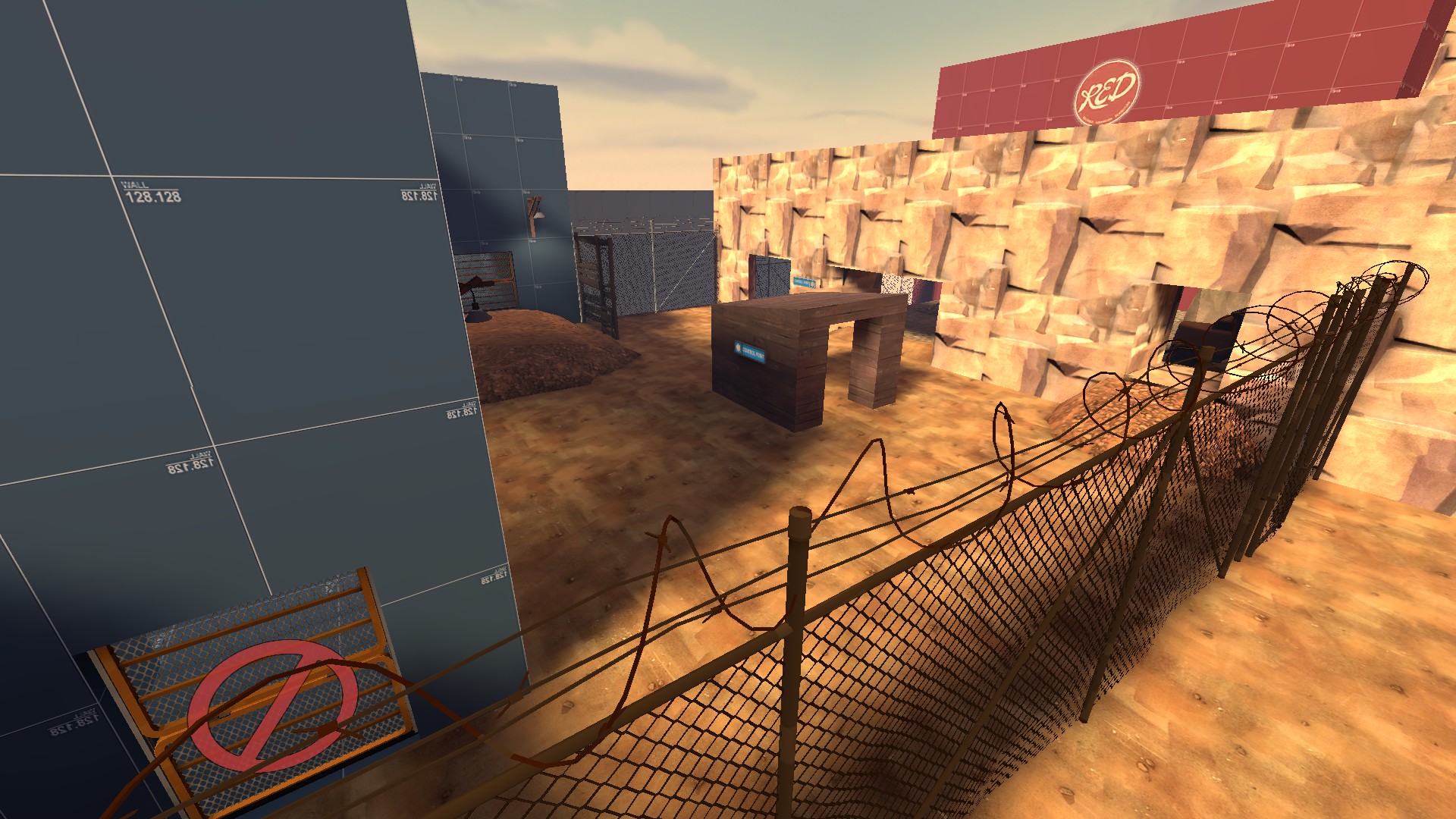 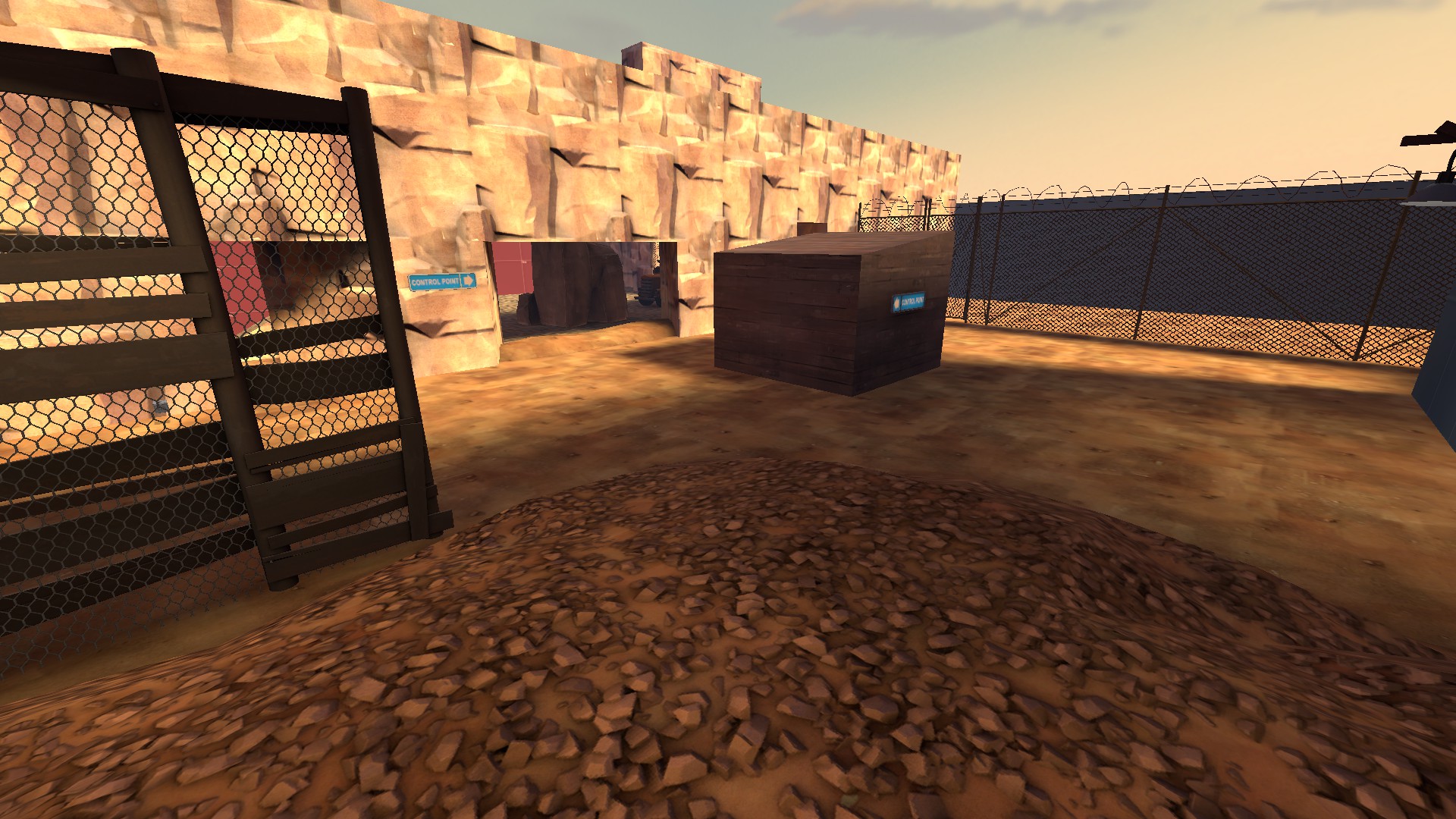 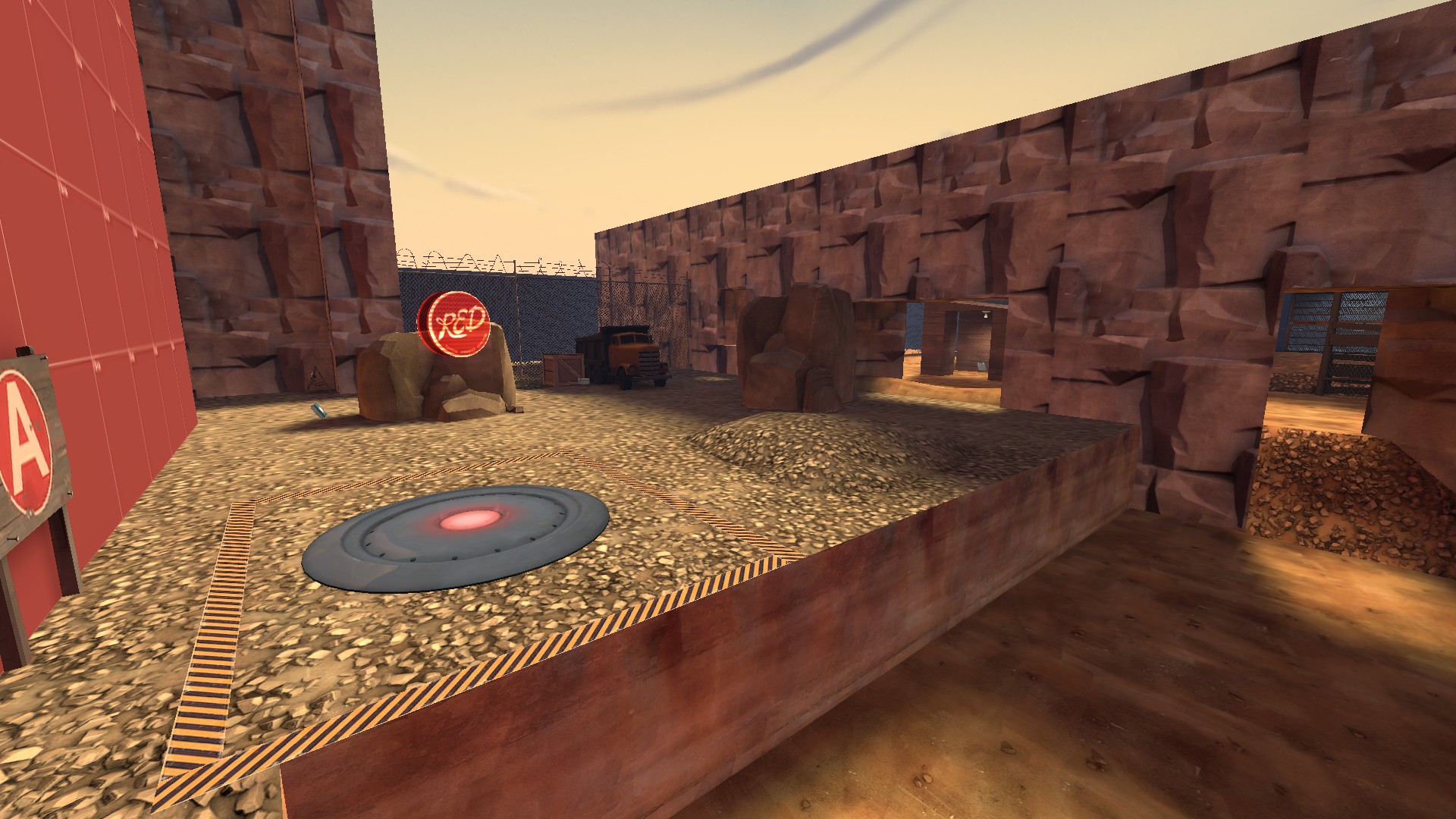 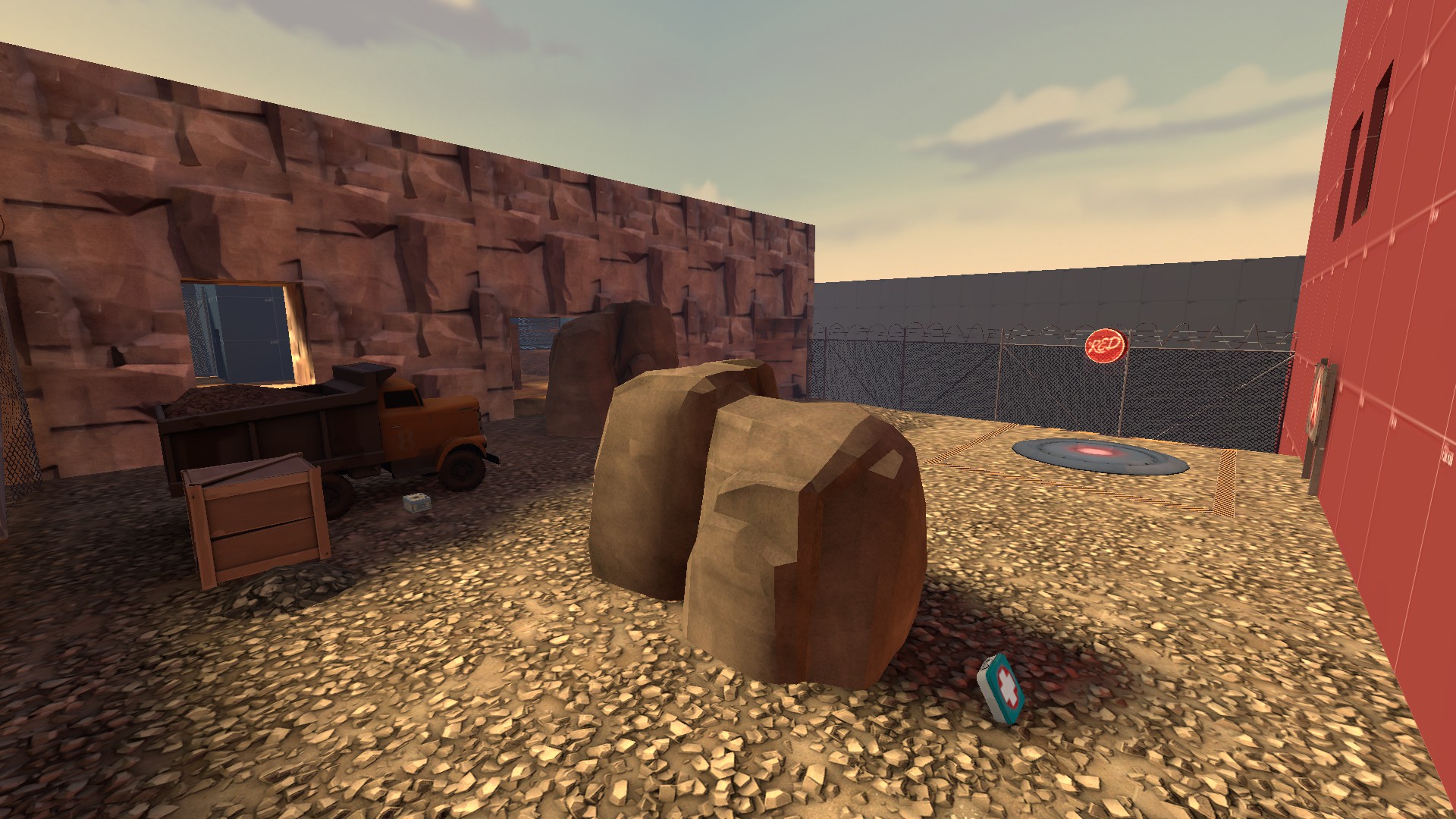 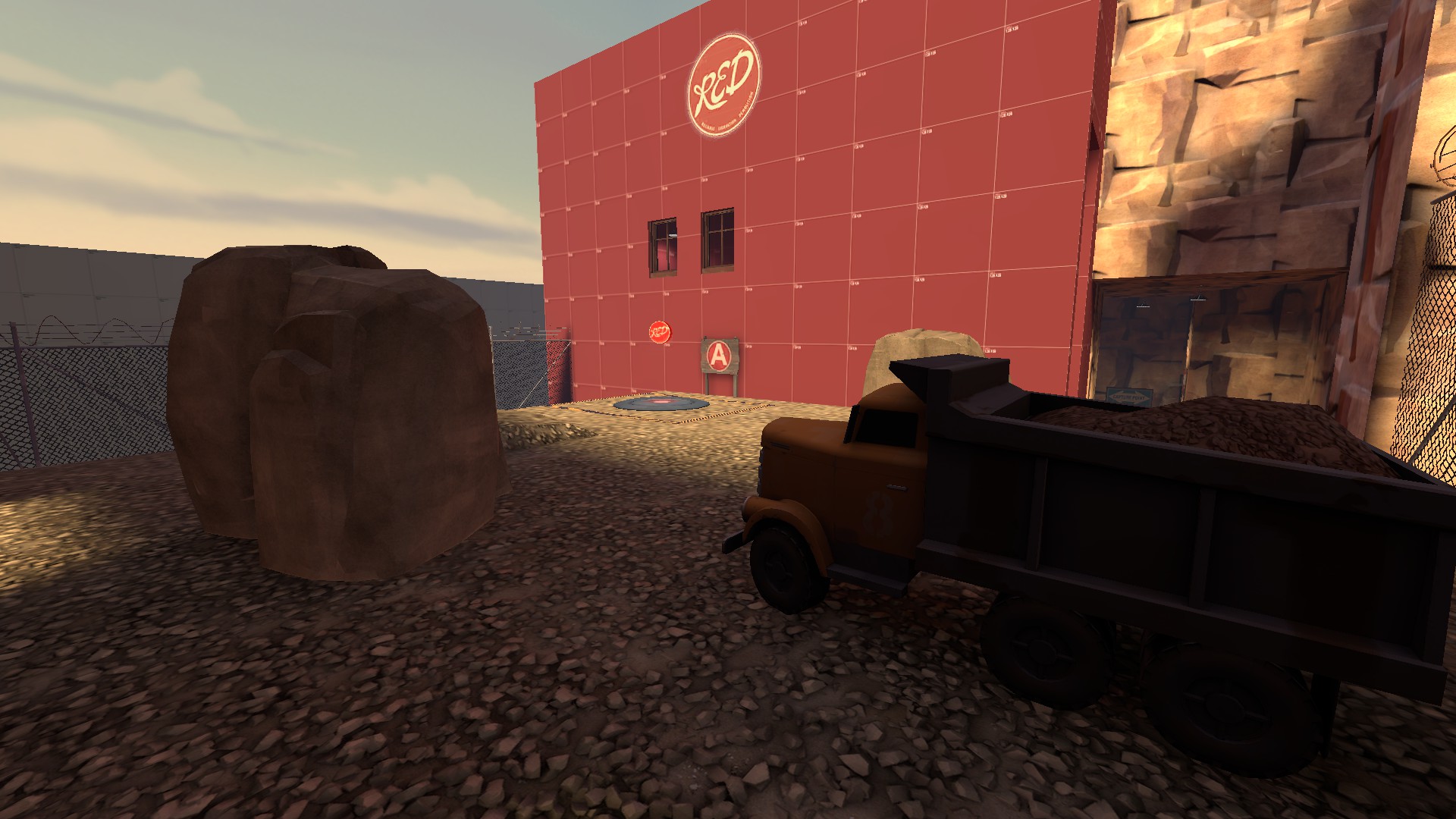 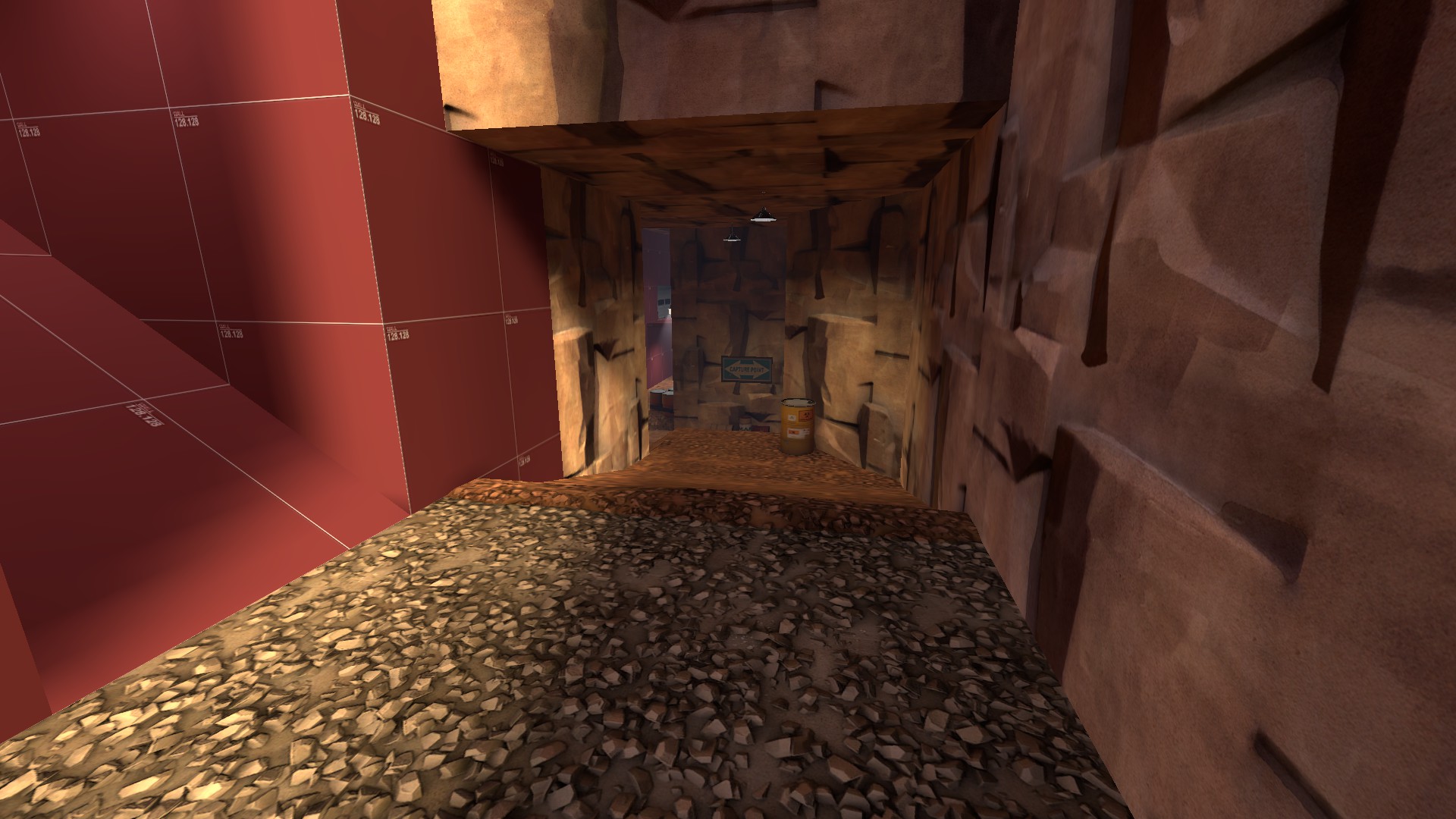 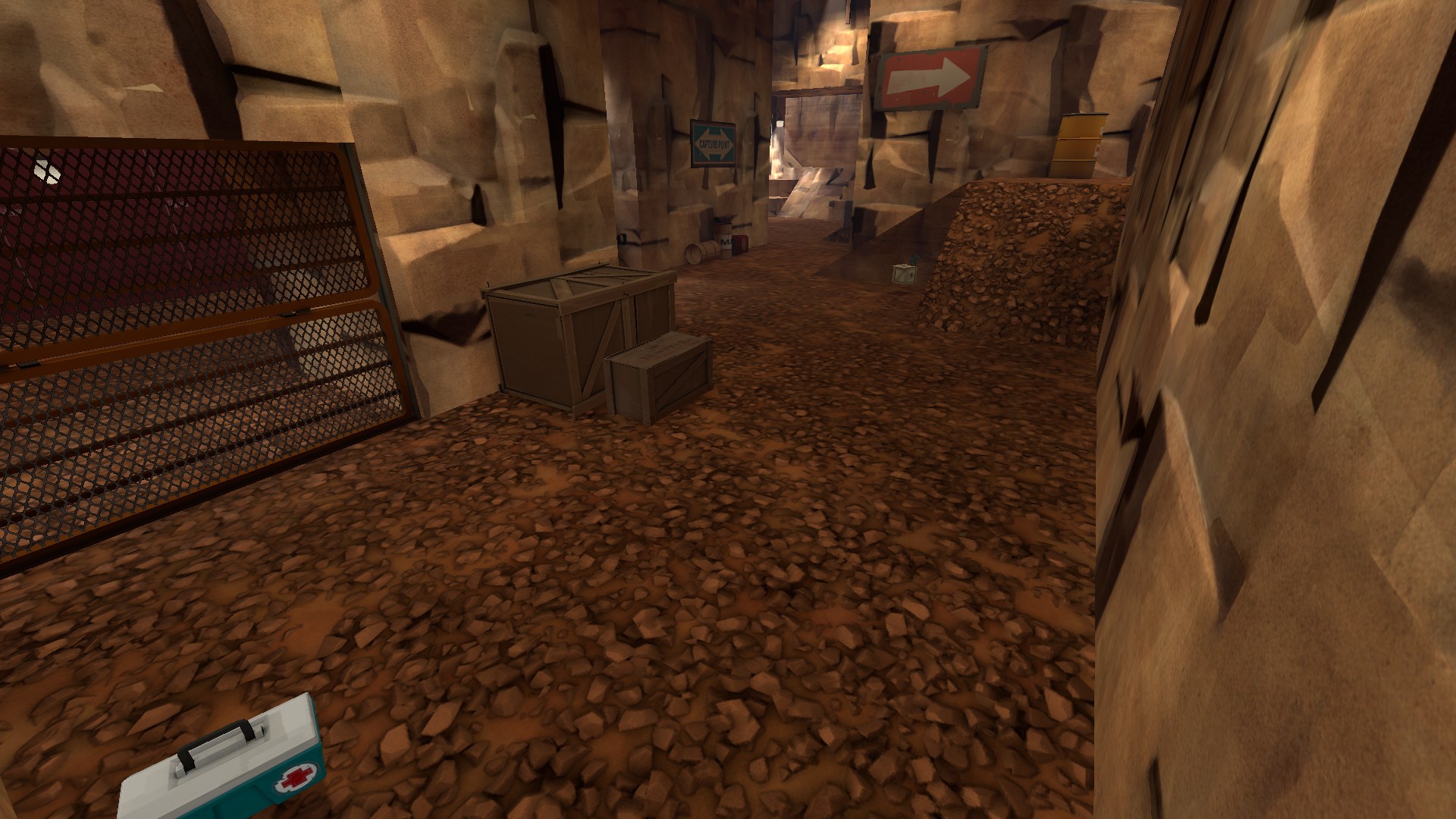 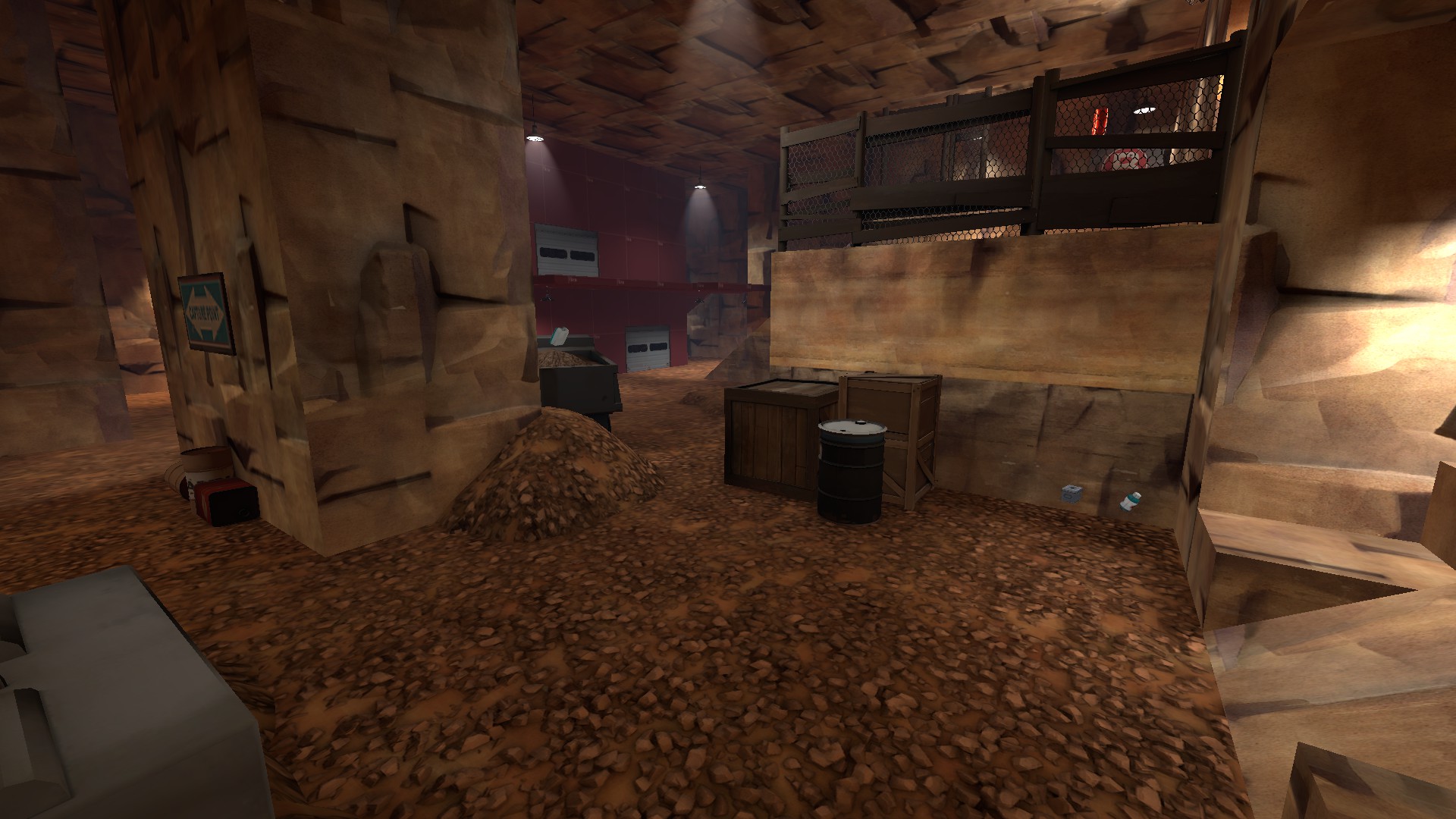 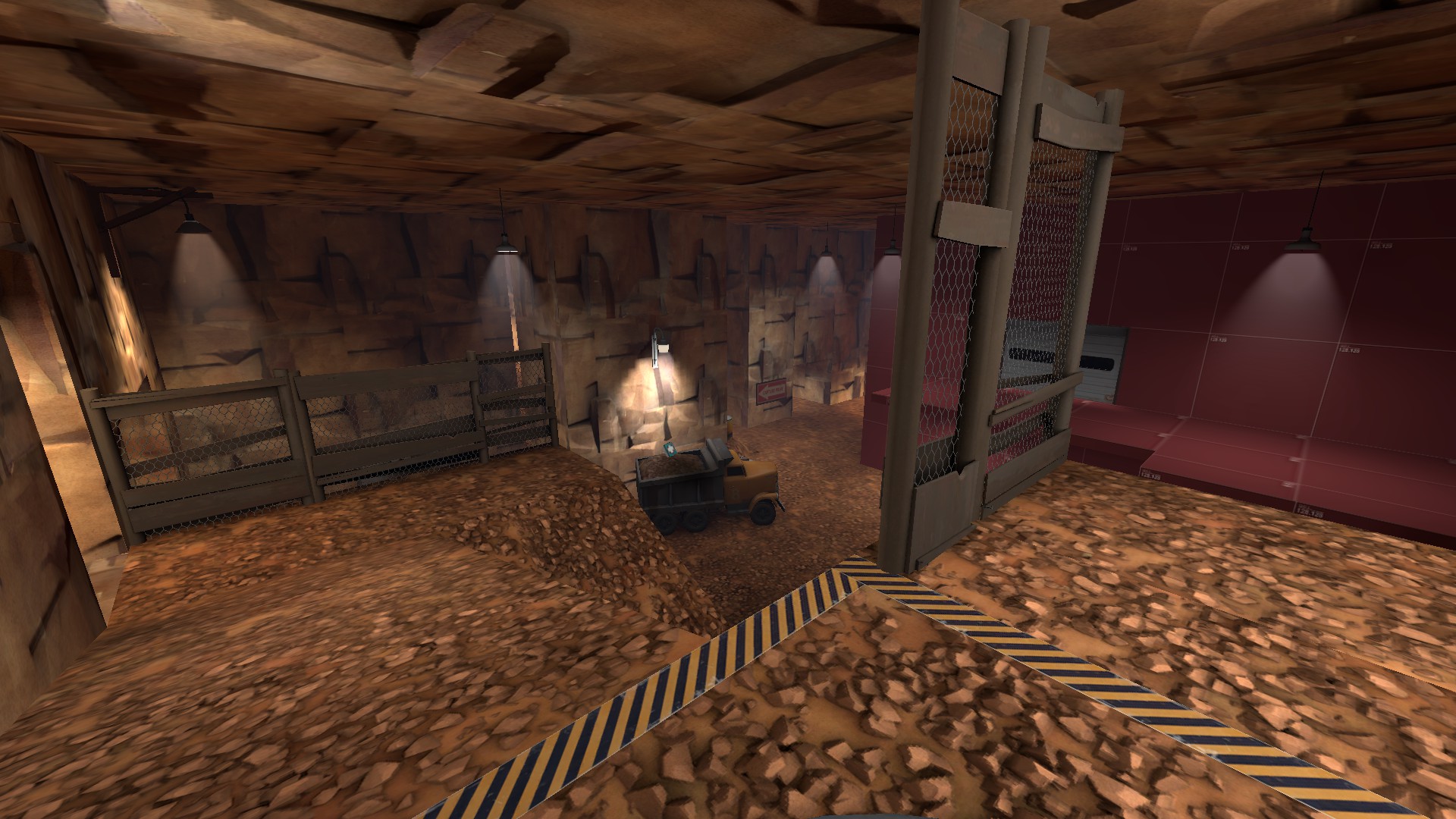