Download
You are using an out of date browser. It may not display this or other websites correctly.
You should upgrade or use an alternative browser.
Overview Updates (1) Reviews (1) History Discussion

When Skeleton gets a Skeletan

Why Doot Doot Desert? Well, deserts are dry, as are skeletons, and they live in deserts anyways. And I needed a fitting name.

I really hate most 5CP maps because I feel like the gameplay is too dull. Not enough height, the standard badlands-esque ending area. So I decided to make my own. The best would to describe it would be Granary meets cp_egypt's height variation. There's a massive central spire on 2nd, the mid point is raised up with accessable rooftops all around, and 3rd is... I don't know, some sorta ruins. Beats me.

I've got a good feeling about this map, which probably means its terrible. But i'll go for it. 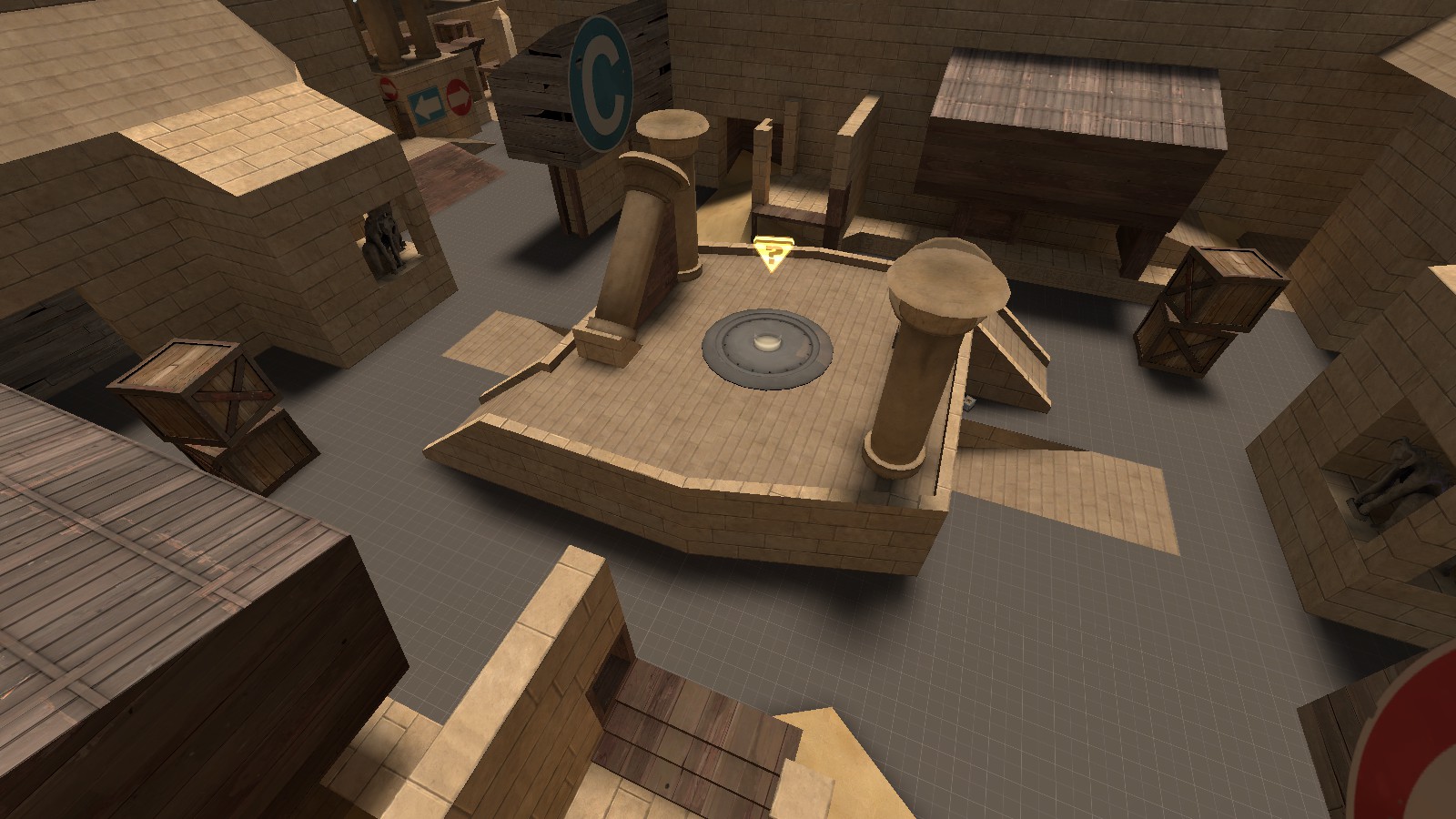 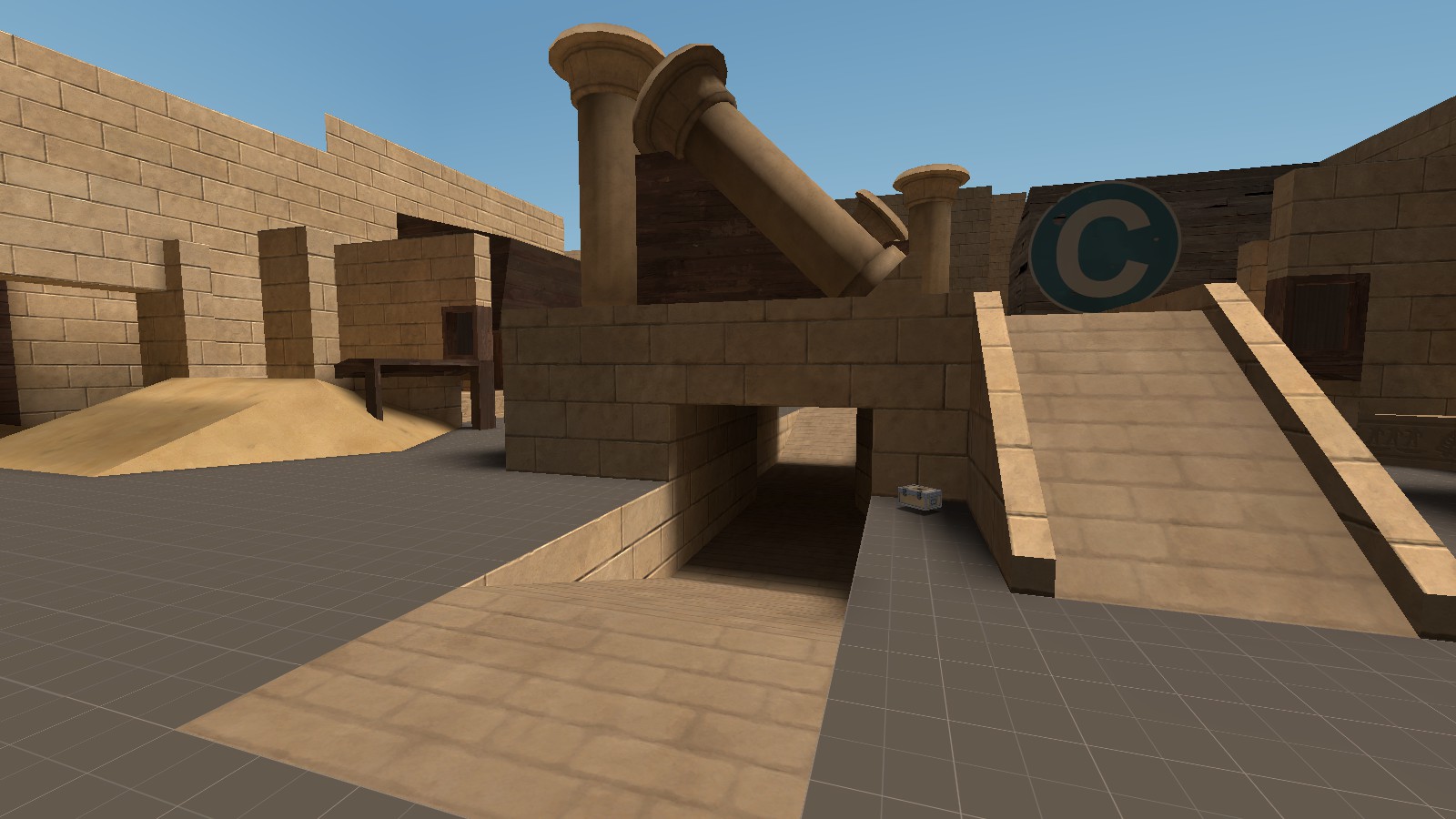 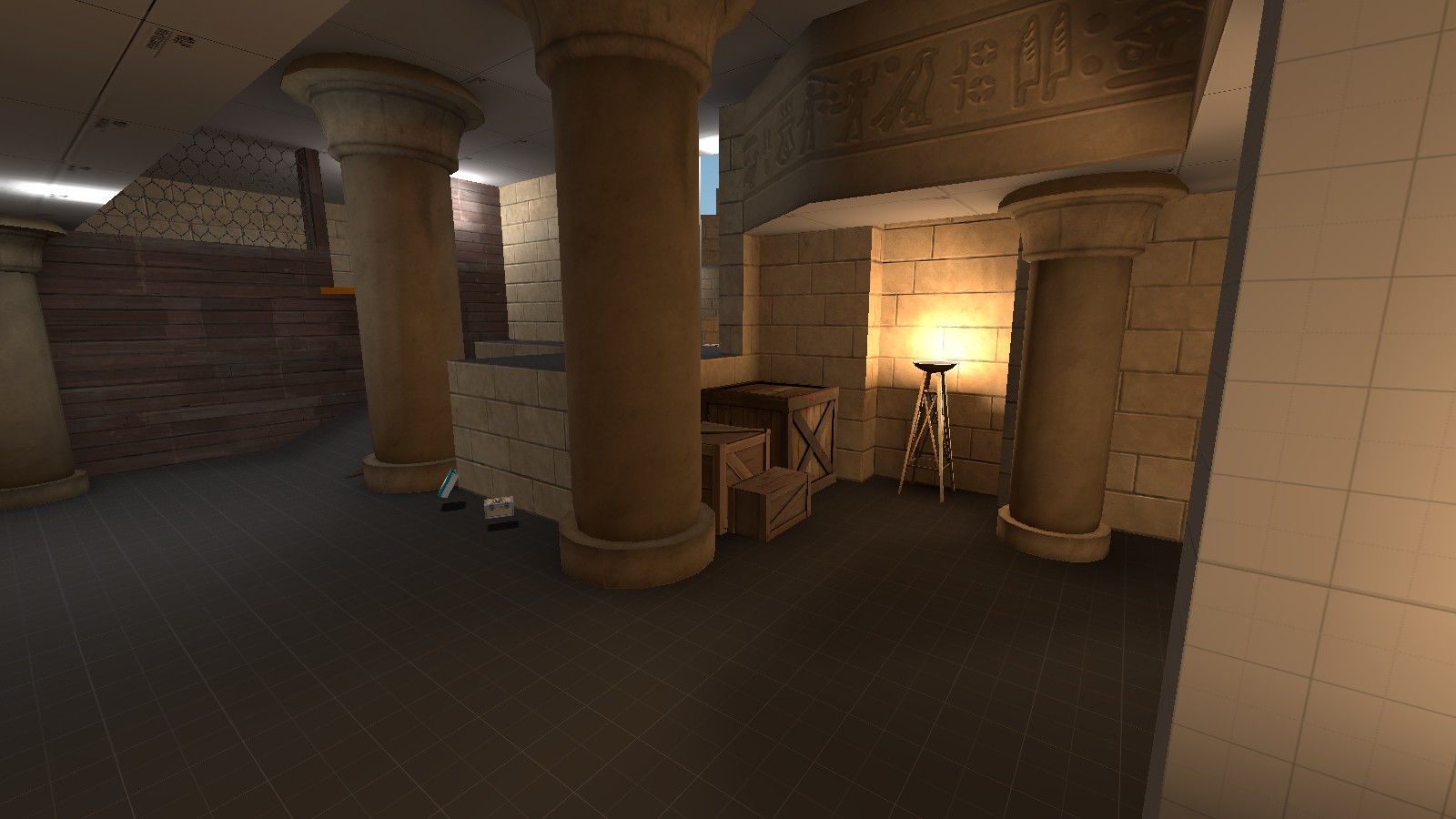 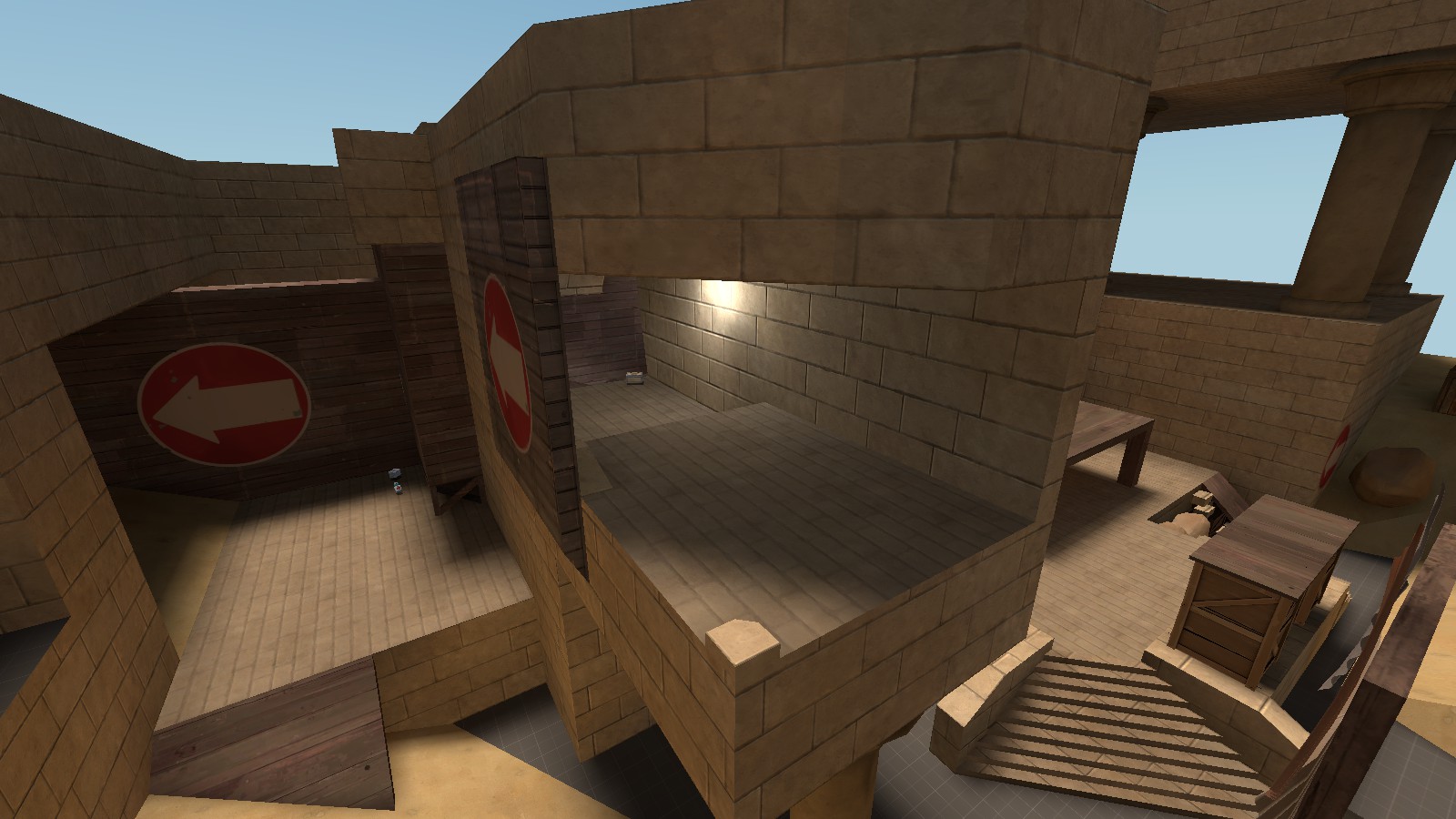 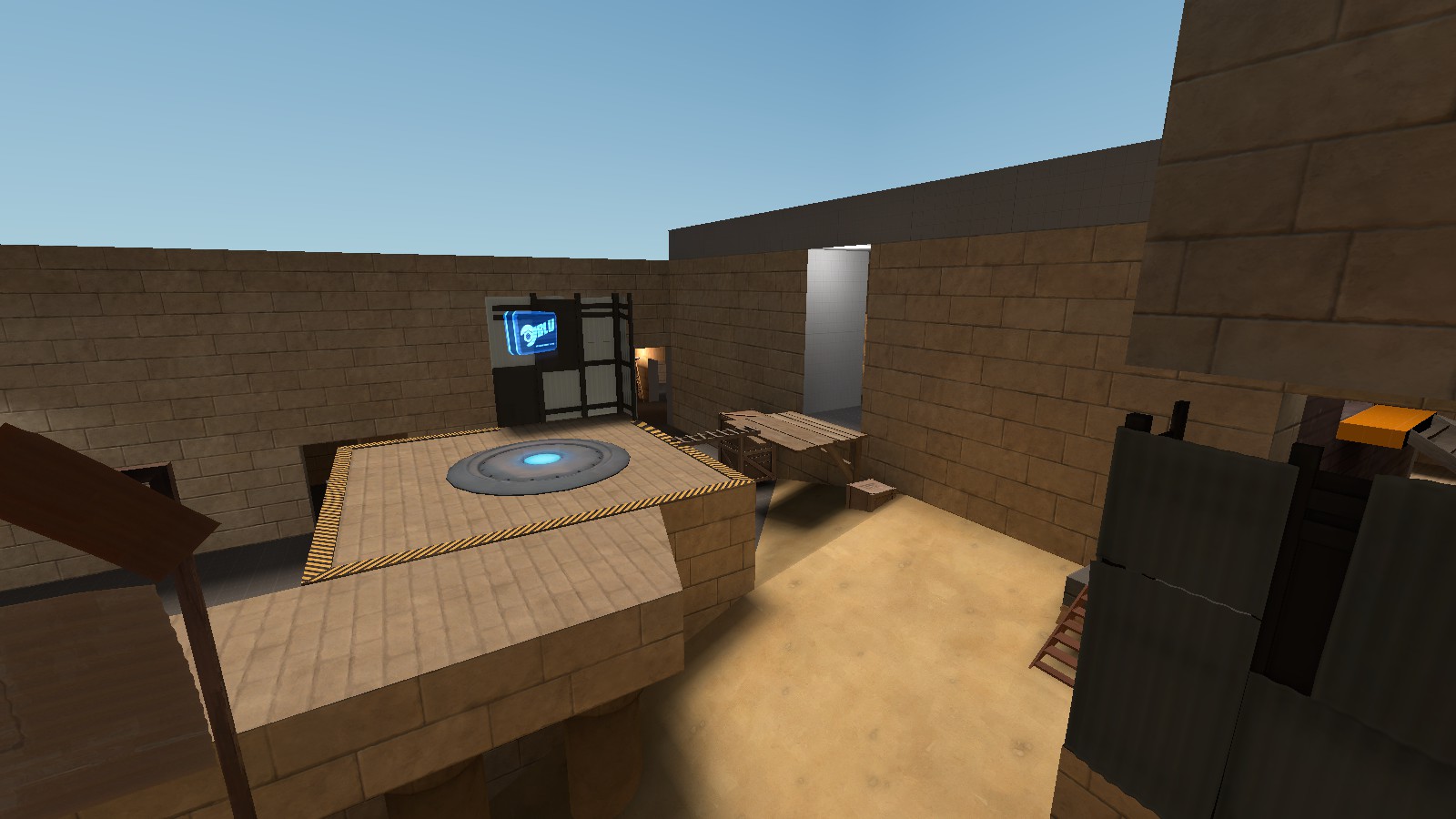 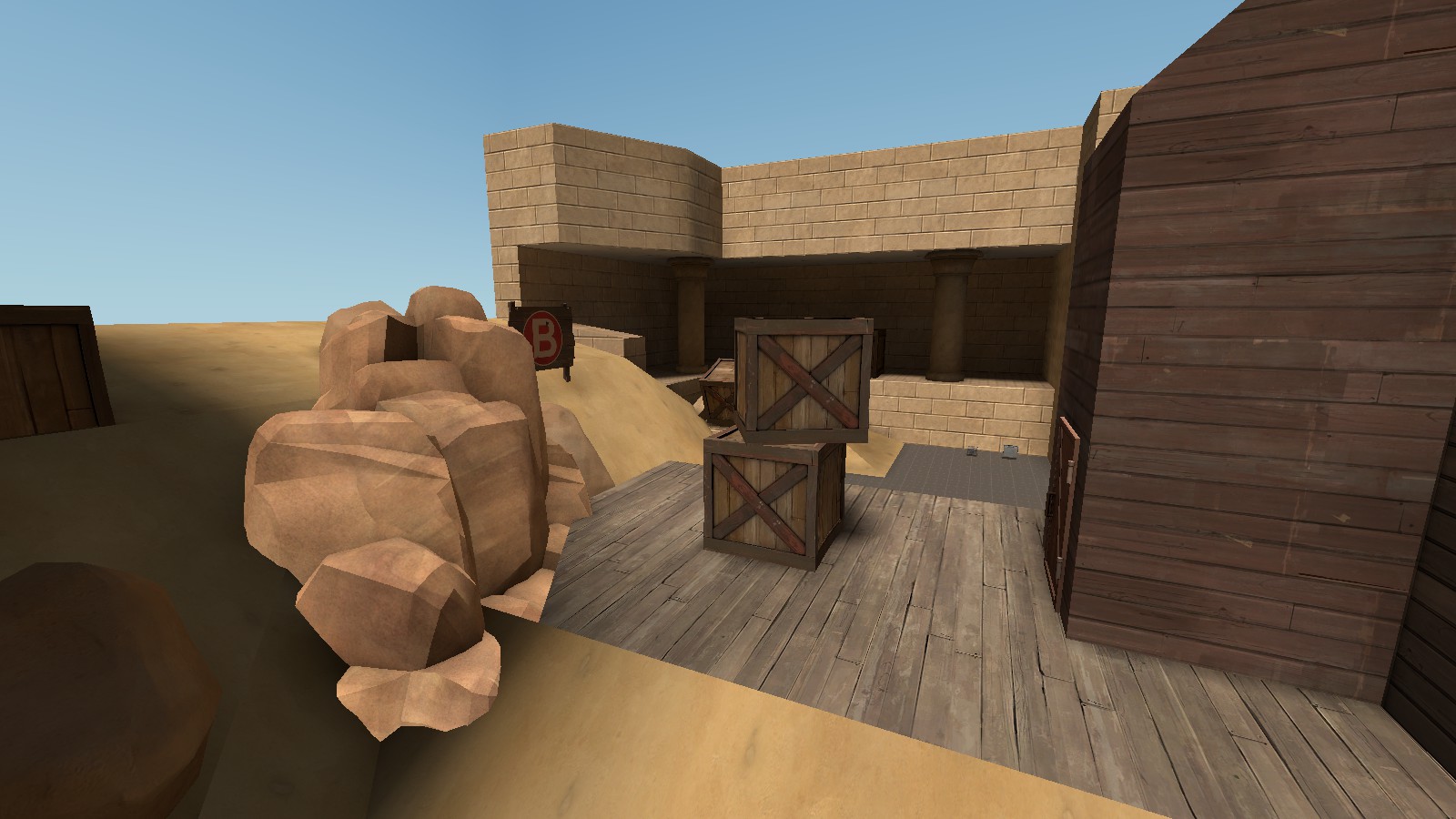 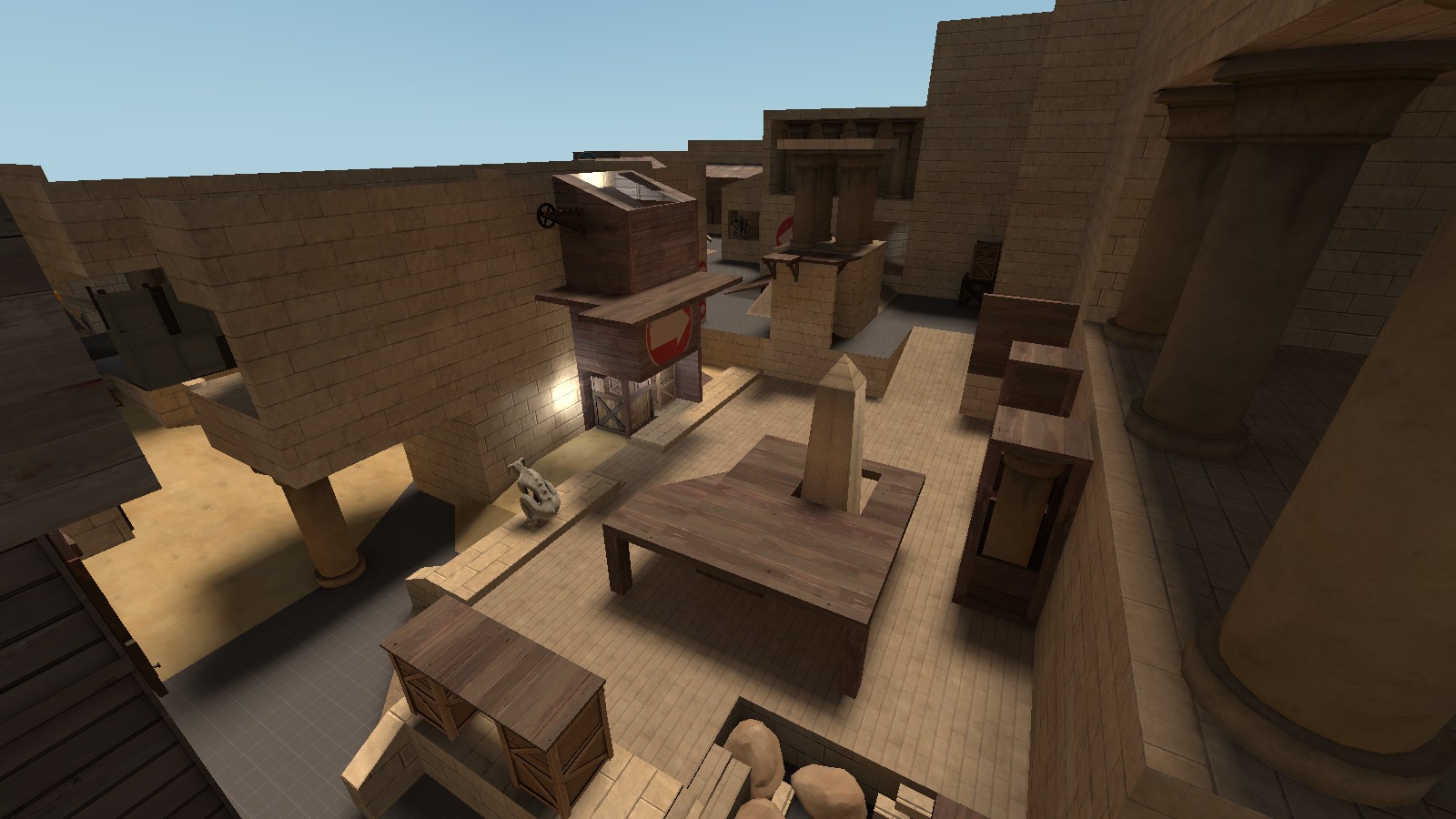 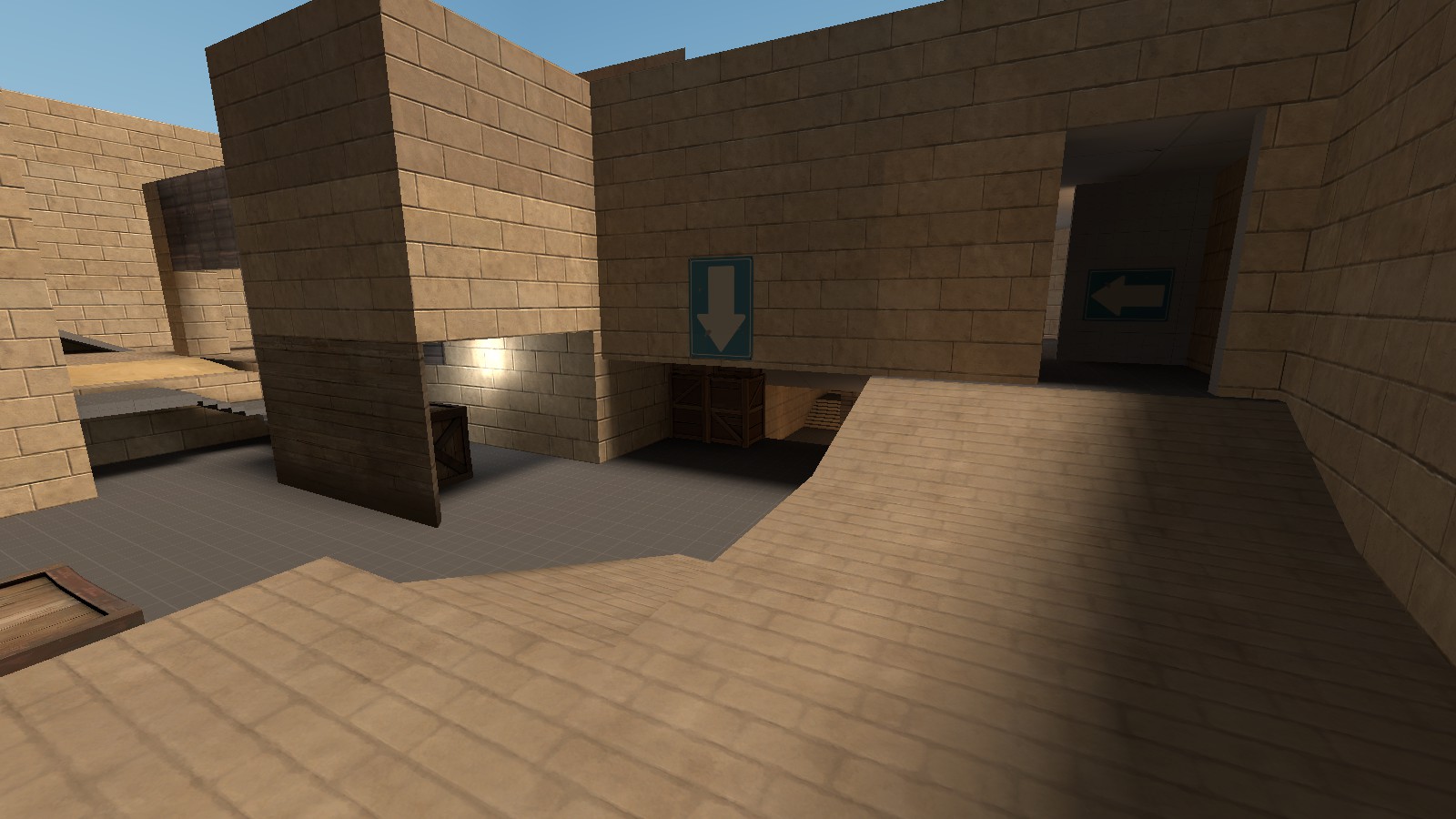 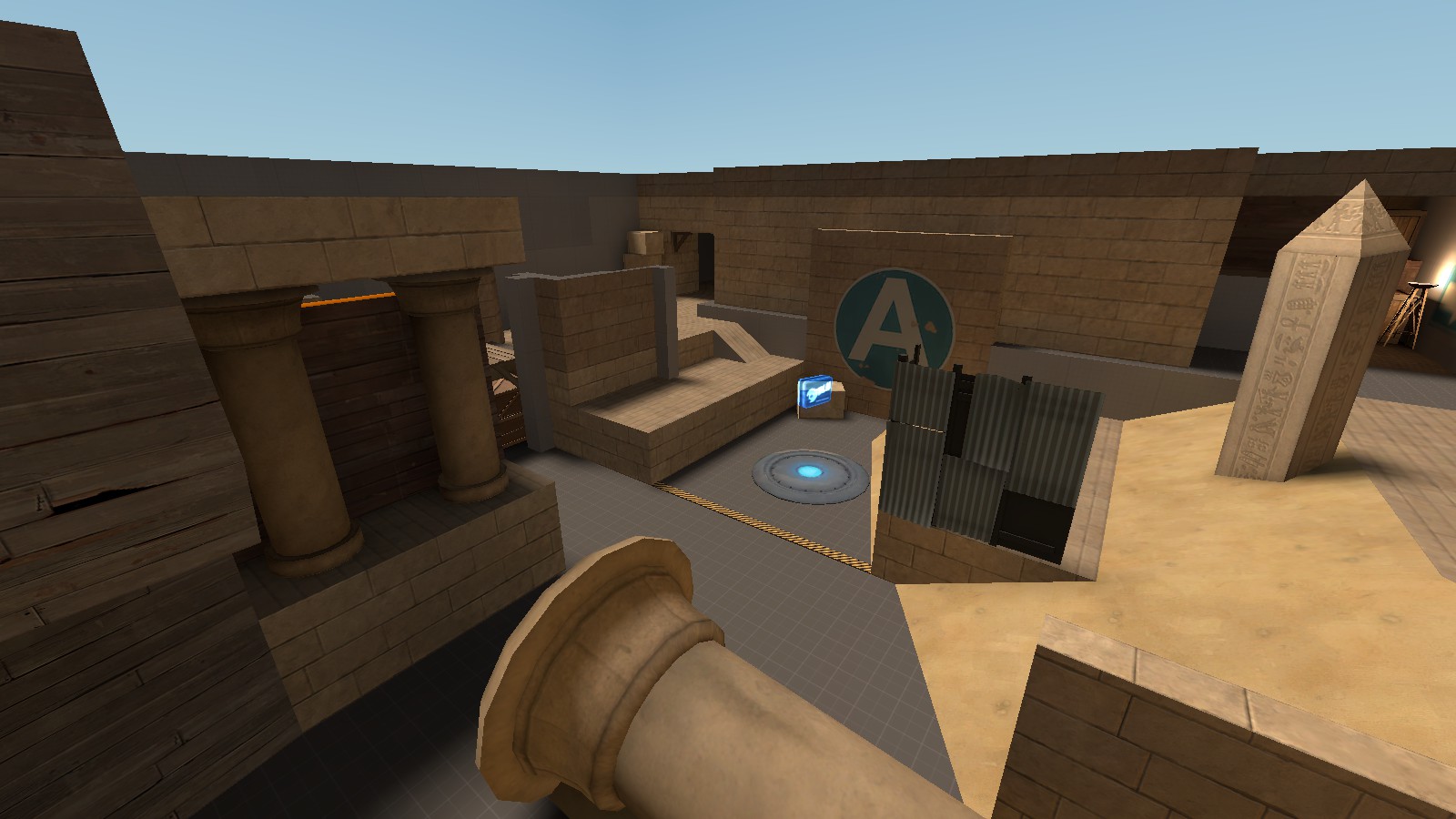 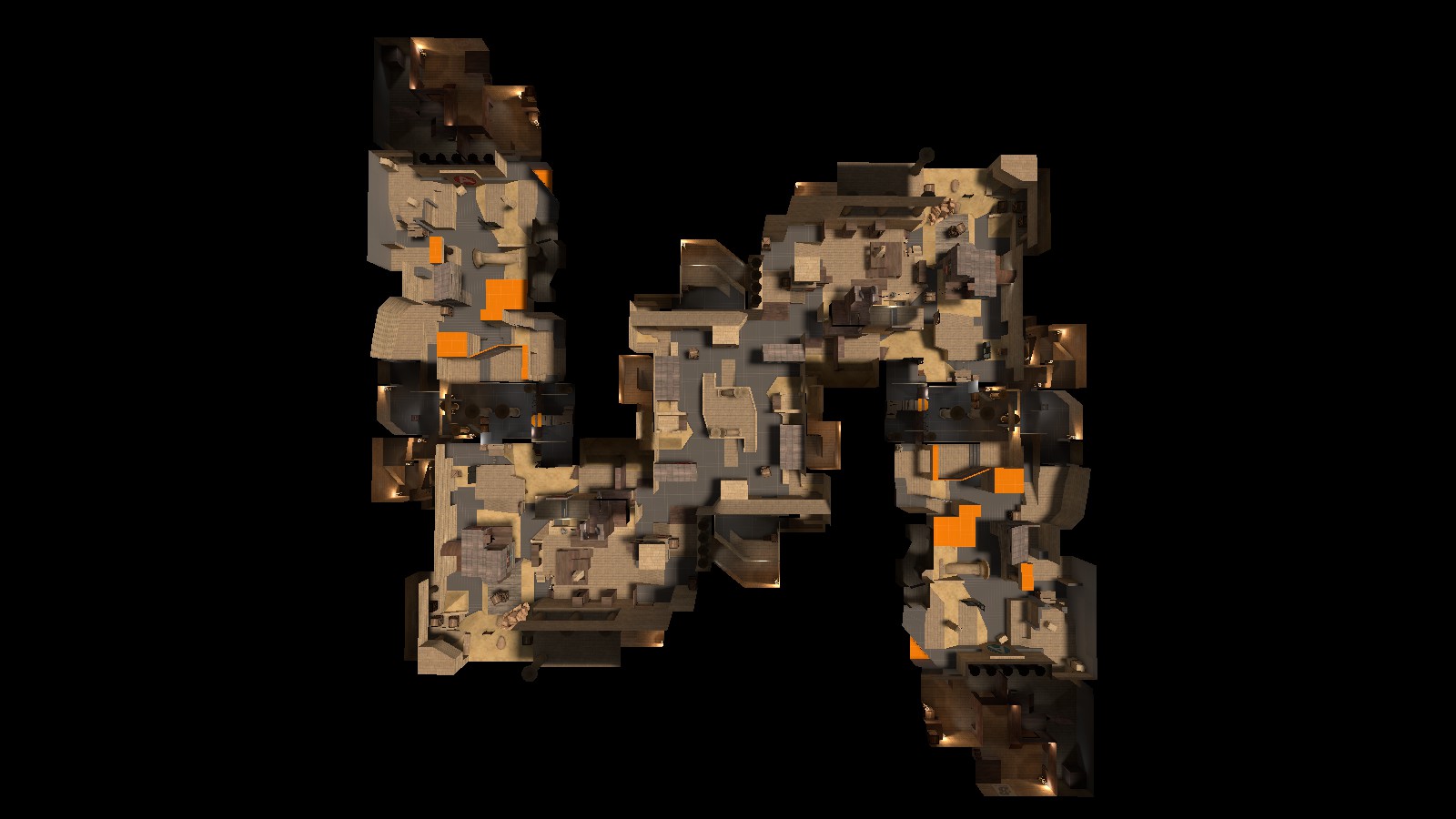 Played this during the gameday. I see what you're going for but for what you've done so far it's executed in not the best way. I think some of the height variation, especially around the middle point, need to be taken out. It requires having knowledge of far too many spots at the same time and is kinda overpowered in some regards. Along with that, the map is very clustered and packed, and needs to be simplified more and have easier to remember and understand paths, as I got lost a lot.
Otherwise, the two last points are pretty decent, so i'd say there's potential. It just needs to be worked on ;)
Read more…
Top Bottom