Download
You are using an out of date browser. It may not display this or other websites correctly.
You should upgrade or use an alternative browser.
Overview Updates (8) History Discussion

It's got a tower!

This map is actually me taking a break from my biiiiig project
Hopefully this map will play well, I have tried to be a little inventive with gameplay and avoid the classic "Viaduct Formula", as channeling 32 people into one area isn't really my thing.
I've attempted to have two routes in the map, that connect at spawns and connect again at the point, with one going ontop of the other (kinda like a square figure of eight).
Here are some pictures: 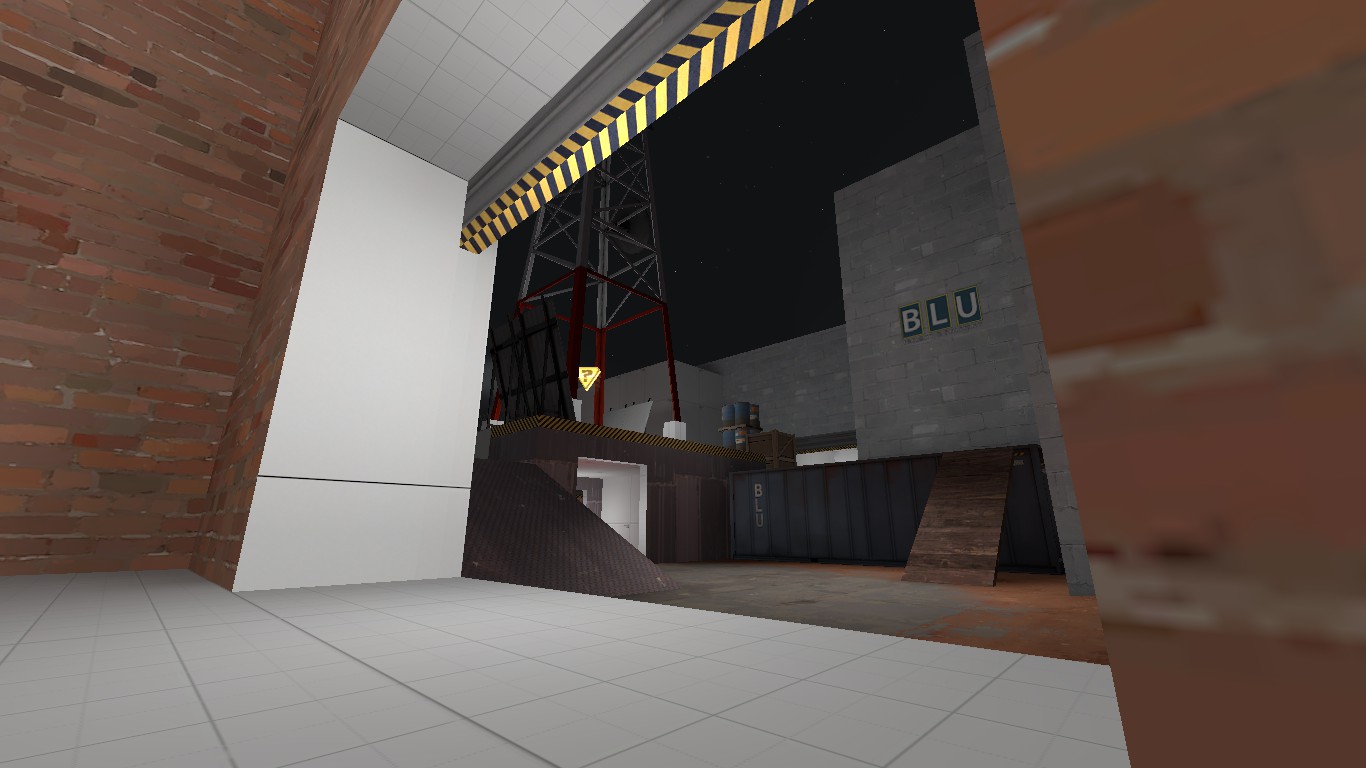 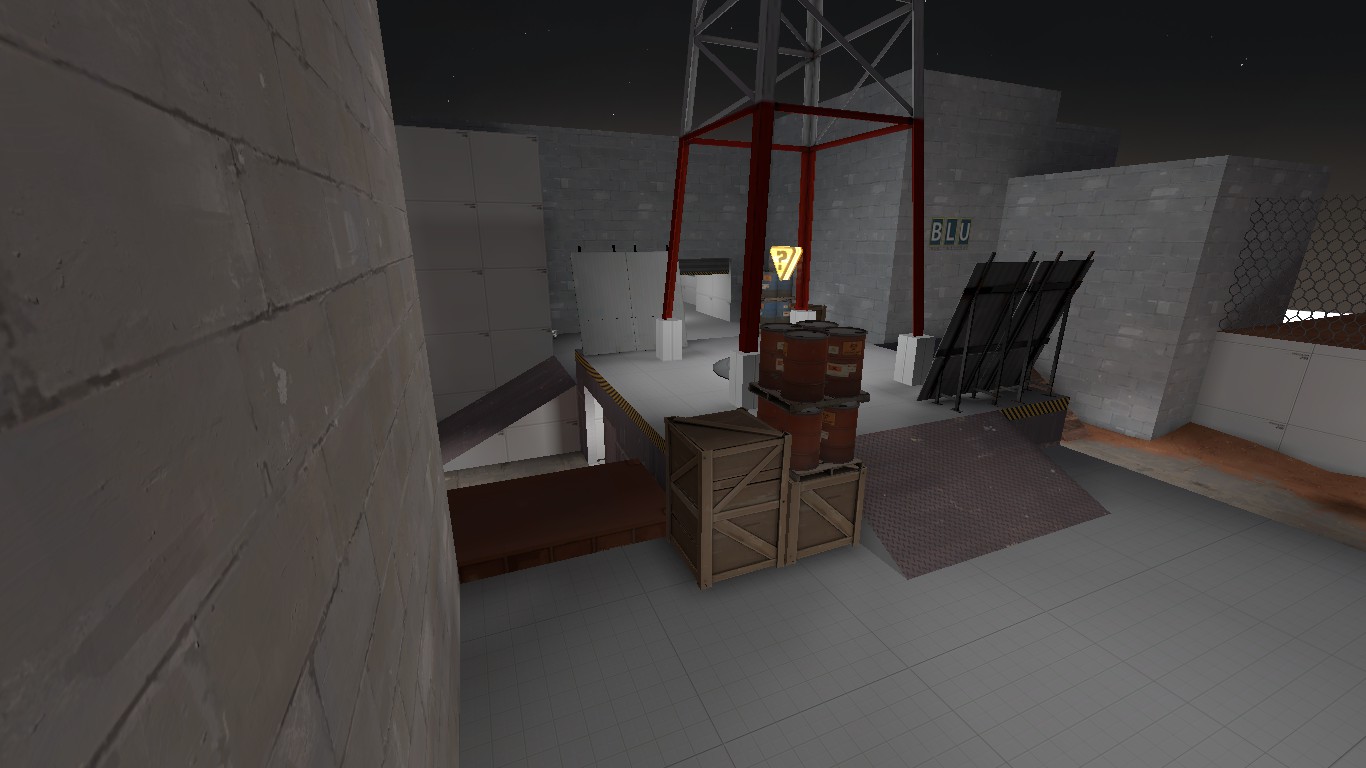 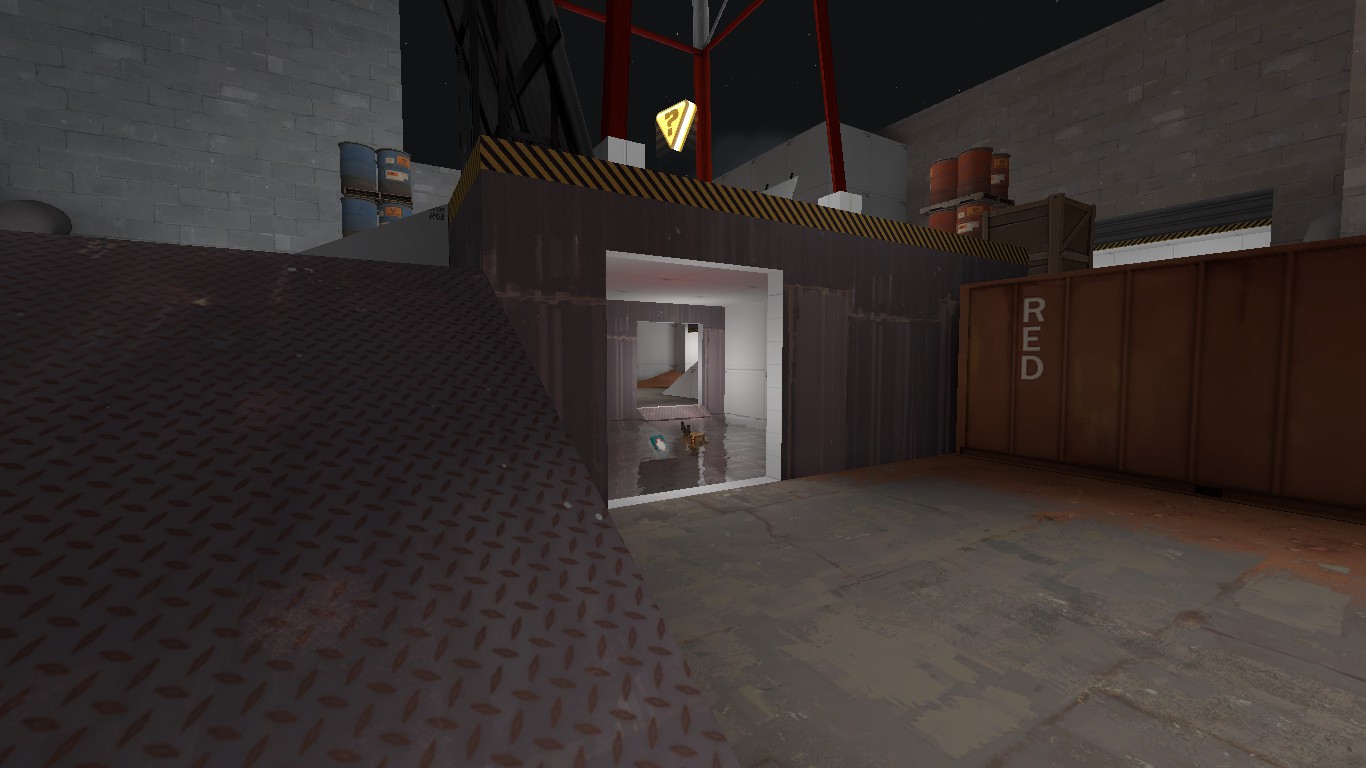 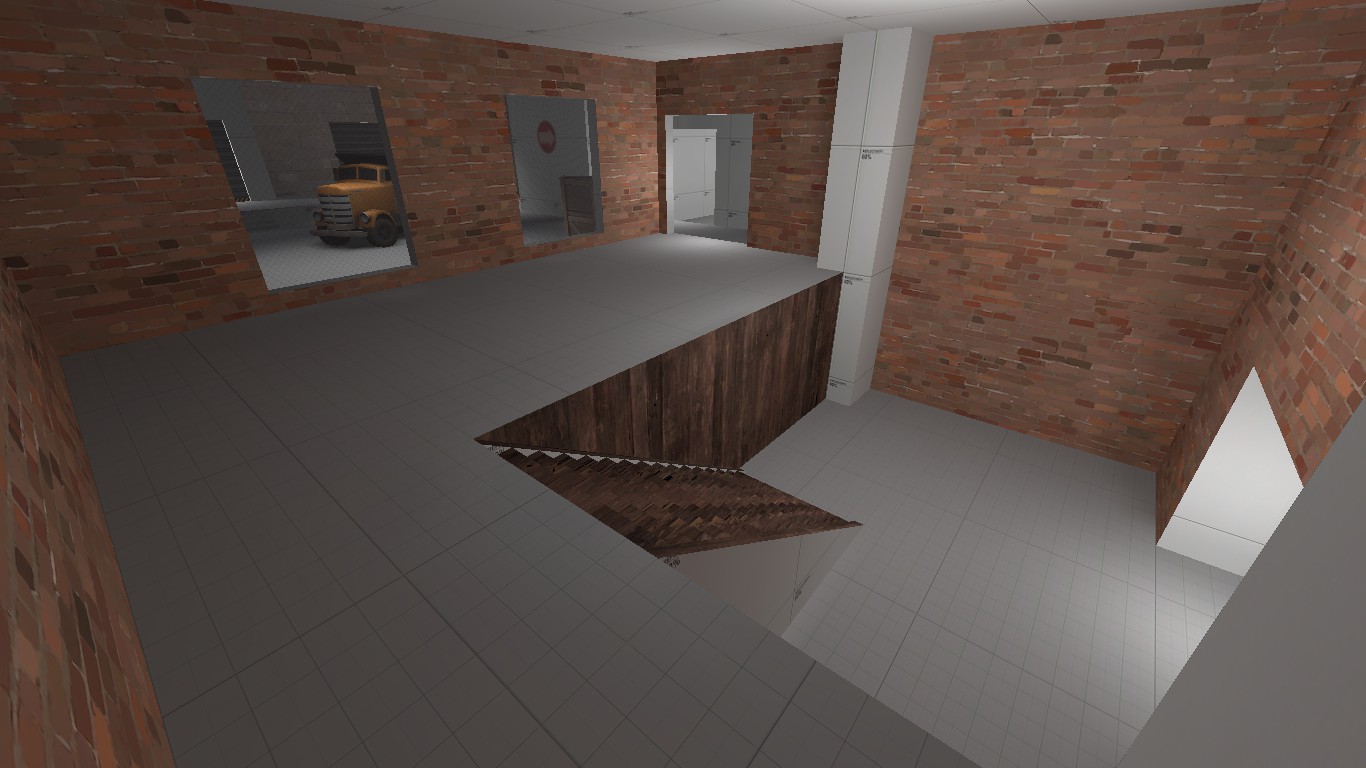 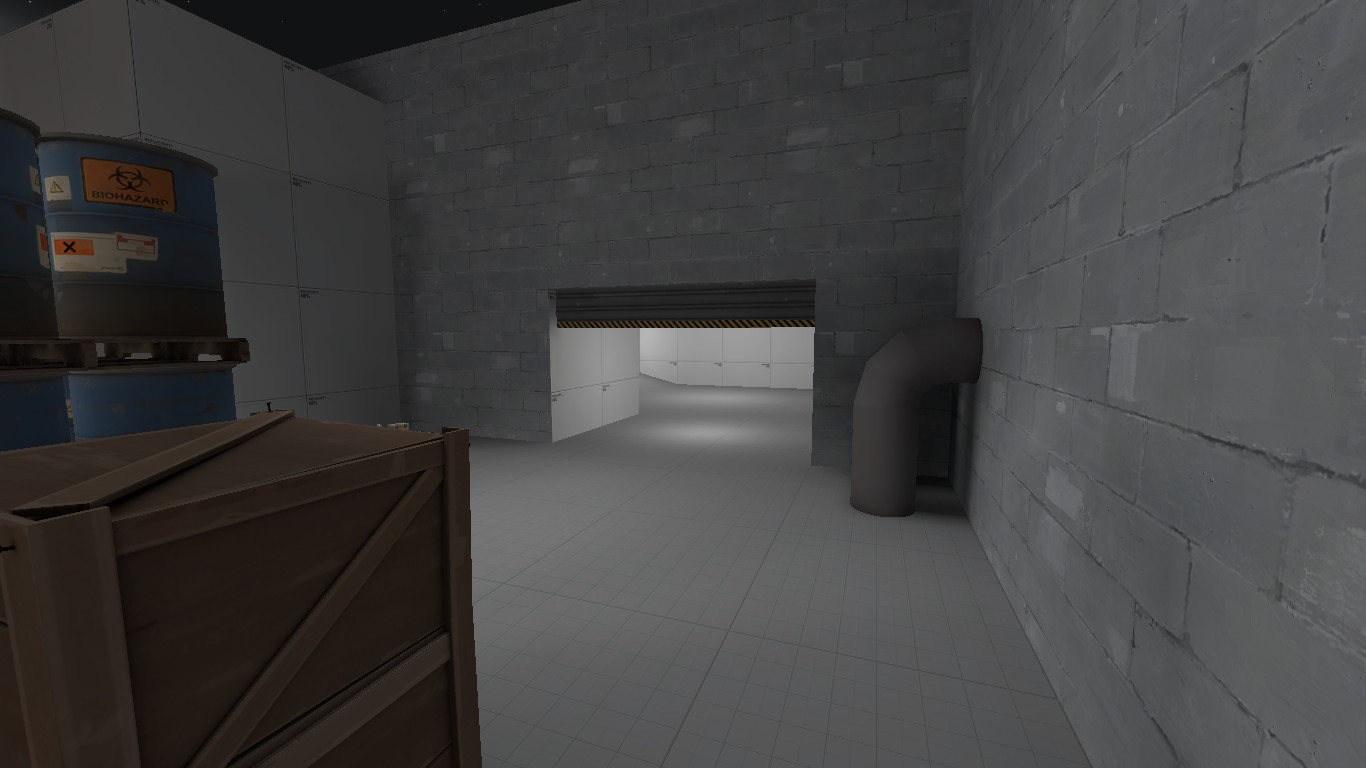 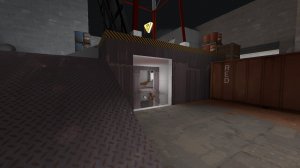