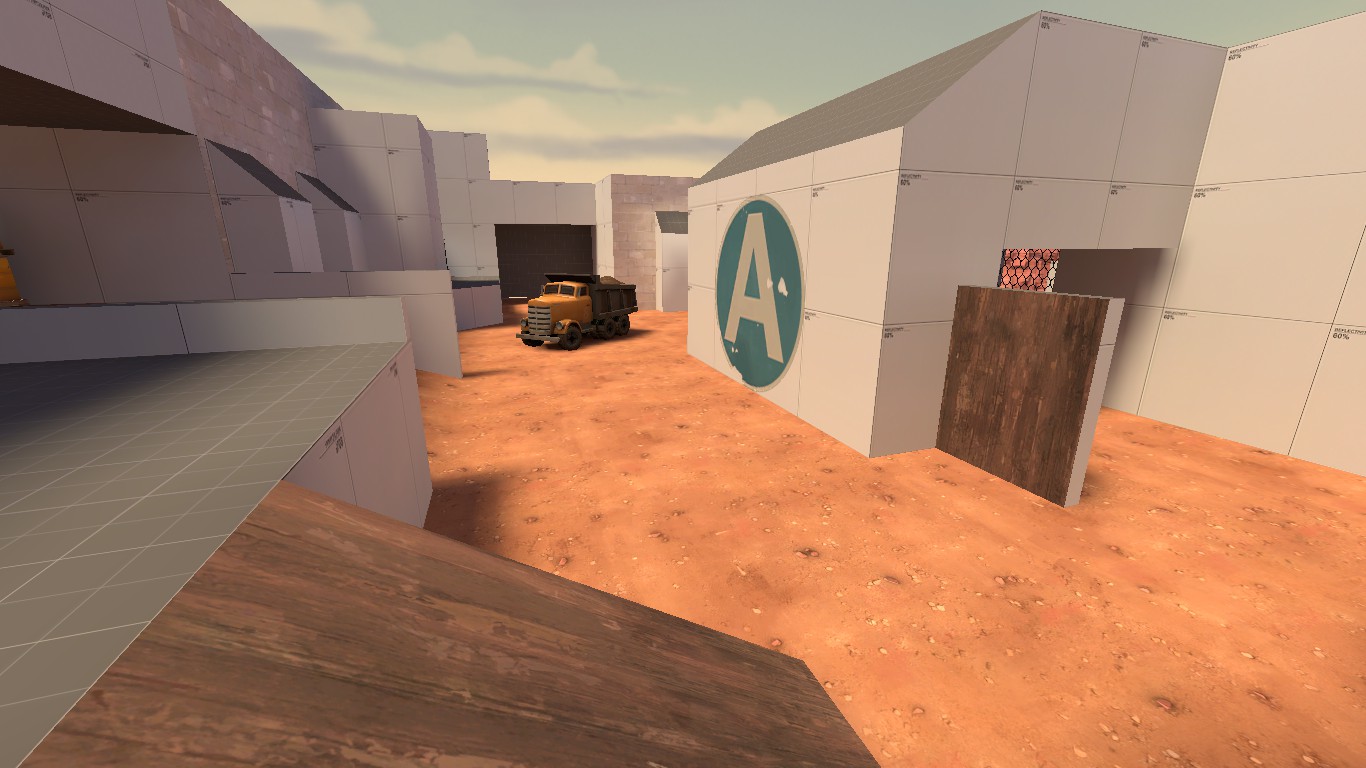 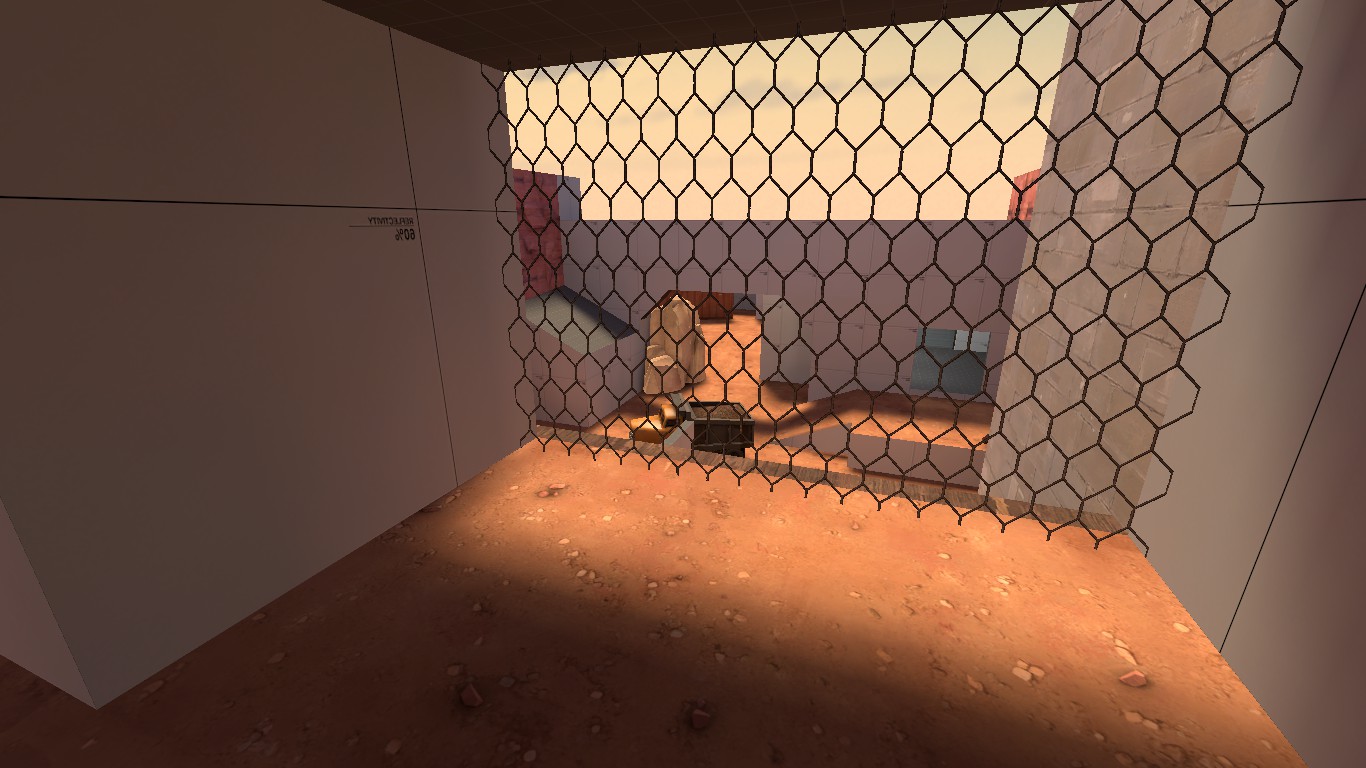 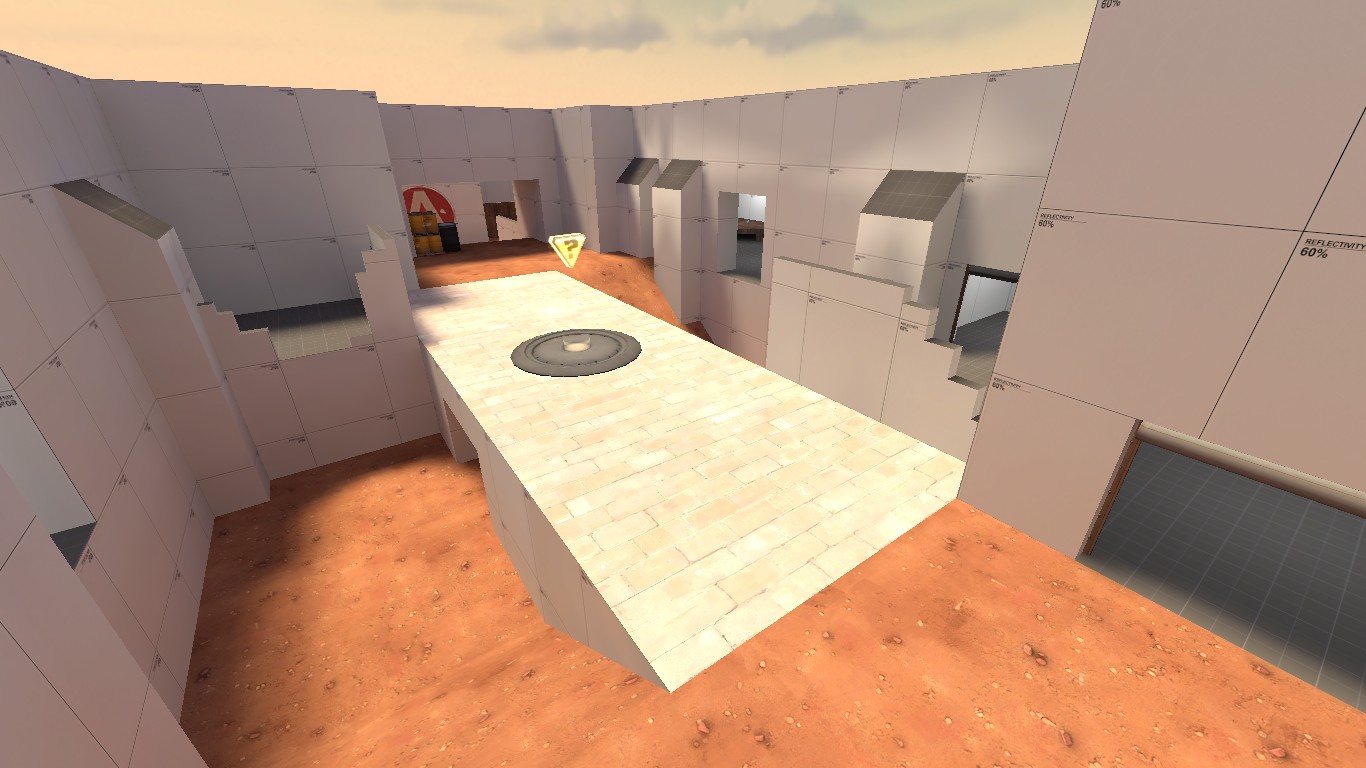 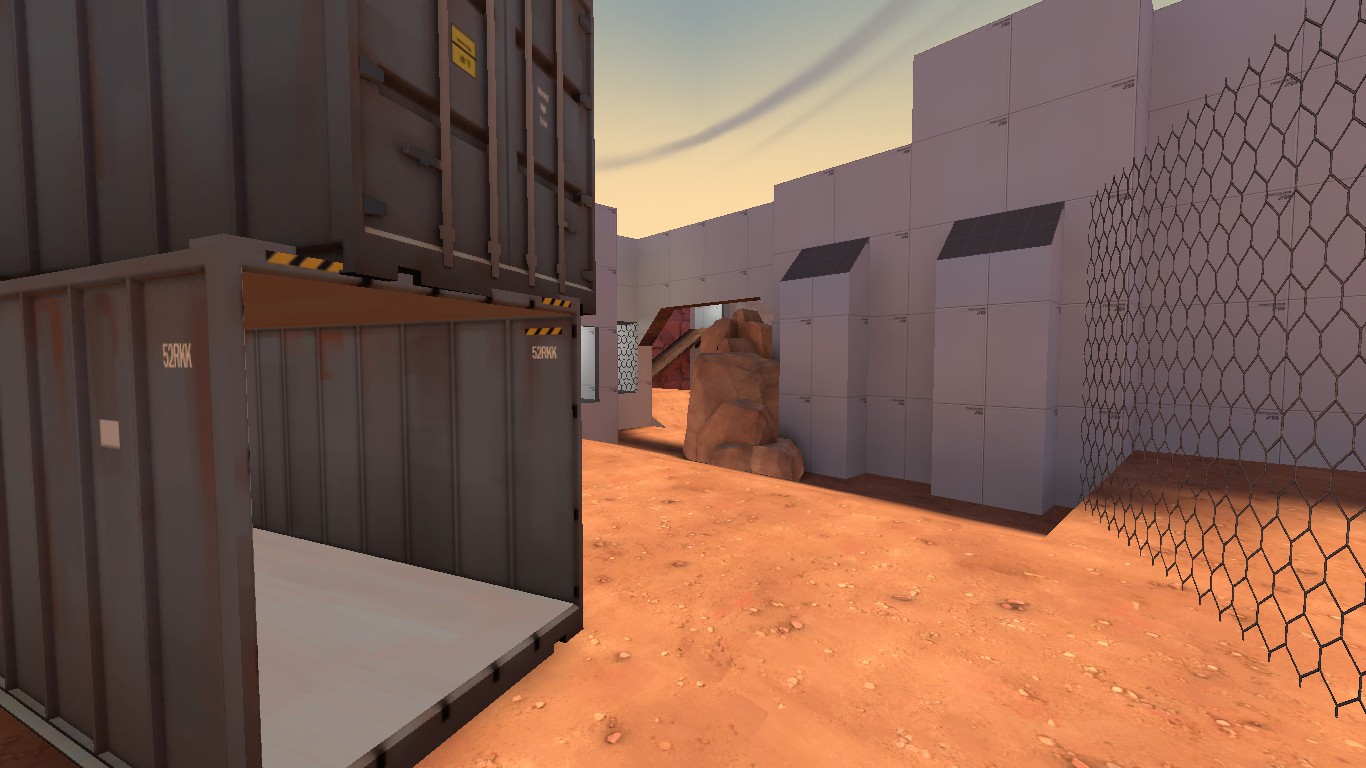 Story: Some time after the death of Zepheniah, Red and Blu set up bases in various areas around the Badlands, some of which were forgotten when they went off to fight the over more important things, like a pit of gravel, and a bowl of dust. Now, Red and Blu hear that someone has developed a new building, on a hill between their old, rusty bases. Naturally, both teams decide that the best course of action is to take the new building for themselves!
Enjoy