Right then. I'm making a TF2-detailed zeppelin map (probably for SFM or gmod use) and I'm using the large airship from the Frontline Asset pack as a reference for the hull shape. I'm giving it a full interior with as much detail as possible, so just using the model isn't an option.

I need to make the round hull, and I'm a bit stuck as to how to do it. I would like the vertices of whatever I use (brush or displacement) to match to the nearest HU of the vertices of the model. I first tried by just taking a block and carving off bits with the clipping tool, but that was ineffective at anything not on the XYZ plane.

My second attempt had me made a cylindrical section for each part of the hull and use the vertex editor to manually position each vertex by the nearest one on the model. This worked great, but produced an invalid solid structure despite being convex. Damn.

So I figured that this must be a job for Capt. Displacement. However the lowest power still produced far too many displacement vertexes for me to edit (FAR more than the airship prop has), and I wouldn't even be able to move them on the grid. Not only that, but the nosecone and tailcone are just that, cones, so I would need to merge the vertices like I would with the vertex editor.

So at the moment I'm stumped as to how to continue. I'm a relatively new mapper, so I really hope there's a solution I don't know about. Let me know if you do!
Toggle signature
Current Projects:
koth_descent Subterranean koth map. Fight for an elevator to ultimate wealth, dodge lethal minecarts.
cp_chateau_event Halloween cp_steel. Spooky chateau with skeleton hordes and pumpkin bombs.
3D-Printable objects My current library of TF2 STL files. Let me know if you make any!

You're in luck - subdividing displacements makes this very easy! Build the rough shape out of 6-sided brushes, vertex edit, displace, and let subdivide do the heavy lifting. 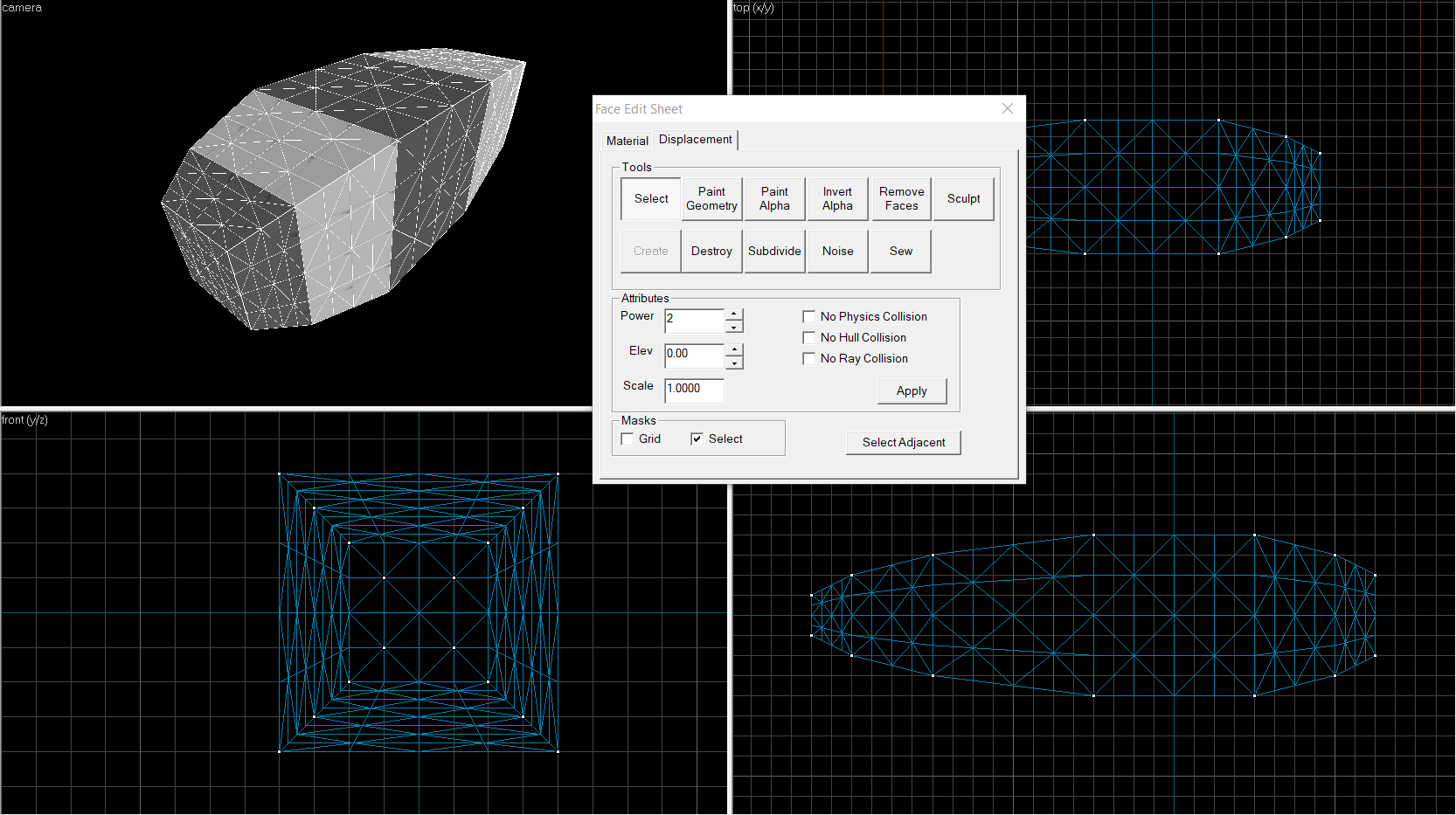 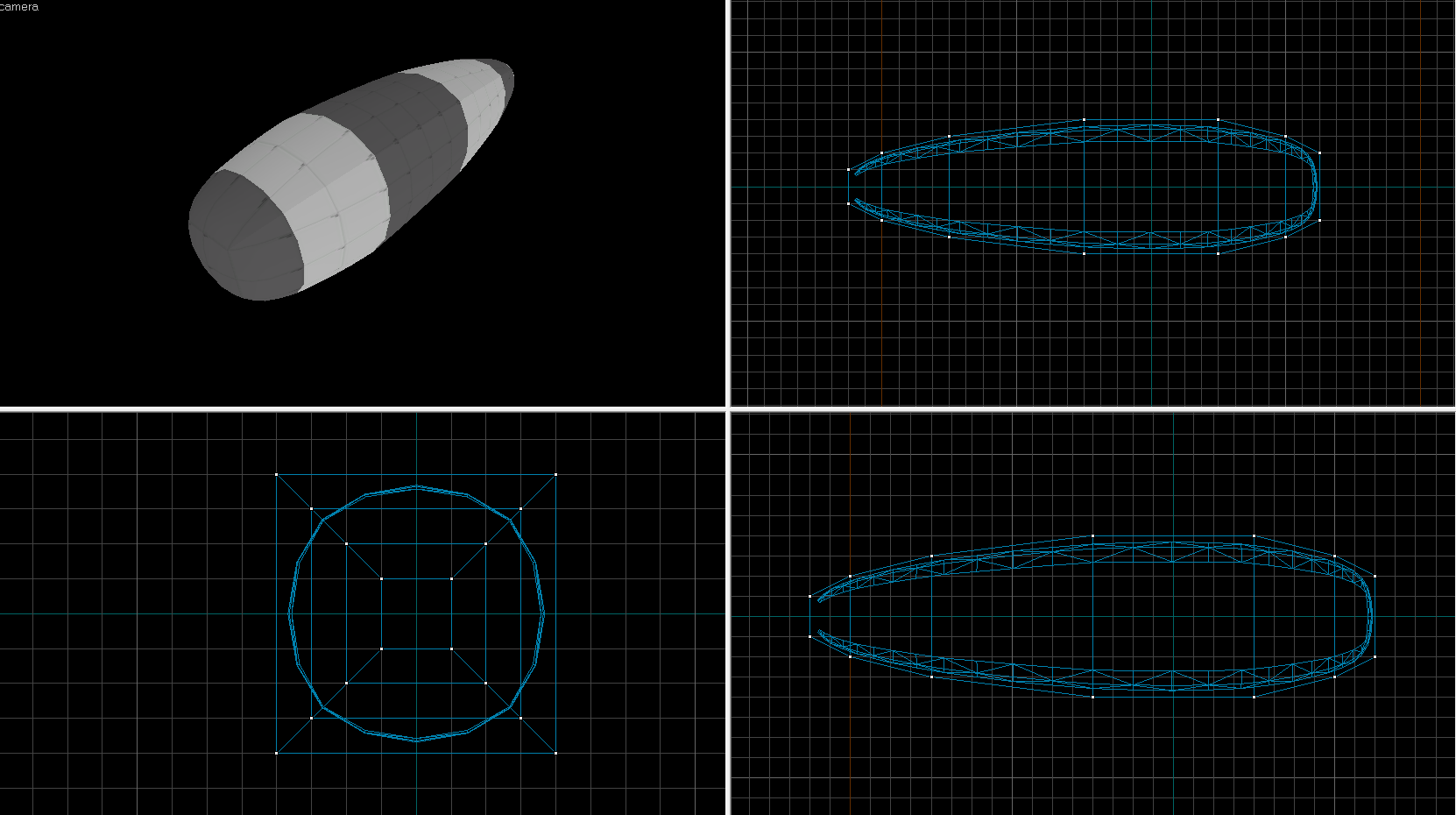 Much obliged! On a completely unrelated note (so I don't have to start a new thread), there seems to be a downwards pull on my mouse whenever I use the camera window in hammer. Whenever I use the cursor to look about, some invisible force tugs it down slightly. I've had this for a few months now and it's extremely irritating to constantly fight against. How do I fix this?
Toggle signature
Current Projects:
koth_descent Subterranean koth map. Fight for an elevator to ultimate wealth, dodge lethal minecarts.
cp_chateau_event Halloween cp_steel. Spooky chateau with skeleton hordes and pumpkin bombs.
3D-Printable objects My current library of TF2 STL files. Let me know if you make any!
You must log in or register to reply here.
Top Bottom