Drift - Drift among the seas with a dev-textured map.

Introducing the all-new brand new map that has been scraped, scrapped, revised, imagined, and rethought, pl_drift_a1!

With some twists and turns, i've tried my best to not scrap this map, rather than some other maps... heh. 2nd point to 3rd is nice in my opinion. Map is possible to be underscaled. Also scheduled to add a word before "drift." This map takes place in a.... hmmm. I don't really know. Factory? Industrial log storage service? Who knows? Anyway, enjoy!

can you not be any ruder

EDIT: But I know what you're trying to say. HDR exposure is way too... present? And screenshots shohld be taken on LDR. Just don't be such an ass about it.
Last edited: Feb 6, 2018
Toggle signature
vvv my bad maps vvv
styrofoam - drift - woodlodge - snowforest

I appreciate your efforts on making maps, but someone eventually would have commented.
Wasn't trying to be rude, sorry about your tender skittlez.
Toggle signature
(-TN-) Burnt_Weenie_Sammich
http://steamcommunity.com/id/BurntWeenieSammich/

It's generally a good idea to not waste compile time including HDR in the first place, for the same reason people usually use dev textures. But also because of this.
Toggle signature
Warning: this post contains language.

The Door-B-Gone Update (A2)
Because I learned the right way to position my doors thanks to Discord people.

Useless Notes:
Screenshots will be available tomorrow. While waiting, you can look at this: mobious said:
I appreciate your efforts on making maps, but someone eventually would have commented.
Wasn't trying to be rude, sorry about your tender skittlez.
Click to expand...

Sorry about that talk there. Had a heck of a bad day.
Toggle signature
vvv my bad maps vvv
styrofoam - drift - woodlodge - snowforest

Update Notes:
-replaced rock with shack on D cap
-covered D cap with a tiny building
-roofs can be accessible, but not the higher one on D cap building
-added lip to windows near A
-textured things because it's bright like an angel
-areaportals on some doors
-shortened last horray
-adjusted health and ammo packs
-lots of health and ammo packs
-adjusted lights
-made D cap flank a one-way red door then becomes a one-way blu flank once C is capped eyyyy
-expanded blu spawn
-pipes
-soundscapes

Screenshots will be taken tomorrow, as always. 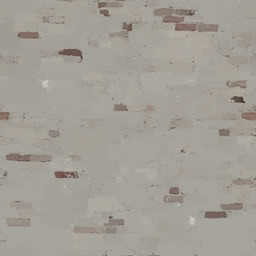 This is a neato texture.

Update Nodes:
-added nobuild on bush on 2nd
-added health packs near 1st
-toned down hdr, again
-removed collisions on sign props
-removed door to A
-added barrier prop to block sightline from blu spawn to B
-fixed some overlays not being assigned to a face
-turned A to C cap flank into a one-way RED door until B is capped
-there are now only 5 doors in this map now (not including spawn doors)
-removed sightline
-added nobuild around rocks at blu spawn because somehow some engy got a floating sentry
-spawns aren't being complained about since A1 so i detailed a part of some spawns
-lit up shack near D
-clipped shack near D
-more pipes
-beto 1 could be next who knows
-added respawn timer outputs
-reduced red respawn time at start from 9 to 6
-removed a blu setup door and replaced it with a detail thing
-adjusted a resupply on farther red spawn
-fixed getting stuck on the rocks at blu spawn
-C flank now opens when C well door opens
-removed pointless door at building near final
-added more light at blu base
-widened upper area at B again

MISSED FROM A3:
-added point names next to arrows
-shortened A flank to C
-stairs next to C widened a bit
-stuff next to C redone

As always, screenies coming tomorrow. Look at this while waiting instead. 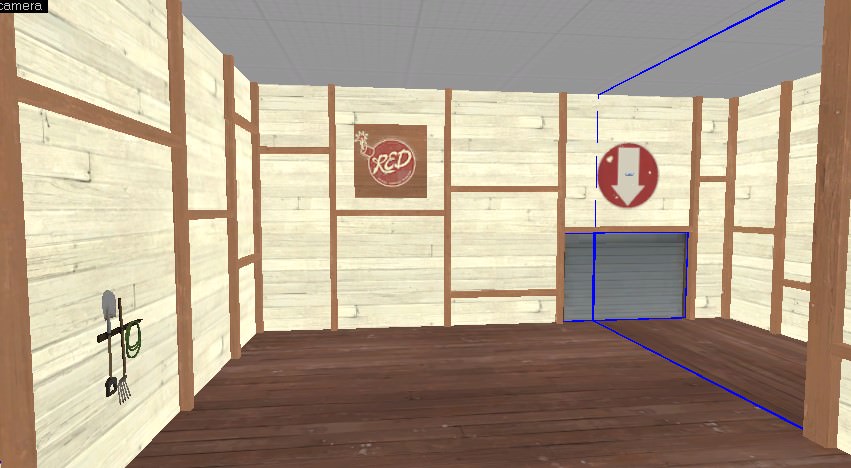 God this is a beautiful and emotional song.