KOTH with a train as the centerpiece

This map is rather dead in the water considering the fact it been about a year since I lasted touch it. The reason why I stopped working on this map is because of the fact that I learned so much by working on this, that I felt that the knowledge I gain could be used on other projects of mine instead. In other words, the map was too flawed for my liking.

Note: The name is temporary.

6 months and 4 scraped maps later, I finally came up with a layout that is somewhat decent. Considering that the map is taking place in a trainyard and all, I plan on adding a train here and there. But for now I want to fine tune the design of the map before I end up dumping a crap load of entities onto it. 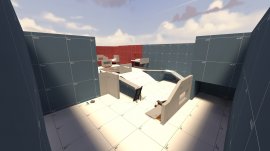 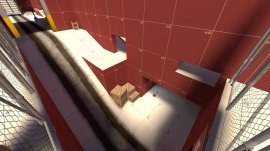 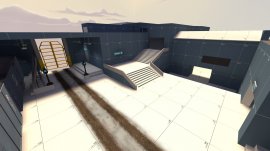 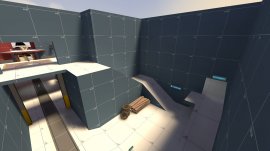 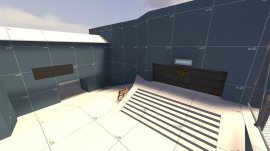 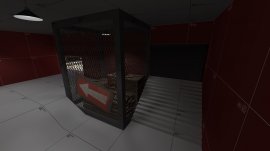