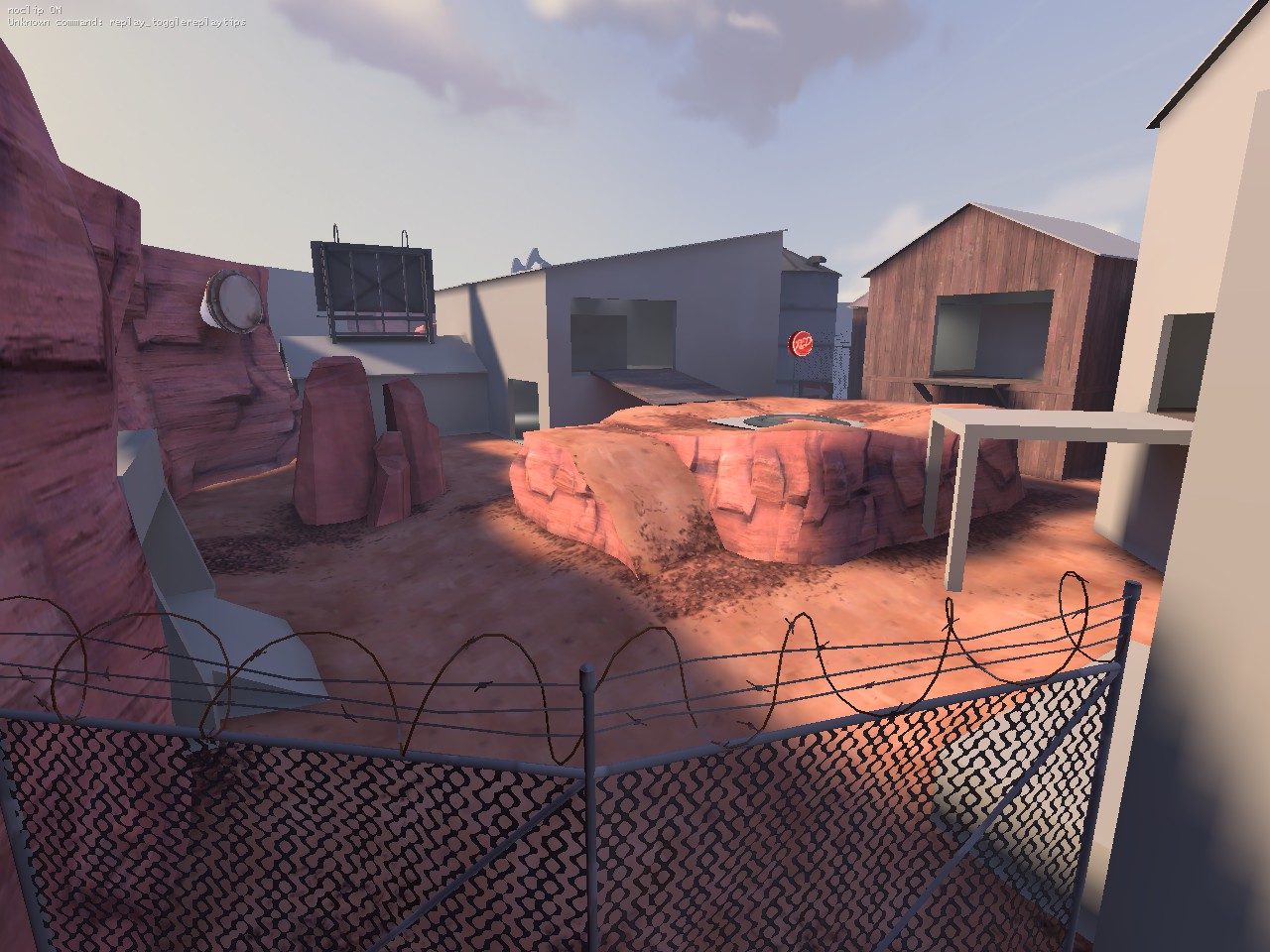 An a/d map based on a rough inspiration of having the control point at the most open place ever. 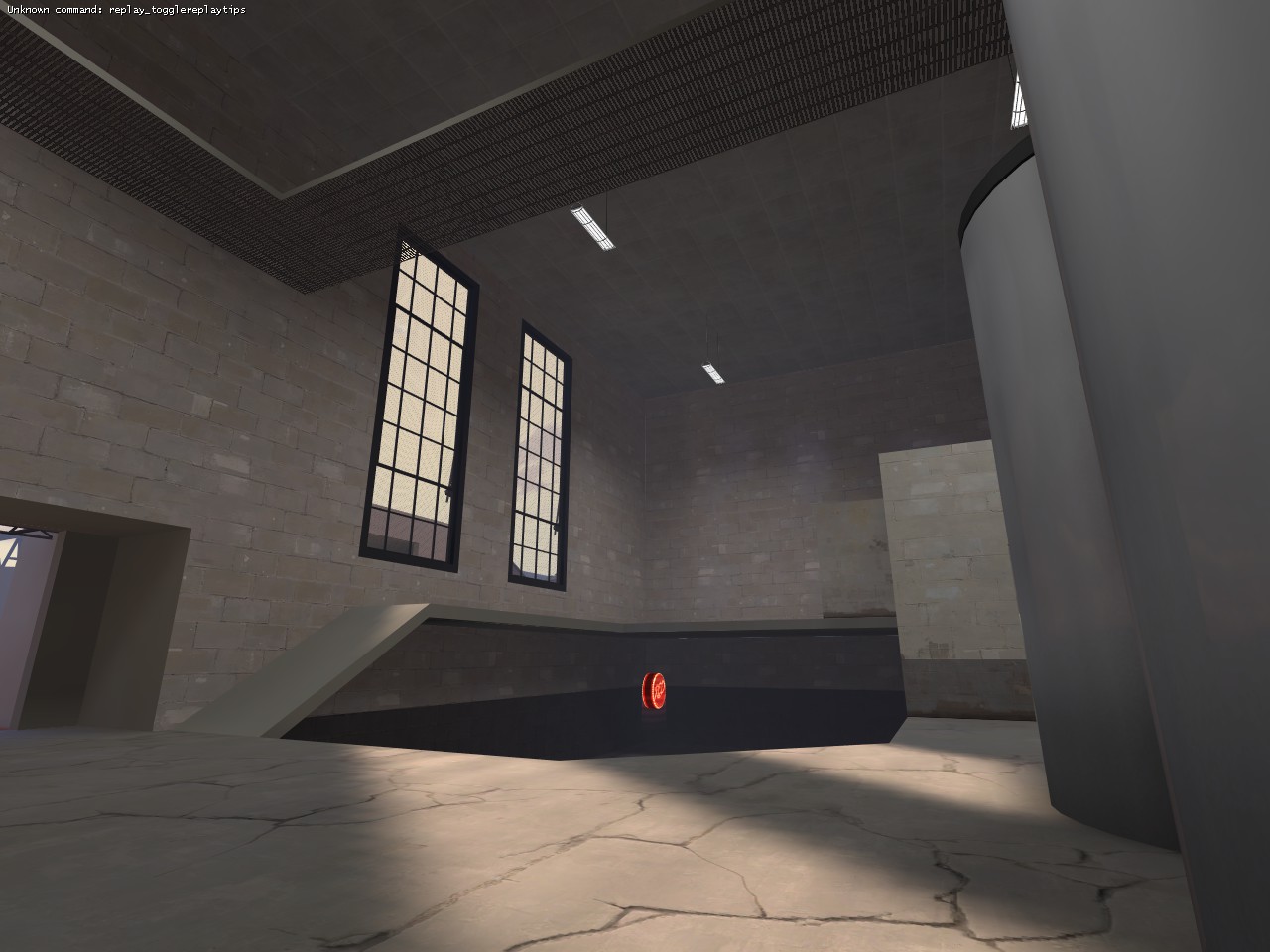 I like how to lighting here turned out. It has hydro feel as I wanted. 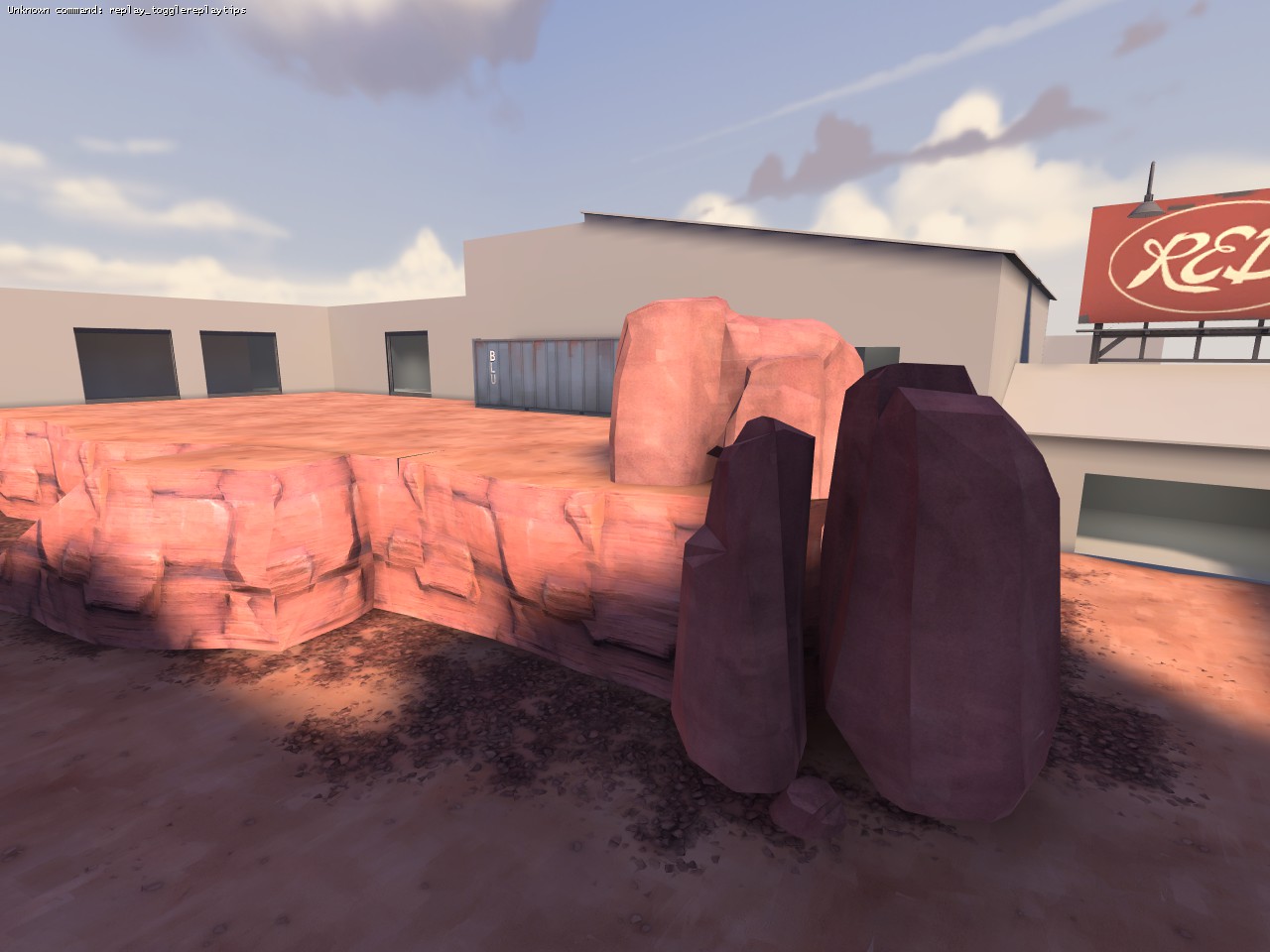 This area between spawn and the first control point was the hardest to make but the result does not reflect the effort. 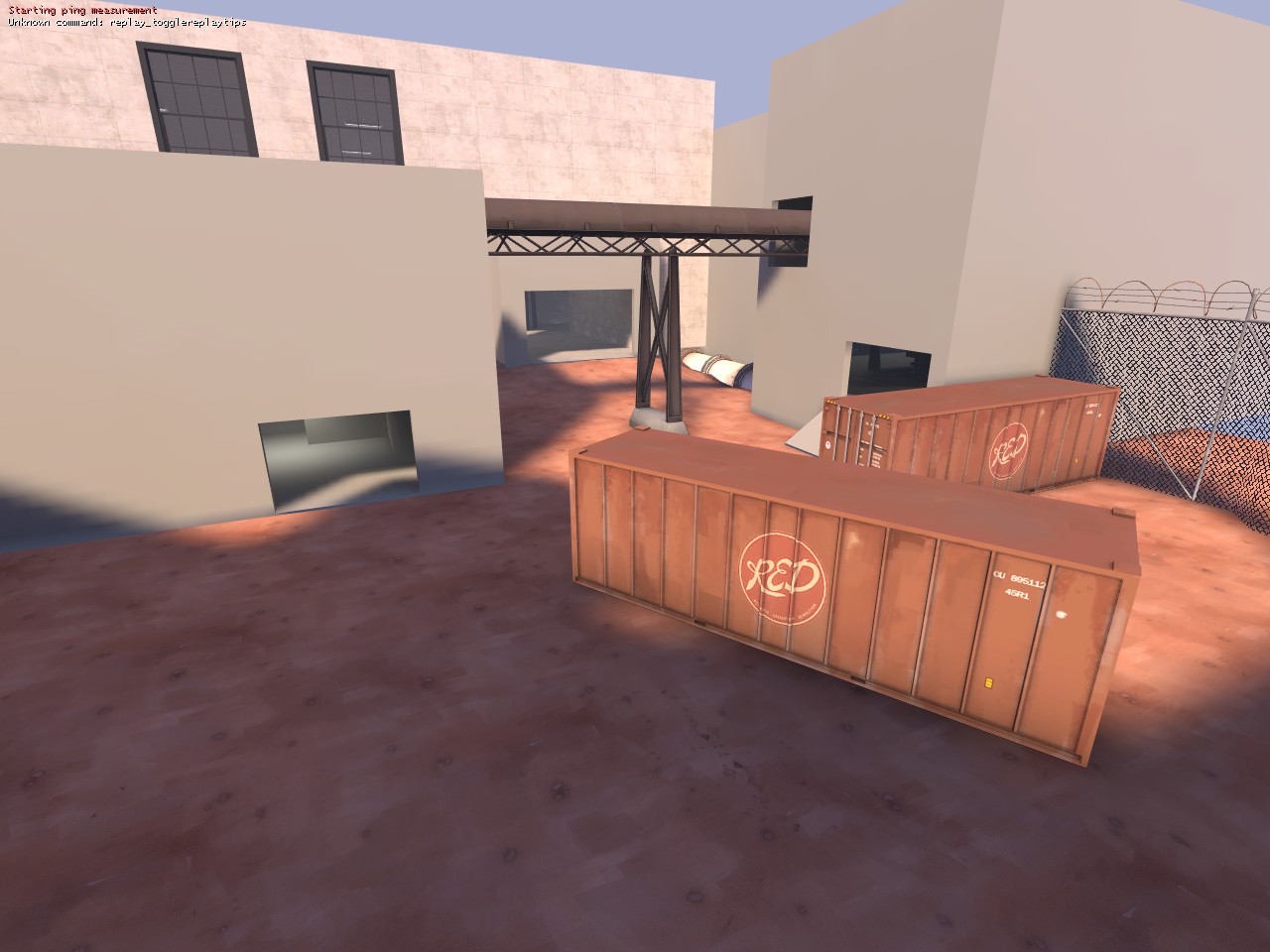 From the first point to the second point. 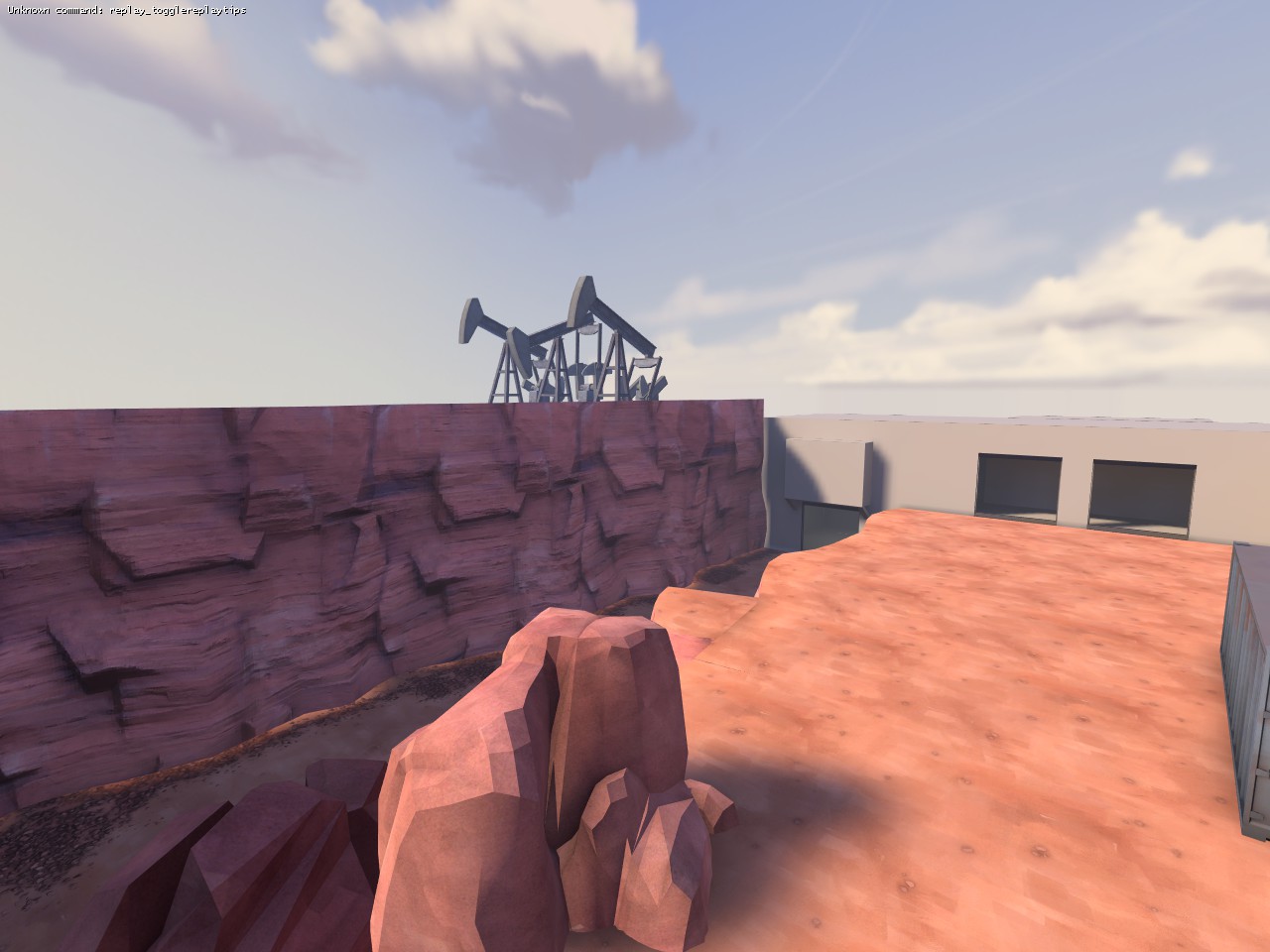 That oil pump is one of the two inspirations, another being a screenshot of another map not posted on tf2maps.net. 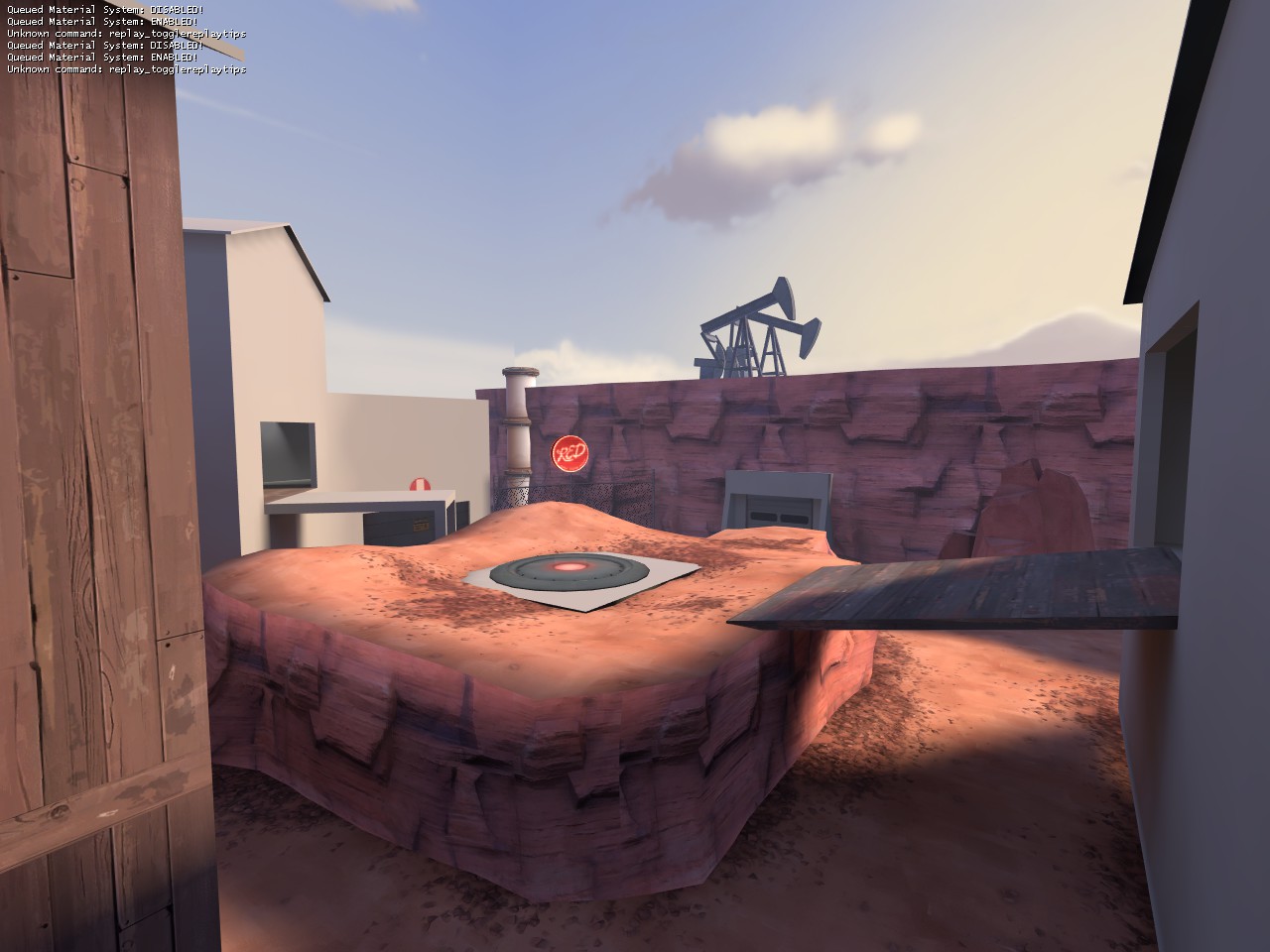 I just want to show off that nice model almost nobody uses. 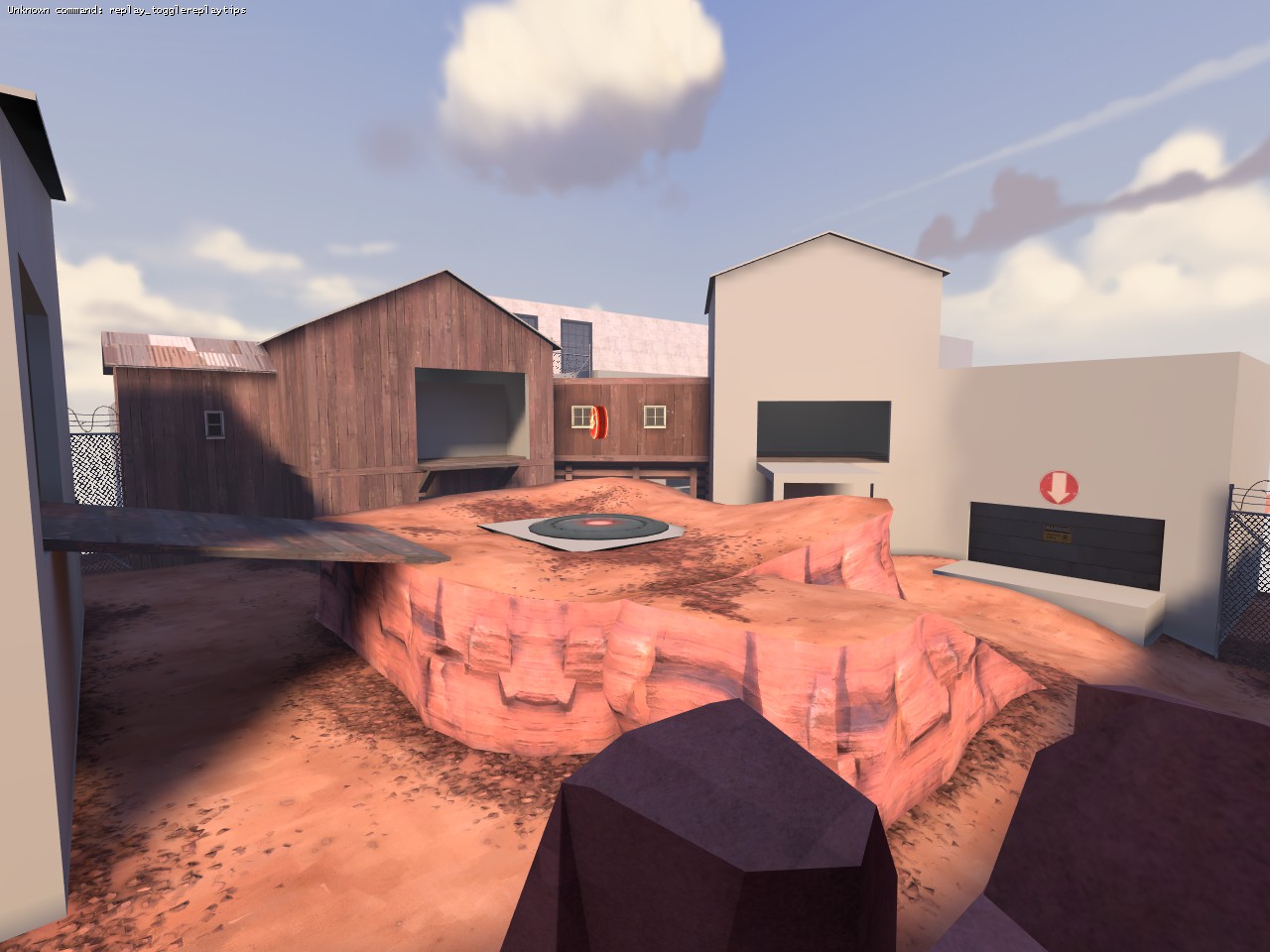 This is almost exactly what I imagined. The wooden building is going to be the sentry house if I done it right.


Resources used:
A Boojam Snark' ABS Pack. Never met him before but every mappers know him.
Freyja's modular conveyor belt pack. I mean this thing is just pure gold.
Frozener's aaaa map start kit. I dont understand why it has aaaa in its name but whatever

Special Thanks to:
@GooGuGajoob for giving me ideas for the transition between first and last. It was just a U turn before he advised me so credits for him.

I am almost certain that half of the work here will be deleted because I am thinking of turning this into A+B -> C mode with the current first point being the last point because of its circular shape.

The map is in a strange state where some parts are almost beta and some are a1.

I hope this layout somewhat works