It seems that a recent incident has resulted in the collapse of the beloved tower.

The hightower has suffered a recent incident involving propane and propane accessories. Now there's just the base left, as well as a few extra barriers that have been put up by the opposing teams. 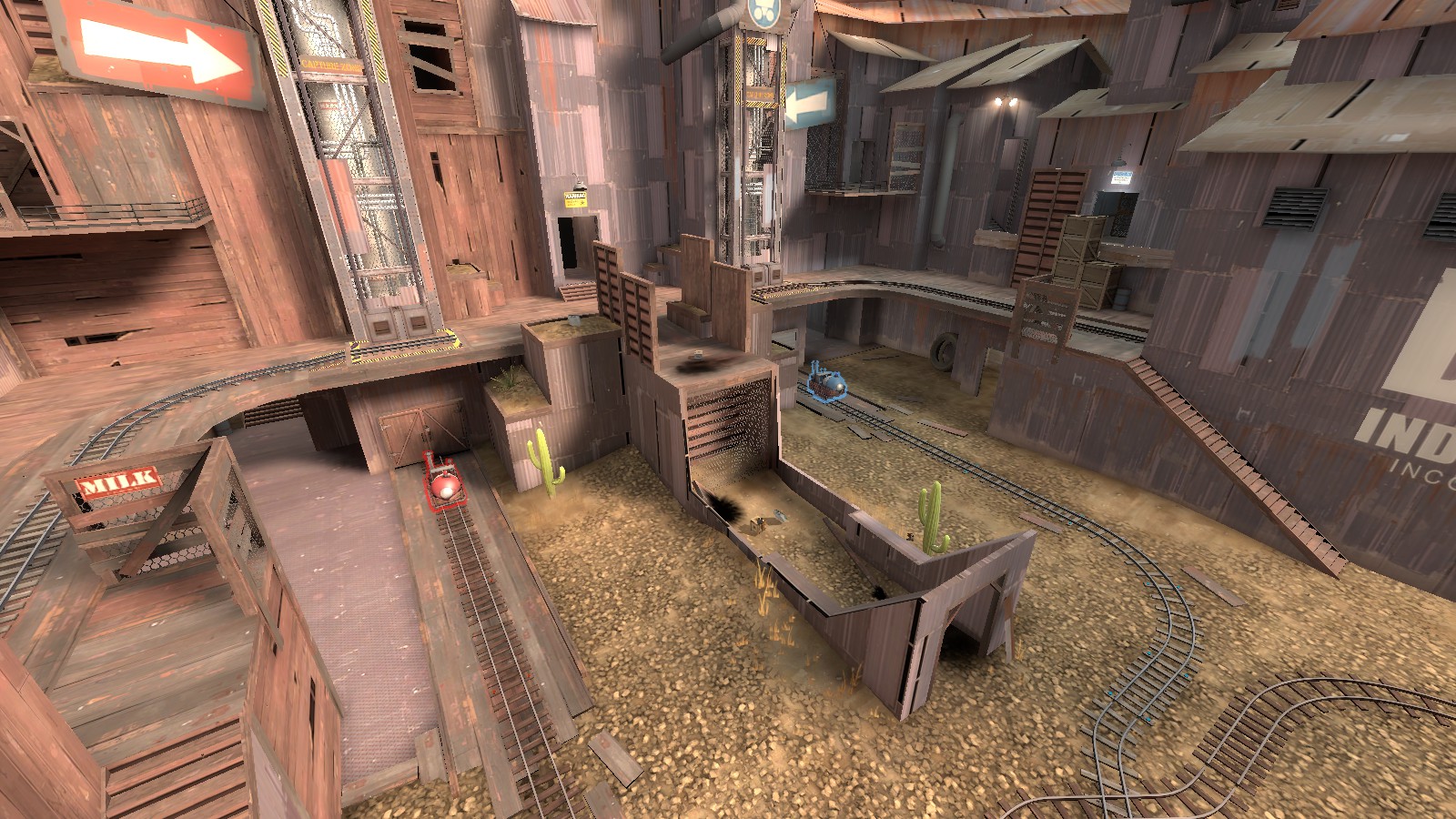 The much more open space near the beginning of the payload track leads to some interesting and fun gameplay as the teams shoot back and forth over the low walls. With the generally more open area, there is more combat and less downtime. 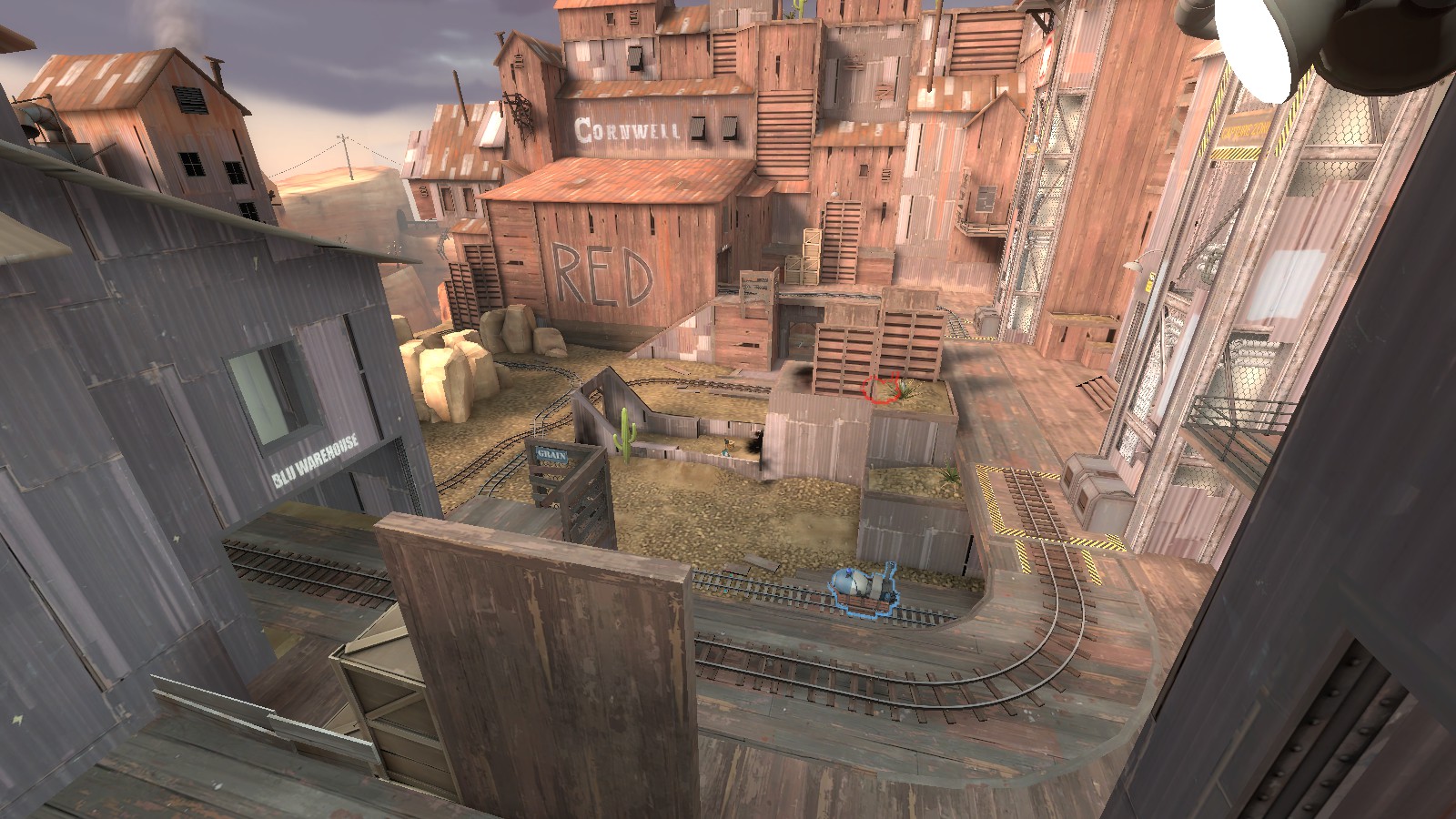 Due to the increased sniper sightlines, some barriers have been added (an extra barrier at the top of each staircase and two extra barriers in the middle).