Download
You are using an out of date browser. It may not display this or other websites correctly.
You should upgrade or use an alternative browser.
Overview Updates (17) History Discussion

A downhill KotH map with various quirks, such as the two-story capture point 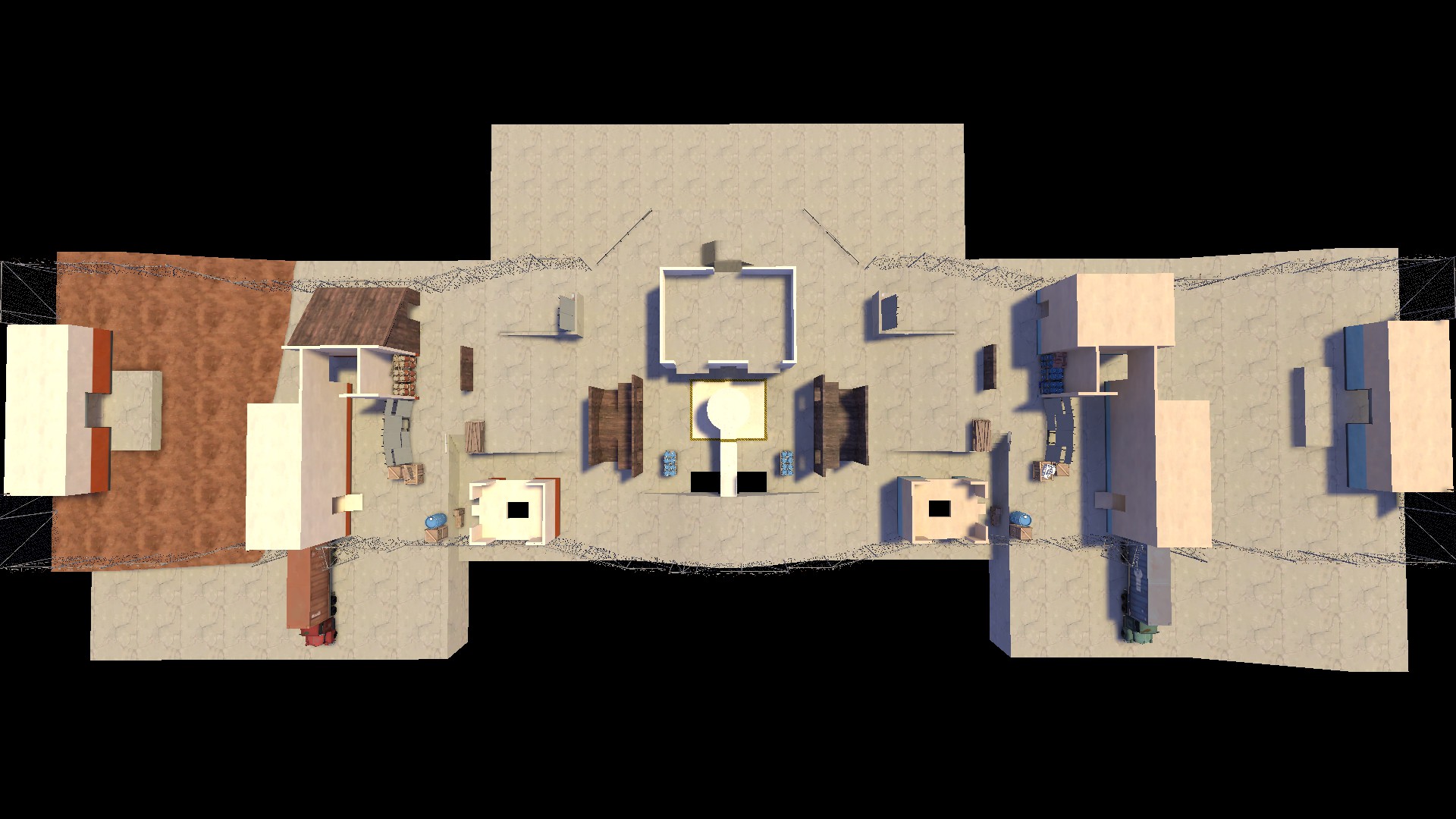 This map is a KotH map that goes downhill, with a lot of small structures and cover walls scattered along the way. It also has a double-decker capture zone and some underwater tunnels.