Underground mine/cave-themed vanilla capture the flag map. As an alpha, I tried to put in as few textures and props as i could, but I was weak.

Actually the third iteration of a "central bottomless pit" concept I've been toying around with for a few years, going by ctf_shaft. Then I read a thread here about how phallic that name sounds...still open to name changes if it comes to that.

Some questions in case people need starting off points:

-Is mid too long? Too narrow? I feel like the sight lines are mitigated by the height difference.
-Is the intelligence too camp-able? I tried to nerf sentries there as much as I could
-Is the main spawn door too camp-able?
-Is mid too bright? Are the side tunnels too dark? I feel like I can discern myself in thirdperson, but sometimes the troubles come to head in the heat of the moment
-Is the damage on the barbed wire pile too high? Too low? 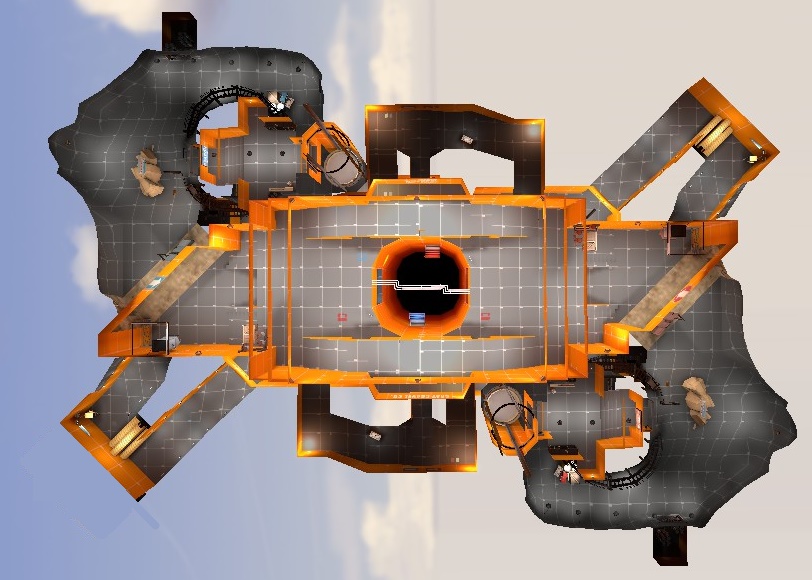 The overhead shot doesn't show everything, as the intel's and vent rooms are pretty much directly under mid. 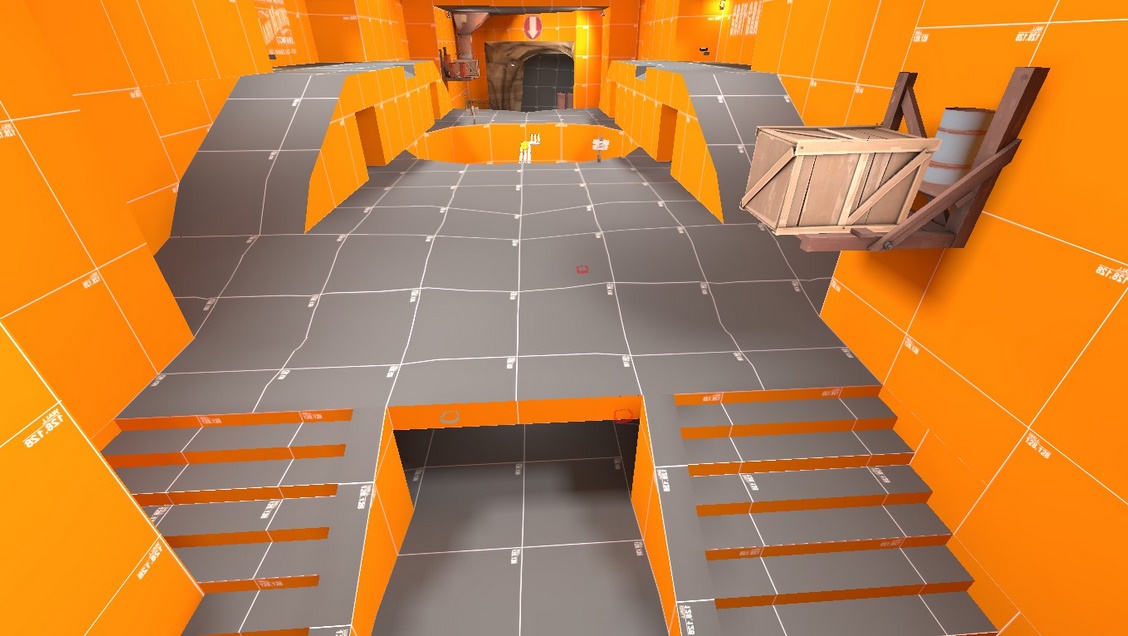 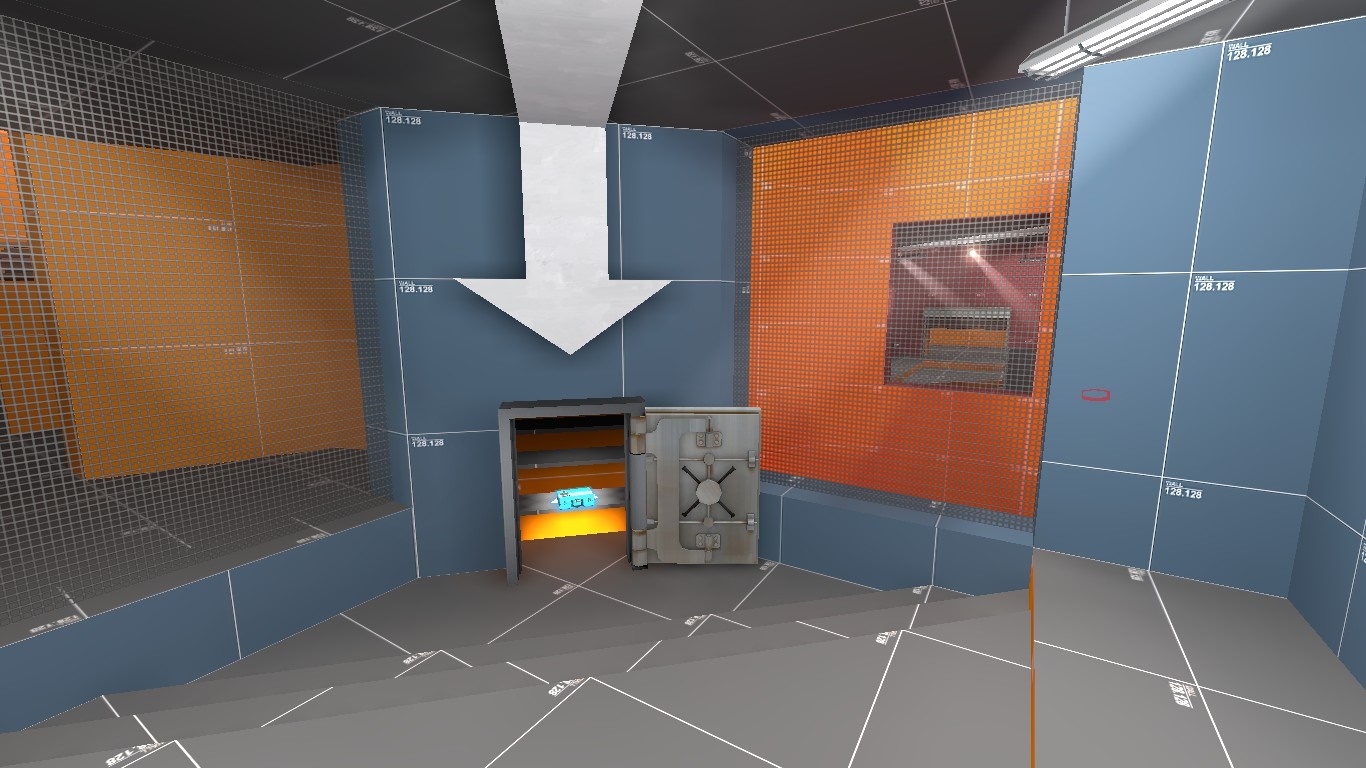 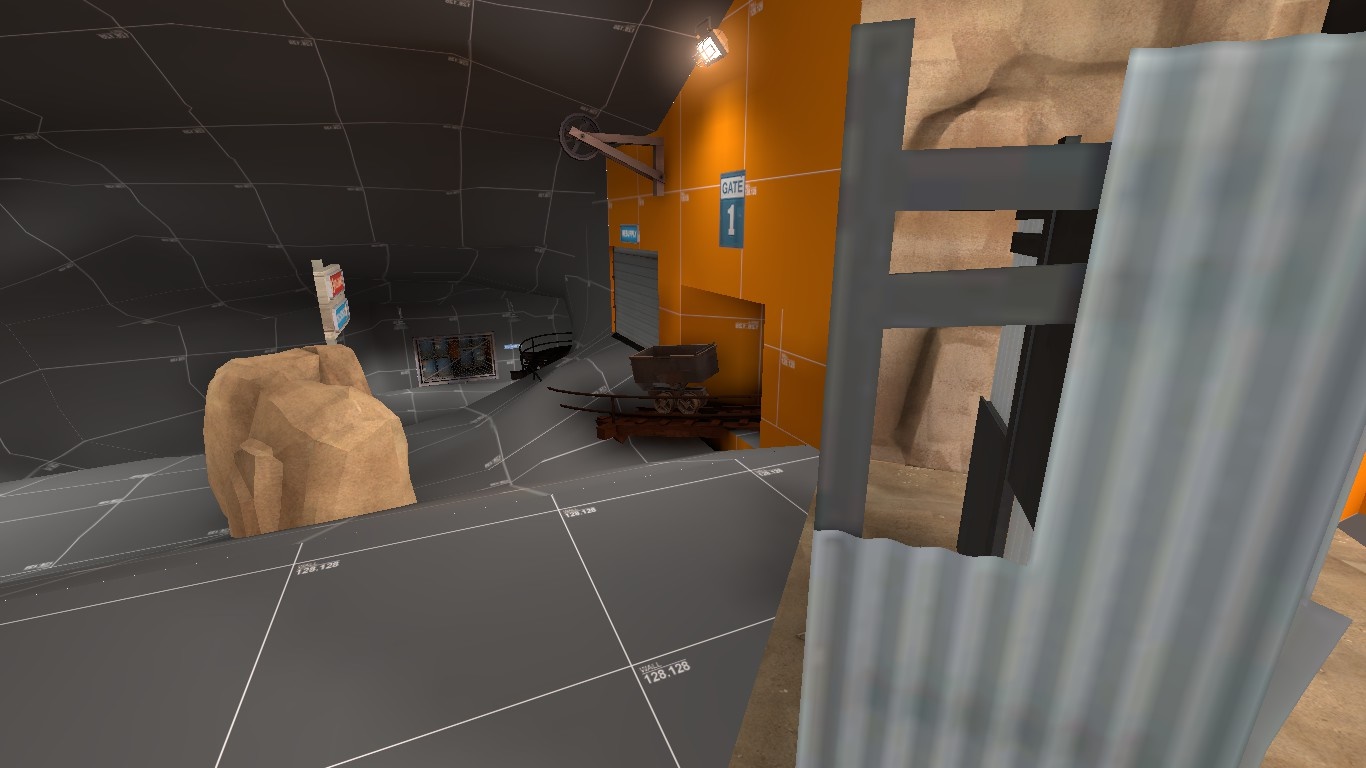 Ok, here goes nothing, on to playtesting. I'll try to respond to any questions as soon as I see them