A steel-type attack defense map set around a blast furnace. 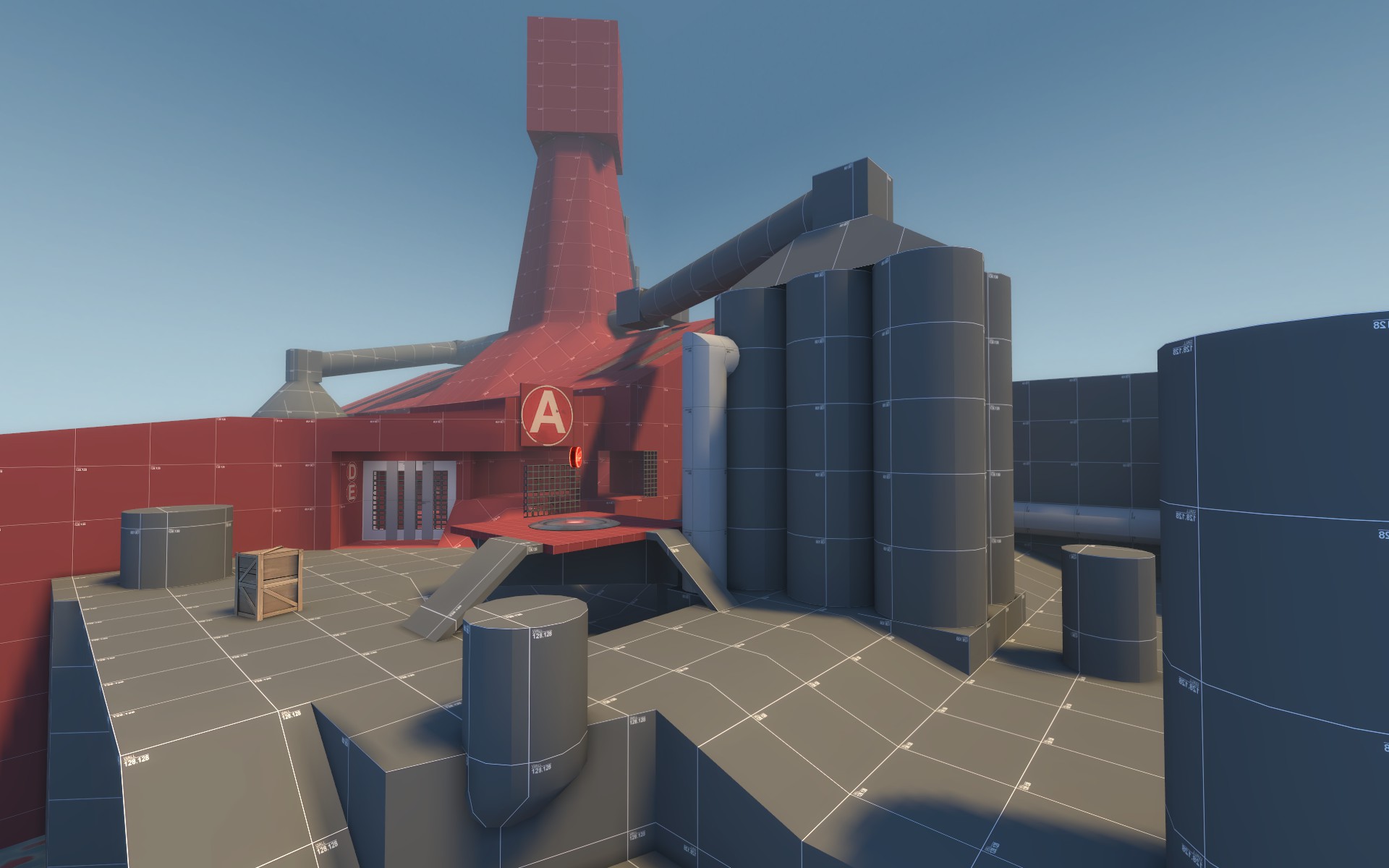 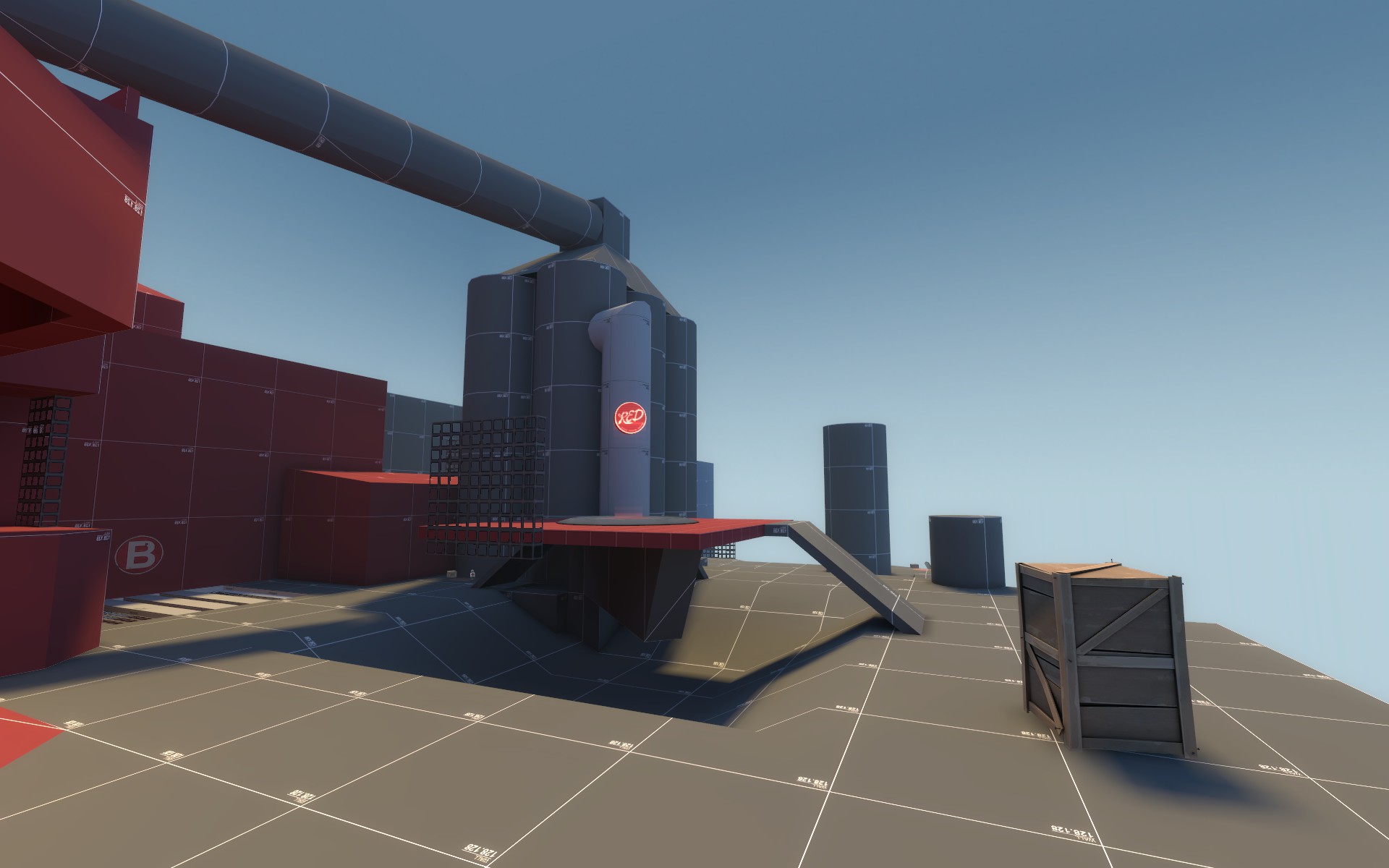 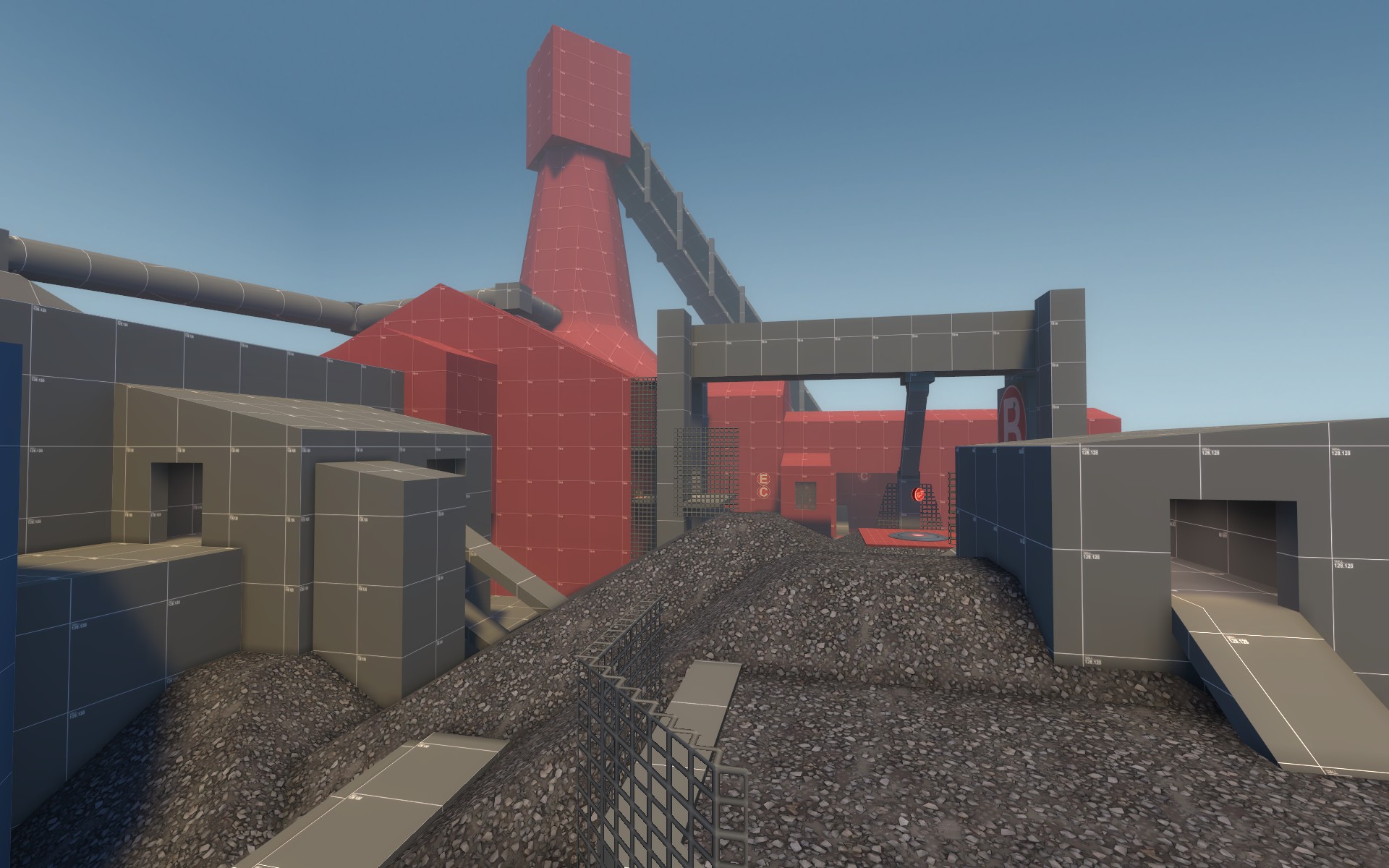 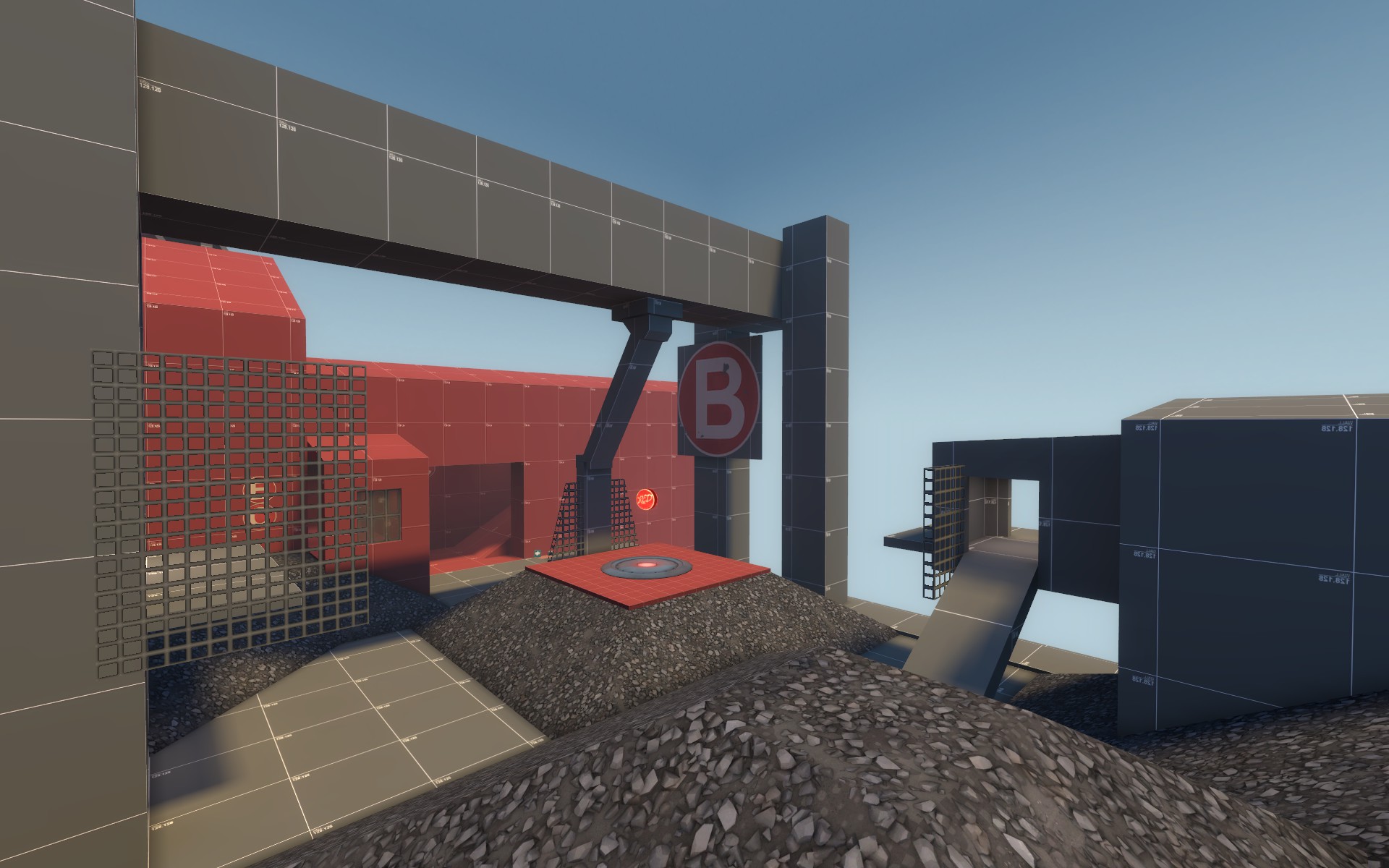 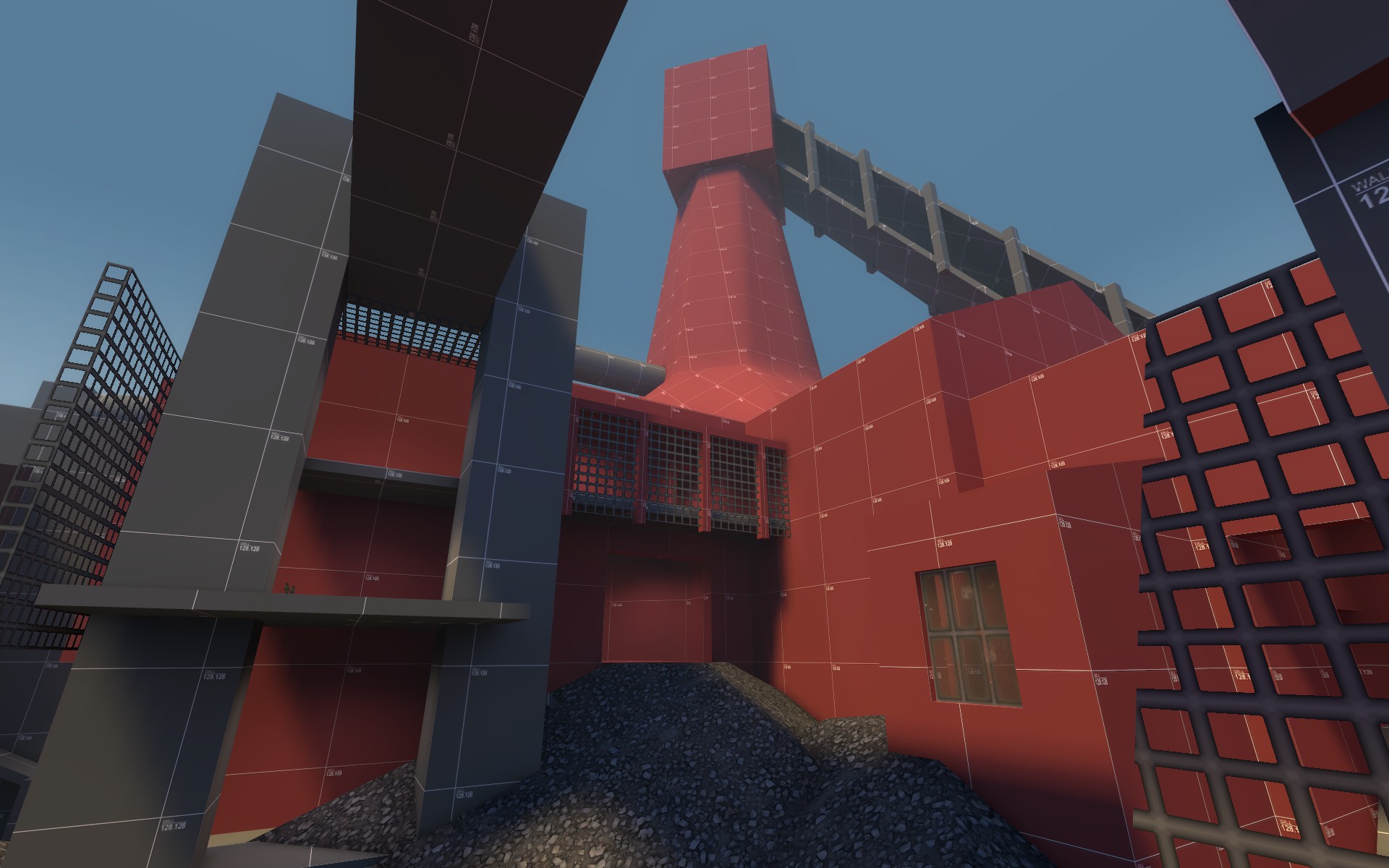 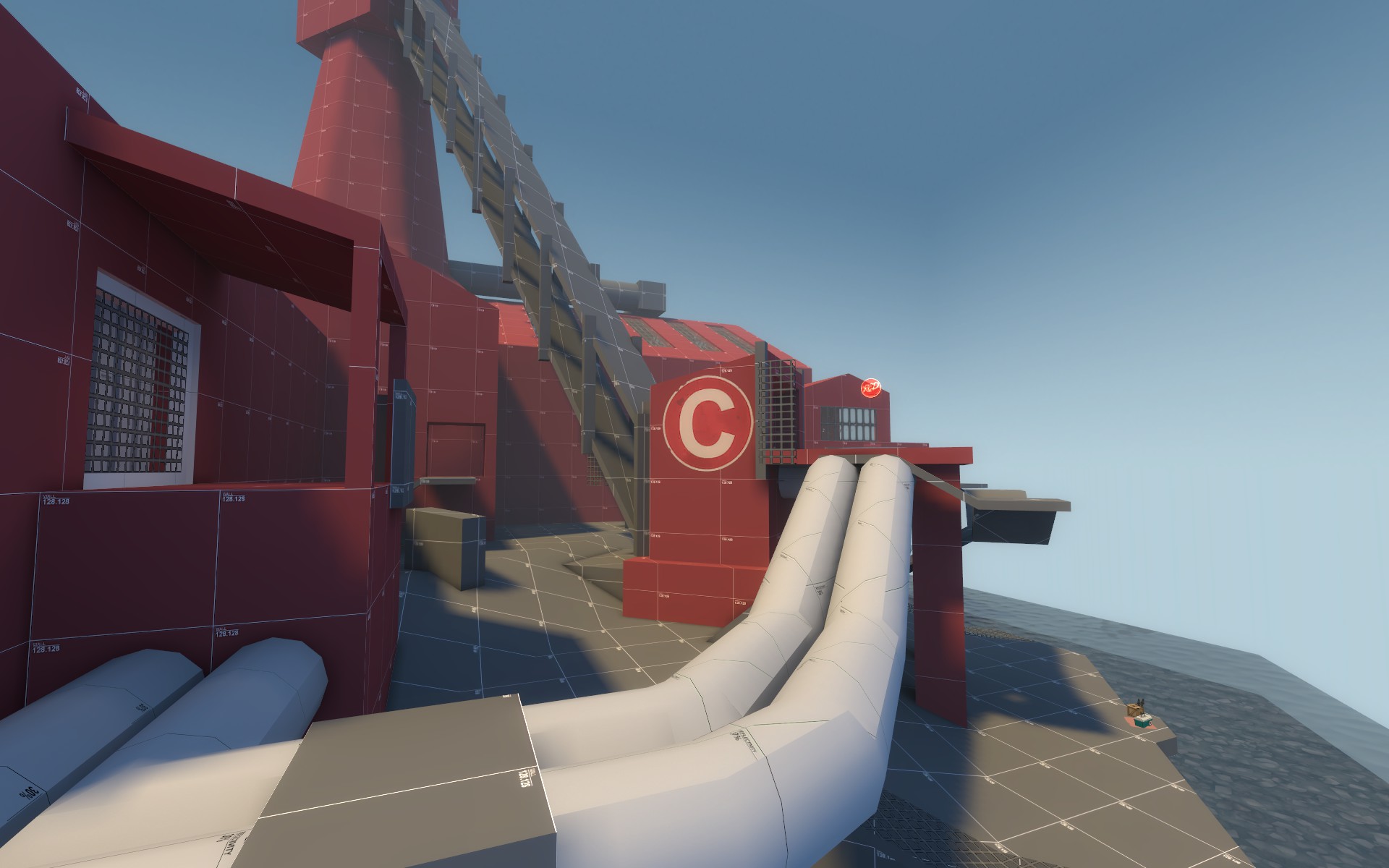 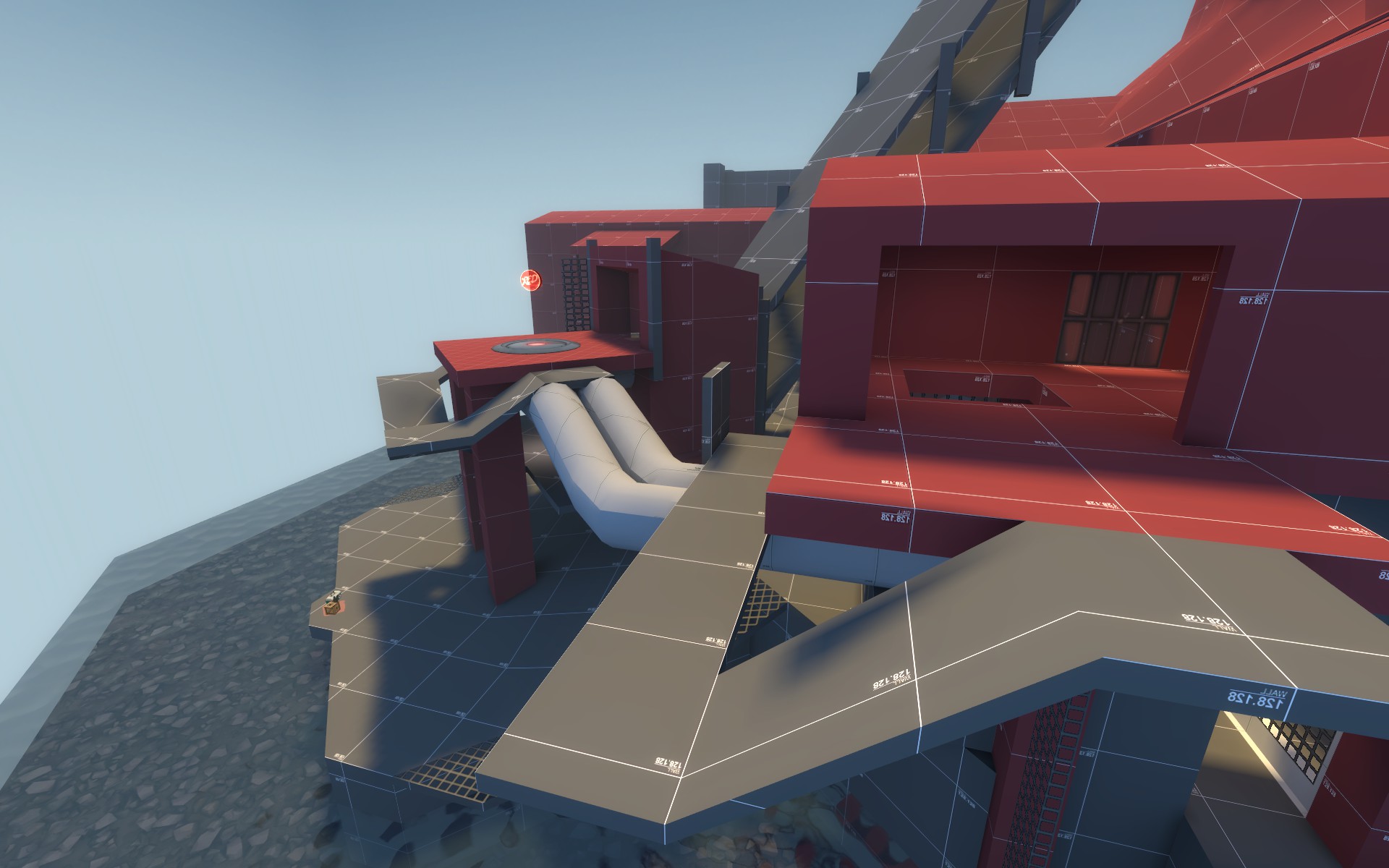 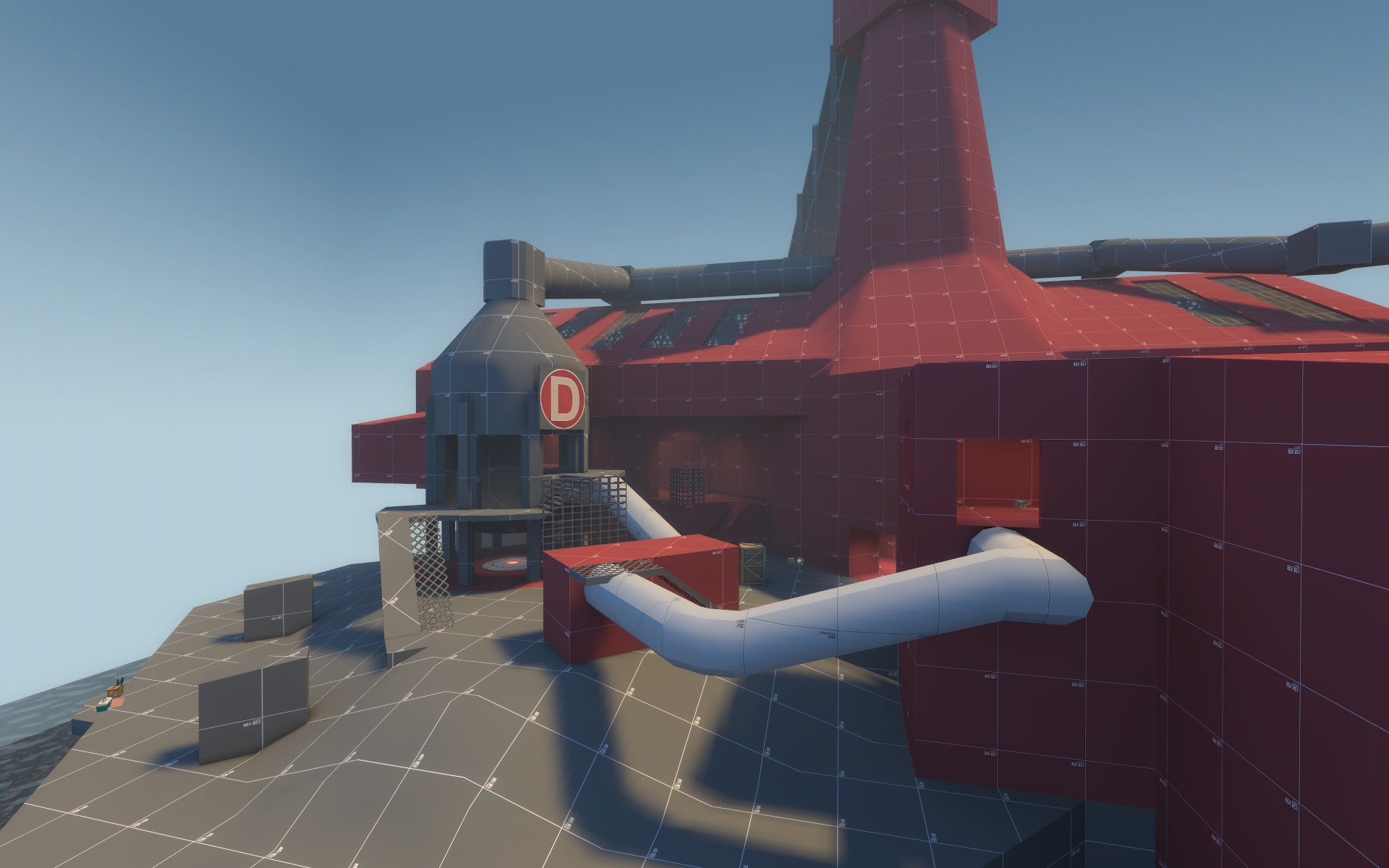 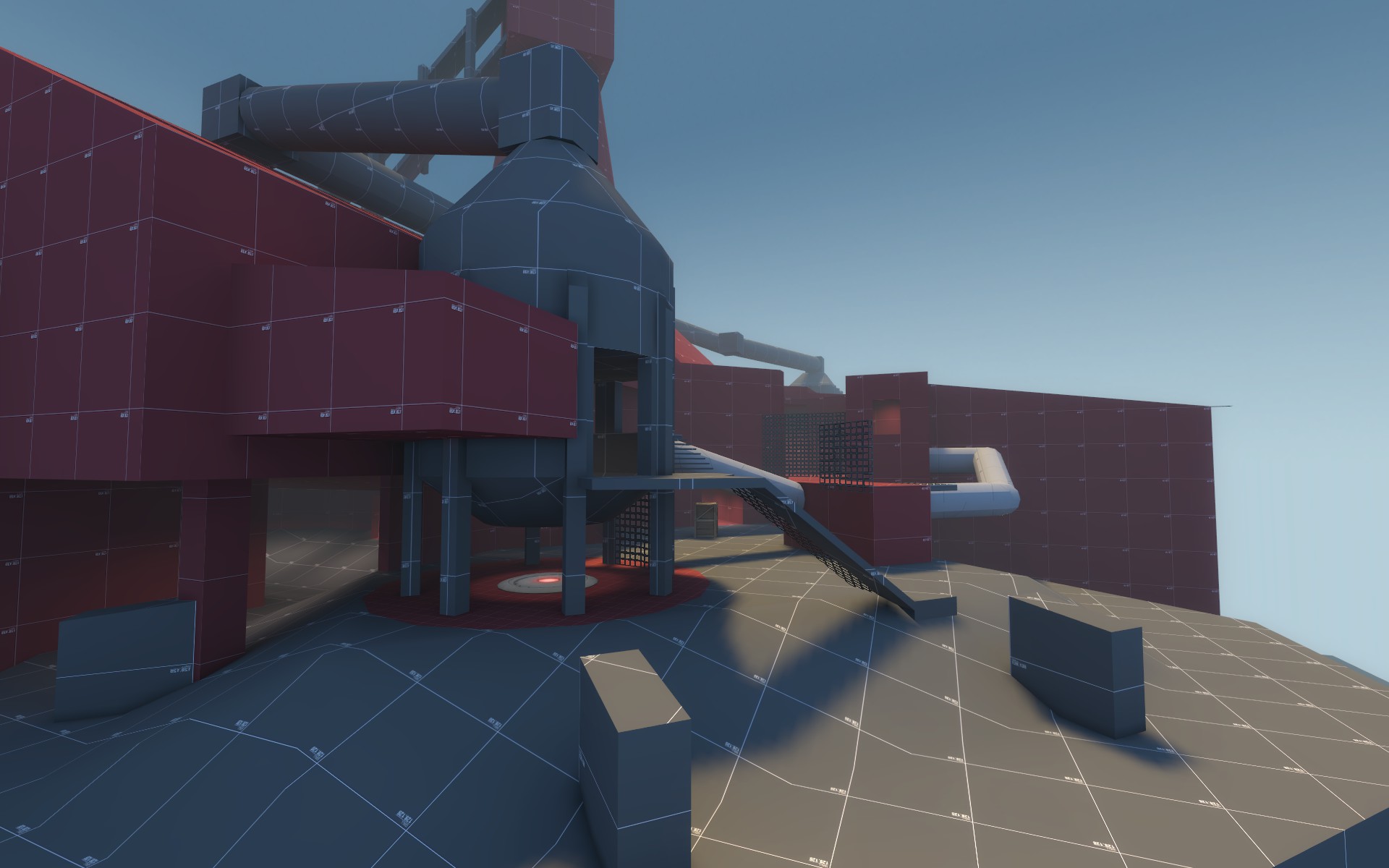 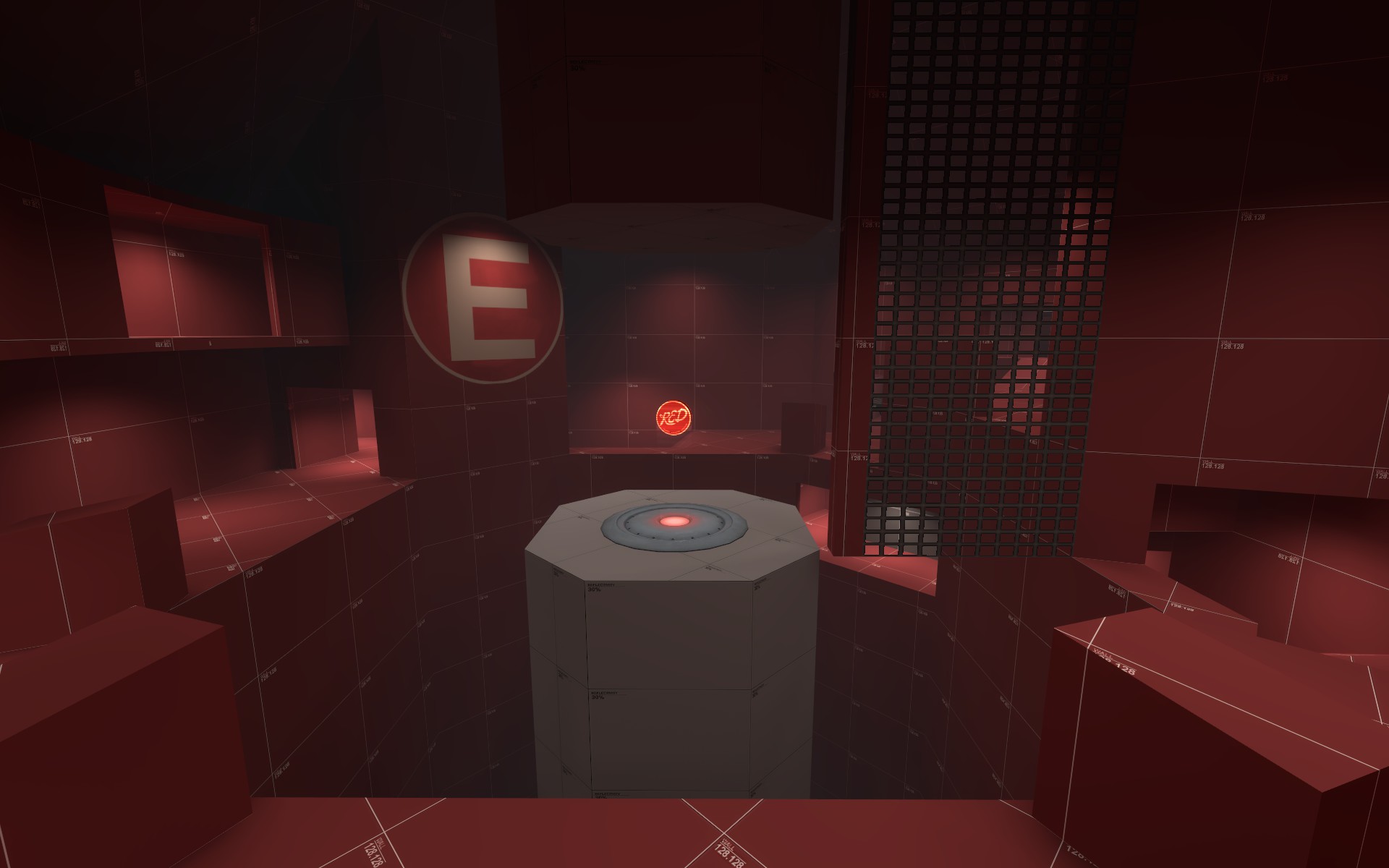 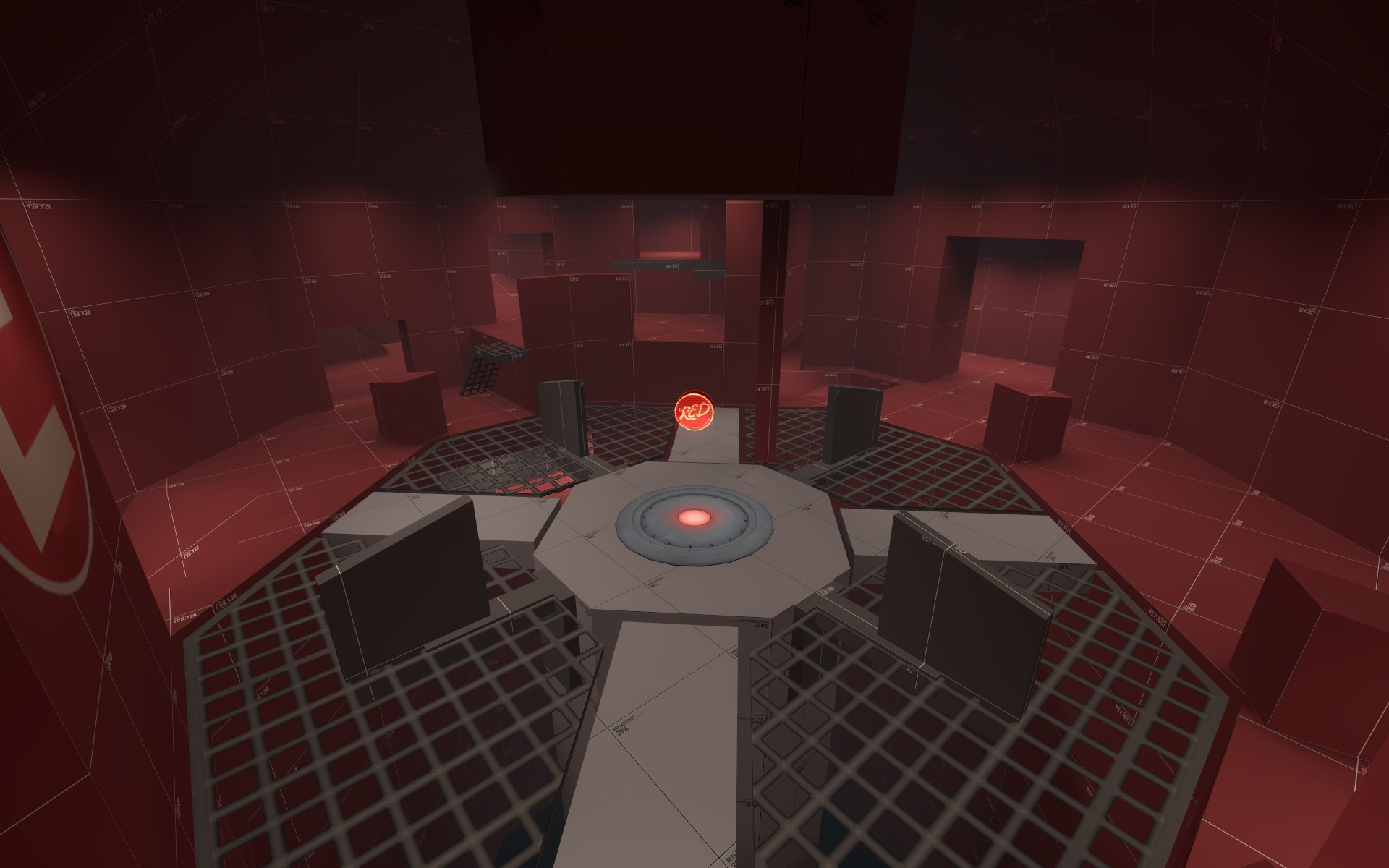 Read more about this resource...

Fixed some typical first version bugs and changed the D cap dynamic element. Instead of filling in the deathpit at final it just provides some cover around the point. Im not sure if this will be successful but its worth a try while I gather more testing information in the rest of the map.
Click to expand...

So far in testing A has been a little too difficult to cap. I started with small changes to help blu cap but it eventually turned into a near total redesign of the area.

B
-raised both control point and large main coal pile

C
-deepened the cubby space on the...
Click to expand...