In Sundown, Mann Vs Machine brings whole new challenges as you fight to defend the tropical sundown resort against three all-new popfiles.

Water texture from the maritime pack, wood and cloth textures from the construction pack. Thanks to turbo for helping me troubleshoot issues, alias for building the "sunburn" popfile, and EArkham for kindly allowing me the use of his custom hud textures.

To install, unpack the zip to your tf/ folder; this is necessary for the nav and popfiles. 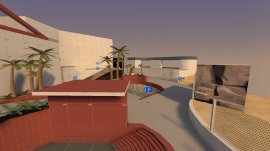 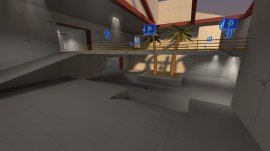 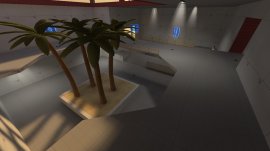 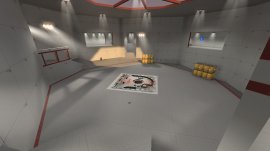