Shipwright - A mirrored 5cp map in a shipyard 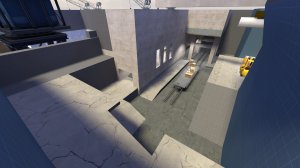 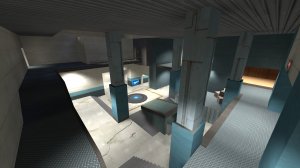 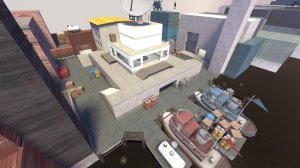 Updated every square inch of the map.
Middle point:
lowered capture point platform
shrunk overall size of the play space
altered the layout of the stairs near the container side of the map
added some shit inside the room before mid

Transition between mid and second:
Reduced the length of the yard.
Reduced the length of the downward ramp to alternative route into warehouses
added containers to run through and jump on
Added a balcony above entrance to middle
Added an awning above upper path
Containers added now create a path so all classes can get to upper path into warehouses

Warehouse:
Sectioned off on of the sides
Reduced length of play space
Lowered ceilings


Other:
attempted some skybox shit (looks like ass)
increased cap times of mid and second
little bit of optimization 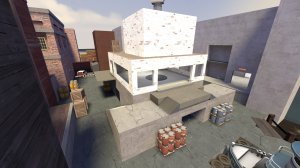 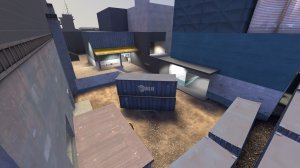 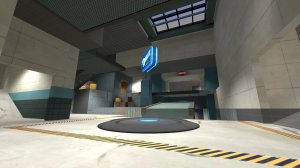 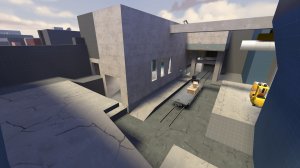 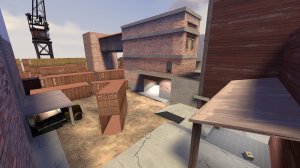 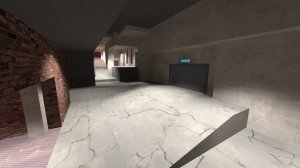