To get my feet wet with how Payload works, I've drawn up a (hopefully) fast paced
Payload Race map, while trying to break the stalemate-yness that the gamemode attracts.

RED and BLU are each trying to monopolize the Australium Substitute supplies of the Pacific Northwest, and are butting heads in a rundown shipping town.

There is an emphasis on vertical differences, especially around the Payload tracks themselves, I will be watching to see if jumping classes become to strong.

a3 - With the map opened up slightly, I am looking for a lot of feedback on whether ranged classes have become more effective around the middle of the map. Further iterations will likely be focusing on removing sniper sightlines and improving general flow of gameplay.

a4 - Mostly tested privately with the help of a few experienced mappers, not publicly tested much. Starts of rollback zones added in order to help defending teams make a comeback.

a6 - Onward - Check out the Changelog tab! 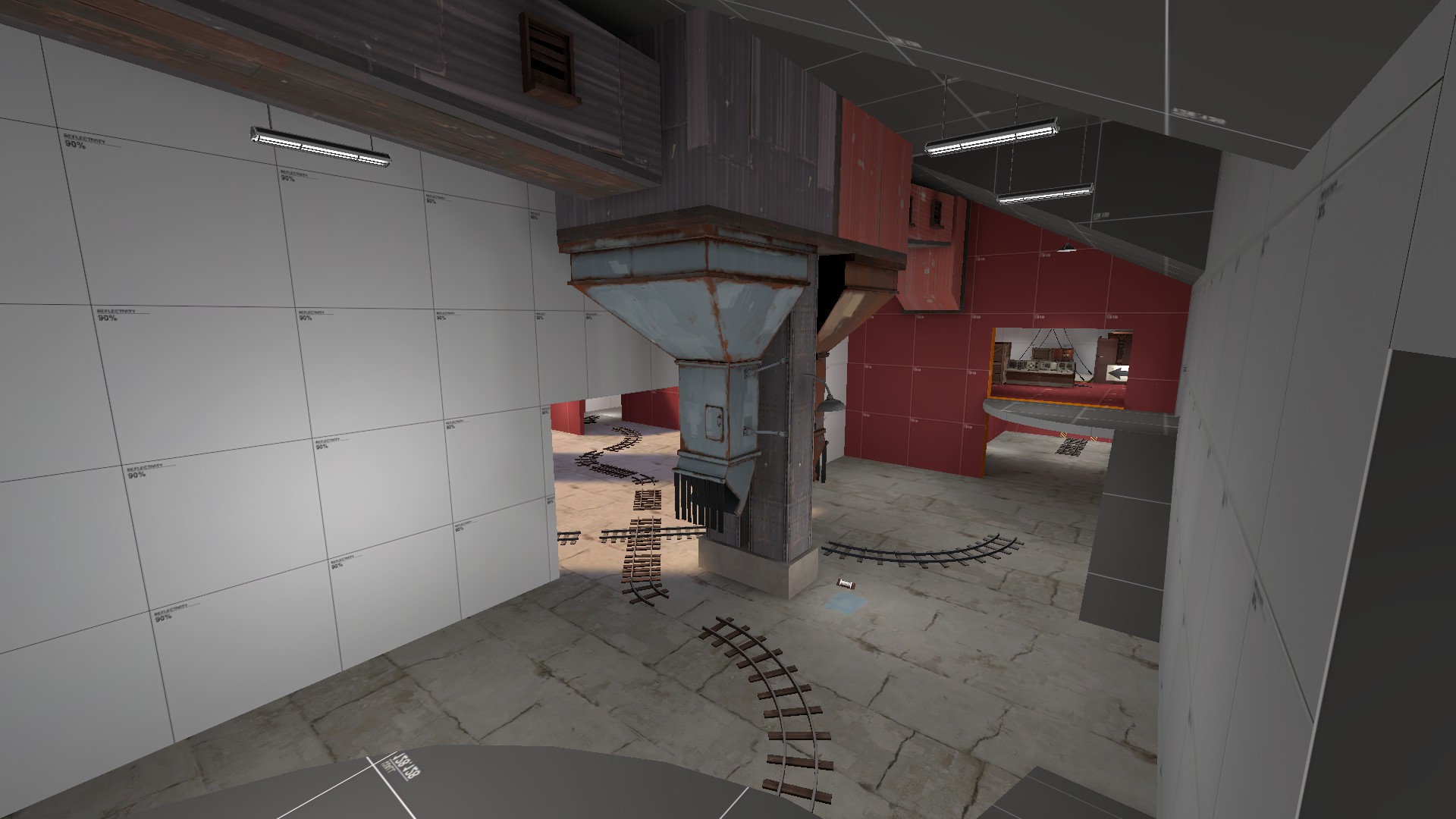 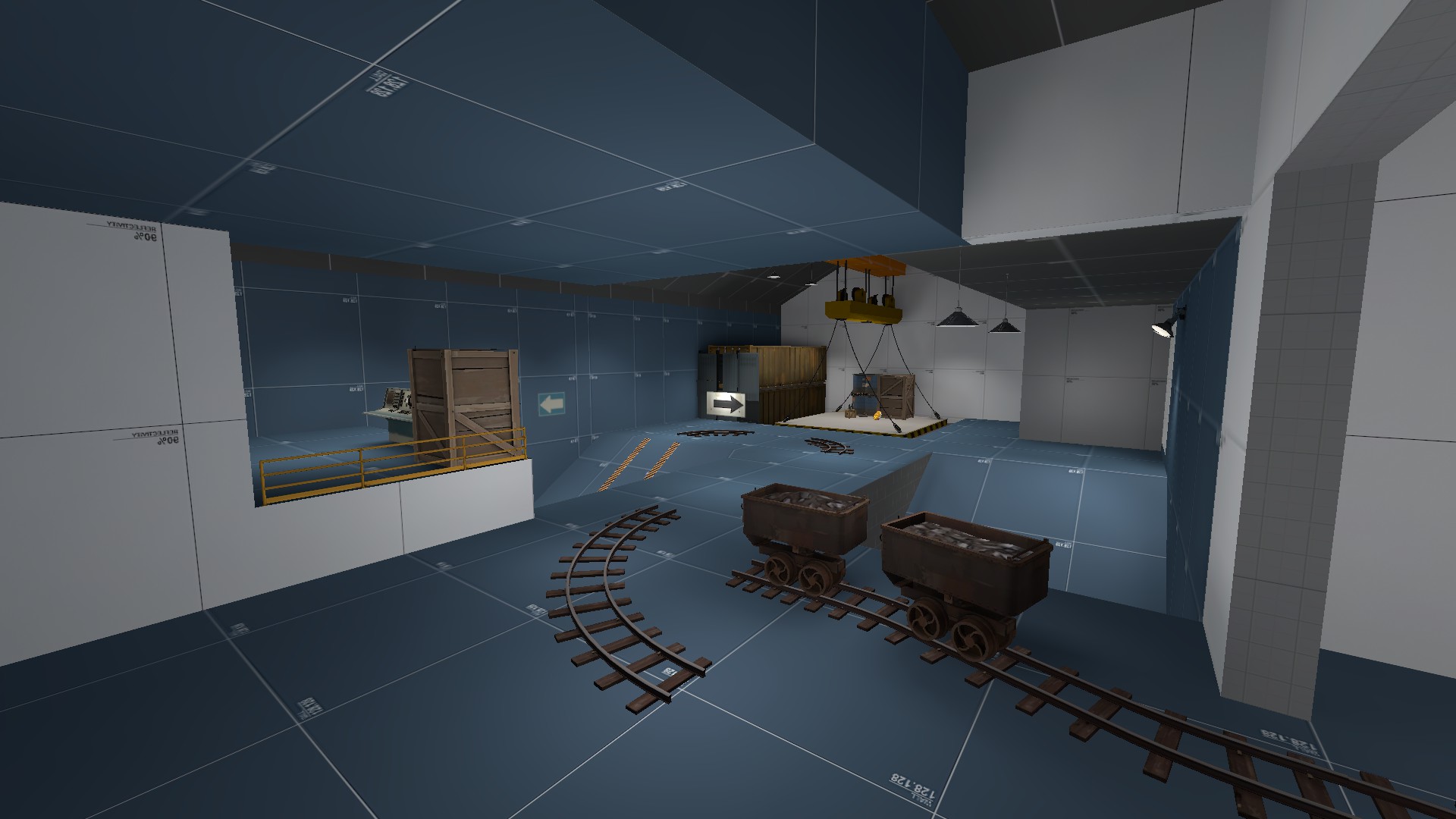 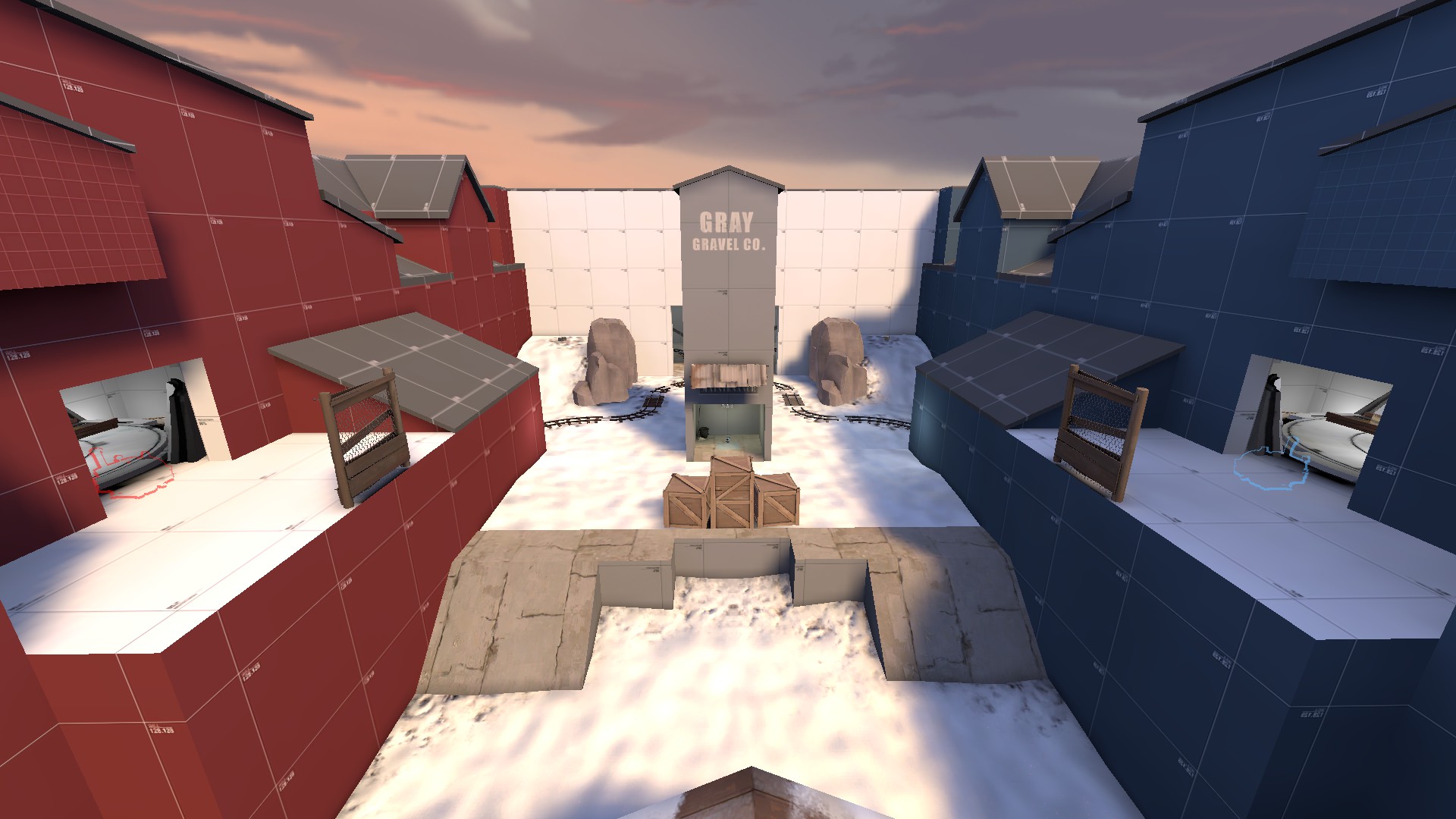 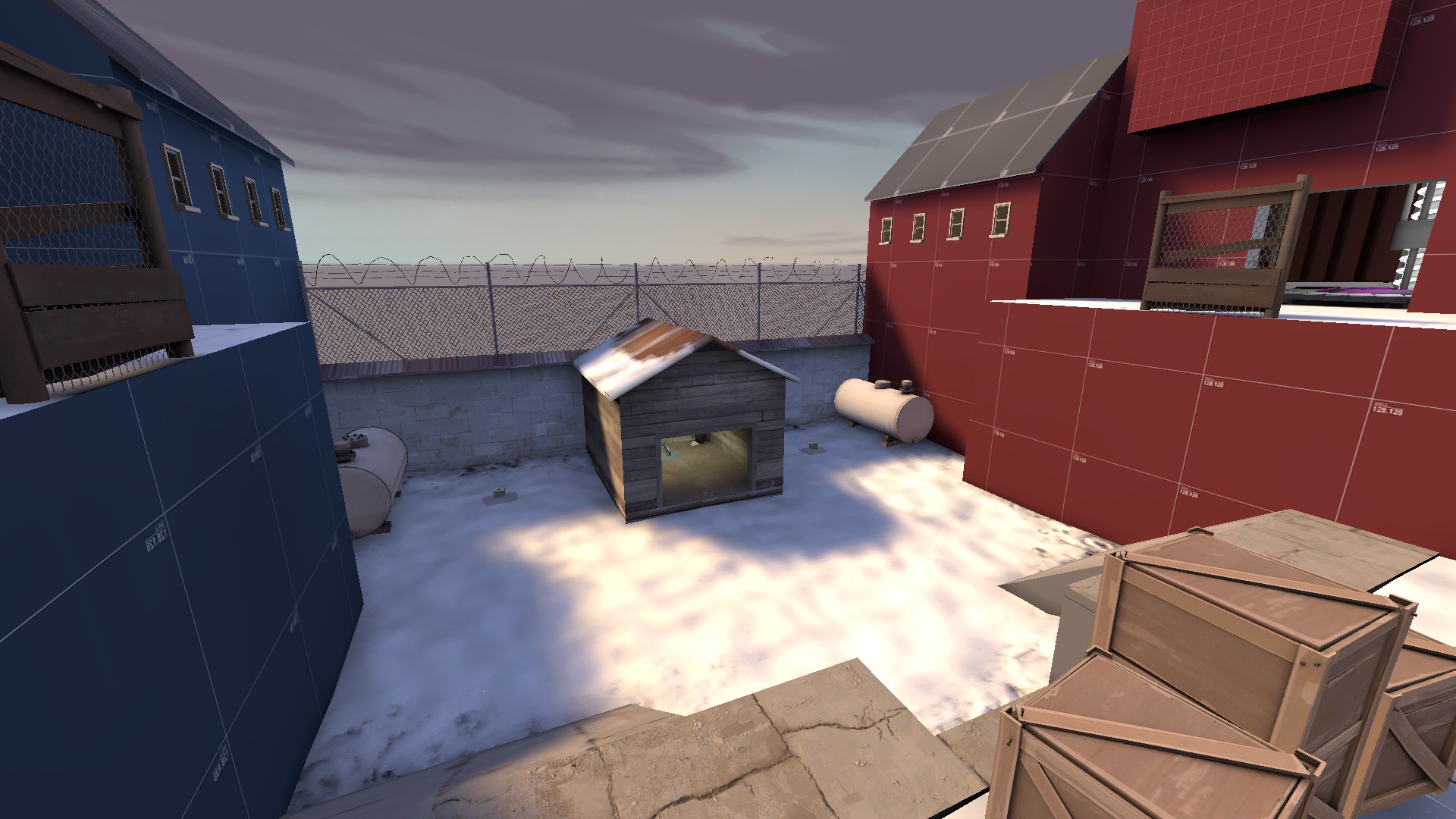