Go to download
You are using an out of date browser. It may not display this or other websites correctly.
You should upgrade or use an alternative browser.
Overview Updates (3) History Discussion

a new level of viaduct ripoff!

[Current Update (a5)]
Expanded the Tunnels past cap, moved the ammopack there. also added a small HP and new entrance to this area. Also added a ton more lights in places that they were needed. Like on the cap. How did i miss that.

[Previous update (a4)]
[Added cover around the point. this should reduce sightlines down the point. 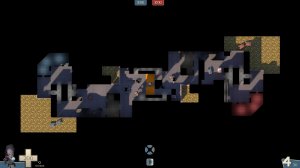 The Long awaited Barn update has arrived! do Barn-related things with Barn-related people!
Changelog:
[!}~Altered the spiral staircase room. That Staircase room has been replaced with a larger "Barn Loft" with a medium ammopack. There's also only 2 ramps instead of a spiral. (thx ExtraCheesyPie, Muddy, TehEpicEngie)

[!]~Extended the Destroyed Building so that it is open at both ends, also added a ramp into the building through the new opening. there's also a large healthpack here.

[!]~Replaced a crouch-jump area with a ramp near the point. (thx Muddy)

[-]~Removed tanks from the mid area to reduce crowdedness.

[+]~Added a large ammopack in a new hut near the Double Door building outside spawn.

[!]~Replaced the Dropdown outside spawns with a one-way door. (it was stupid anyway)

[+]~Added a tunnel past the cap to vary gameplay

[!]~extended the raised platforms by the point, added ramps and a crouch jump .

[!]~added a small healthpack near the aformentioned crouch-jump. 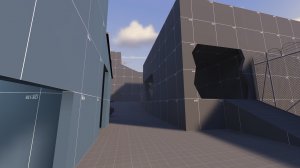 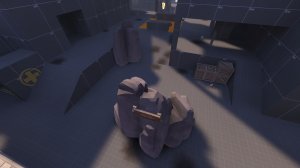 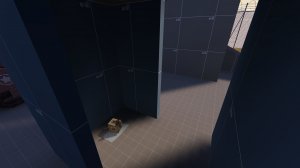