Arcadia is a King of the Hill map, with a somewhat unique layout: the backs of both spawn rooms are facing each other, and the point is placed on top of the building they form. The main area is surrounded by the ocean (use your imagination), the RED/BLU facilities, and a waterfall, and a train runs near the point every now and then. Since it's in alpha, I'm mostly focused on locking down gameplay, but I have some ideas for detailing. Testing has only been done by me and bots, no other players yet.

I am aware that it is asymmetrical. That is because I'm not sure what layout is better (leaning towards red side, though). That is one of the things I need feedback on. Note that this is my first TF2 map and first experience with Hammer, so expect some of the problems associated with that. For example, I have no idea how to do optimization. Thanks to Crash for his tutorials, by the way.

Abandoned because of too many inherent flaws in its design (180 out of spawn, too much water, pointless back areas, weird doors, awkward buildings, probably more) 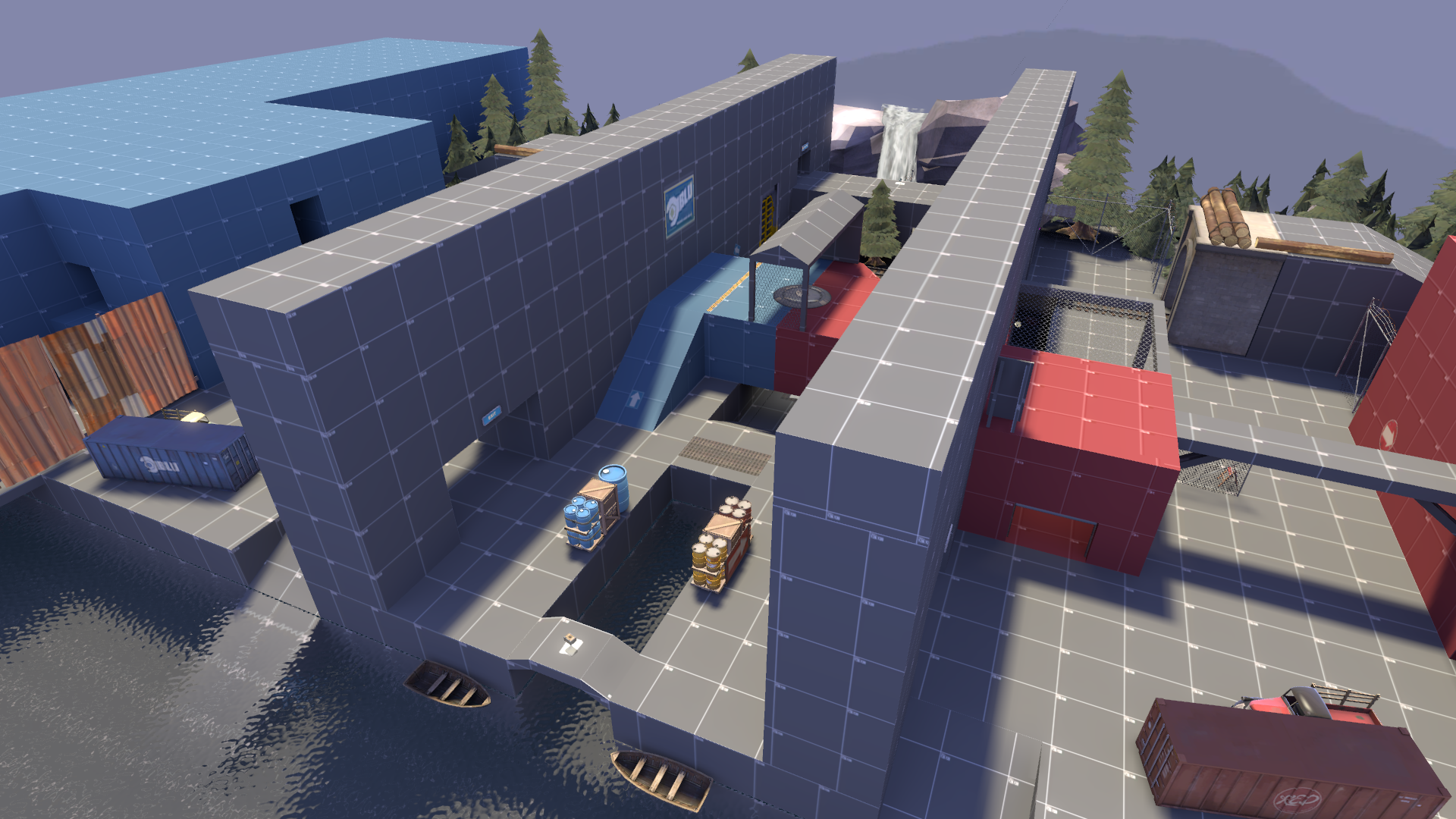 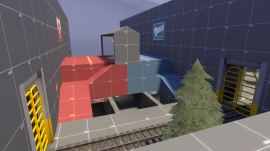 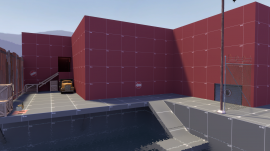 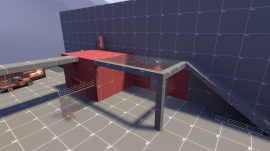 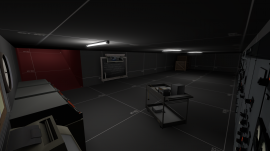 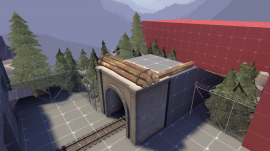 All screenshots: http://imgur.com/a/LkIkk (SFM doesn't like prop lighting for some reason)