Making a competitive 5CP map in the desert.

Alright, I want to make a simple 5CP map that fits into the competitive category and set in the desert. The reason I want to make it in the desert is A. Deserts and sands are very bright, meaning you can easily distinguish players from the background. B. Deserts are very minimalistic and don't require too much detail which is great for maintaining optimization and thus high fps. C. There aren't any 5cp desert maps (that I know of) and I wanted to try and add something to the bracket.

I want my map to be inspired by these photos as they look like they fit into the TF2 artstyle and just look pretty. 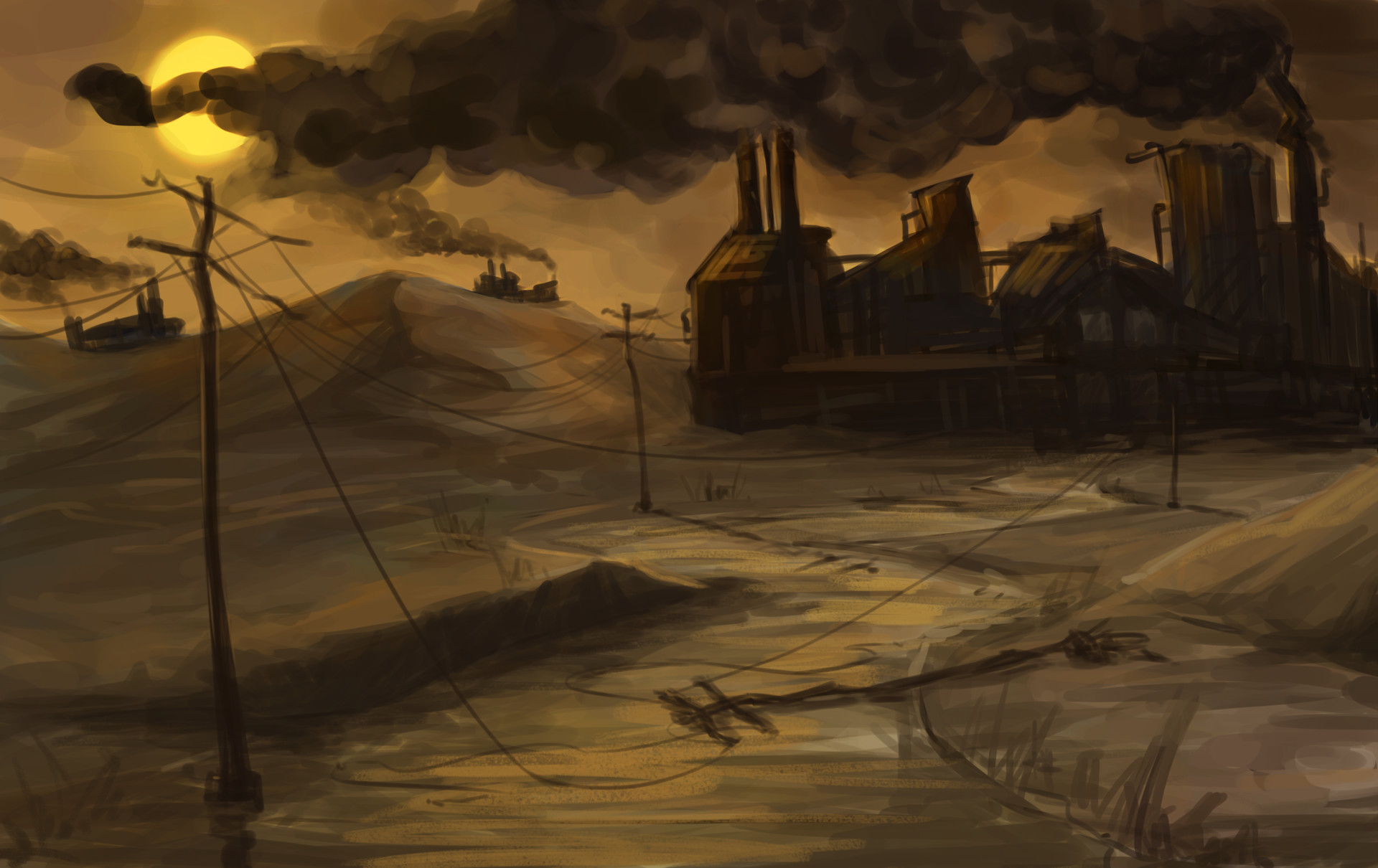 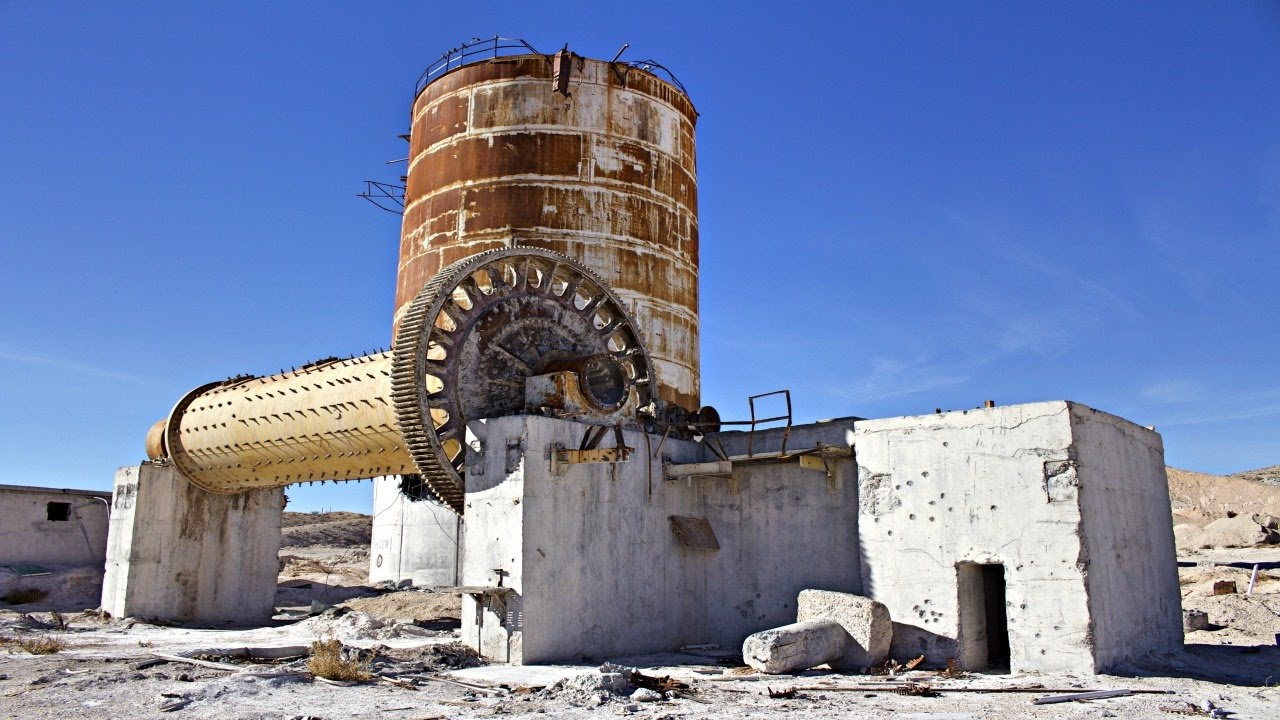 So more American Desert rather than Saharan Desert which everybody usually thinks when it comes to deserts.

This map may take me a couple of months to finish but it will be worth it if I can get it right and make it equivalent to the level designs of Process and/or Sunshine. I will make my a1 of the map in a week or two, since I already have a basic layout in mind.

What I want to discuss with you guys is what should I do differently compared to other competitive maps? Should the midpoint be in a small building, on a raised platform, or under a bridge? How many levels should the lobby have? Are there any inspirations from other maps that I should use? Tell me any idea that I should put in, I want this map to be made with the most acceptable layout the community wants. I'll use those ideas as inspirations and direct me towards making a fun, balanced competitive map.

Thanks
You must log in or register to reply here.
Top Bottom