Facilities - A small to medium KOTH map with a combination of a snowy and facility theme.

This is one of my first maps I've made for Team Fortress 2 and is currently WIP.

This map is a King of the Hill with a theme consisting of snow and facility or factory-styled buildings. Both team's side is separated by a wall, meaning that once the teams reach the first contact point, they will have to fight before being able to reach the CP. If one of the teams successfully captured the CP, the other team would be able to use both team's sides to their advantage to be able to capture the CP.

Currently, at version B2, the layout and design of the map are somewhat finished but there are still plans. These include:
Now, here are some screenshots of Facilities. A high view of the CP area. 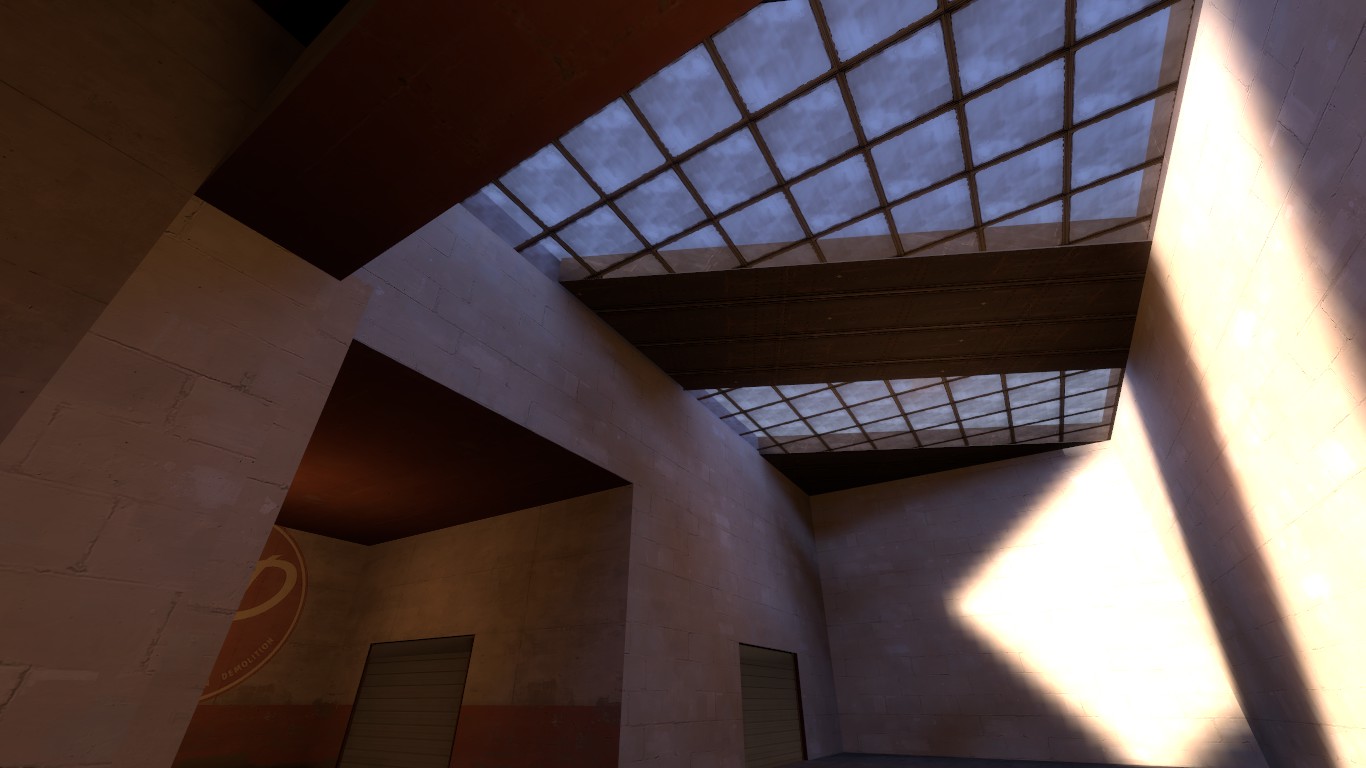 A view of the RED spawn. BLU's is symmetrical. 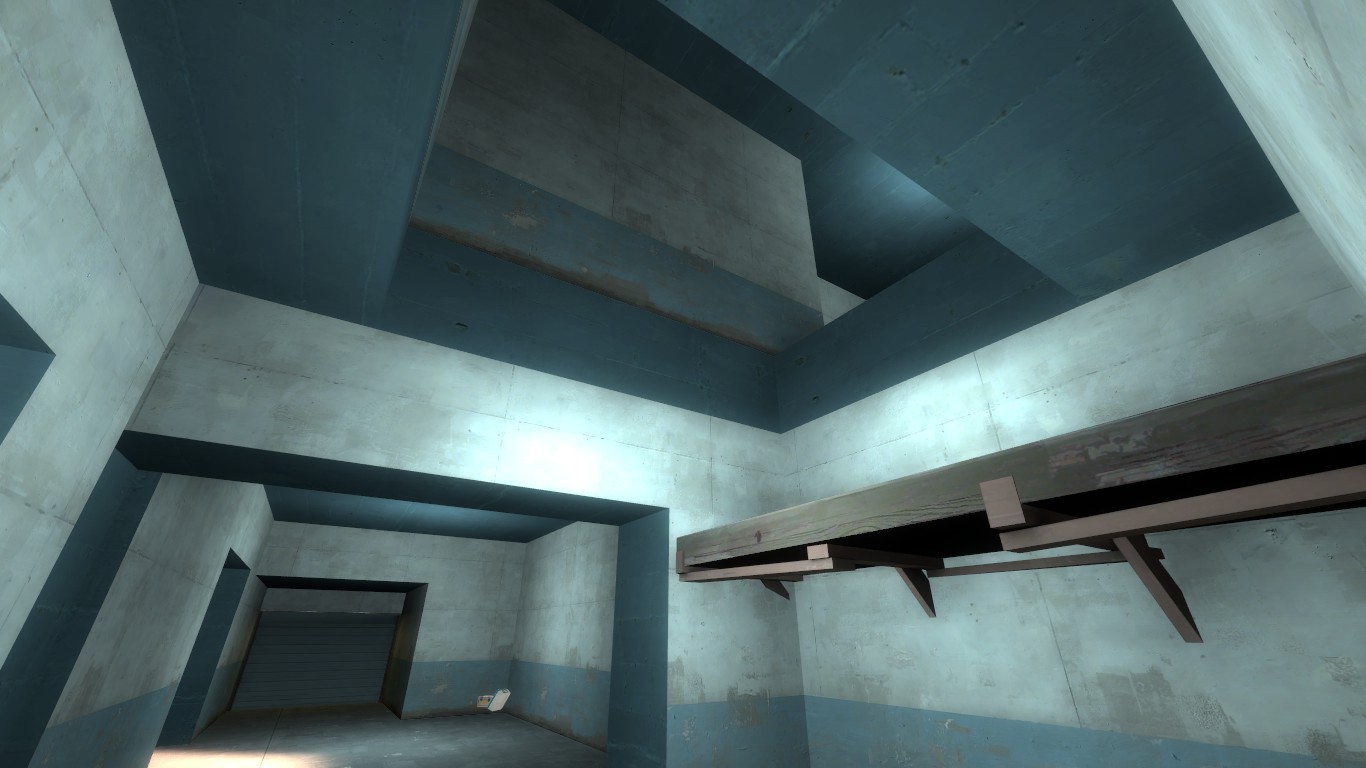 A view of BLU's drop. RED's is symmetrical. 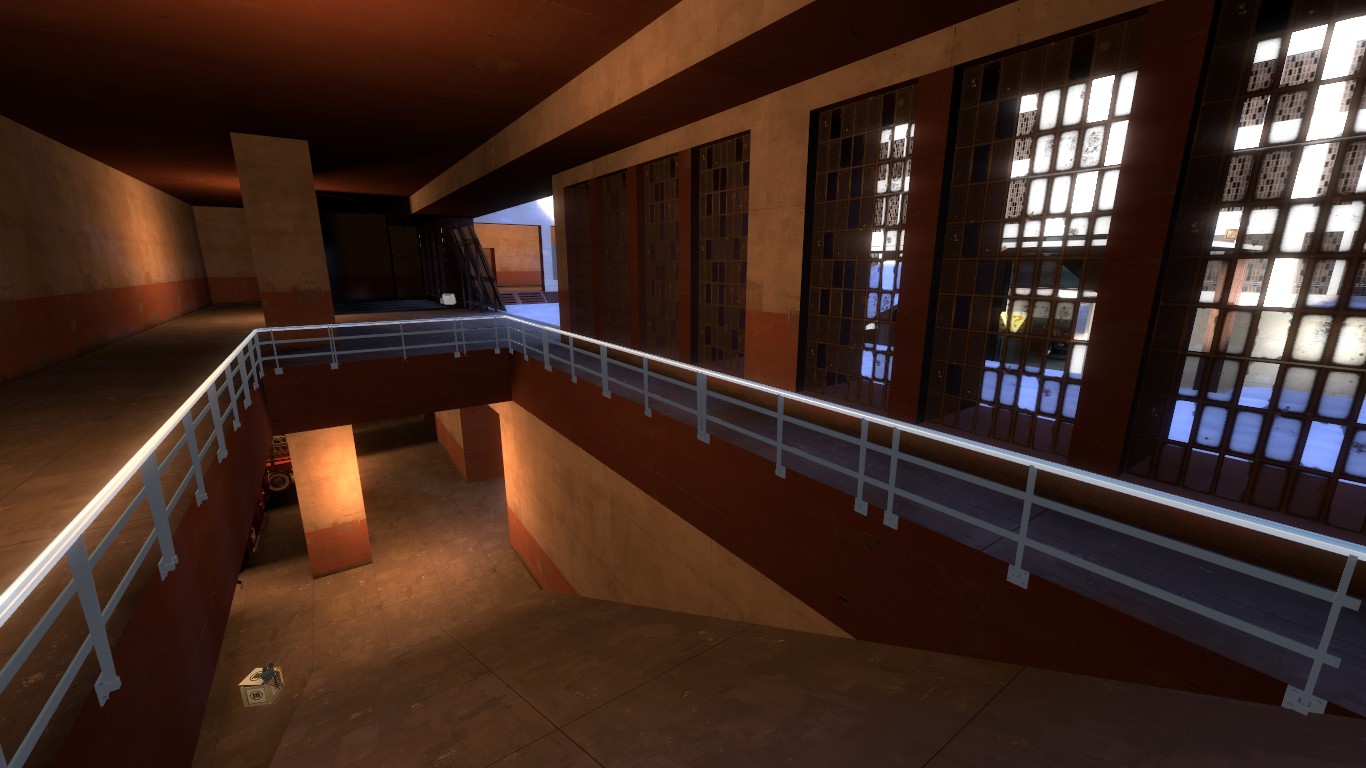 A view of the interior of RED's building located on the side of the CP. BLU's is symmetrical. A lower view of the CP. 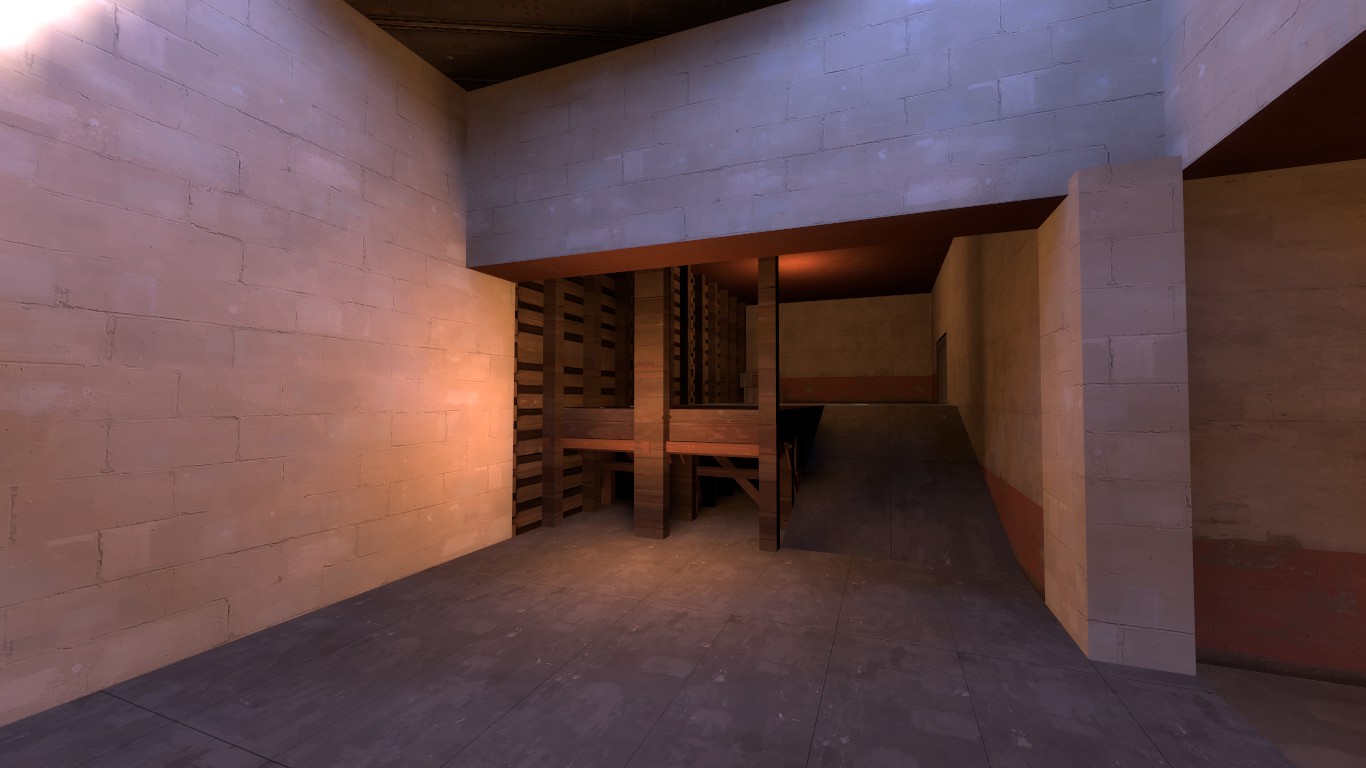 RED's corridor into the centre of the map. BLU's is symmetrical. The area under the platform is player-clipped and cannot be accessed due to the design differences between BLU and RED. A lower view of the CP area.

Thanks for taking your time to actually read through this. One of the most important things I have to say is:
Any tips on improvements are appreciated!
Last edited: Aug 12, 2017
Toggle signature
My computer had frozen at some point. I hit it with a wrench from my garage. The screen broke but I'm pretty sure the computer was in working condition again even though it wouldn't turn on anymore.

A new update including several changes to the theme, layout changes which added a back building and several bug fixes.

Read the rest of this update entry...
Toggle signature
My computer had frozen at some point. I hit it with a wrench from my garage. The screen broke but I'm pretty sure the computer was in working condition again even though it wouldn't turn on anymore.