Battle against RED to claim the temple's treasure in my first REAL map.

Somewhere in the ruins of an ancient Mayan temple, there lays a large stash of Australium present inside the temple. BLU wants to gather it in order to power up their weapons. However, RED not only managed to collect the treasure, but they also managed to take control of the ENTIRE temple. Now, BLU must battle against RED to claim the temple's treasure in my first REAL map.

Features: 3 Control Points, With the second one guarding the third point from being accessed by BLU via a gate which is unlocked by capping the second point.

Credits:
Muddy: For giving me info on how to make the second point gate.
Sean "heyo" Cutino and Matt "vhalin" Leahy: For the assets from Borneo.
The Mayann Team: For the other assets.
DioJoestar: For the gate that is unlocked after capping the 2nd point.
Valve: For making TF2 a thing.
And You: For playing my map. 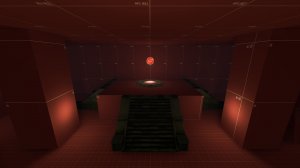 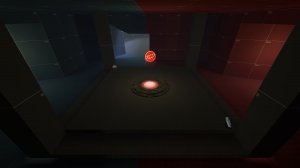 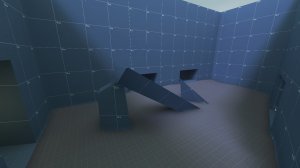 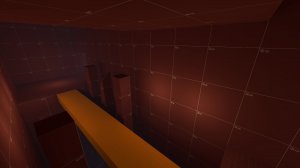