Download
You are using an out of date browser. It may not display this or other websites correctly.
You should upgrade or use an alternative browser.
Overview Reviews (1) History Discussion

Attack RED's secret moon base through a series of dynamic elements!

Currently only area A and B are complete, while C and D are still WIP, let's test what we have first! Point A is a track-switcher while Point B involves payload teleportation.

The concept on area A is from a sketch of mine long time ago about track switching. Here the shortcut will get enabled 150 seconds after round start. So here's a strategic point for BLU and RED: either to attack/defend the right building or let the timer expires.

B is cart teleportation. Here I want to experiment on the sudden change in gameplay area.

C will be track randomizer on two routes, determined randomly for each round.

D will be the classic hightower-style finale to destroy RED's base.

Any feedback and suggestions are welcome! 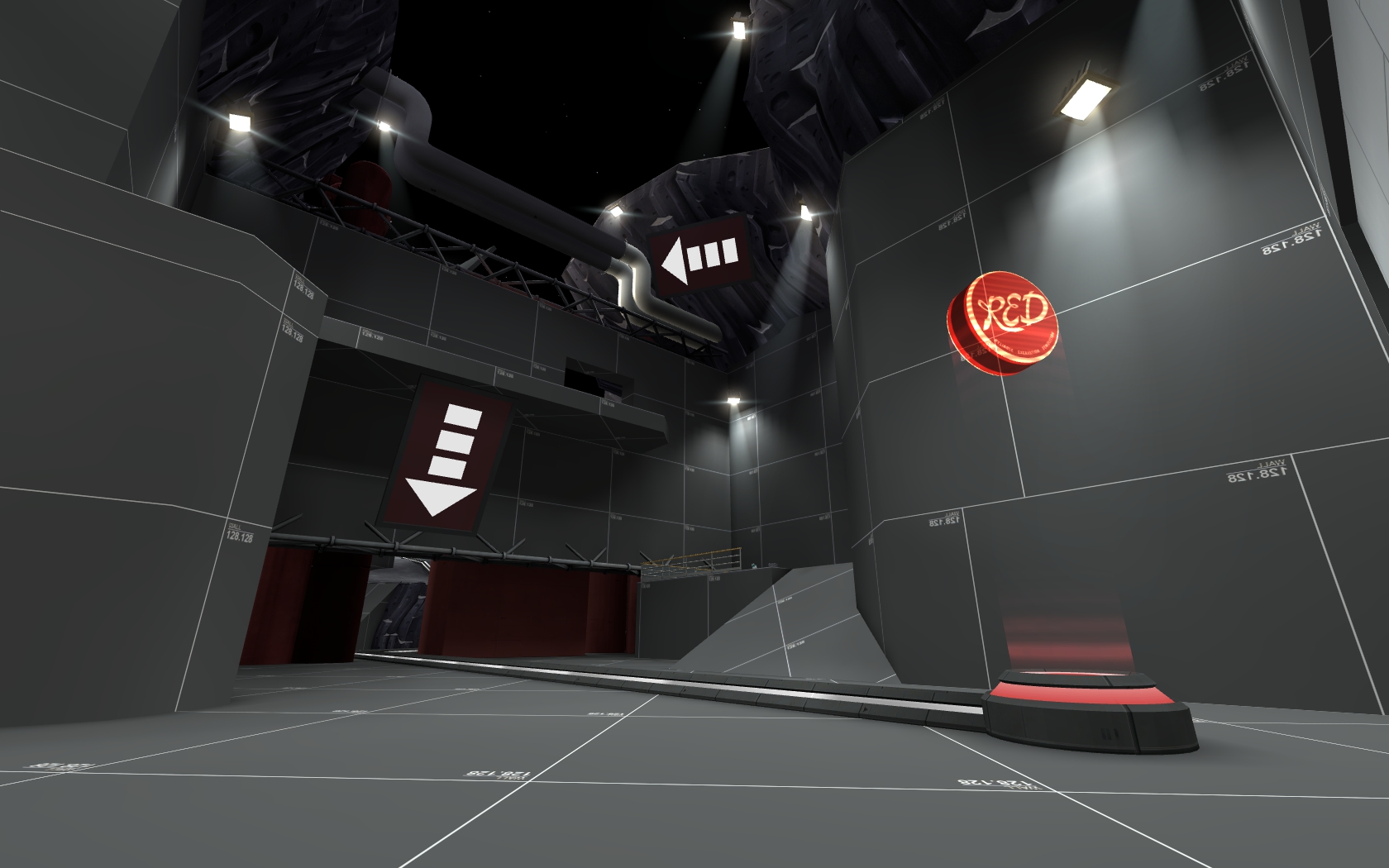 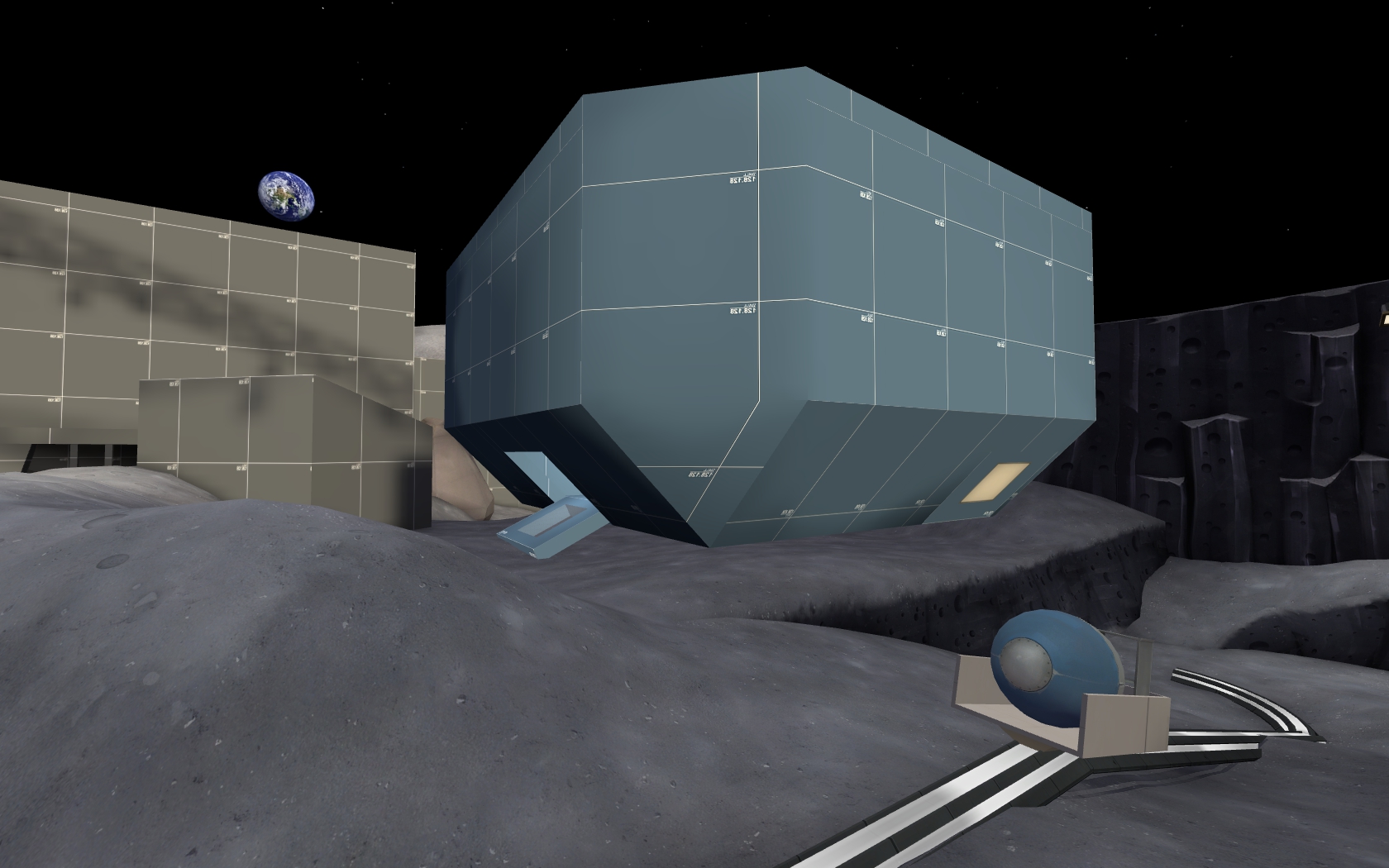 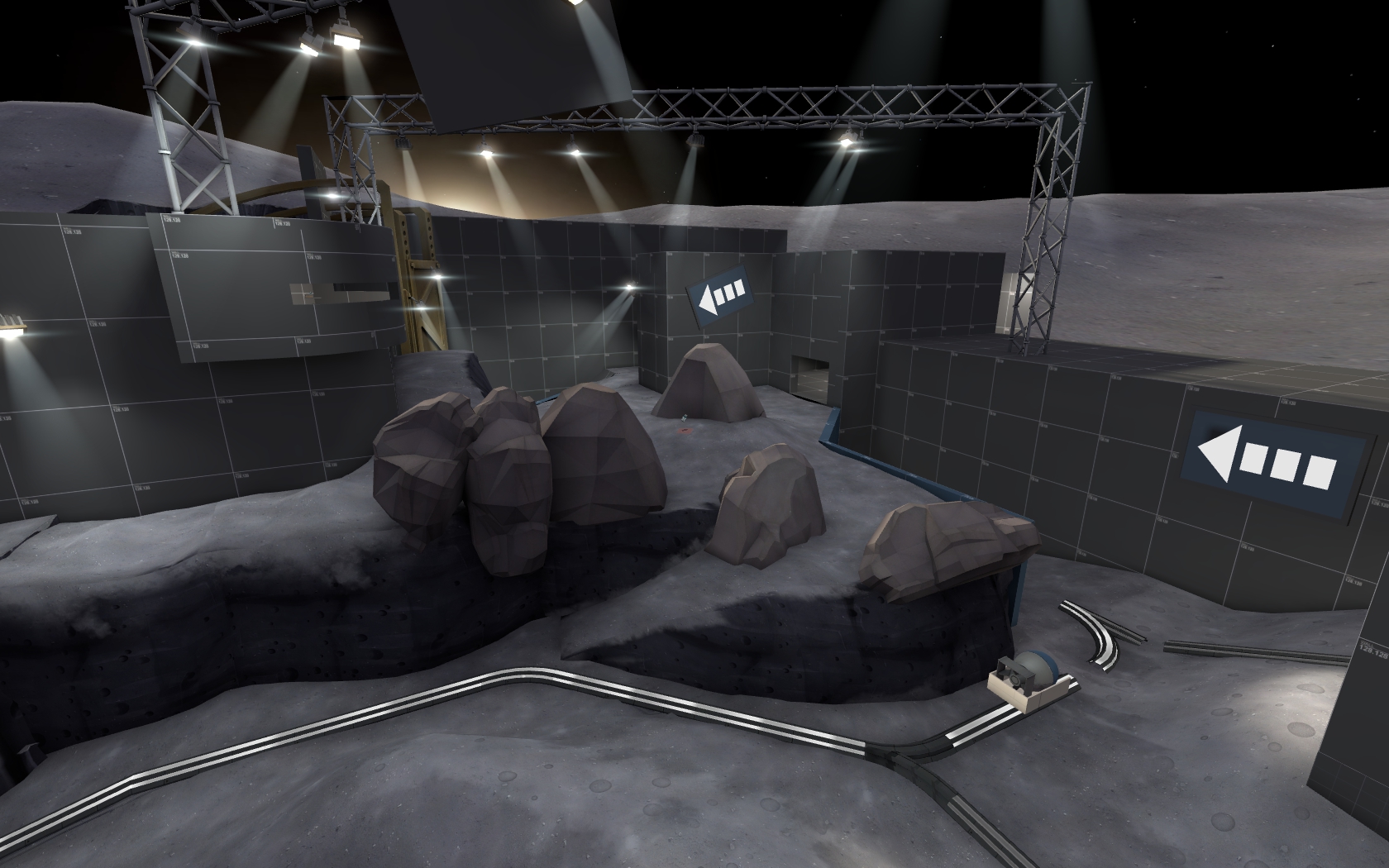 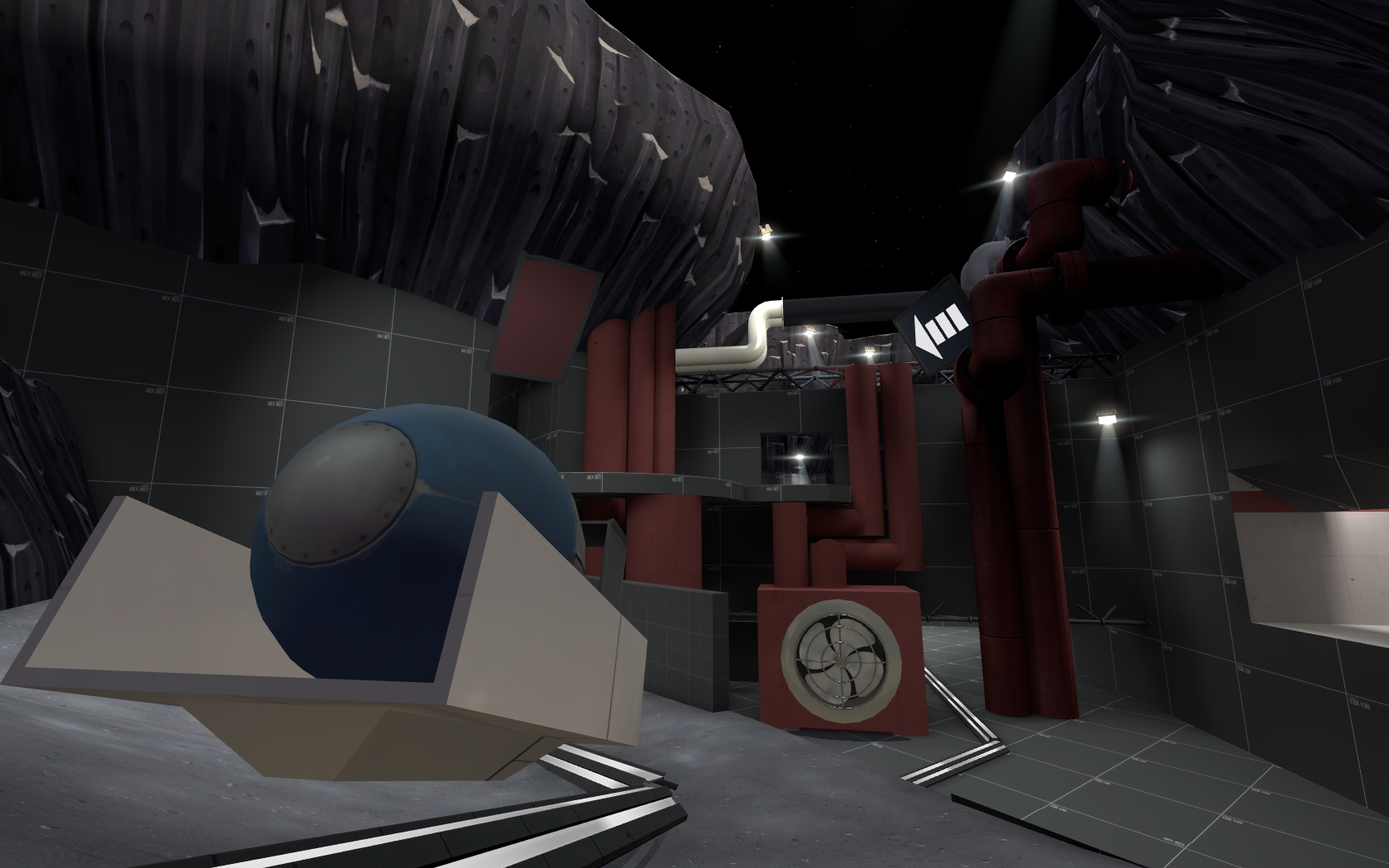 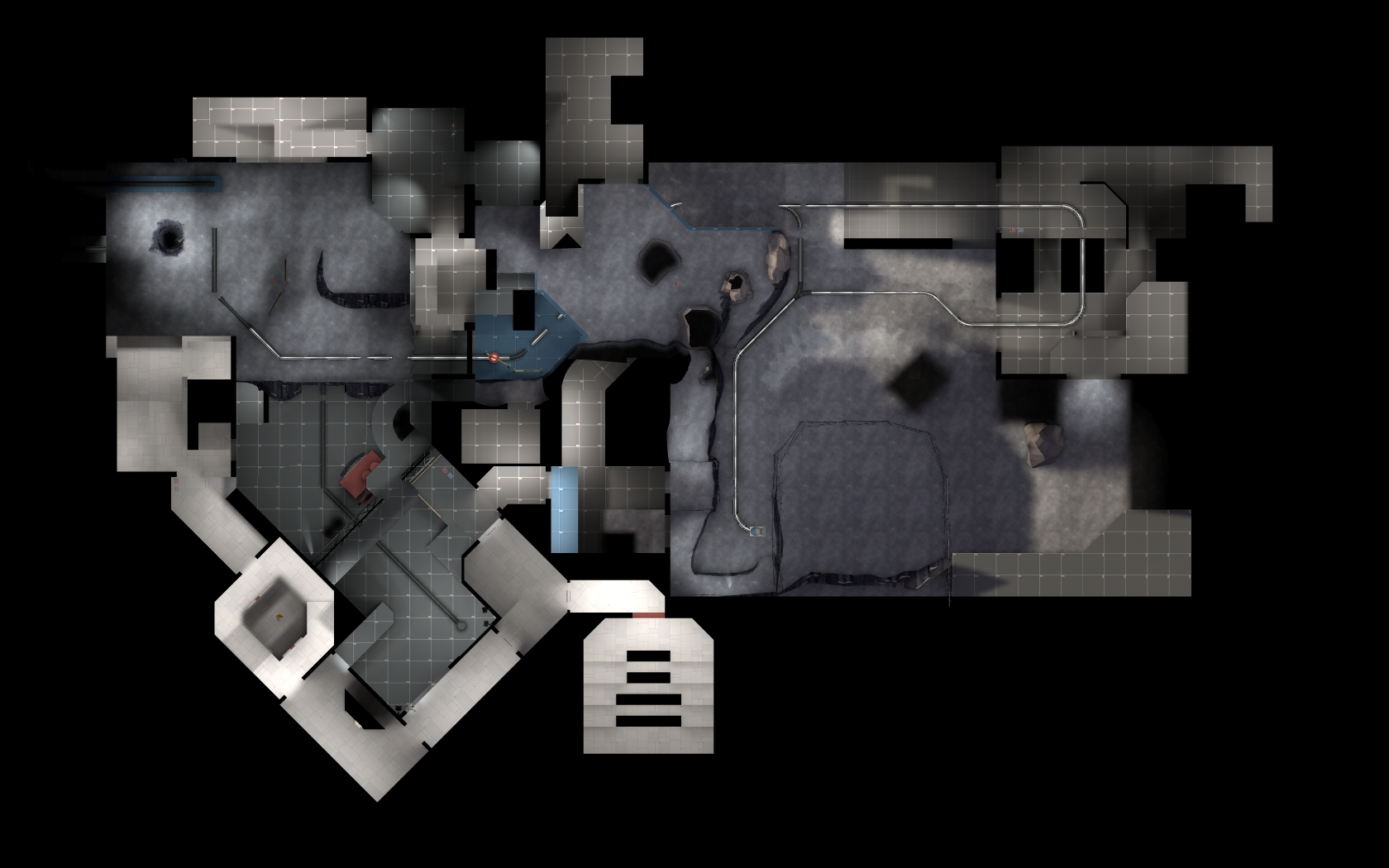 Just had the chance to check this out. Really liking the dynamic elements on this one! Hope it's not dead, would love to see points C and D!
Read more…
Top Bottom