After few months I decided to remake this map from the ground. What have changed? I remade whole intel area with a Chin's CTF formula in mind (basically, its easy to get to the intel room, but hard to escape from it). Previous version had veeery bad flowing, so now I made it into 2 main routes - First, leads directly to the intel room and second, prevents enemy from going to your intel room (defs get there faster than attackers, so they have some advantage at the meeting point). Shortly, I added new cool areas and removed old bad areas (as well as remade Mid) 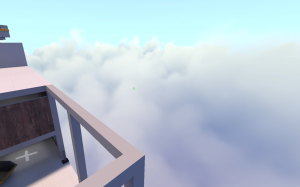 Chris Auty would be proud, I think, maybe
Toggle signature
MY MAPS:
THE GOOD ONES: Tripar
Useful Things for TF2 Mapping​ 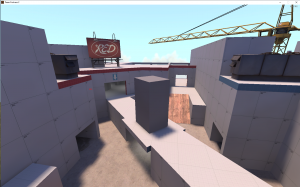 we also added a new doorway from intel, so now you have less dangerous route 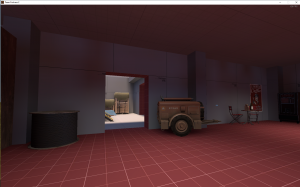 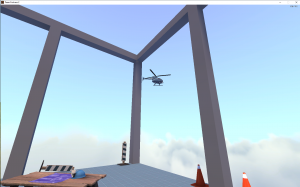 I also want to sleep this is 2am

Previous version wasnt really that good, so I bring some things back as well as added few (maybe) good features and fixes

Ramp route always was a problem. In previous versions I decided to make it as attackers route, but tbh it lead to the same area (and was kinda longer). In this update I bring back old design, but added few extra things to make it not suck. What's new? 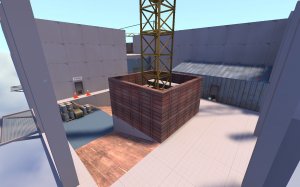 this is the only big feature in this update tbh, but I have some other to show you

I also added metal grate platfrom to the intel room, as well as made escape doorway bigger 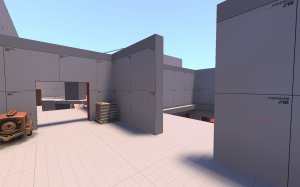 We once again changed ramp route. Added a new jumping escape route as well as blocked half the room 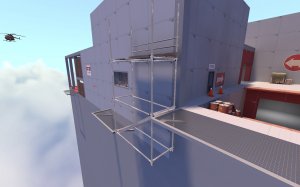 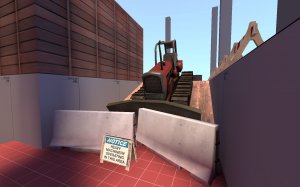 I saw Engineers really liked that room (the one which goes after upstairs room), so I decided to add some "pocket" here, so they could build something here or get some metal. You can call it "pocket", "rats" or "badger" room 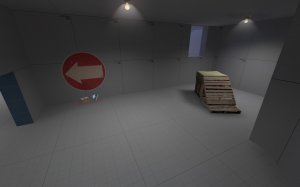 Intel room got changes too. I removed second "ballpit" window 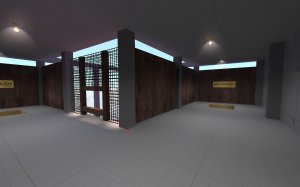 And the last one:
I changed some bits in mid, so blocked sightlines and made it feel less cramped