Status
Not open for further replies.

Main Thread | Preliminary Voting Thread | Finalist Voting Thread | Results Thread
​
This is the thread for submitting your entry to our 14th Major Contest: Connect 5. All entries must be posted in here before the deadline, and must follow the specified rules.

Rules
We reserve the right to disqualify any map for breaking any of these rules (with reason).

In your submission (in the submission thread, Will be posted at a later date):

Judging
Are you an active, upstanding member of our community and want to help us judging the contest? Judging is an essential, much-appreciated role in all contests. Please note that this invalidates any entry including you from winning prizes. Private judges will receive a small survey/poll to fill out for detailed votes.

For anyone showing interest in this, please send me a Private Message on the site or in Discord. All judges will receive an honorable mention in the final post, and helping within contests is a sure way to increase your reputation within the community!


As always, this post is reserved for submission posts only: all other posts will be removed.
Last edited by a moderator: Jun 10, 2018
Toggle signature
im gay ​ 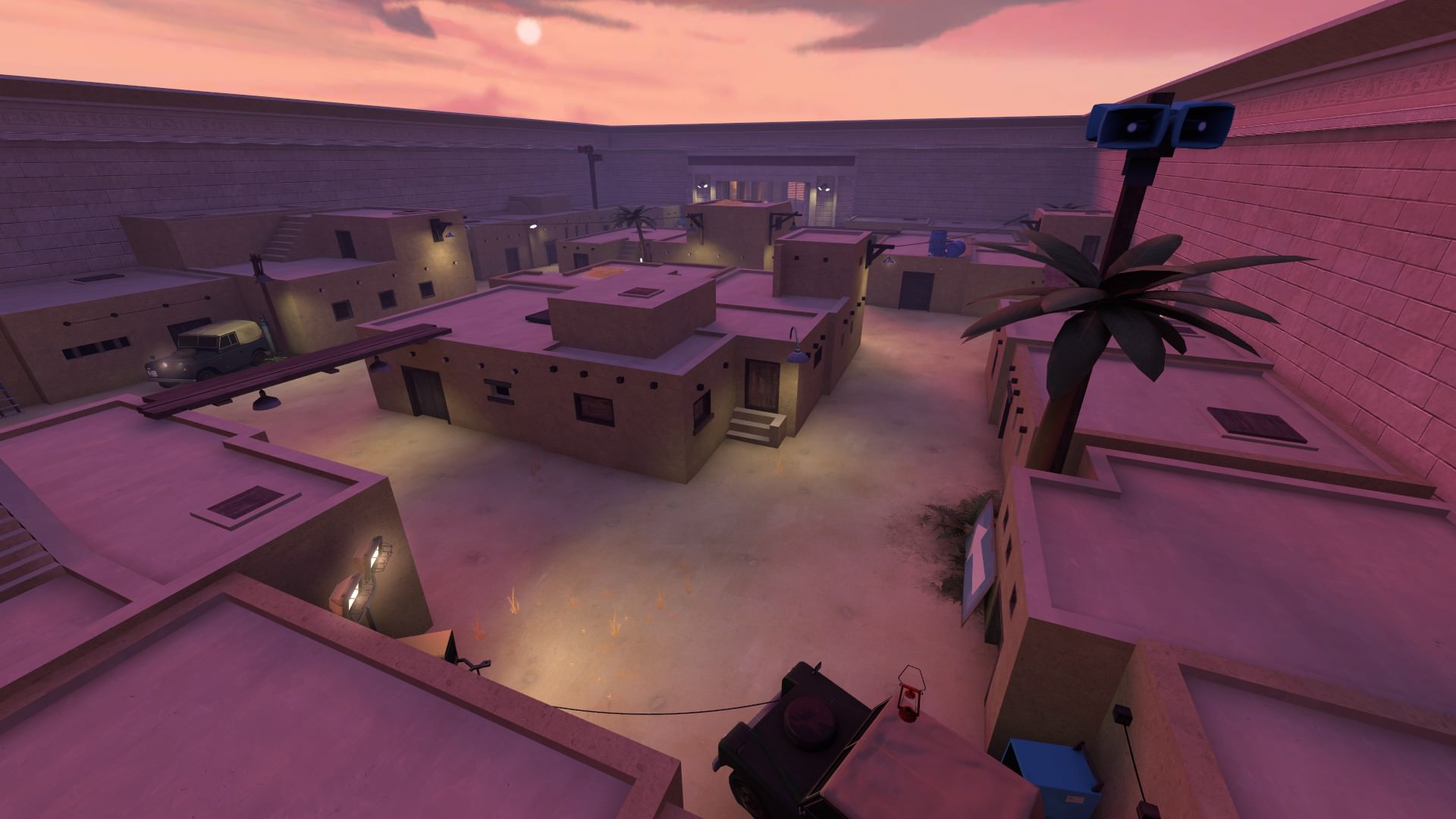 and all the lovely playtesters! 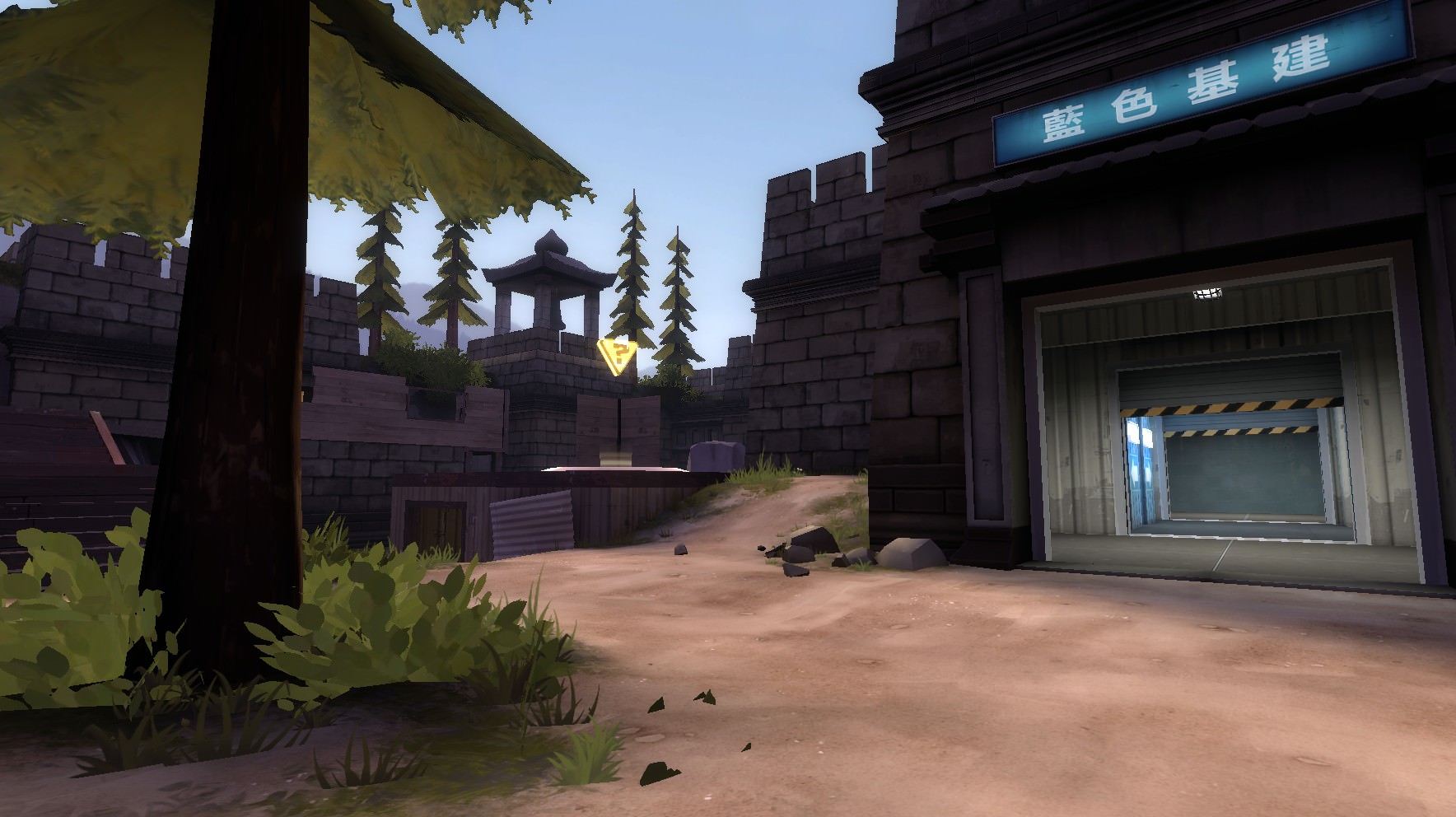 The 1 and only objective is under a bridge! 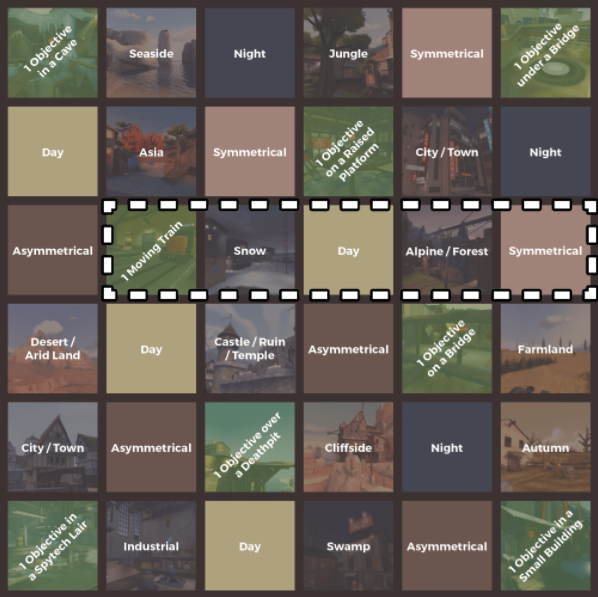 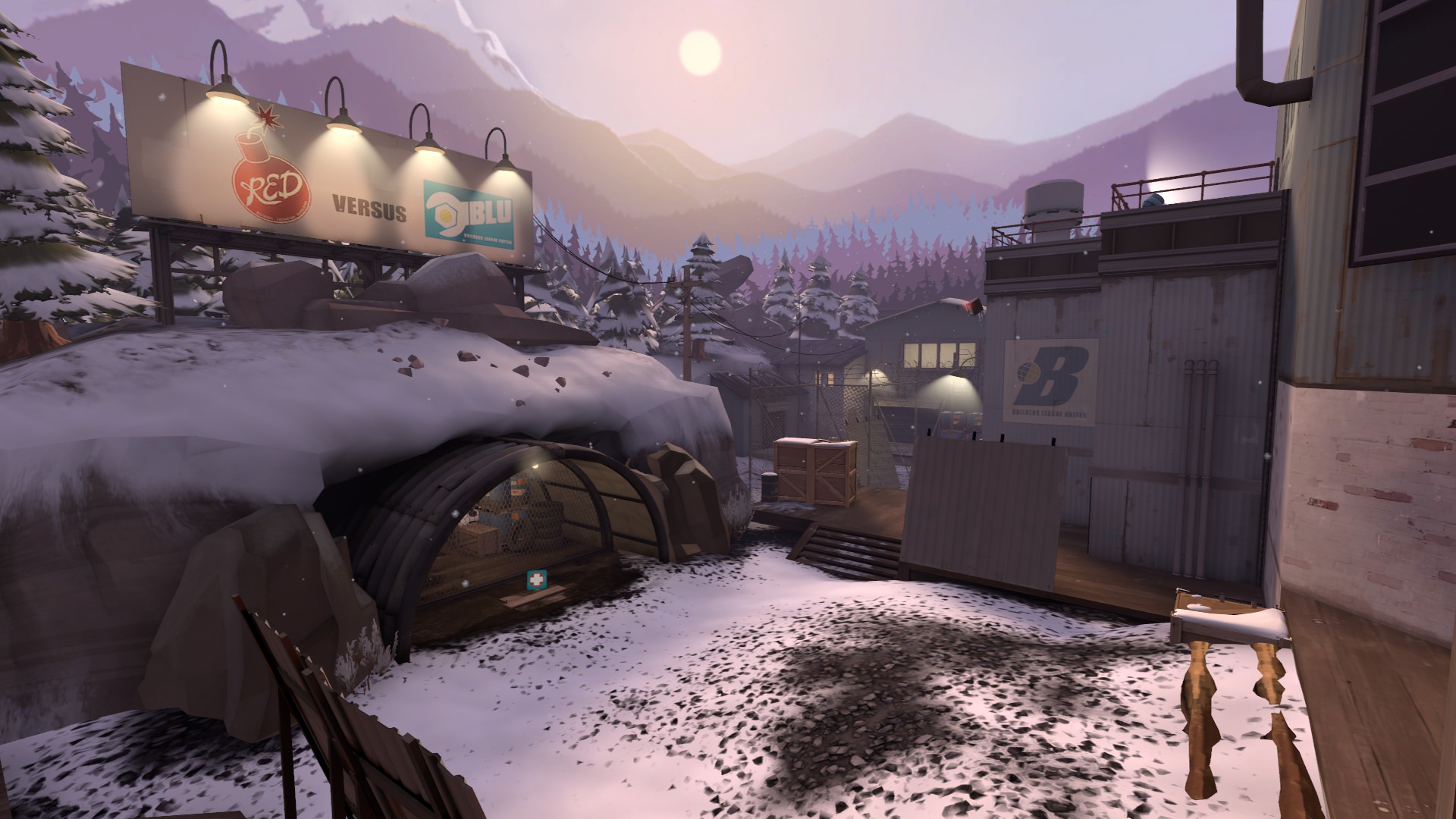 Map: Flurry
Gamemode: KotH
A Snowy Koth map with a train that runs through mid
Map link is right Here
Thanks to Seal Zebra for help with some detail 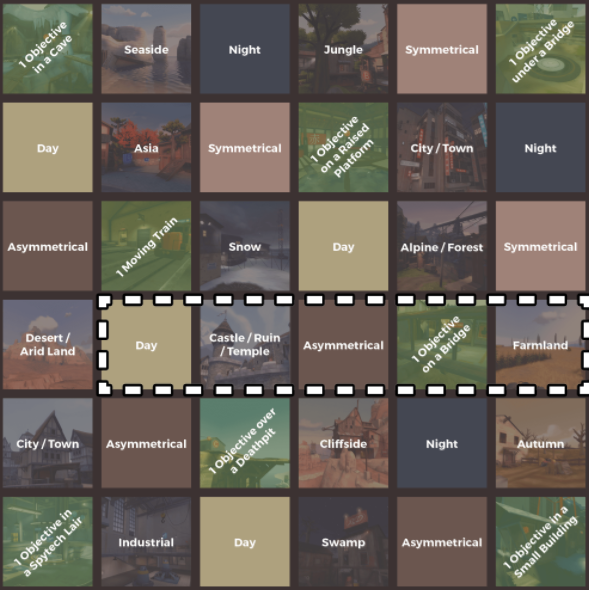 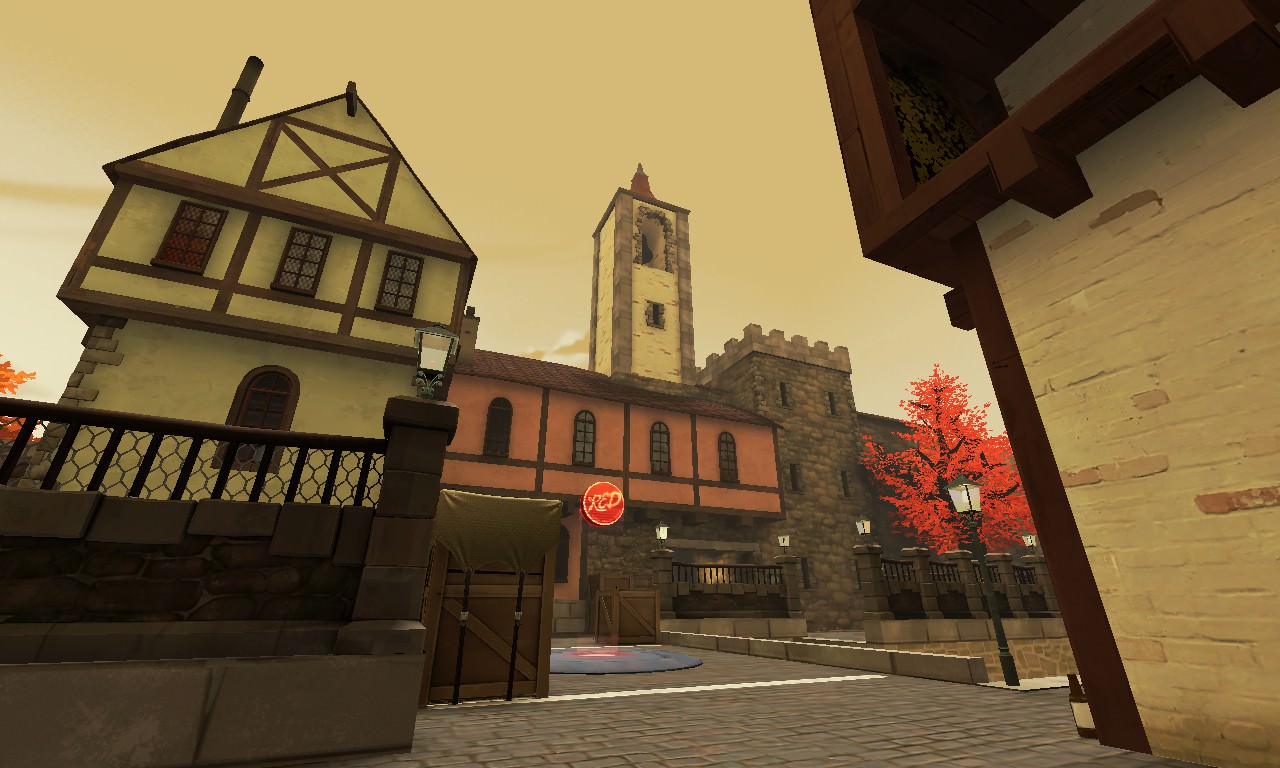 Thank you to: Everyone who tested the map on the server!
The current file is only a fast compile - the full one didn't finish in time for the deadline >.<

Thanks to the tf2maps discord and forums for being super helpful

AsG_Alligator for Enclosure Assets
People who gave feedback and advice on the server or in discord!​ Map: koth_zhuanguo_b8
Game mode: Custom King of the Hill
Description: In a lucrative smuggling business near the Great Wall, the team fight over control over the mines of 'Brick Country' or Zhuanguo. Whoever captures the point gets to spawn north while the losers spawn south.

Credits: Japan Content Pack (I know, I'm sorry but I couldn't find or make any good Chinese roofs), Construction Pack, Valve, custom models and textures like the Terracotta team and the Chinese text were made by me. map team:
myself (anything that isn't a tree)
Diva Dan (the rest)

Freyja and I would like to request that our map be judged as normal, but not ranked in with the other entries. We're just interested in getting the feedback for the map that comes with the judging process.
Toggle signature
Oasis - Shoreleave - Stoneyridge - Glassworks - Overgrown - Probed - Trainsawlaser - Wubwubwub - Moonshine Event - Spookeyridge
Youtube ~ How to Make TF2 Maps
​ 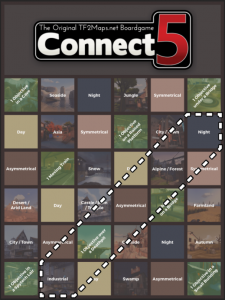 Bonus: the making of this map in this youtube journal (link). Map: Koth_tug_o_war_a7
Game à la mode: Koth but the point, the boat, moves and can be ridden.
Description: The saga of Red and Blue fighting over meaningless things continues as they have a "tug of war" over which direction a "tug boat" circles, pun intended.

Pic or it didn't happen: 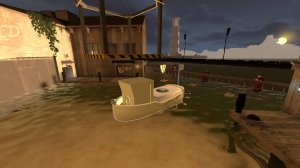 (Should you doubt from the pic the map is set in both dusk and night.)

Status
Not open for further replies.