Download
You are using an out of date browser. It may not display this or other websites correctly.
You should upgrade or use an alternative browser.
Overview Updates (1) Reviews (2) History Discussion

Introducing: The TF2 map scrambler! It takes existing maps and randomly swaps around textures, props, lighting, sound effects, and whatever else it can get its hands on.

This program runs on Lua, and is much easier to use than my previous entry. The download zip contains the source code, as well as examples of maps scrambled using it. To run the program, open up the code and change the settings variables found at the top of the file - this is where you need to set up what files the program reads and what parts of the map it scrambles. Then just run the file with lua (you do need to actually install lua, of course).

Here's a list of what the program can do:​
Common problems and fixes:​ 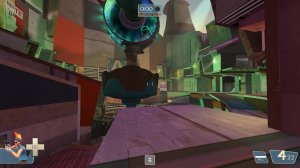 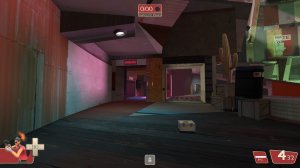 The nucleus scramble used every kind of scramble the program has (except for control point). It's the only map of the three examples to display prop scrambling, as prop scrambling doesn't work for most maps yet. 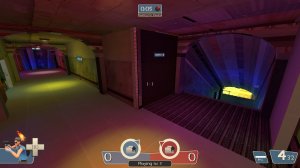 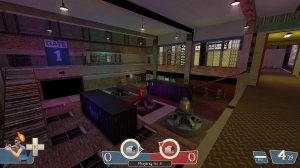 Because turbine is all indoors, it is lit entirely with light entities rather than skybox lighting. For this reason, it is an excelent example of how the color scrambling on lights works. 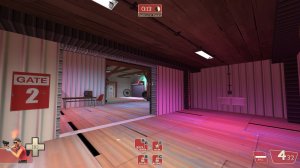 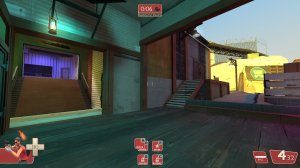 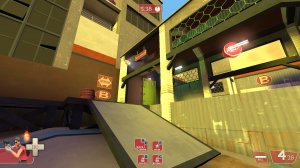 As if steel wasn't confusing enough already, it's now been scrambled! The signs leading you to controls points and resupply rooms are all wrong, and the names and hud positions of the control points have been randomized. This scramble was done with nonrandomtextureshuffle=1, meaning that texture shuffling was entirely consistent (for example all dirt floor textures turned into blue concrete wall textures). If steel is scrambled without this setting, it encounters the "too many textinfos" error when you try to compile it.
Toggle signature
Driveable Tanks | Custom Weapons | Map Generator | Steam Workshop

Last-minute update: Added a new example map (cp_gorge_scrambled), fixed some simple bugs I'd overlooked, and added a bit more commenting to the code.