Added a boxjump out of D through the alley window (for red spies to push out)
Changed B & C since one is generally capped first (so red should defend b first)
Sprinkled lots more pickups around
Reduced time rewards given by B & C
Changed B (formerly C) to give defenders a greater advantage
Made the B-to-C connector behind A more appetizing (hopefully attacking players will no consider it more)
Adjusted spawntimes slightly
Tried to make B's (formerly C's) flank more viable, as the best strategy at present is to push through the choke then push on into D

Gave blue a forward spawn after capping B or C
Simplified A (taking inspiration from cp_egypt 1-1 & 2-1)
Still not at all happy with how difficult B is to defend and how hard to find the points are in general
The spaces between points are really messy and I want to fix that, just don't quite know how yet
Attackers definitely don't flow equally from A into B & C, but then C is easier to take if you have B (in which case the flow is really backwards right now)
Also I think D is a little too noisy now.
But we'll see, thats what tests are for.

This looks good :0 keep up the good work
Toggle signature
The Hydro Lover 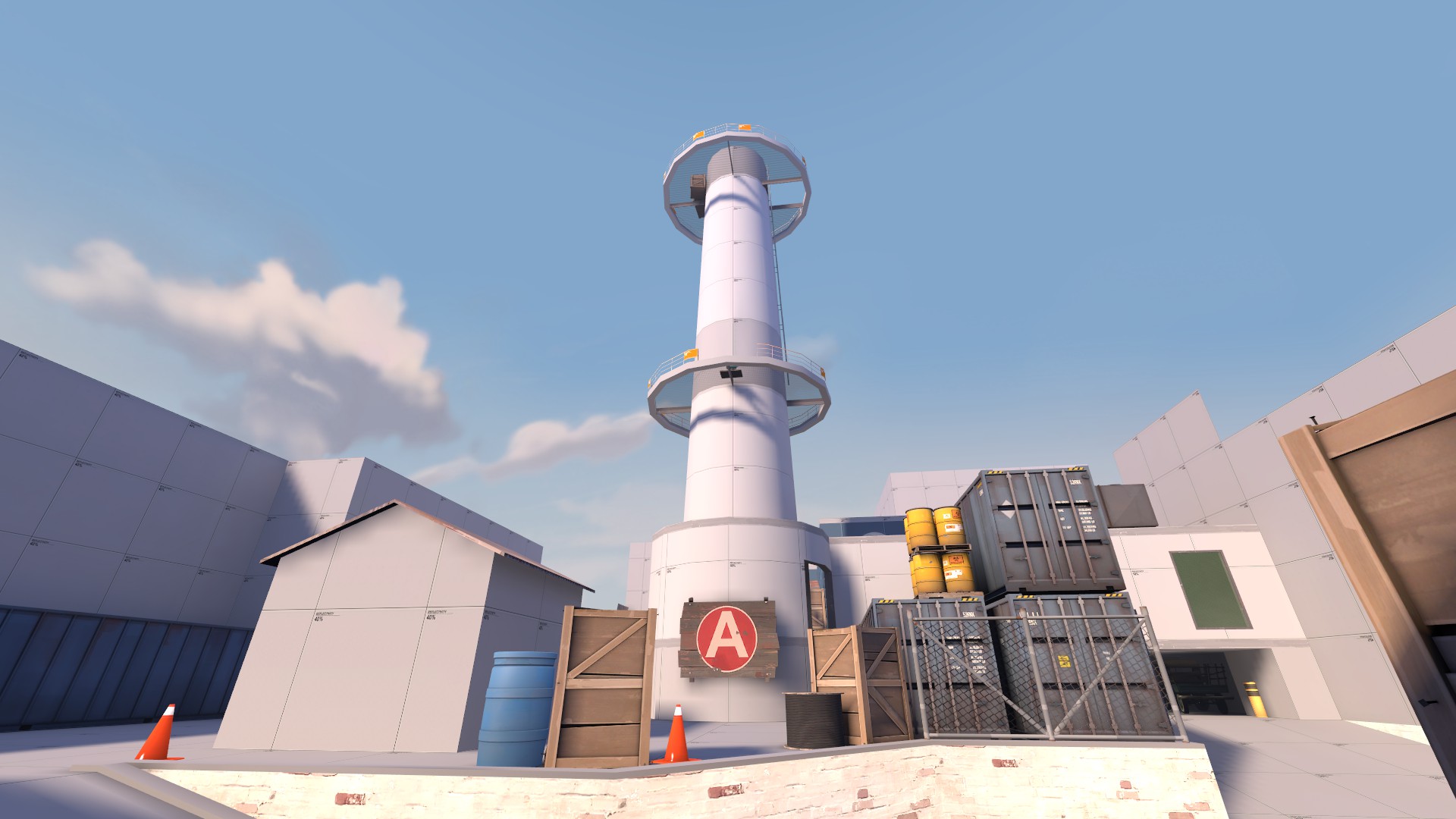 Also:
New pickups errywhar
Moved C forward
Created a new route from D to B, allowing Red to setup defense easier
Brought the tower back
Shifted A back to the top of Blue forward spawn
Ripped off badwater 2nd
Brightened up the flank under "The House of Many Grains"
Unclipped the Boathouse roof

And undoubtedly a bunch of other things I forgot

Read the rest of this update entry...
Toggle signature
49.72MB is less than 50MB
QtPyHammer - Official Discord
You must log in or register to reply here.
Top Bottom