Welcome to BATT Builder! Featuring 9 sections of prebuilt track for you to mix and match to create your own perfect* payload track. Build a track, sprinkle some points around, and Build Around The Track™. It couldn't be easier!

Your mission this time is to make a payload map by building around the provided track segments. You can use as many or as few segments as you want, and you can put the capture points anywhere you'd like along the sections you use. The given logic is set up to be a three-point payload map, but you can make it shorter short if you want. The spawns are also set up to be modular so you can remove any** forward spawns you want and the logic will still work.

Assuming you use one of the two versions of the starting section, don't repeat the same section (counting different cart directions as separate sections), and use between 1 and 8 additional sections, there are 582,913,218 possible track layouts that can be made from these sections. More if you count mirrored versions and even more track segments!

To enter, reply to this thread claiming a spot. After the deadline, edit your map into your post to finalize your submission. You should only ever have one post in this thread until after submissions close!

Here's a step-by-step guide of what you're doing:
You are allowed to mess with the template and try track layouts during planning, just don't start building geometry until the clock starts.

You have three hours of mapping time, so I recommend spending around an hour on each point.


Inside the template there are 9 sections labeled A through I. All of them have tracks fully set up and ready to go. Arrange them into a payload track, link the path_tracks between the chunks, and go crazy!

Section I is set up to be the start of the track, and section H is intended to be the end, but you are free to use other sections as the start and end if you want. You'll have to modify the logic to account for that, though. By default, the cart spawns at the first track of the Direction 1 version of Section I.

Wherever you want. Add them between section, add them inside sections, remove them entirely! I'm not picky as long as it works. You'll need to manually connect the path_tracks on the points into the path_tracks on the sections. This is one of the only times you are allowed to directly modify the path_tracks in the sections.
There are no rollback/rollforward zones in the template. The hazard tape is there just to help you see the height changes. You are free to add and remove rollback and rollforward zones at your discretion. You are also allowed to modify cart speed. Please remove the hazard tape on all hills that are not rollback/rollforward zones for your final entry.
The template is set up so that each team gets three spawns that move every time a point is capped. I've set up the logic so that you can remove (almost) any of the prebuilt spawn rooms and the map will remain fully functional, with one spawn active for each team at all times. For example:
There's info_targets in the template that explain exactly which spawns to remove to create what effect, so please refer to them for details.
PLEASE NAME YOUR DOOR TRIGGERS CORRECTLY!
Next to each spawn setup there's an info_target that contains information on what to name the door triggers for that spawn. The logic will automatically manage the door triggers to prevent Blu team from getting into forward spawns early and Red from entering spawns they've lost, but it only works if you name the door triggers correctly. Just throw down ABS's door prefabs and rename triggers; don't mess with them starting enabled or disabled, the logic will handle it.

IMPORTANT!
Adding capture points, rollback/forward zones, modifying cart speed, and connecting sections are the only times you are allowed to directly modify the individual path_tracks in any way.

Countdown to the deadline here!

You do not have to compile within the time limit, but I will only wait one hour past the deadline to collect maps at a maximum. After that your map will no longer be considered a valid entry, unless you contact me ahead of time and we work something out.

Shout out to @littleedge for the original BATT contest that this was inspired by!

*results not guaranteed to be perfect
**see the template for details 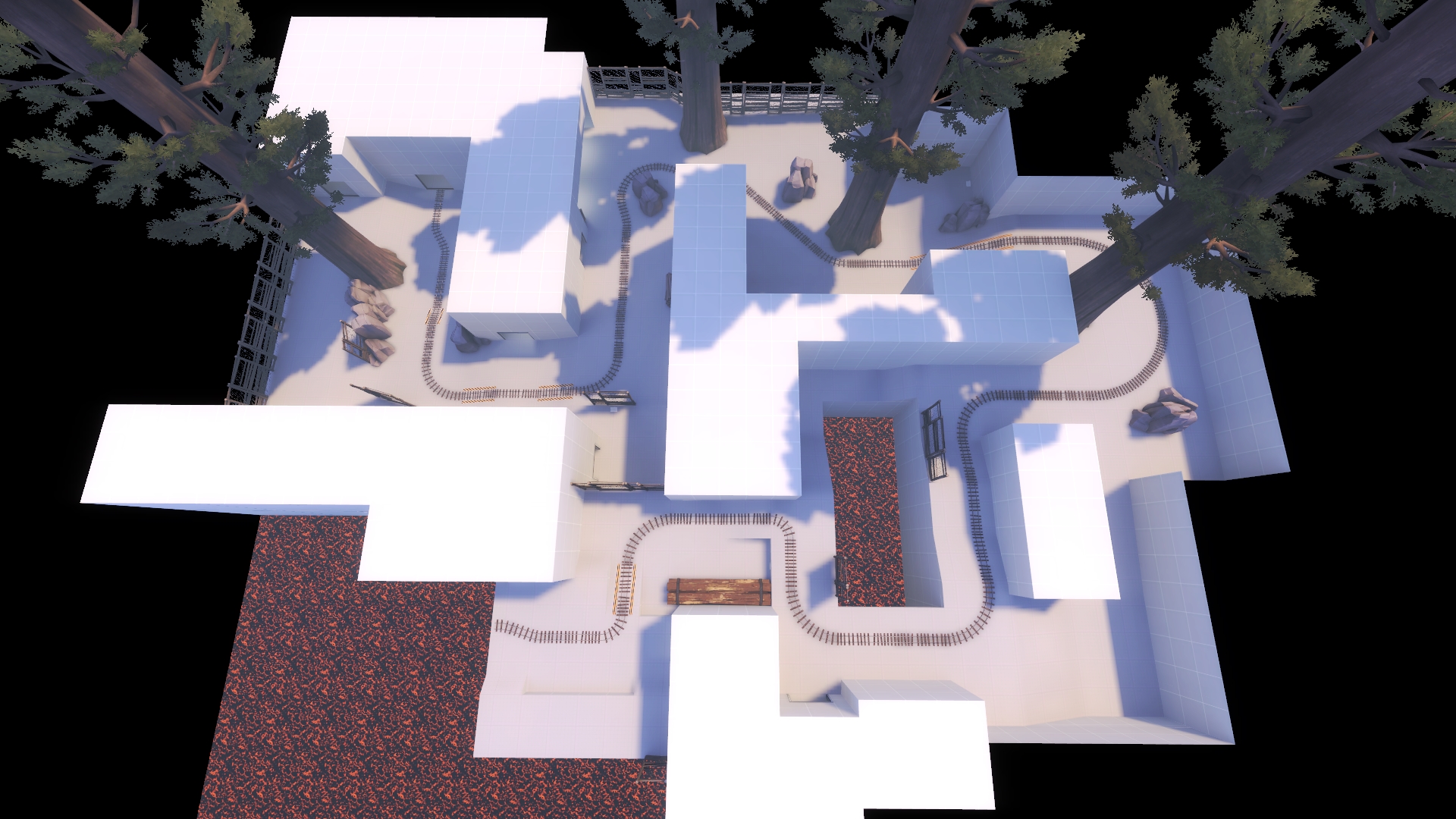 8:41 PM - π Okrag: Besides, you probably only tried to hug her to see if the clipping was right
Click to expand...

Hello Again, the spot with a then. 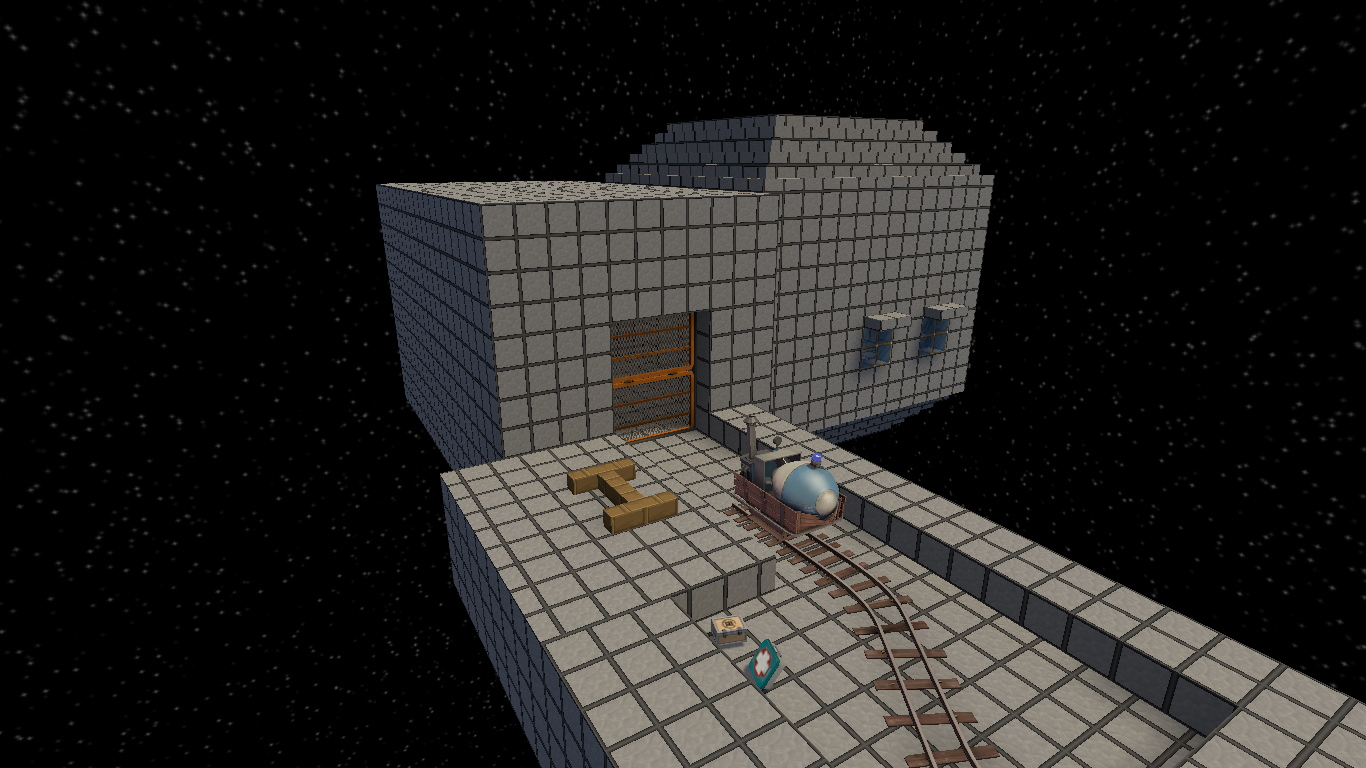 edit: dropped out i def wasnt fast enough for this one
Last edited: Jul 25, 2020
Toggle signature

snowthistle, my One Good Map

few minutes late because i forgot some lights and had to recompile: https://tf2maps.net/downloads/halfcircle-mc6.9803/
Last edited: Jul 25, 2020

Edit:
I am sorry for this chokey mess. https://tf2maps.net/downloads/funnystuf_mc6.9799/ 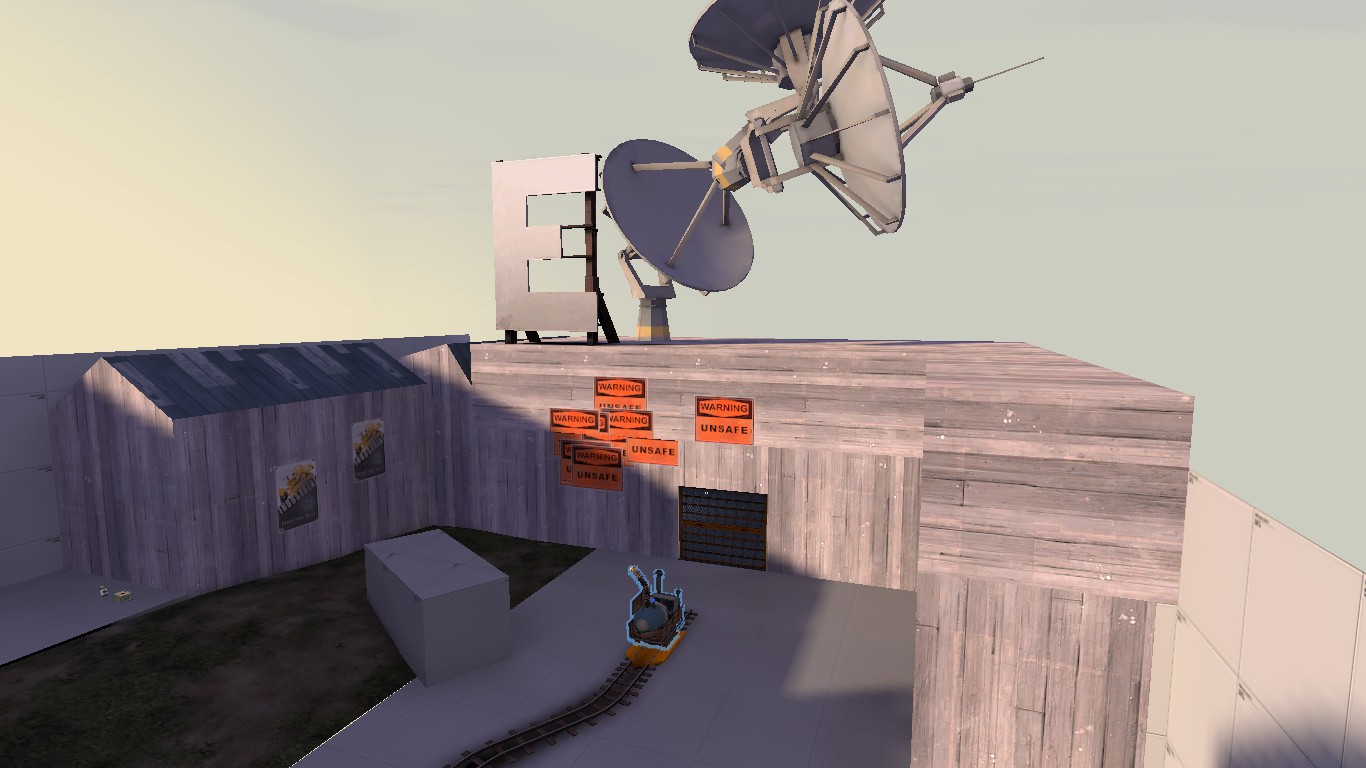 ehh, need something to do anyways. Claimed!

What do I do for claiming? just say claim?

edit: to confusing, not good at hammer so i'm not sure if I'll do it
Last edited: Jul 25, 2020
Toggle signature
generic guy

pl_lombard In 2 hours with no planning coming right up!

nvm the track for that will take forever

spoiler: no time to make anything, so no submission
Last edited: Jul 25, 2020