Go to download
You are using an out of date browser. It may not display this or other websites correctly.
You should upgrade or use an alternative browser.
Overview History Discussion
C

detail_corvatile_72hrs_2017 - A detail scene of an underground missile silo

Like last year, I just made a purely aesthetic entry. This map is a detail scene of a spytech missile silo somewhere beneath the Teufort badlands. Made in a couple afternoons.

This was mainly an attempt to experiment with complex brushwork and angular geometry seeing as most of my maps tend to be pretty boxy. I think I did a relatively good job. Even though some areas are a tad rushed it looks okay.

I used this rocket model modified by @Asd417 :
https://tf2maps.net/downloads/dustbowl-rocket-rescaled.4191/ 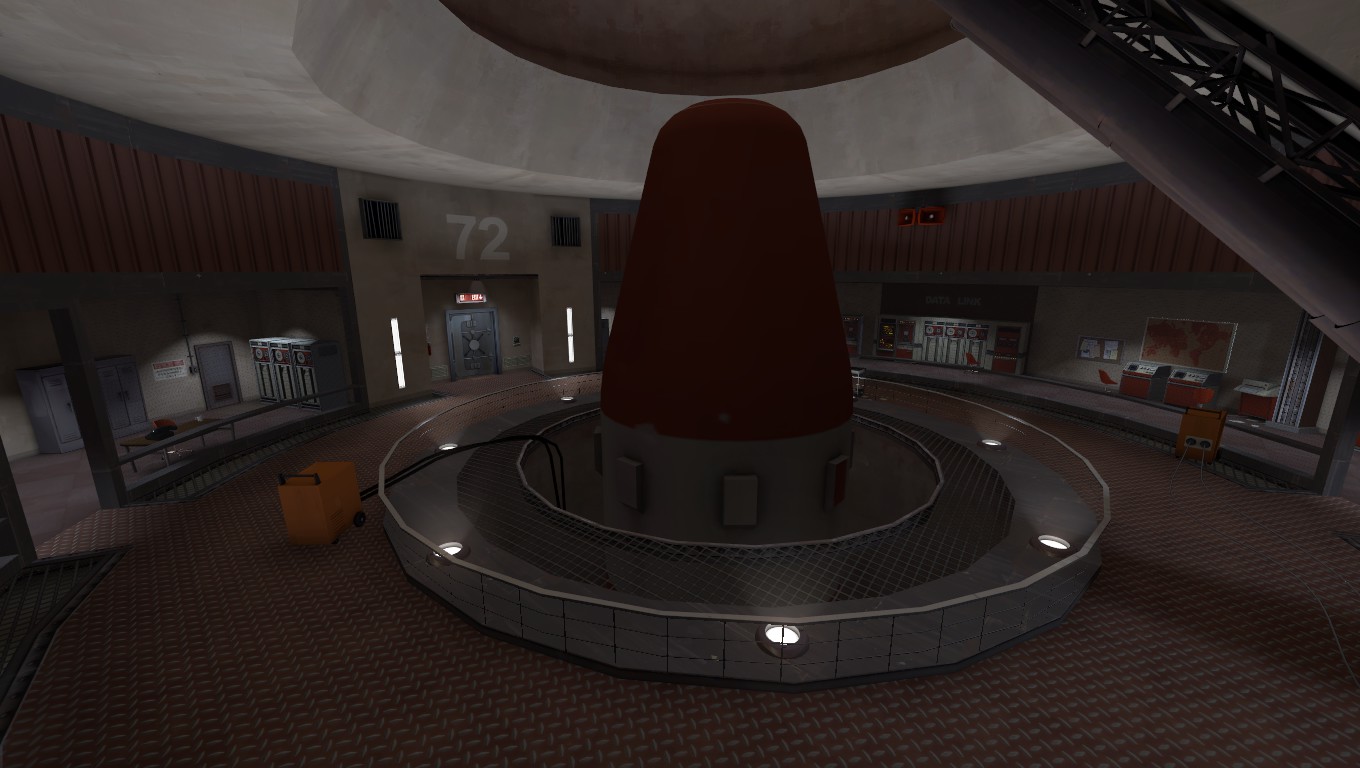 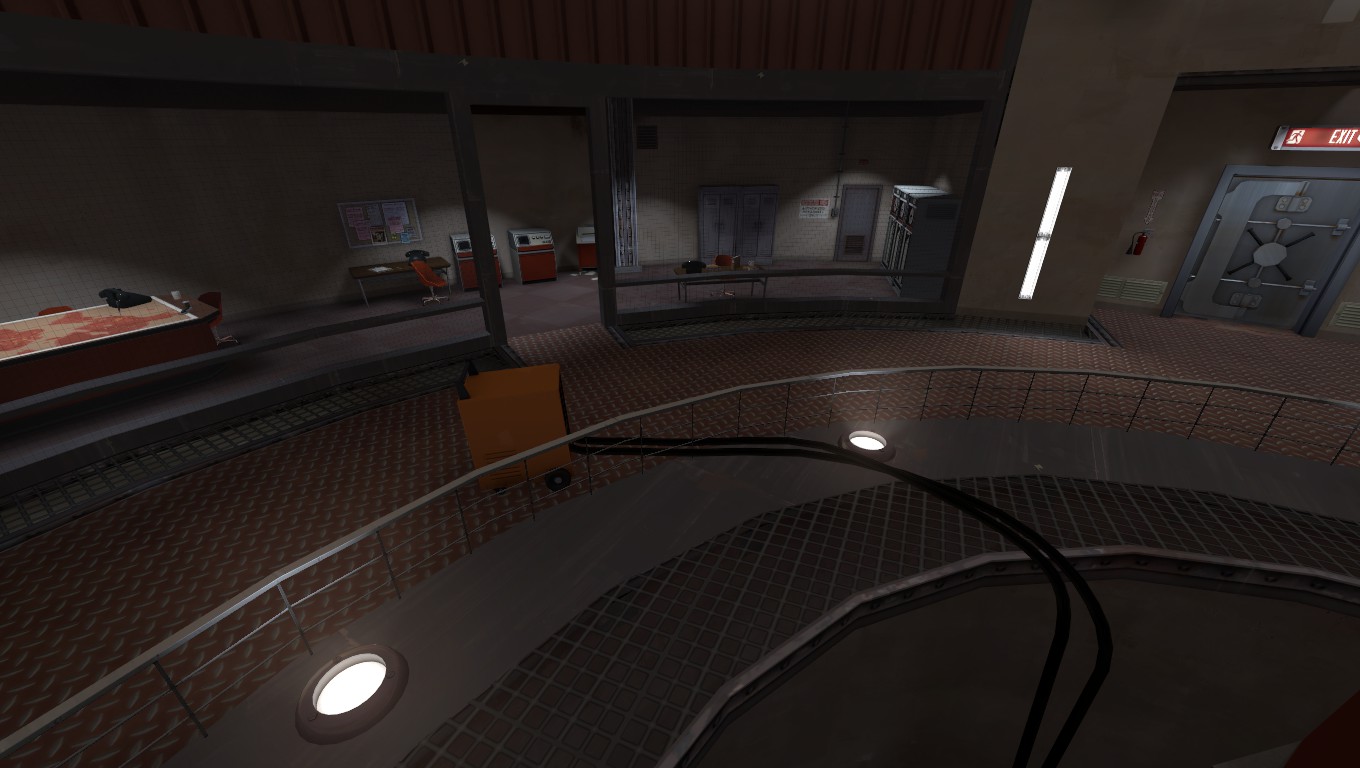 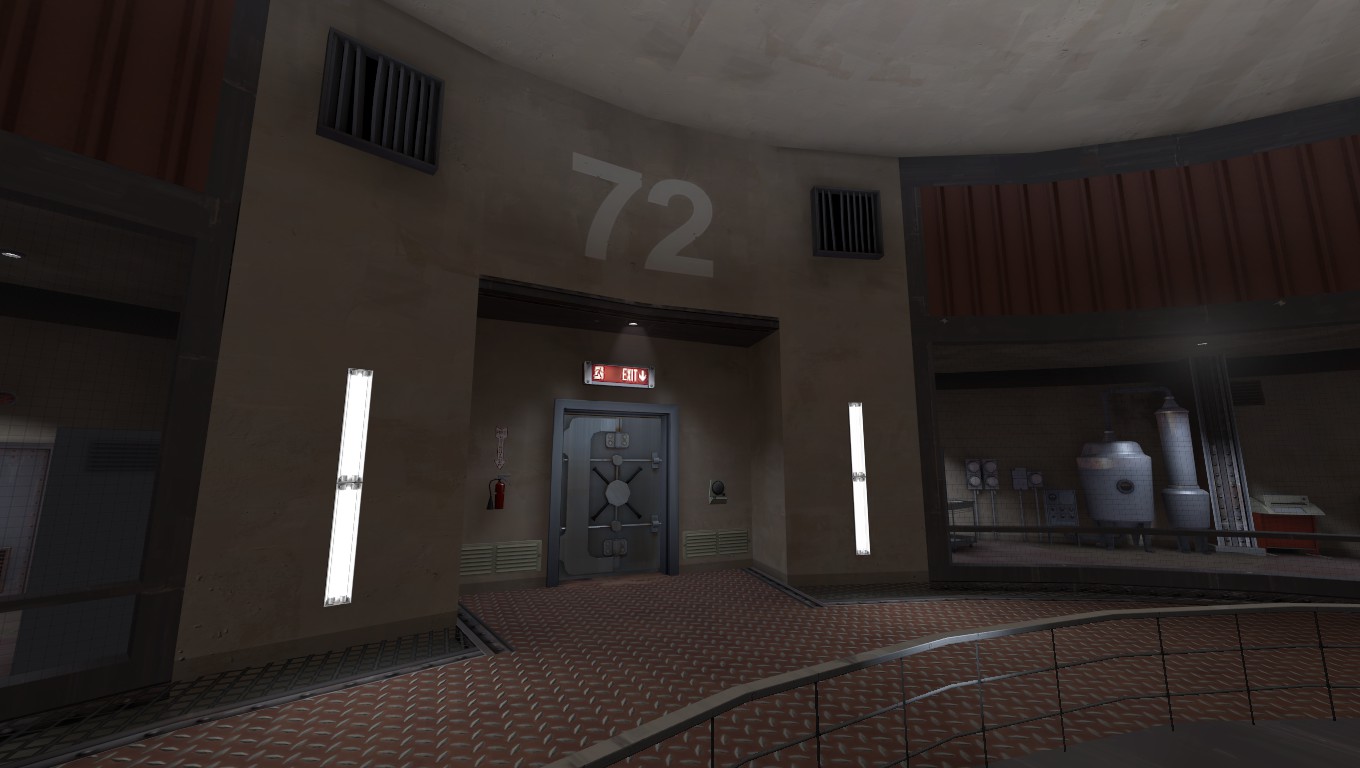 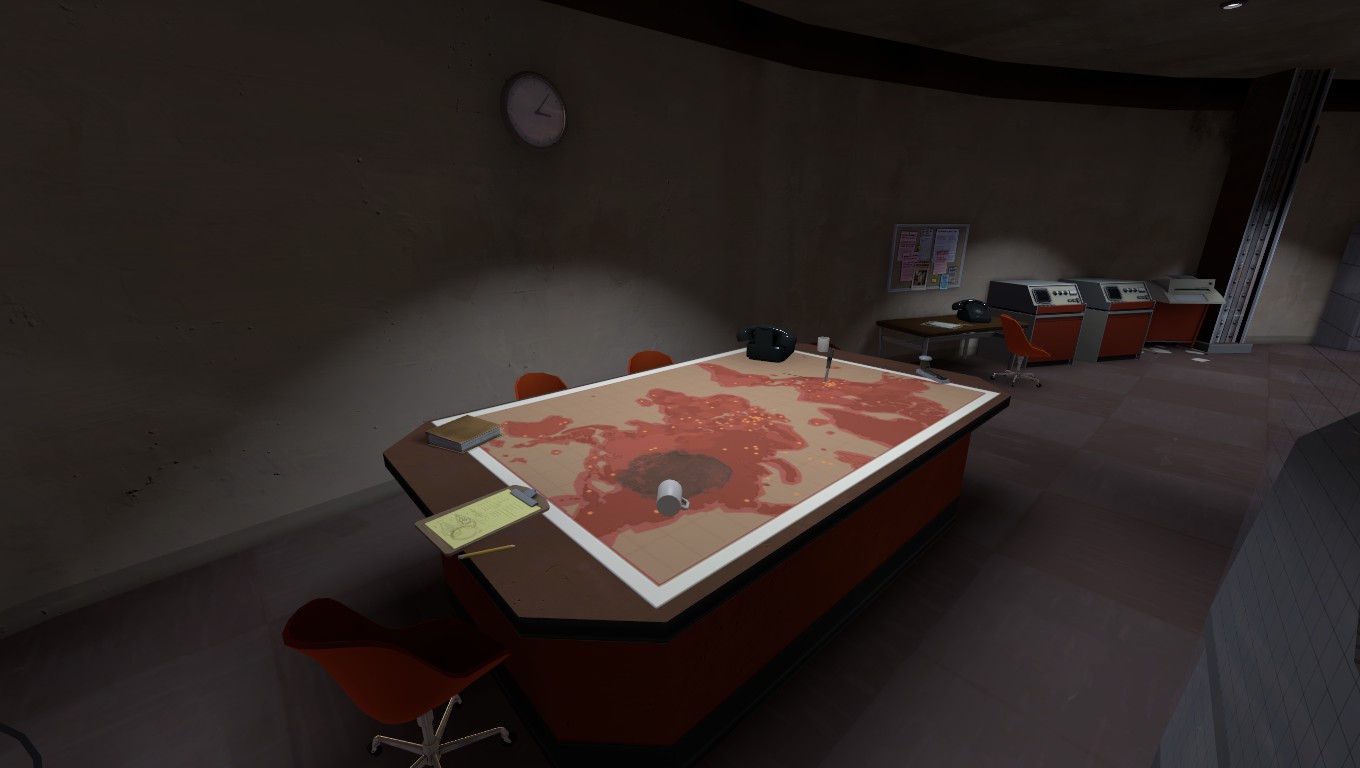 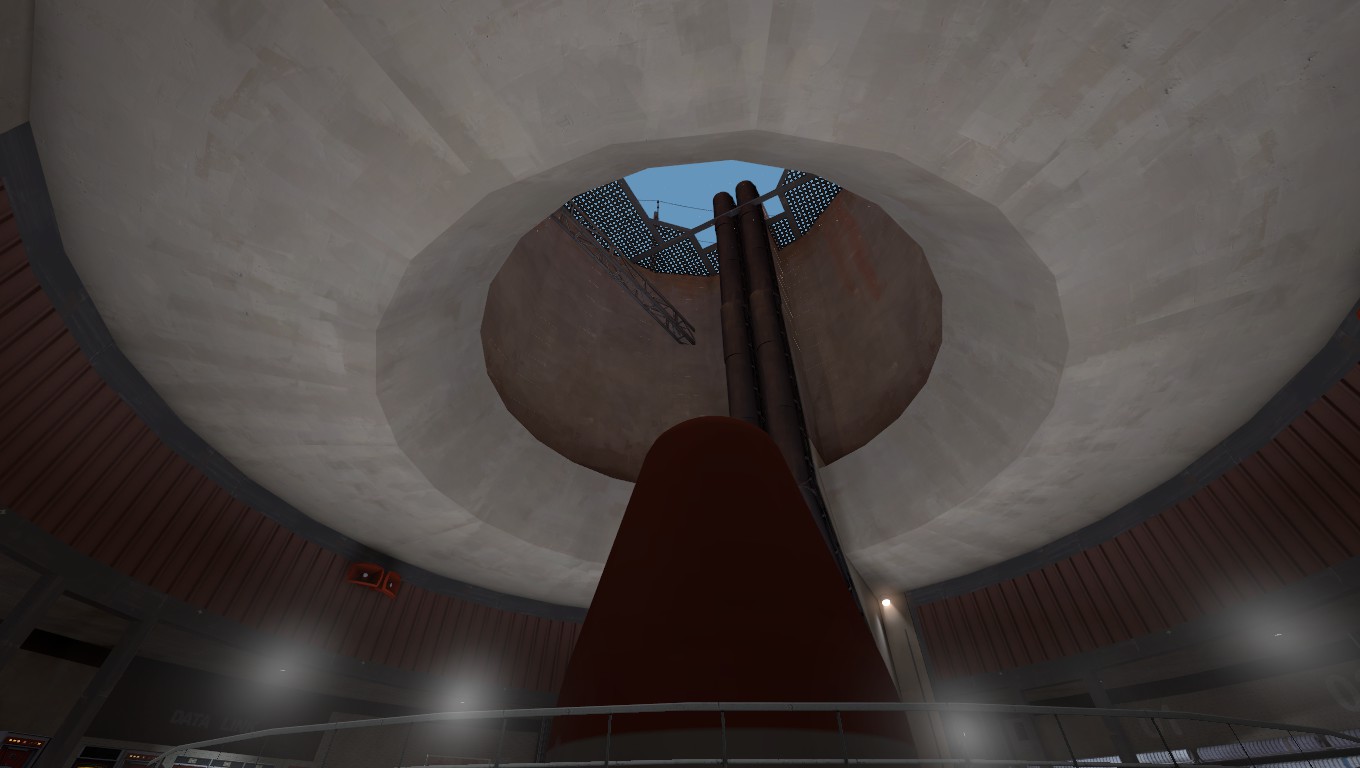 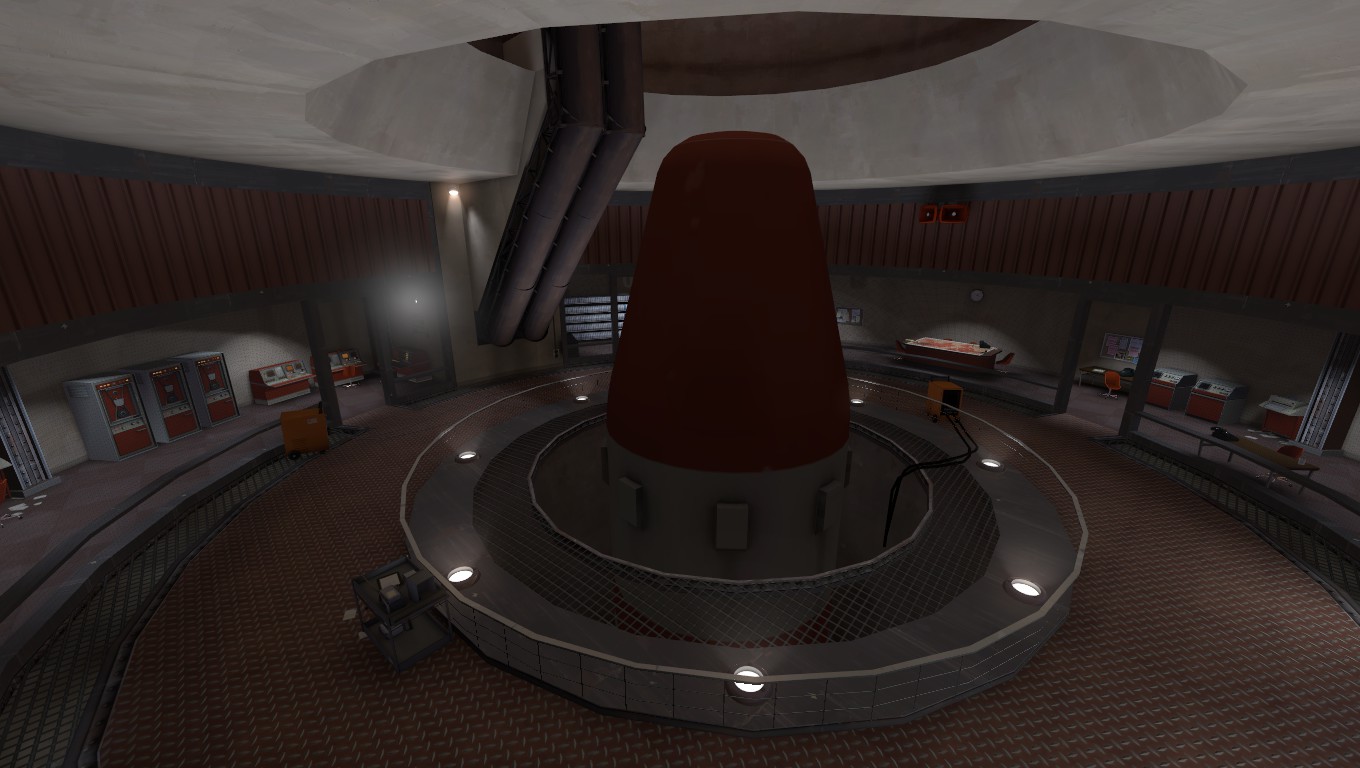 I'd recommend opening it up ingame and having a wander around and listen to the sounds too. Compressed screenshots don't do it justice.
C

Wow Steam really compresses screenshots to a grainy mess huh
You must log in or register to reply here.
Top Bottom