After a little over a year of development, (too long I know) I present, cp_regal.

This is my first map I've released outside of a 72hr jam, so hopefully it's better than the maps I made for the two jams I've participated in.

It's like 2am for me right now so I'm going to leave this pretty brief and probably just edit this later.

I talked a bit about this map here or here if you want a little more information about the map. I should note that I changed it so that it's only two control points now instead of three. Three just seemed to be too much, and unnecessary. Besides, I like the classic dustbowl 2cp vibe.
Toggle signature
My content:
Maps: cp_high_power | cp_72hr_kreg2017 | cp_regal
Materials: Red Freight Overlay
In the works: N/A

-Temporary removal of water in pit, but it still functions as a deathpit.

I removed because I want to re-shape it, but I didn't have enough time for the update

-Expanding and re-worked A point 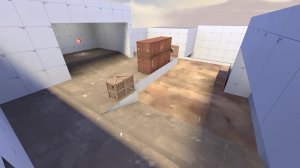 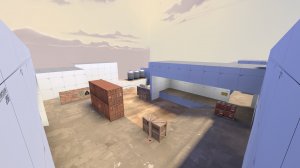 -Moved locked door to A point, and opened the space up as another entrance to A. 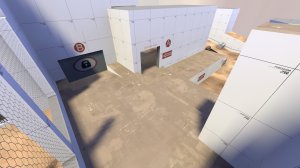 Also added a small section next to the upper exit from Blue spawn. 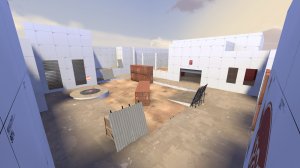 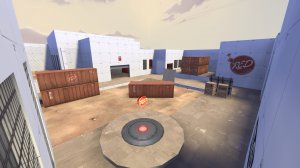 -Added staircase to the warehouse route to B 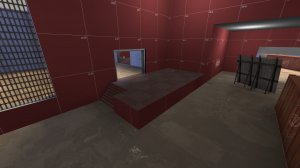 That should be it. I can't think of any other changes I made, but I'll fix this if I find anything.

Read the rest of this update entry...
Toggle signature
My content:
Maps: cp_high_power | cp_72hr_kreg2017 | cp_regal
Materials: Red Freight Overlay
In the works: N/A
You must log in or register to reply here.
Top Bottom