KotH Caved In A1

Caved In - The fight for shelter.

koth_cavedin is a map in where 2 teams will fight for the only shelter in Timbuktu. 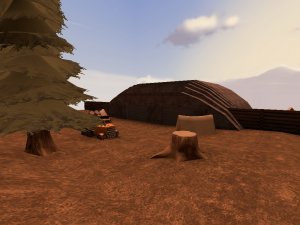 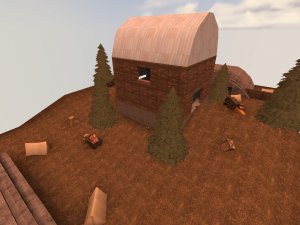 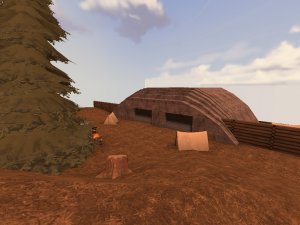 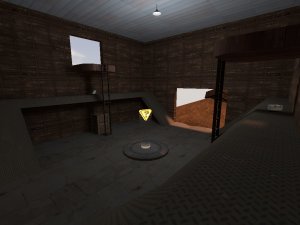 I've been running around the map and made some notes: It basically follows the Viaduct Formula, and it should separate the map in spawnroom-courtyard-mid i think it goes like that, never knew the names
But if you can come up with some different "formula" like Nucleus does, feel free to try it out!
Hope you find it helpful!
Toggle signature
------ I'll be back someday ------
​
Collab maps: cp_intrusion | koth_normanndy
Alpha maps: koth_rising | pd_idol

Read the rest of this update entry...
Toggle signature
i'm some space cat.
You must log in or register to reply here.
Top Bottom