(KOTH) Breaking News is my first ever made map, well cant really say "made" as it's still untextured and left without most props, in the future playtest i'll try to use the feedback to improve it.

It's a work in progress, small, city themed map.

The map has a few good spots for snipers and might be a hell to play if you dont like getting pushed off the cliffs by scouts and pyros.

Fixed the misplacement of one light prop and edited stairs in both "Towers" to fit without glitching threw and leaving 1 hammer unit space.

Read the rest of this update entry...
P

For a symmetrical game mode this map is quite asymmetric. This would create balance issues as one team would have an advantage. I suggest making this a map with mirrored symmetry since that is what it appears to be closest to at the moment (judging from the screenshots)

As the tittle says
Thanks to Sinchu9 for feedback

As the tittle says

Infomaniac said:
BREAKING NEWS!
This map looks really cool, yet it is asymmetrical!
Click to expand...

Changed the symmetry to horizontal, Added 2 buildings between spawn and the point, added 2 more health and ammo pickups, fired Carl. 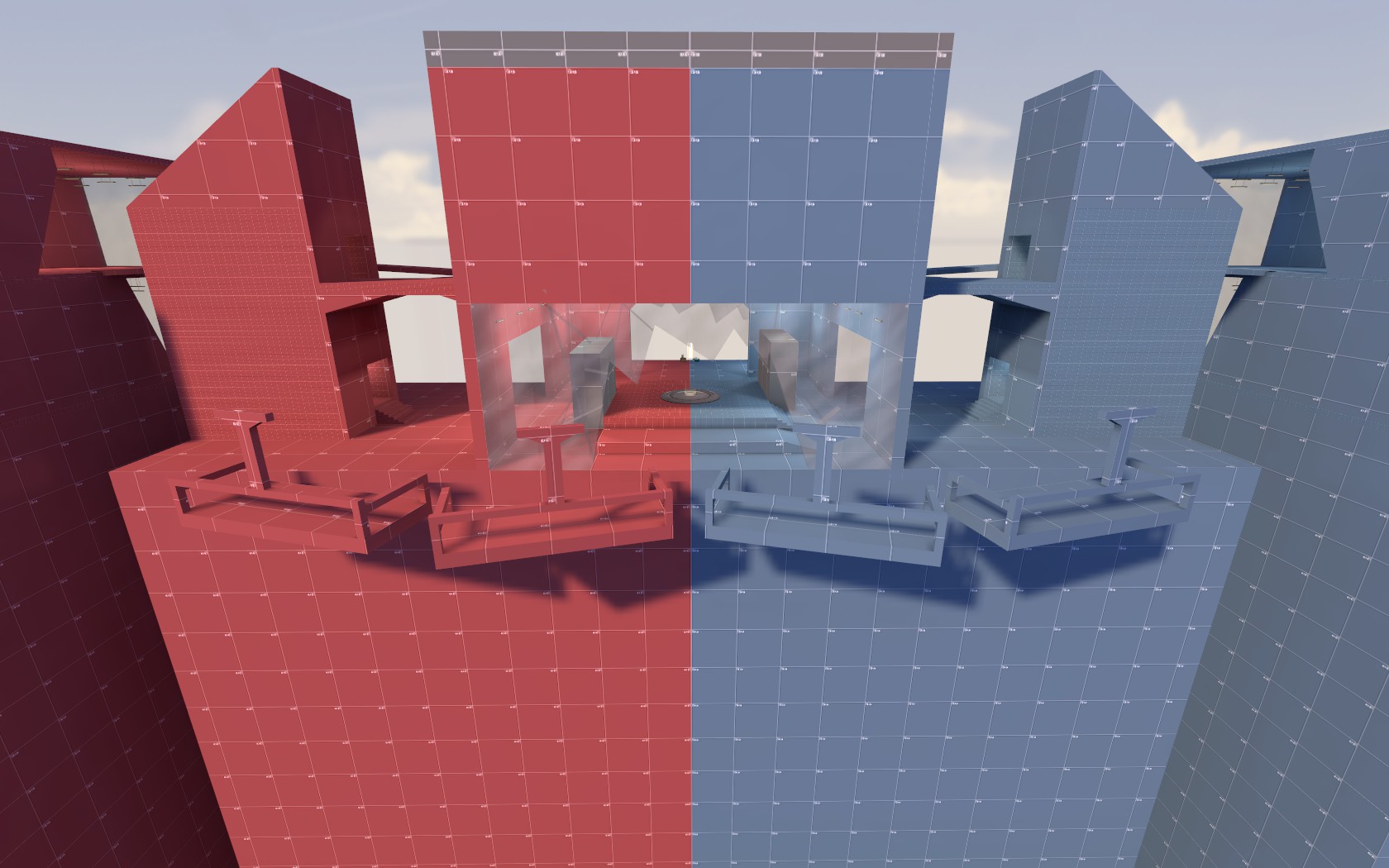 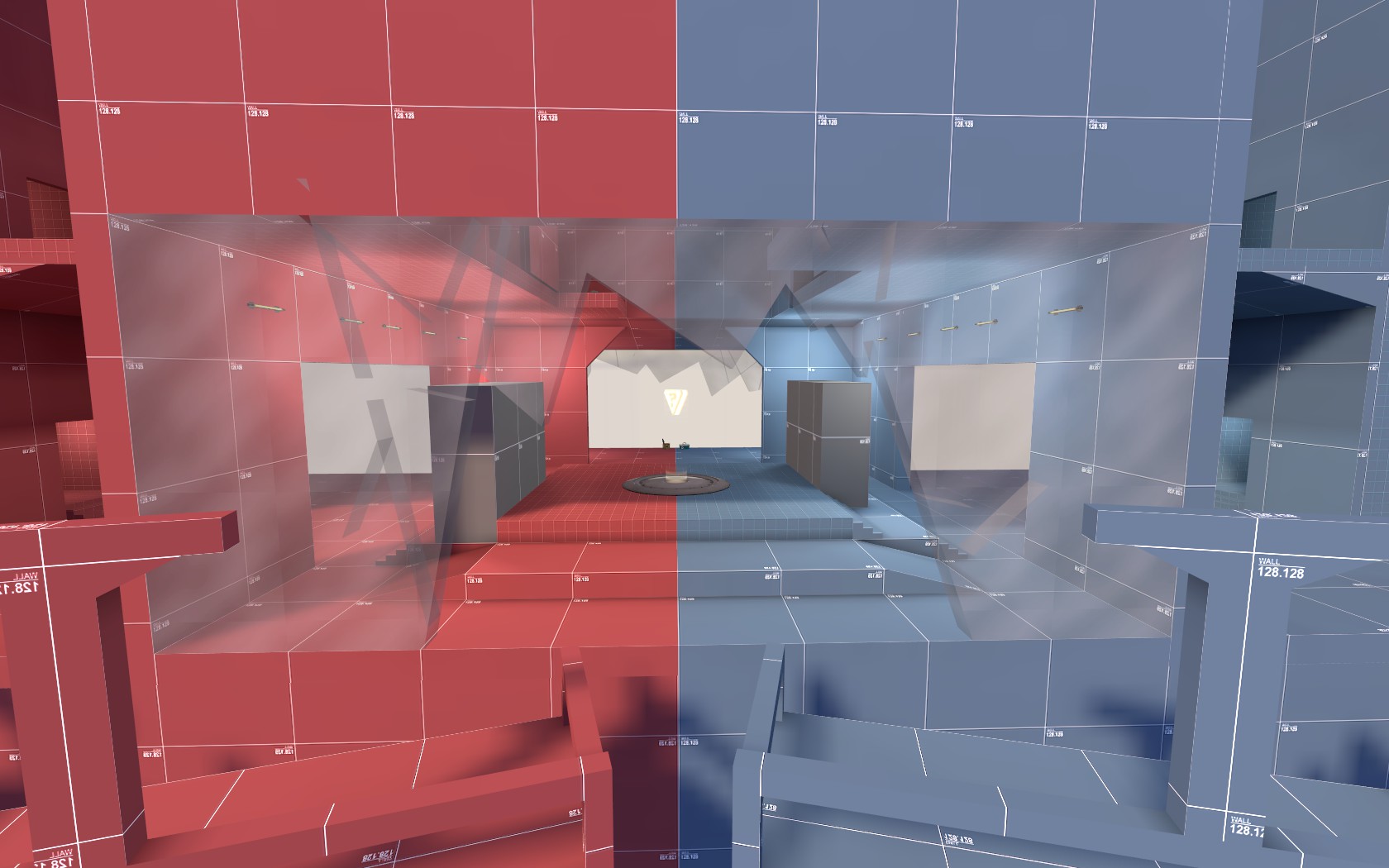 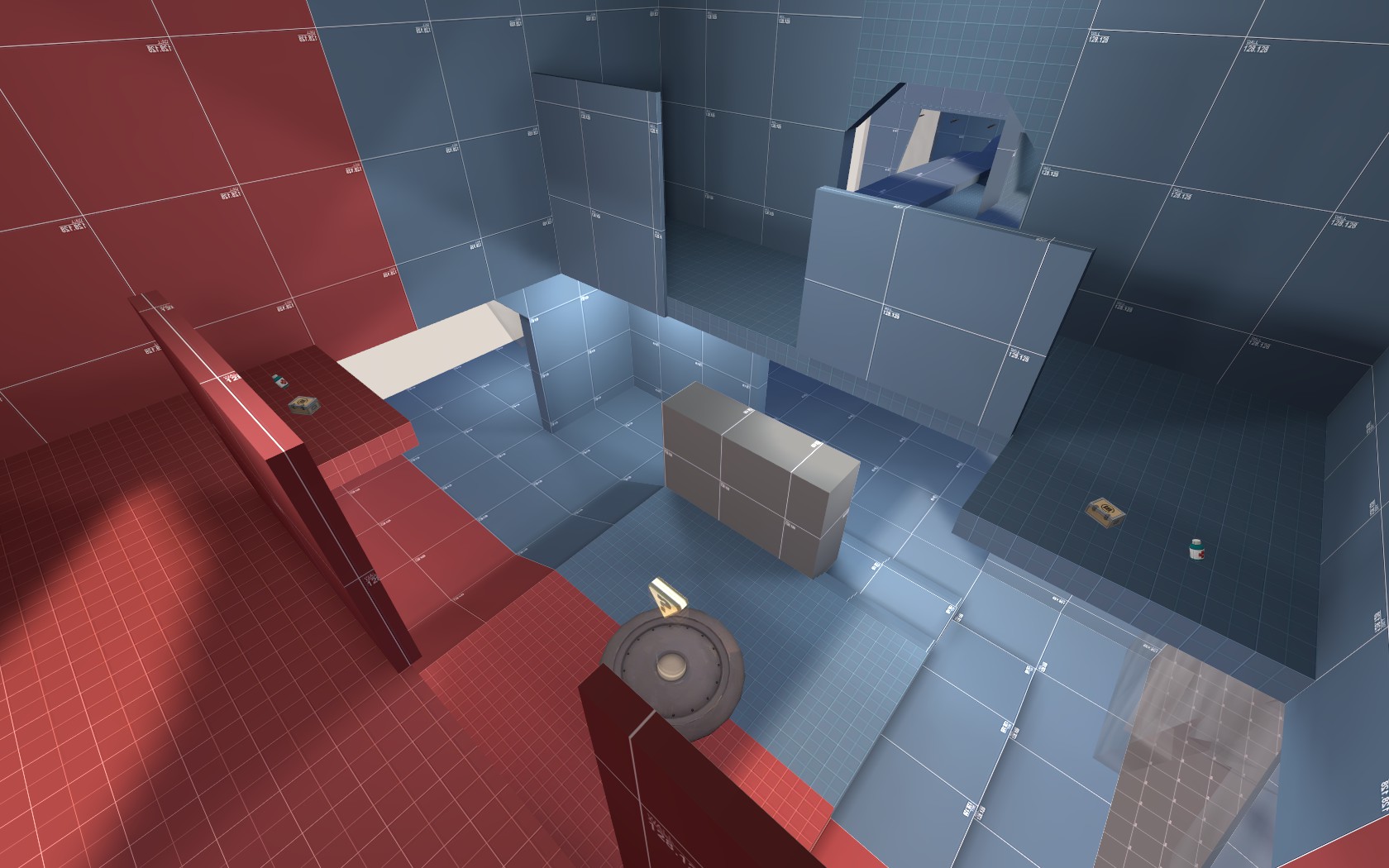 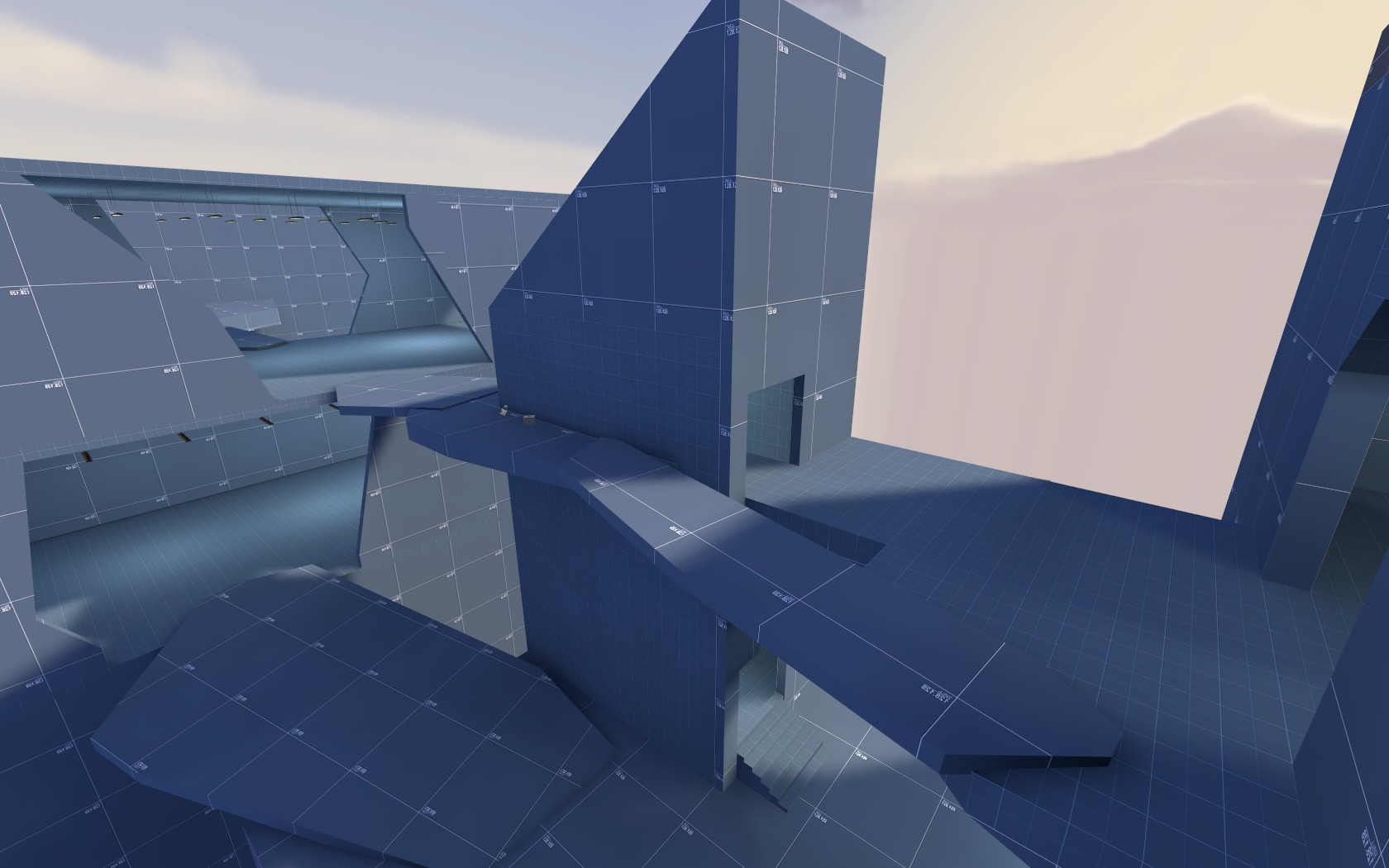 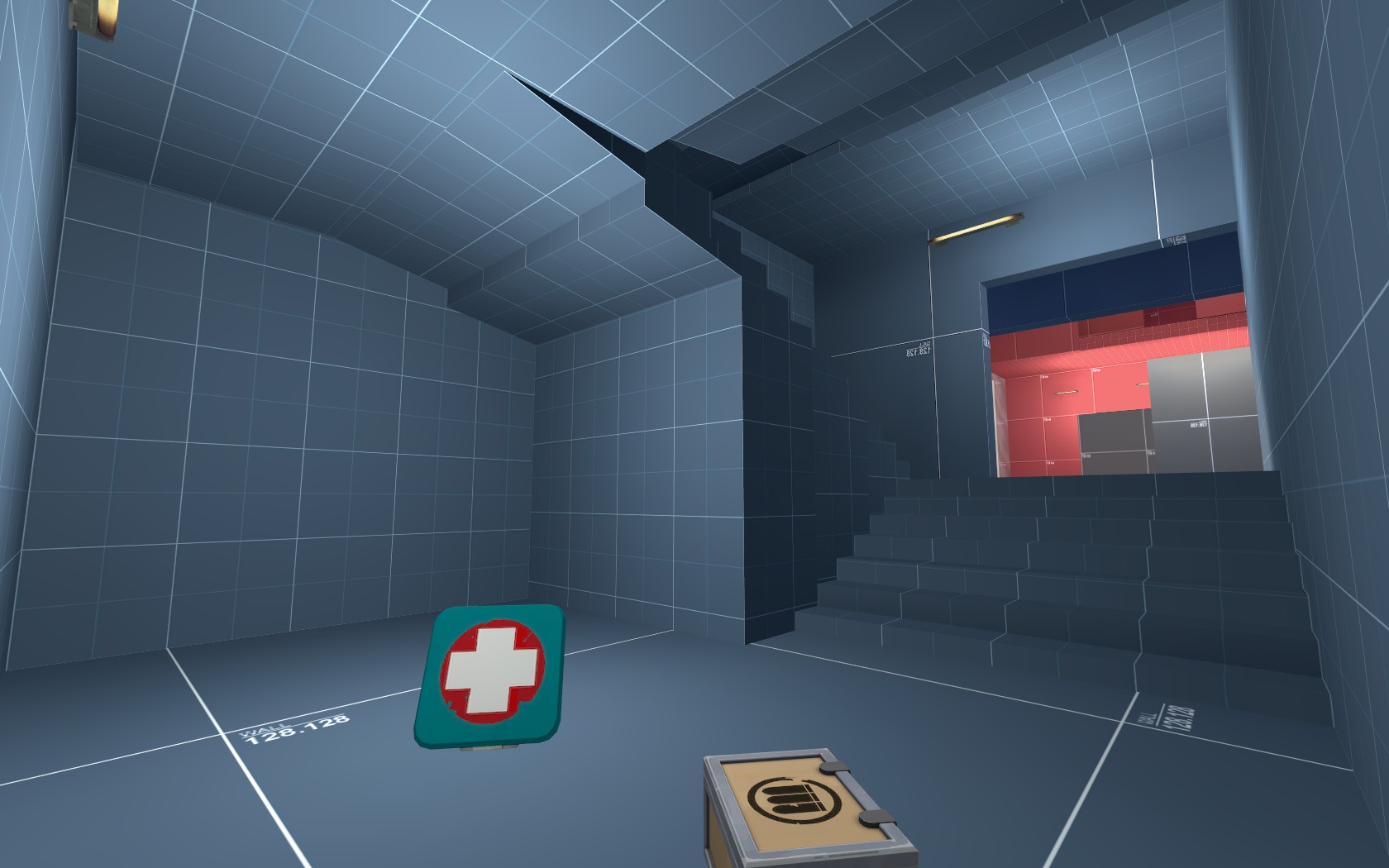 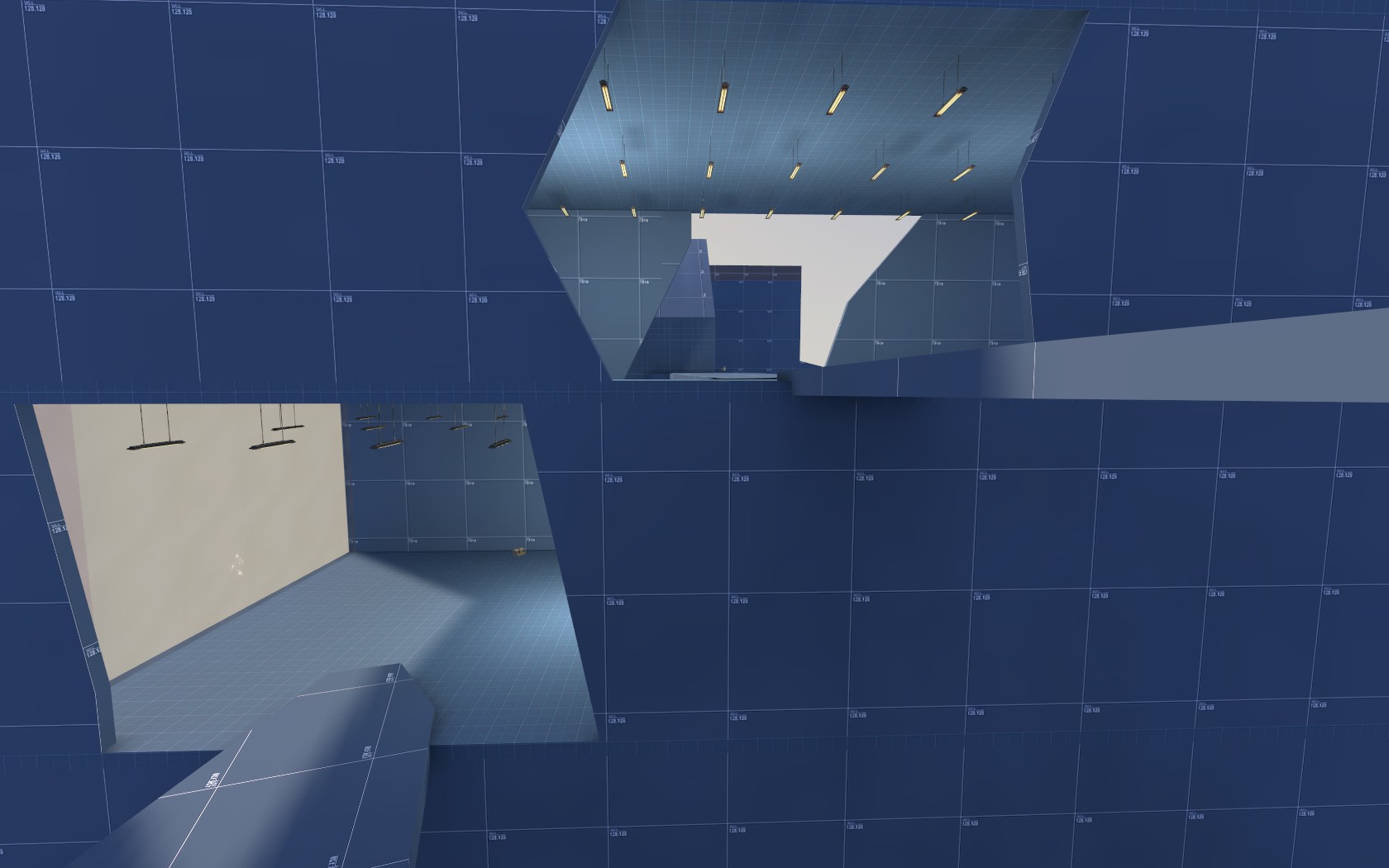 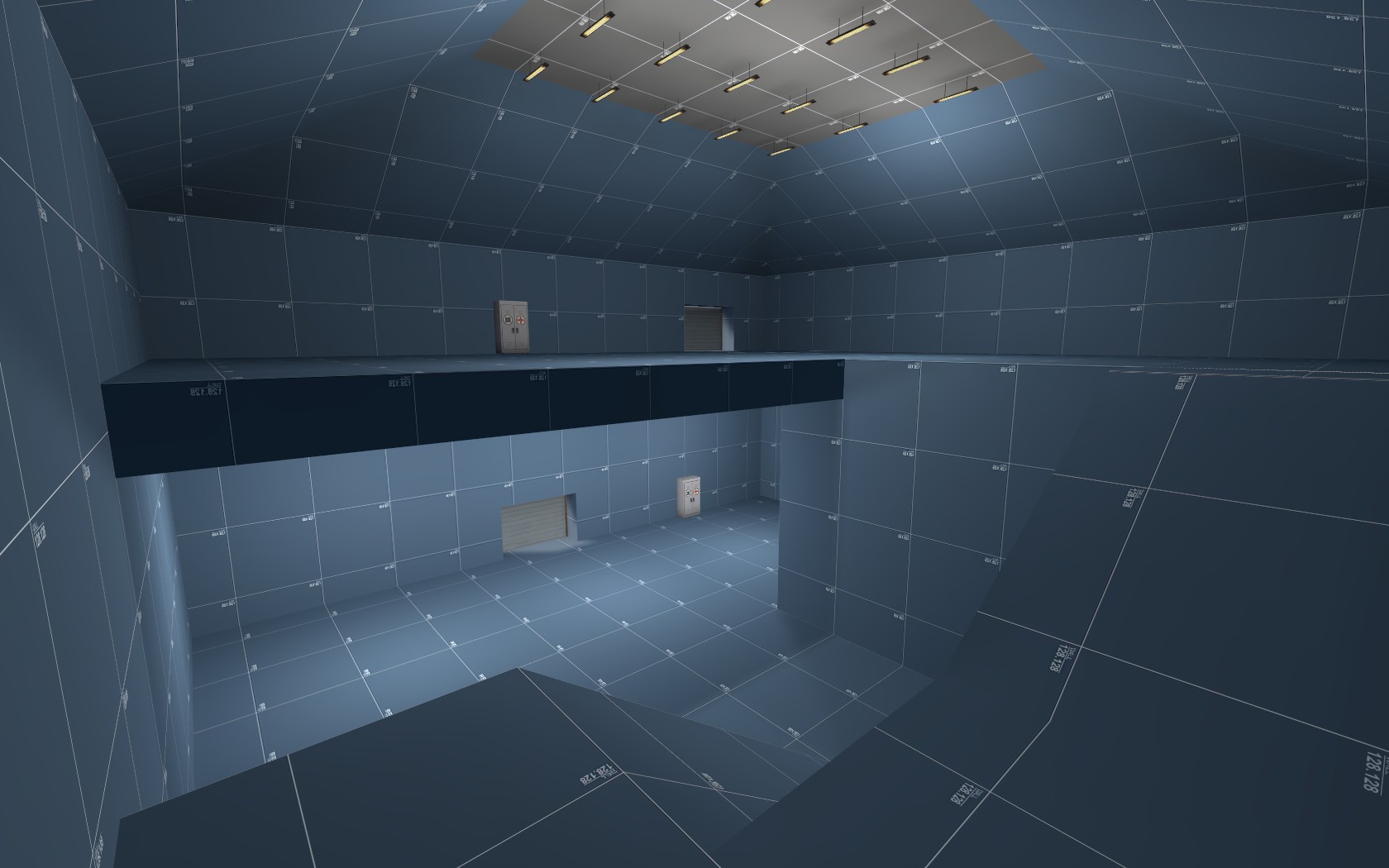 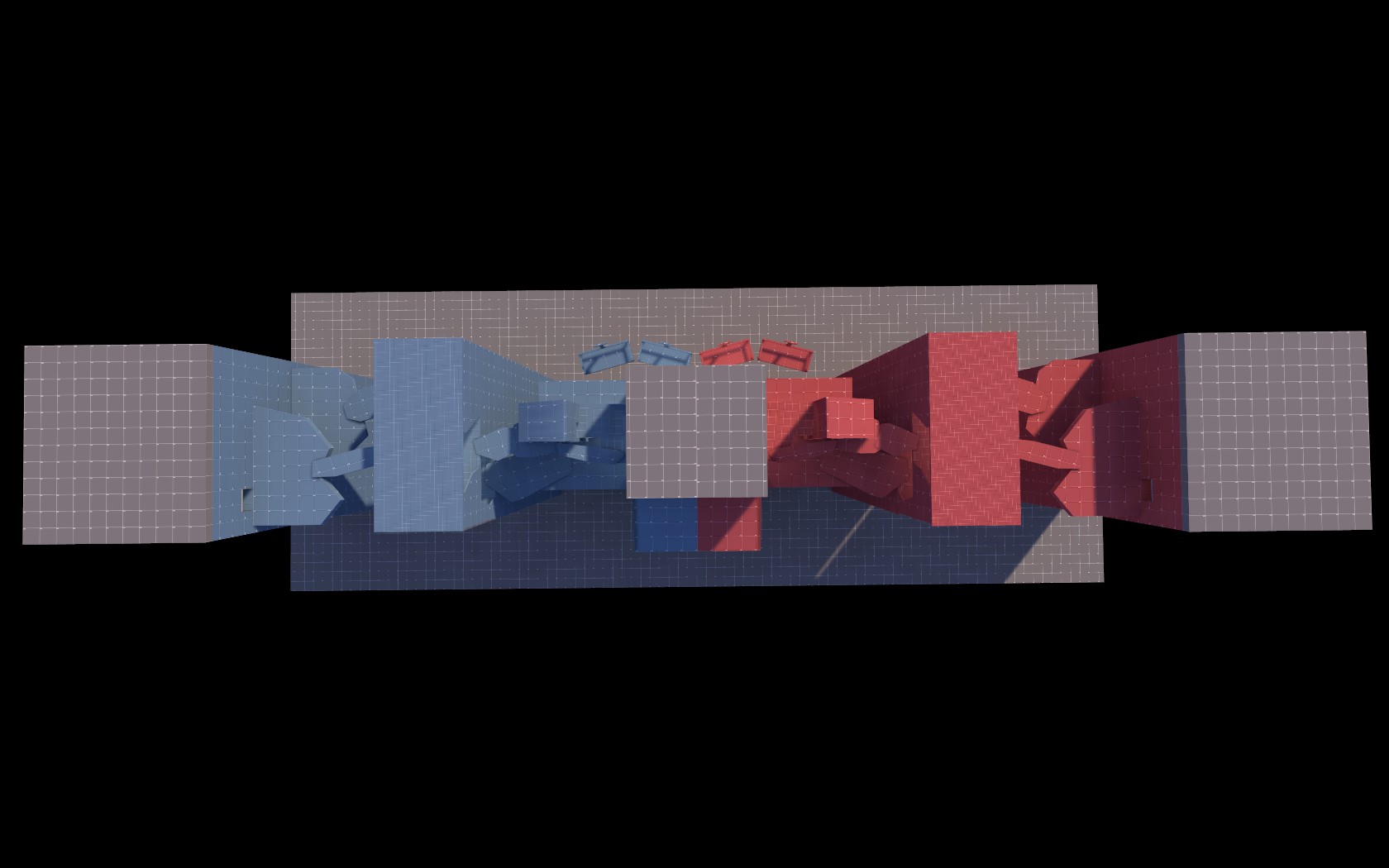 This looks so awesome. Keep up the great work.
Toggle signature
Never let anyone tell you that you cant create a map just because it's for a gamemode that has a limited pool. It's for the learning experience.

Map is currently under serious renovation, expect it to be released a little later as i want to texture some more, i will also delete most of the map for sakes of balance, what i want to add is:
These are the main changes i'll have (exept some small ones that aren't as important). After these i'll again need to update the screenshots as the entire map will be diffrent, in case i do something wrong i made a special v3_save file with everything from the current state of the map. I still might change my mind with a few listed changes, but only the time can tell.
All information was collected thanks to the first playtest.
Last edited: Sep 3, 2017
You must log in or register to reply here.
Top Bottom