Affogato - A quickly made, Frontline-themed KOTH made in about 24 hours.

An itty bitty Frontline KOTH map taking place by the seaside. Whoever wins blows up the enemy's ship.

I had the urge to make a quick KOTH map based on an idea I had for a mid, and I whipped this up in a little over 24 hours. I probably won't work much on this further, but you're still free to leave feedback in-case I ever decide to rework this map!

Also, the map's name is Affogato to keep in line my weird quirk of naming some of my maps after coffee. 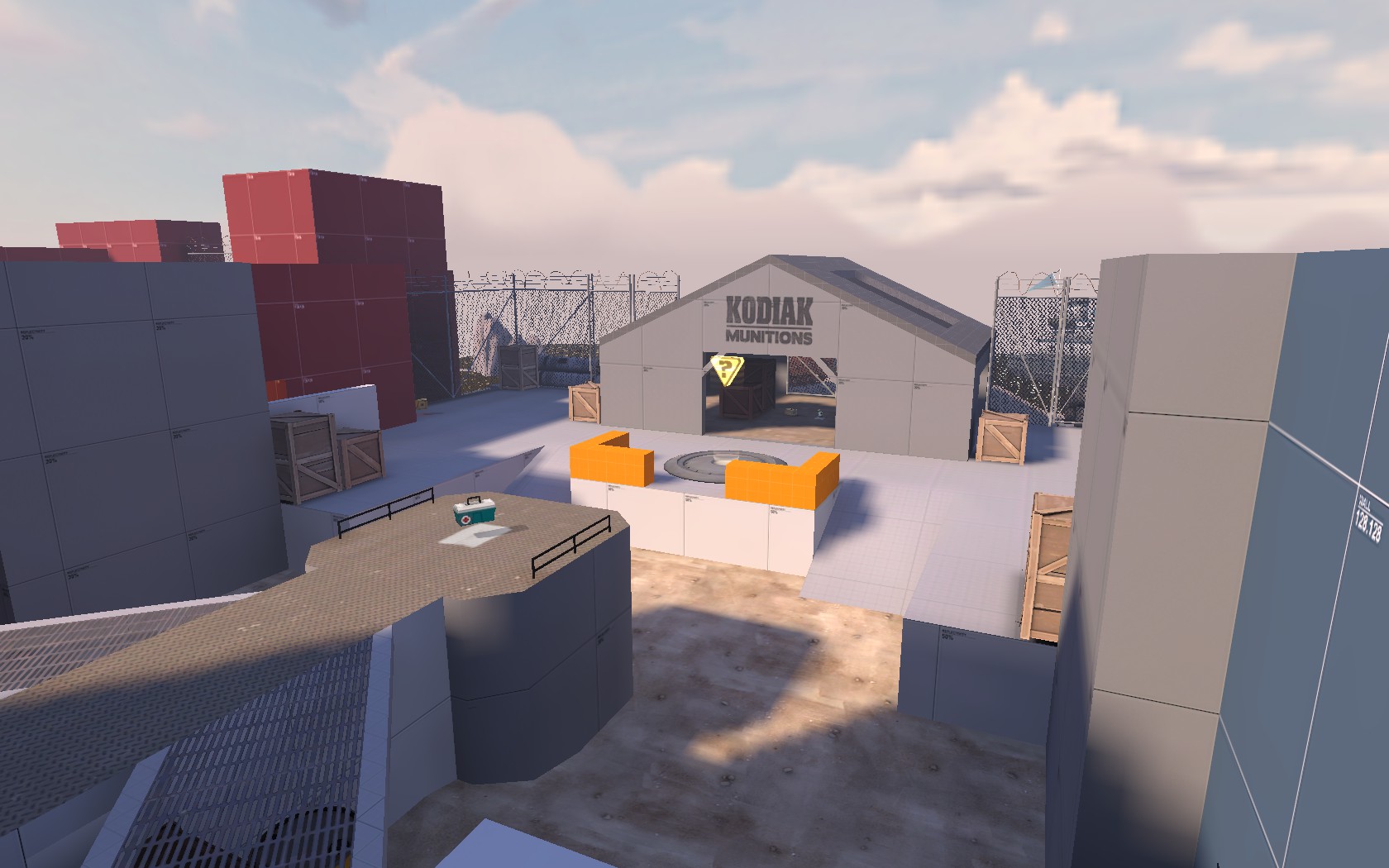 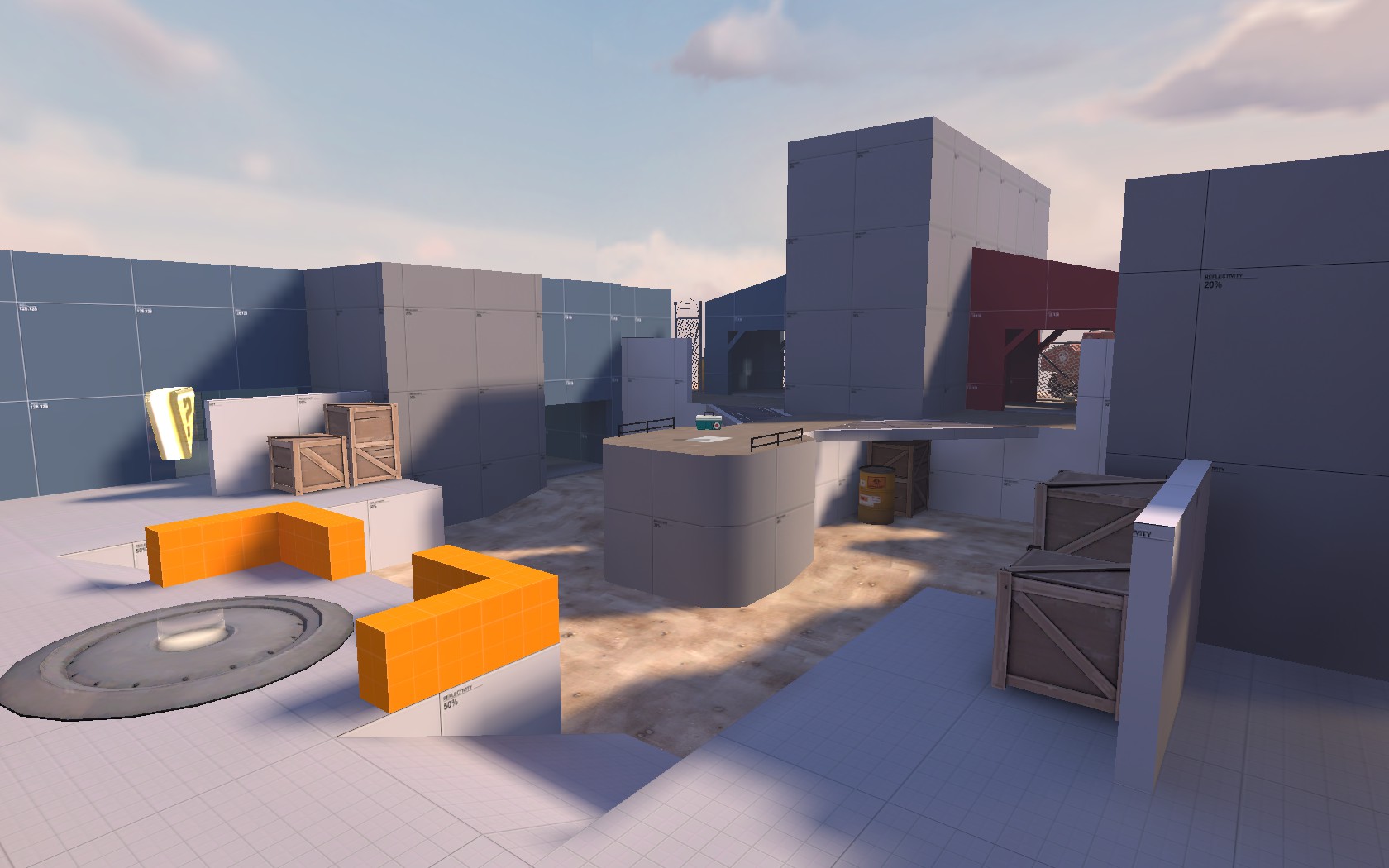 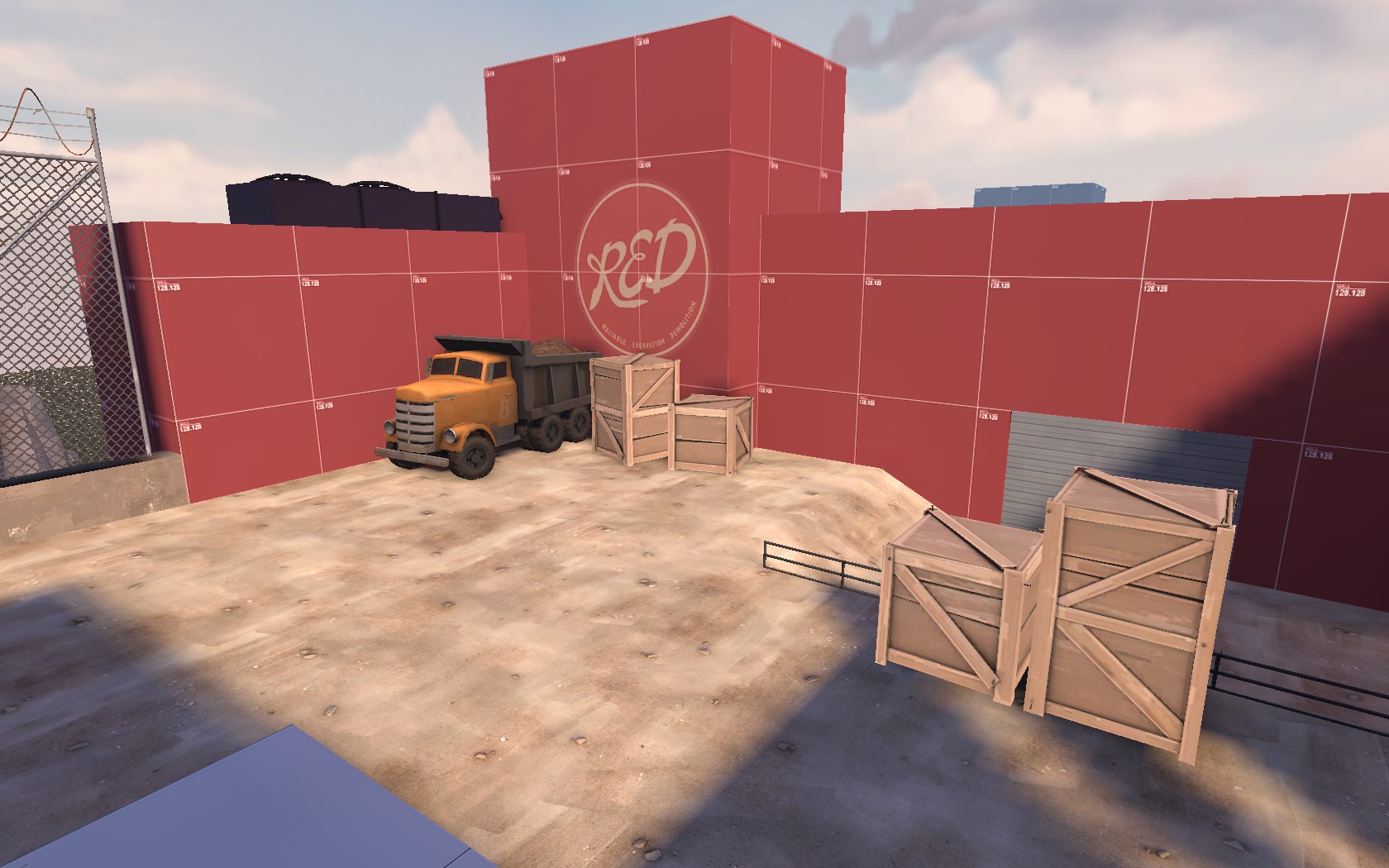 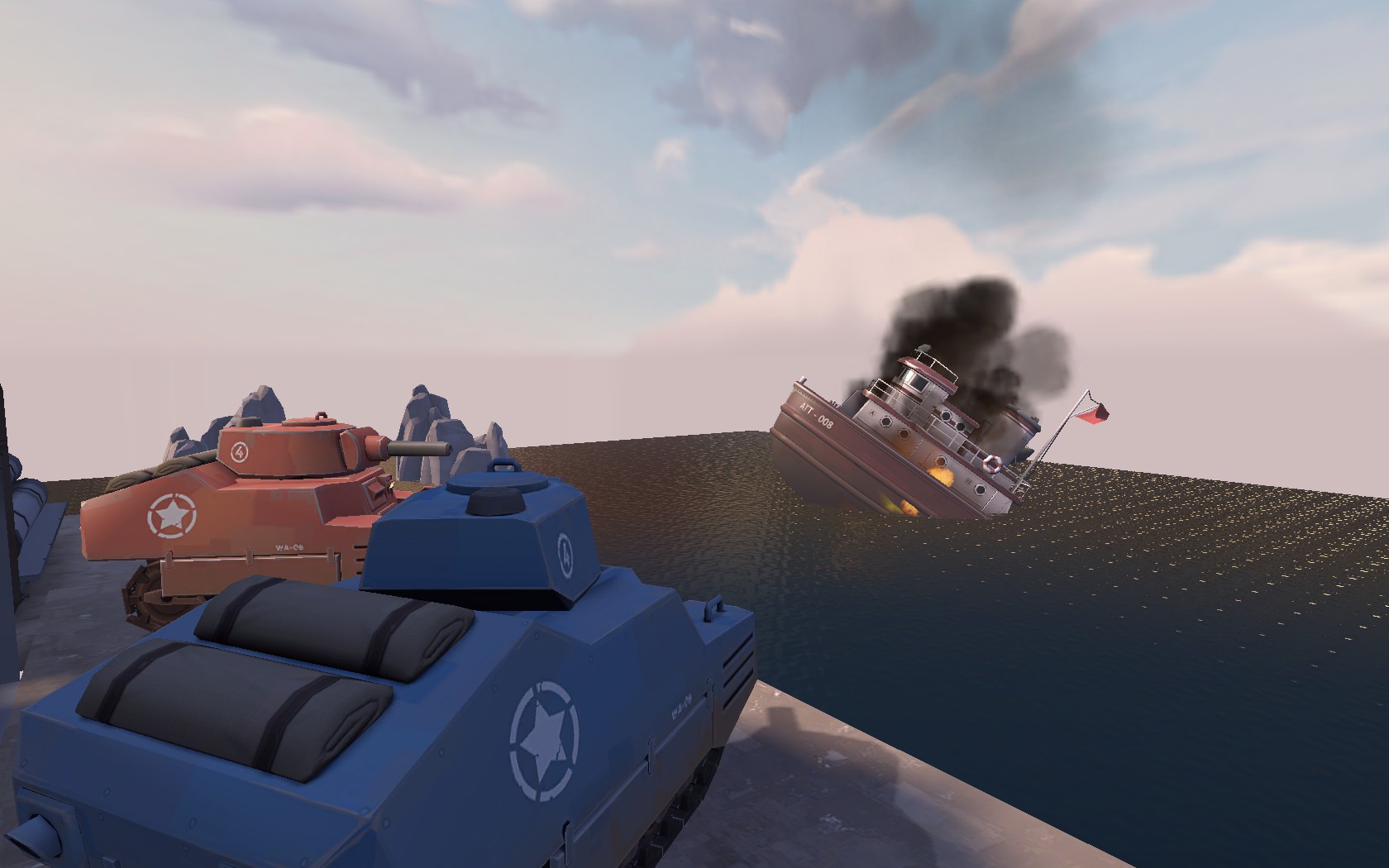