A historic riverbed stricken by industrialization and decay...

A once thriving river that has been taken over by heavily polluting factories! Teams duke it out over control of them, surrounded by the ruins and remnants of the previous inhabitants.

There is a central waterwheel that you can climb on and get quick access to the point; or brave the more hidden (but harder to get to the top of) hills on each end. Use the river to flank the enemy as they focus on the point, off to the side.

This is my second map (that I've released), and I would say much more fun (since the first one was basically a test map); I actually had a blast playing with bots, and it works surprisingly well.

I need some game play/layout feedback on it, and I would keep working on it. My main concern at the moment is the performance in the map.


Originally titled koth_wheelhouse (since the point is near an old water wheel) but someone took it right before i could publish the map . Still working on the name, but I think Wet Rot is passable for now.

Inspired by HL2's Route Kanal sections (theme and layout), this image, and partially koth_viaduct (layout and usage of ammo/weapon packs) 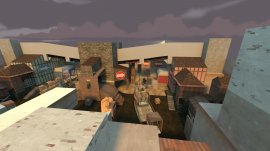 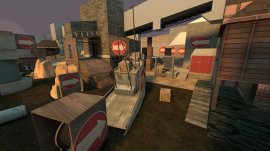 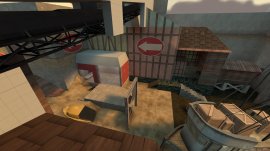 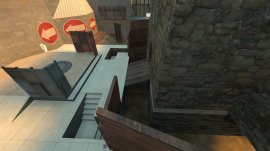 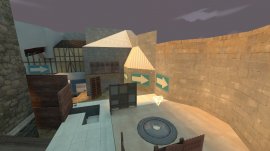 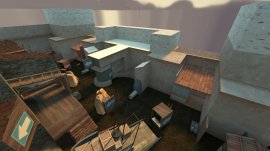 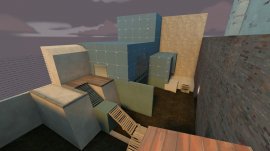 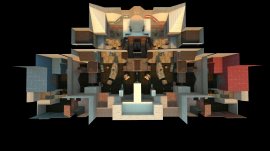