Download
You are using an out of date browser. It may not display this or other websites correctly.
You should upgrade or use an alternative browser.
Overview Updates (6) History Discussion

There are waterfalls, and it's koth.

Set at a Waterfall, this map is unique in that the Red and Blu teams decided to build their bases right beside each other. Of course, ignoring the yet-to-be beautiful landscape, one is left with a creative map that still offers balanced gameplay (in theory).

*Name Changed! From Falls to Uzaugi (+points if you know why)* 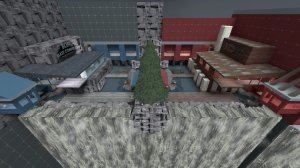 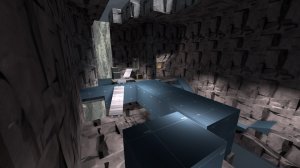 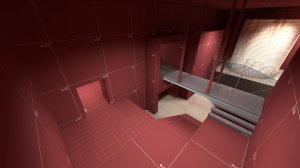 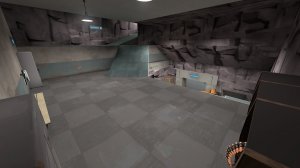 
Congratulations on reading all of that, or congrats on skipping to the bottom
Either way, thanks for taking the time to at least see that the map exists.