Capture a control point while surfing down a canyon

This map features various surfaces to surf on and 3 control points. Either teams goal is to capture all 3 control points.
On the one hand, it has regular surf map stuff: a jail, some tricky place to go to release the people in the jail, one main track for each team and a return to the start at the end.
On the other hand, I included a building with multipole narrow ways between the first control points for each team, so not only snipers have their fun but also classes like pyro or spy and the attack and defense of the control points does not rely on ppl that can surf like gods.
The track is overall not that difficult so all players can also focus on the control points.


In this version I have not textured the map yet. I first want to play test it with some ppl to get some feedback if the cps are too easy or to hard to capture. 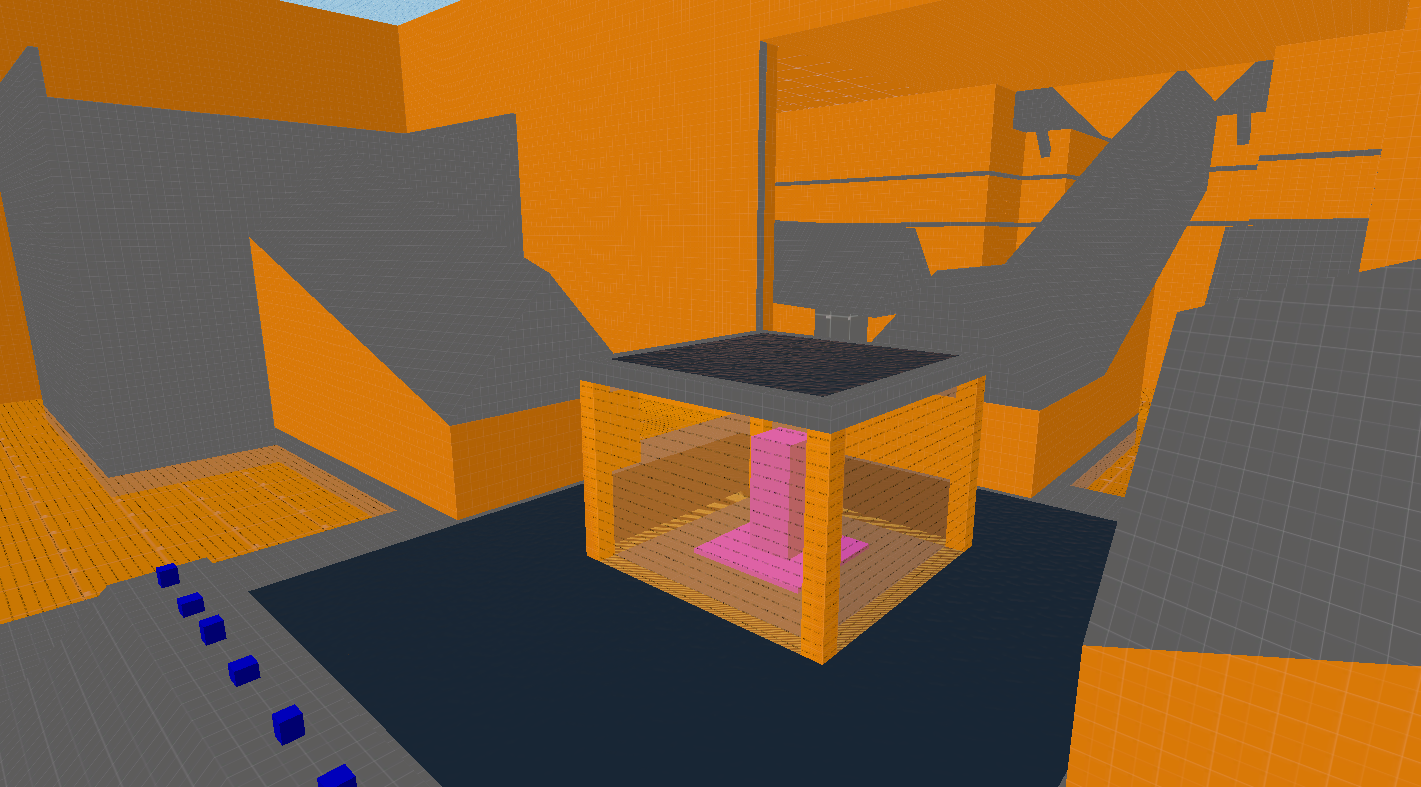 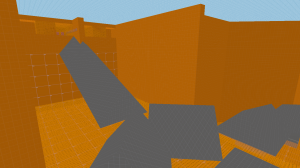 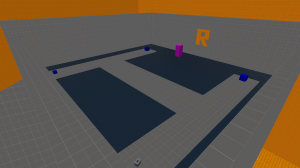