Download
You are using an out of date browser. It may not display this or other websites correctly.
You should upgrade or use an alternative browser.
Overview Updates (4) Reviews (1) History Discussion

Sorry for not updating sooner, Haven't launched hammer in quite a while now. I have finally packed the custom content into the bsp file. It seems to have worked as far as I can tell, I tested by renaming the 'tf' folder and having steam create a new one, the custom props appear visible in game.

Hopefully it works for anyone who downloads (Provided that I uploaded the right file this time).

The file is still version a2.

Sorry, last update has the original file rather than the updated one, I have now updated and replaced the file correctly.

Thanks to the two people who gave me feedback. I have attempted to focus on reducing sniper sightlines and making the map less open.

I still have issues with the map, and will now work on them, below is a list of the things I have changed, I probably missed some. Thanks again for the responses, I hope that I can improve my mapping ability, and that the changes I have made are sufficient.

The central area of the map reminds me of Hightower, considering this would a different game-mode other than 5cp suit it better? 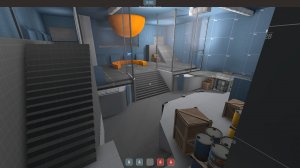 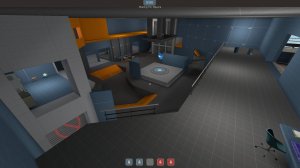 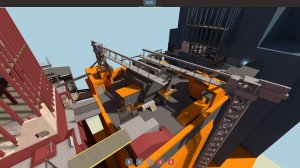 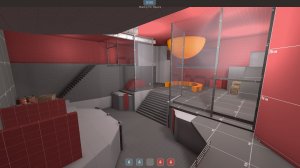