Download
You are using an out of date browser. It may not display this or other websites correctly.
You should upgrade or use an alternative browser.
Overview Updates (6) Reviews (1) History Discussion

A mirrored Trainsawlaser wannabe floating high in the sky.

Skyfall - A mirrored Trainsawlaser wannabe floating high in the sky.

This is my first map, so it's probably bad. So bad in fact, that it became a joke map. Seriously. Feedback would be greatly appreciated.

Thanks to Nyro on Gamebanana for his pack of 277 colored dev textures! 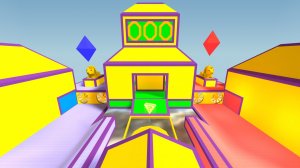 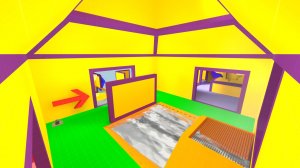 Just inside the building next to the control point. 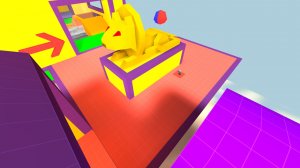 Red's entrance into that building. 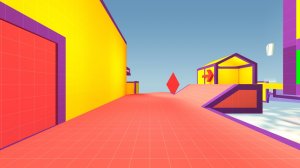 Red's side of the control point. 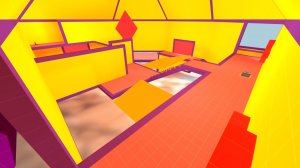 Inside the rotating platform building on Red's side. 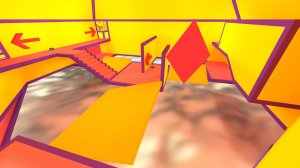 Inside that building, from a different angle. 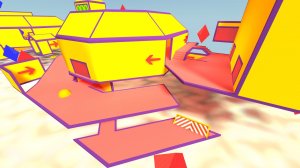 The flank route that goes alongside the outside of that building from outside Red's landing room. 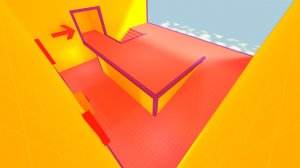 Inside Red's landing room. This room also functions as a spawnroom. 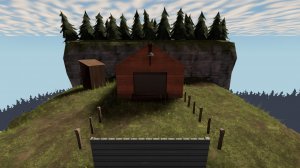 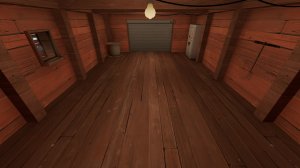 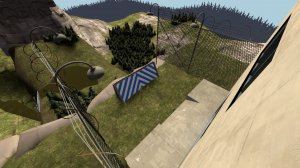 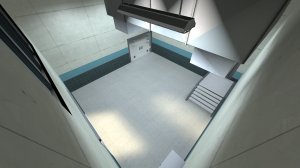 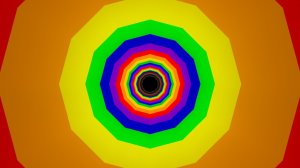 The theme of this map is fascinating, but I can't bear to play on it because of the completely unpredictable death traps.
Read more…
Top Bottom