Probably the Peak of My Career as a tf2 Mapper?

Due to a request by @awk I am uploading pls_payloadspam. My entry for the 2016 April Fools Contest? 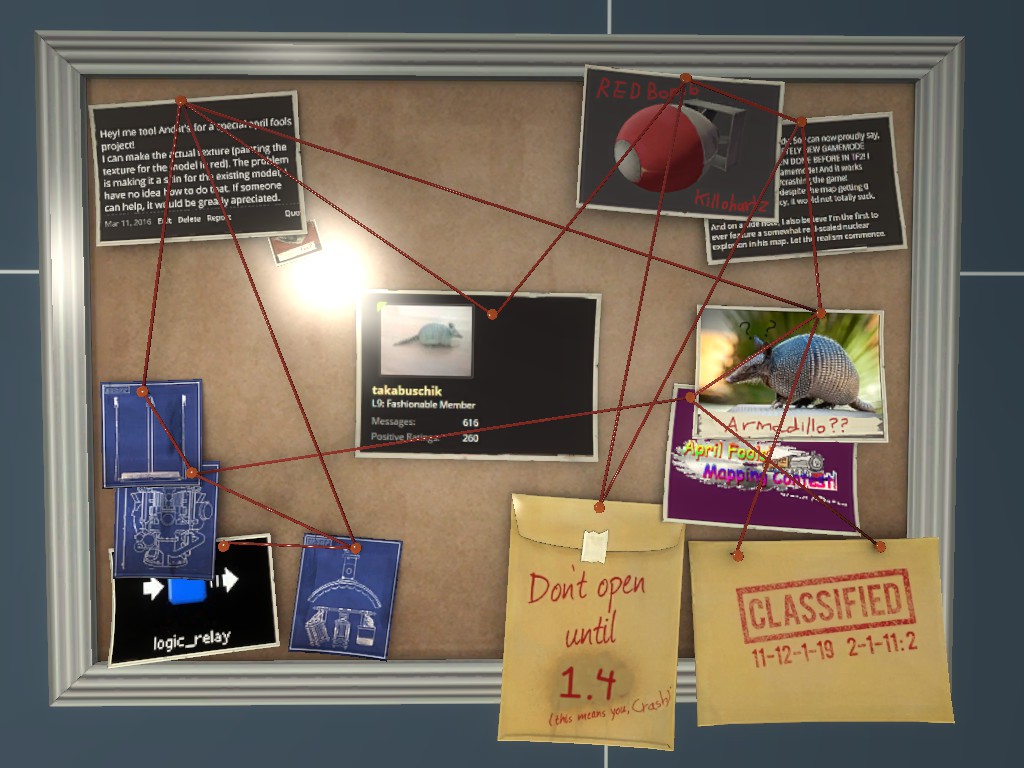 Took me a bit more than a month to build this gamemode. It is powered by ridiculusly complex logic, and offers unique gameplay. Capture control points to spawn more payload carts. Shoot the enemy carts and destroy them, and protect your own, so they would reach the enemy's cannon and blast off, nuking their HQ!

Features:
-animated payload cannons and huge explosions!
-the only totally new and rad gamemode made entirely by a community member, other than player destruction!
-doubtful map design, gameplay-wise, due to it being a f#$$# alpha, never playtested before!

This are all screenshots I found. None of the cool stuff, but enough to understand. 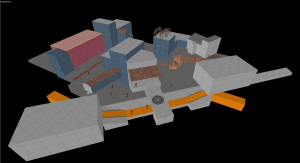 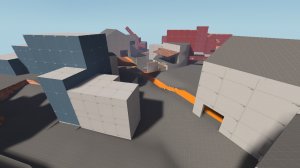 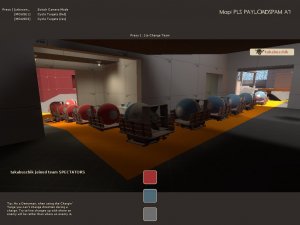 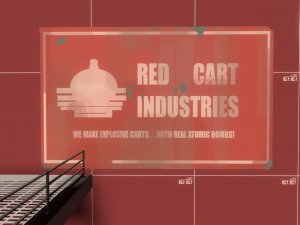 Custom stuff and credits:
-Map by me, takabuschik (not a collab)
-Red payload cart bomb by Valve, texture by me and Killohurtz
-Red Cart Industries overlay by me
-Projector instructions overlay by me
-Billboard by Valve, texture by me (using some random internet pictures, one picture by Killohurtz, one by you and three by me)
-Huge nuclear explosion by Chaofanatic.
-Part of the logic system is based on parts off of Wiseguy149's counter (however it's been ripped apart to the point it's barely recognizable)
-ABS prefabs obviously by him.

BTW This map was actually a major part in the driving force that led me into quitting tf2 and tf2 mapping, and moving on.