A small player destruction map based around 1v1s/2v2s or even 1v2s.

This map is the first map I've ever made after I finished watching crash's tutorials. It has the normal player destruction game rules but unlike other pd maps the capture zone is permanent so you don't gotta wait for the alien ship or the portal to hell or anything.
The map features...
- birds
- a small open area for fighting
- sniper towers for both teams which are pretty useless as you can't pick up the birds that drop as it is difficult to get up to them as the enemy team.
- birds
- snow
- for workshop wonderland 2016
That's pretty much all the map has...
also video:
View: https://www.youtube.com/watch?v=TLhZ37Md1Z0 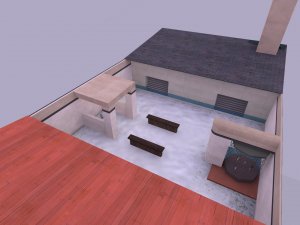 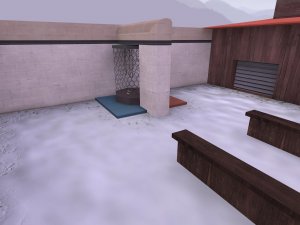 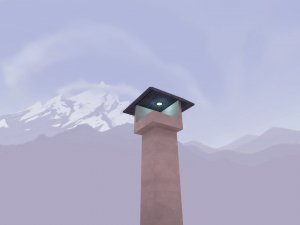 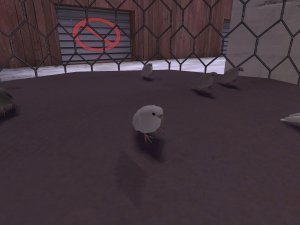