I attempted making a payload map again. This one is more than a week's in the making, just for the A1.

It's single stage with 4 points and a dynamic door that changes hands when the second point is capped (it can only be used by RED in the beginning, but capping B makes it so only BLU can use it). 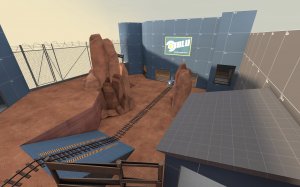 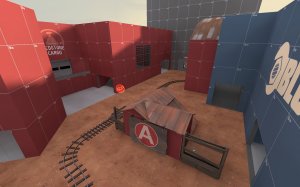 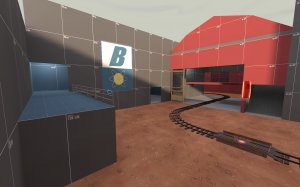 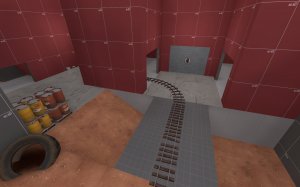 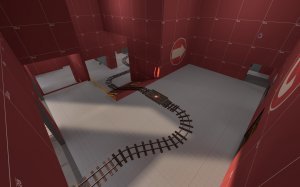 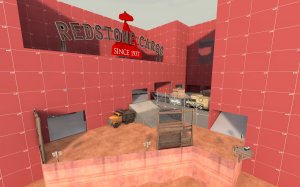 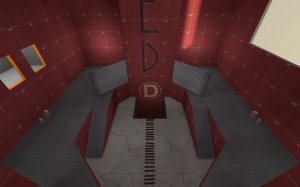 P.S: Why is the map called Napoleon?
In George Orwell's "Animal Farm," the main villian is a pig named Napoleon, who is a metaphor for Joseph Stalin. The map starts off with a sort of rural farm area that's actually the facade for a much more industrial complex, much like how the book's farm characters and setting are a metaphor for Russia during the Russian Revolution.