Go to download
You are using an out of date browser. It may not display this or other websites correctly.
You should upgrade or use an alternative browser.
Overview Updates (22) Reviews (1) History Discussion

A mvm map set in an urban environment. 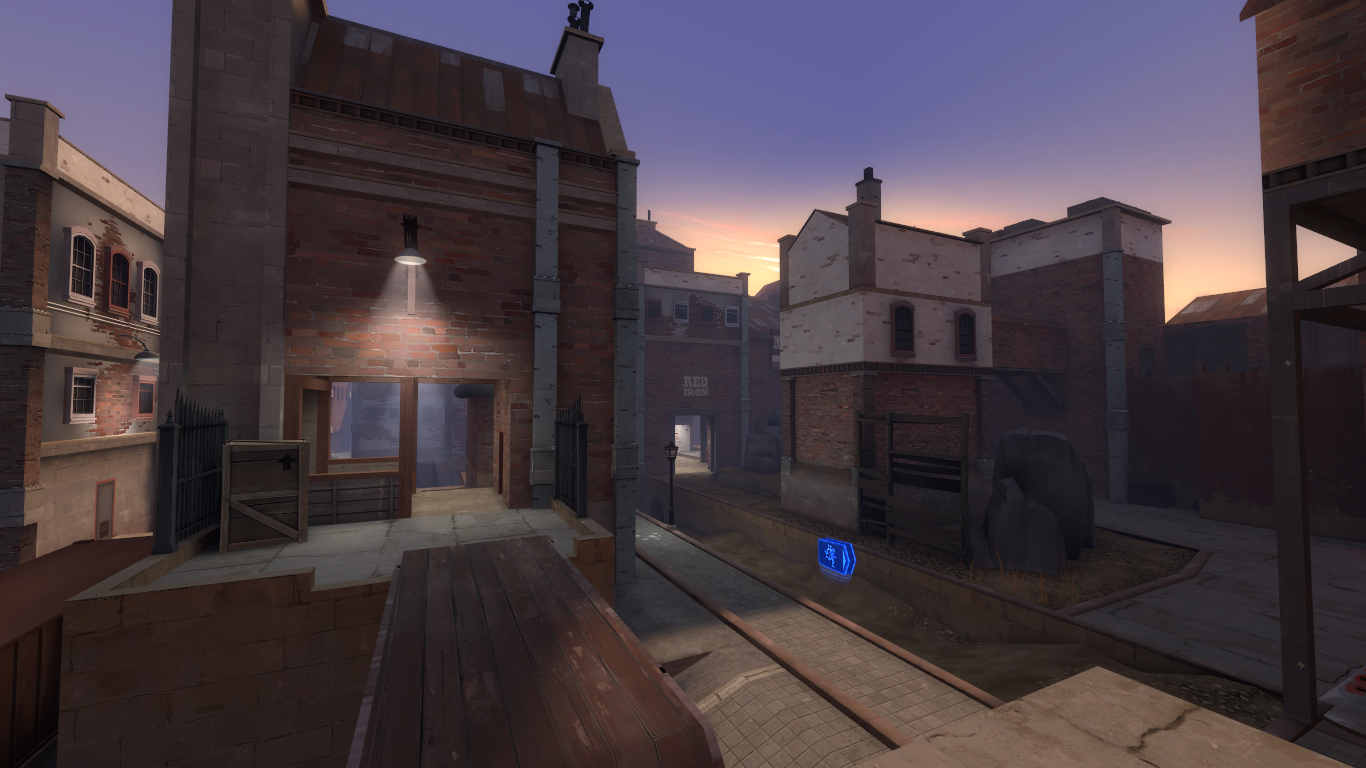 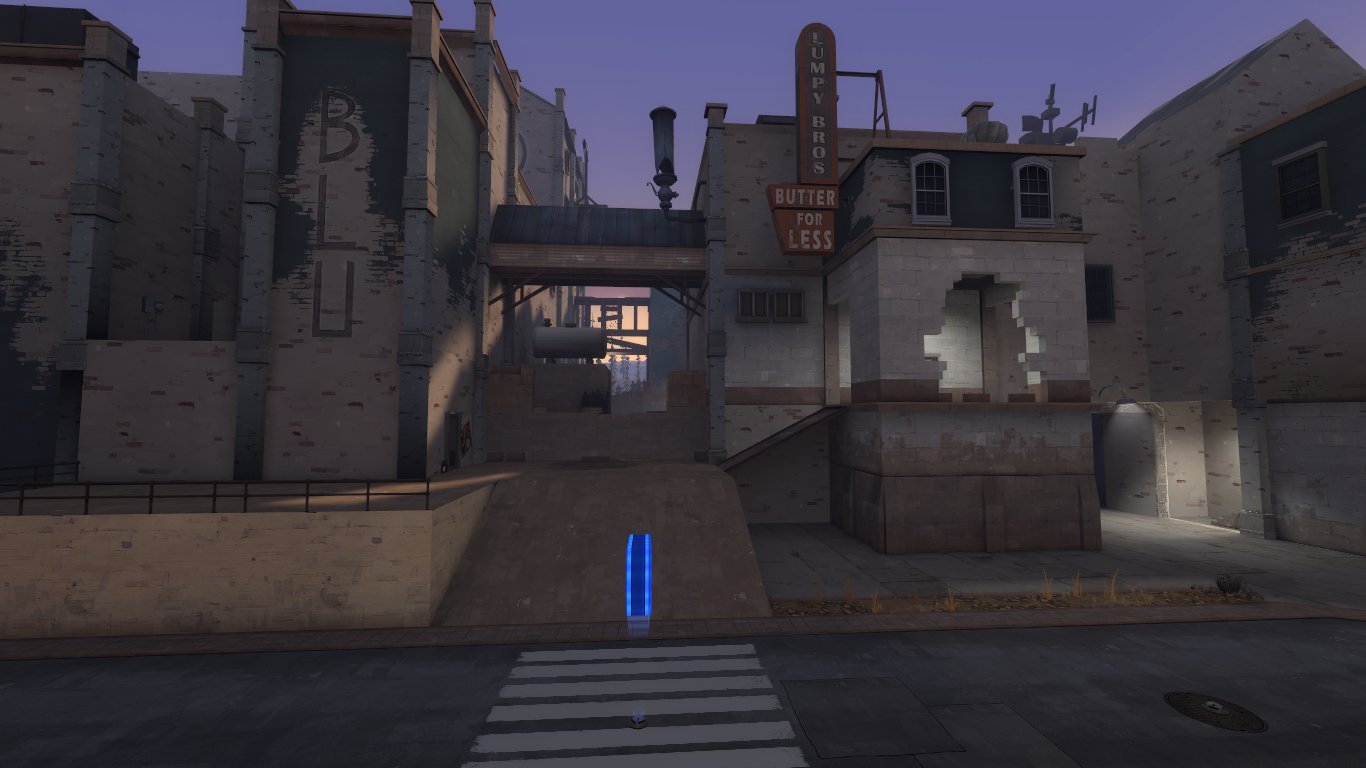 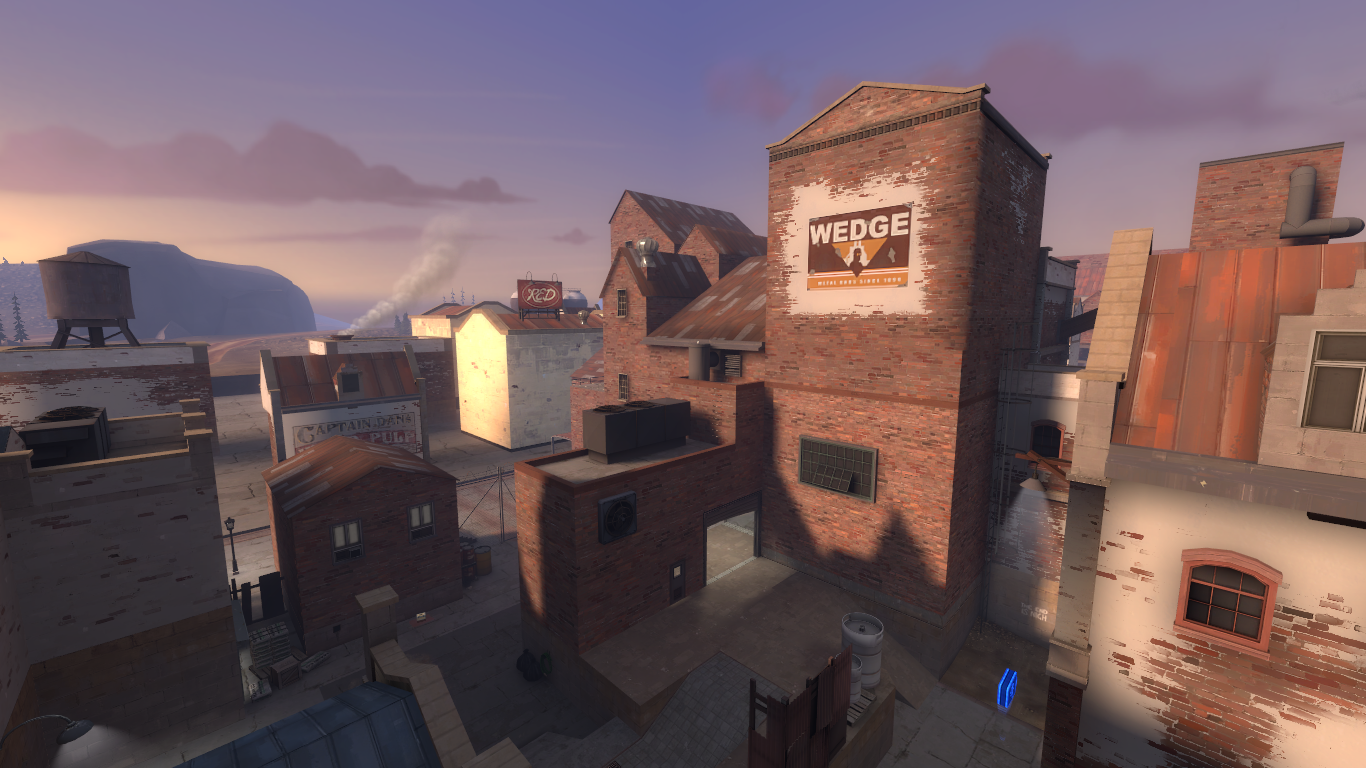 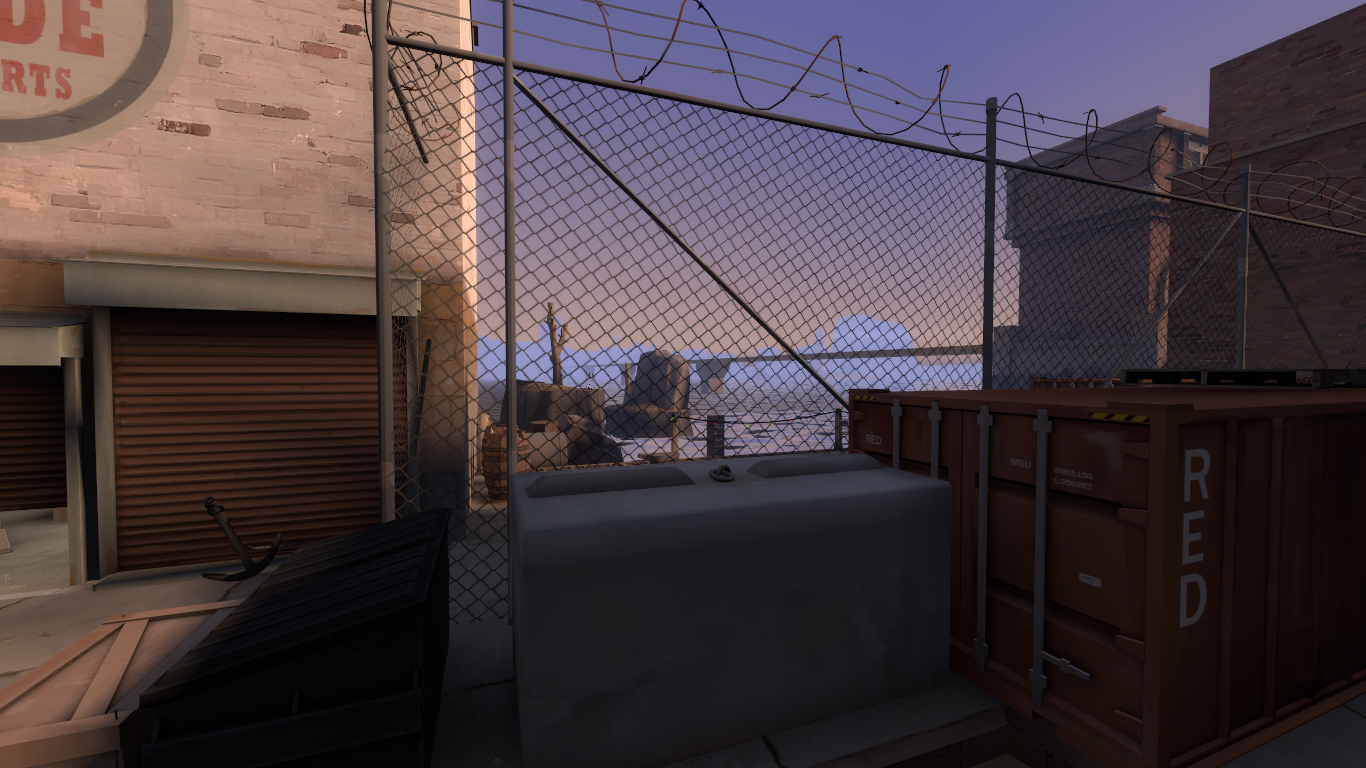 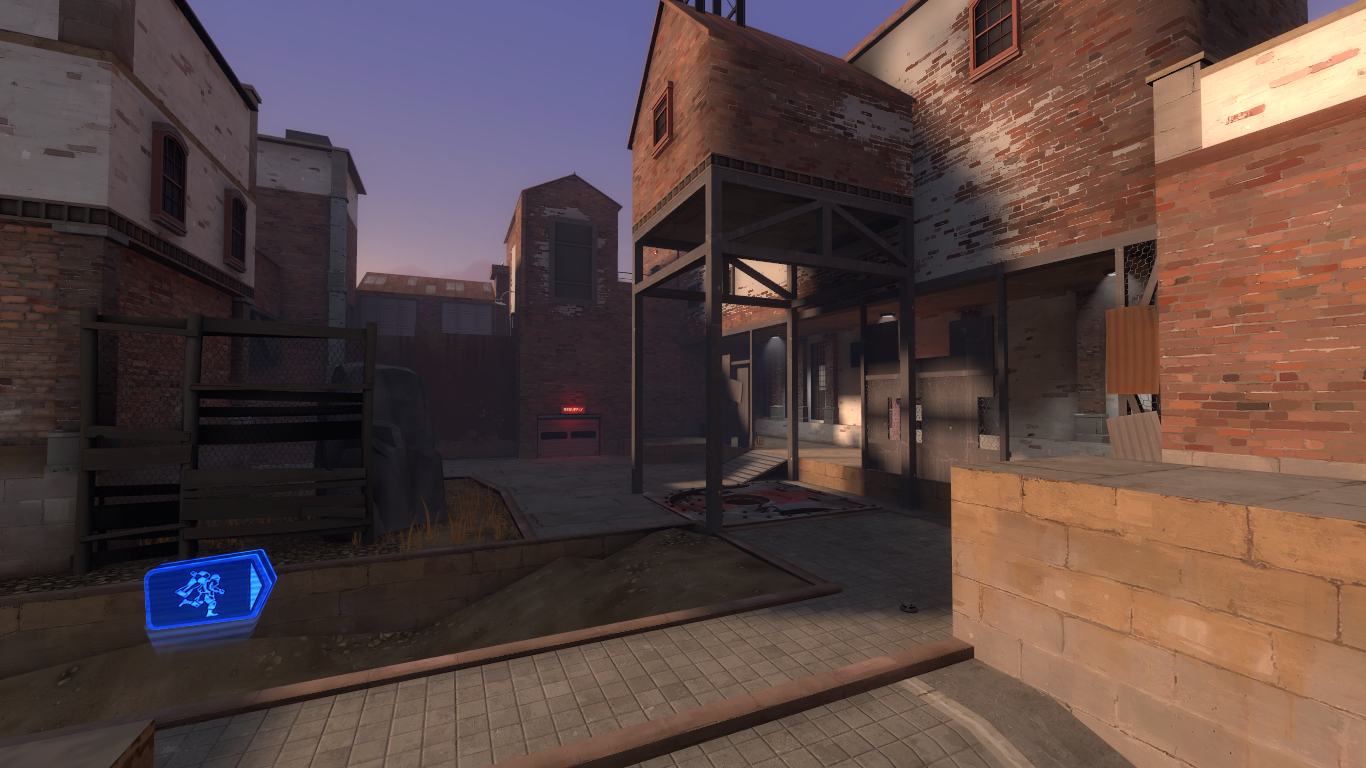 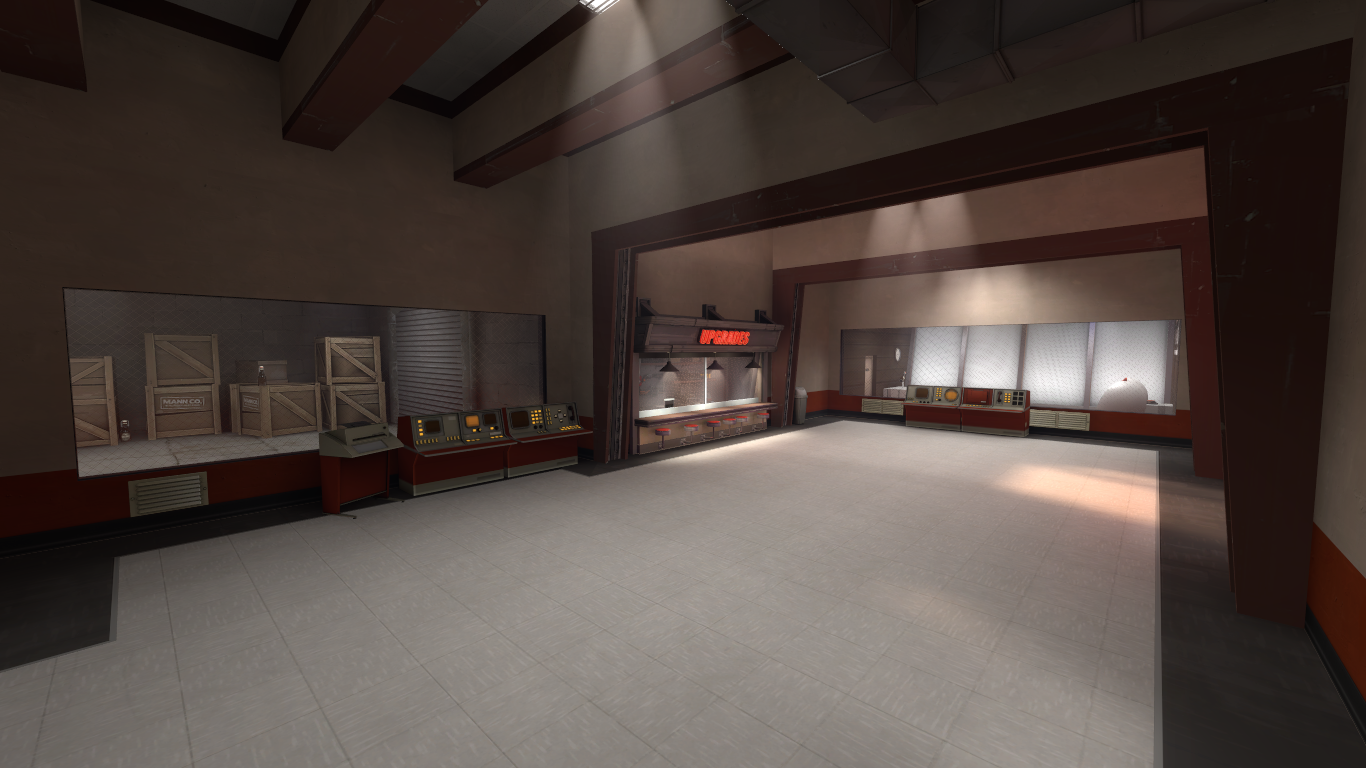 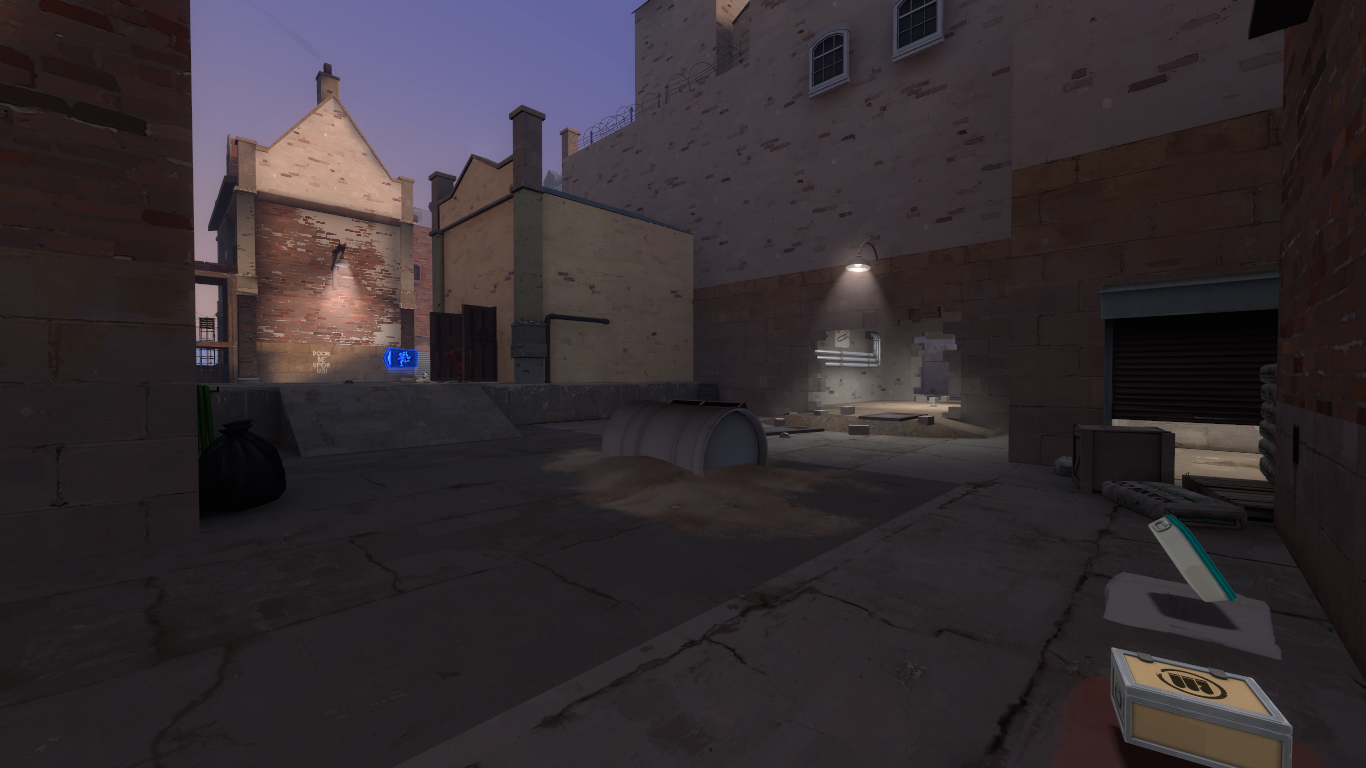 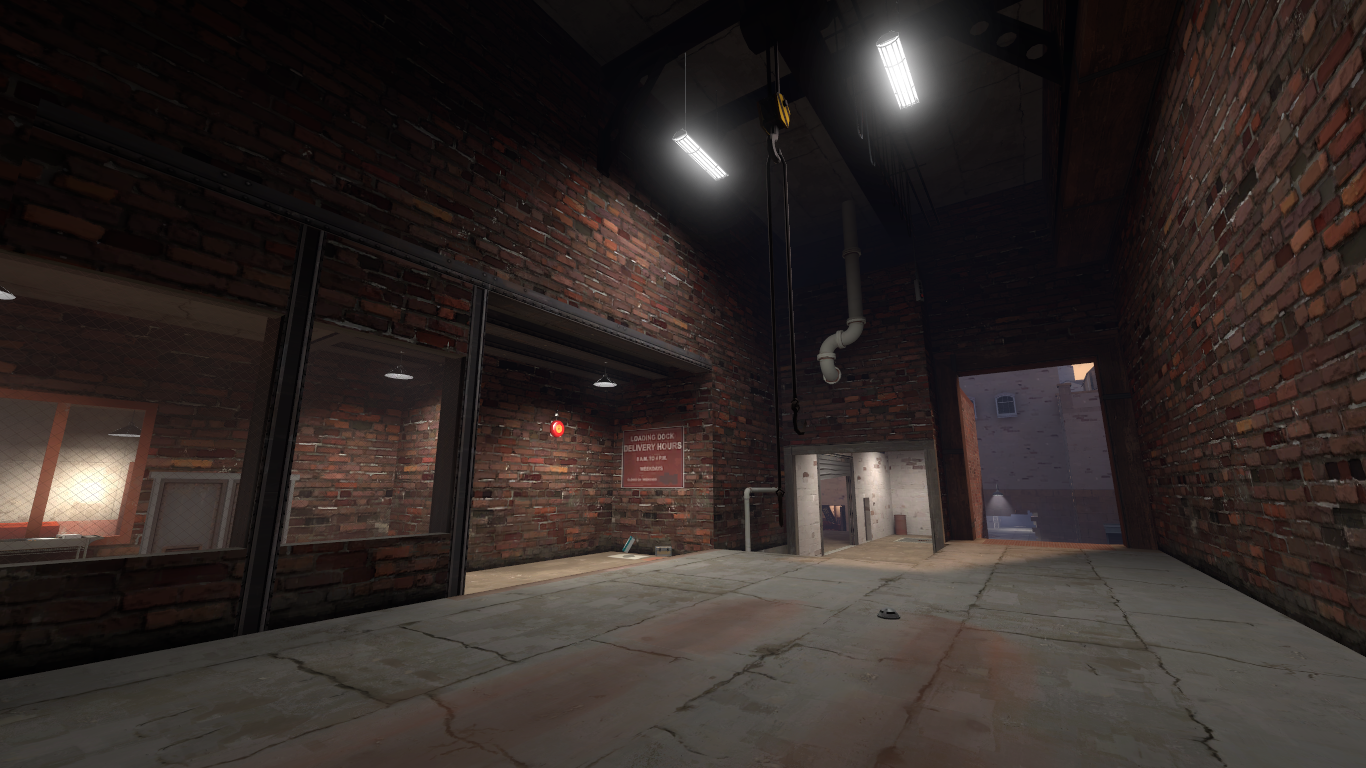 credit to: Stnr for helping make this map, Fuzzymellow for textures, the Watergate team for various assets and inspiration, Diva dan for the twees, and the eventual mvm waves this will have!

Estate looks very open at first, though there was a lack of fun highground positions throughout and corners that split the map into roughly 3 lanes. I liked this lane design, but I did not enjoy defending on flat ground even to the robots. And where you do get some highground, it's either really far back and a pain to walk all around to. Or it's still in melee range, like a head above it feels to stand slightly higher than the robots.

So, it didn't play badly despite all that, it was an interesting change of pace. I did enjoy covering the far right flank while my team covered the main dropdown. Once we get pushed out into more boring corners and long corridors, again with no high ground (that's more than a few feet taller), it felt like a chore. I liked the big stairs on the left because it had this needed verticality, but most paths to the bomb were not very dramatic and rather a slog.

And yeah I did see the roofs you could stand on, but damage drop off makes them trivial and I didn't see anyone use them. I don't like Decoy for the same reasons as this map, but I do see what the design was going for and I can appreciate it.
Read more…
Top Bottom