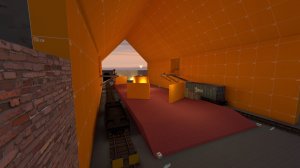 This is my first ever map and I hope everybody likes it. It is in Alpha. I am open to taking Suggestions and criticsm. The Map isnt symetrical but each team have major powers. Red has a Warehouse which connects Red Spawn to the point but Blu has a Train Car which can be climbed onto to reach the ovehanging bit. Each side has stairs running up to the ovehanging bits aswell. 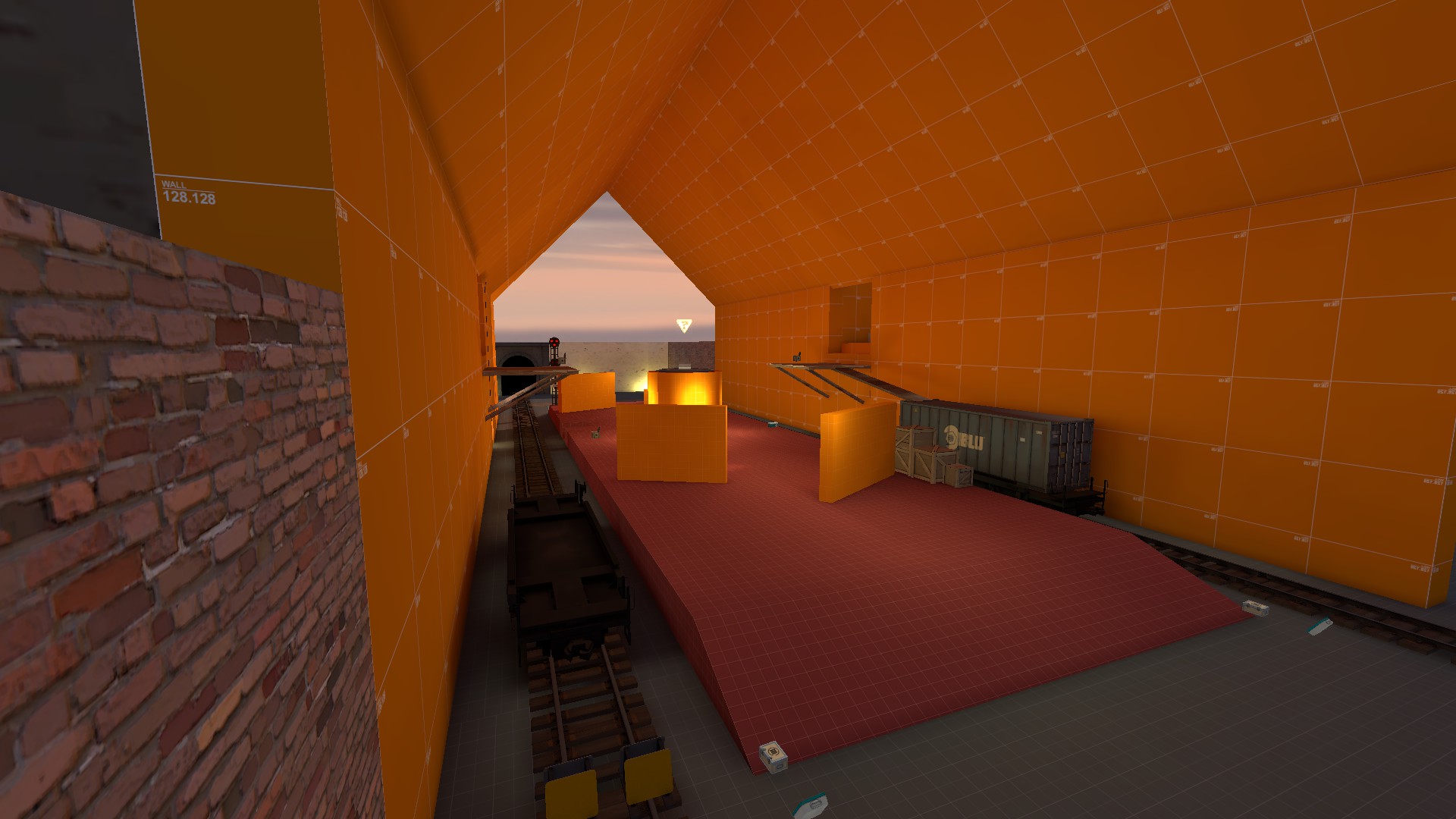 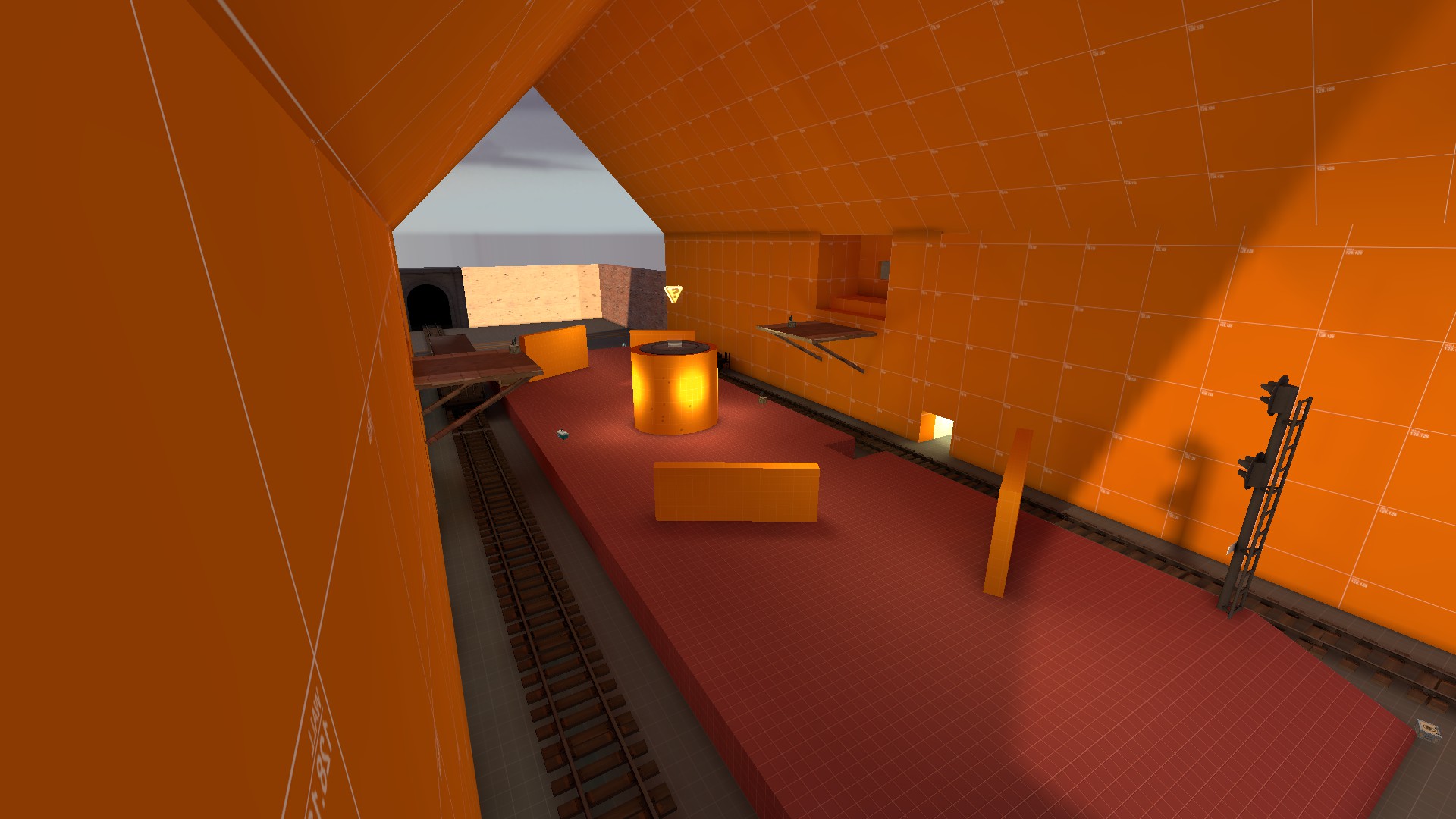 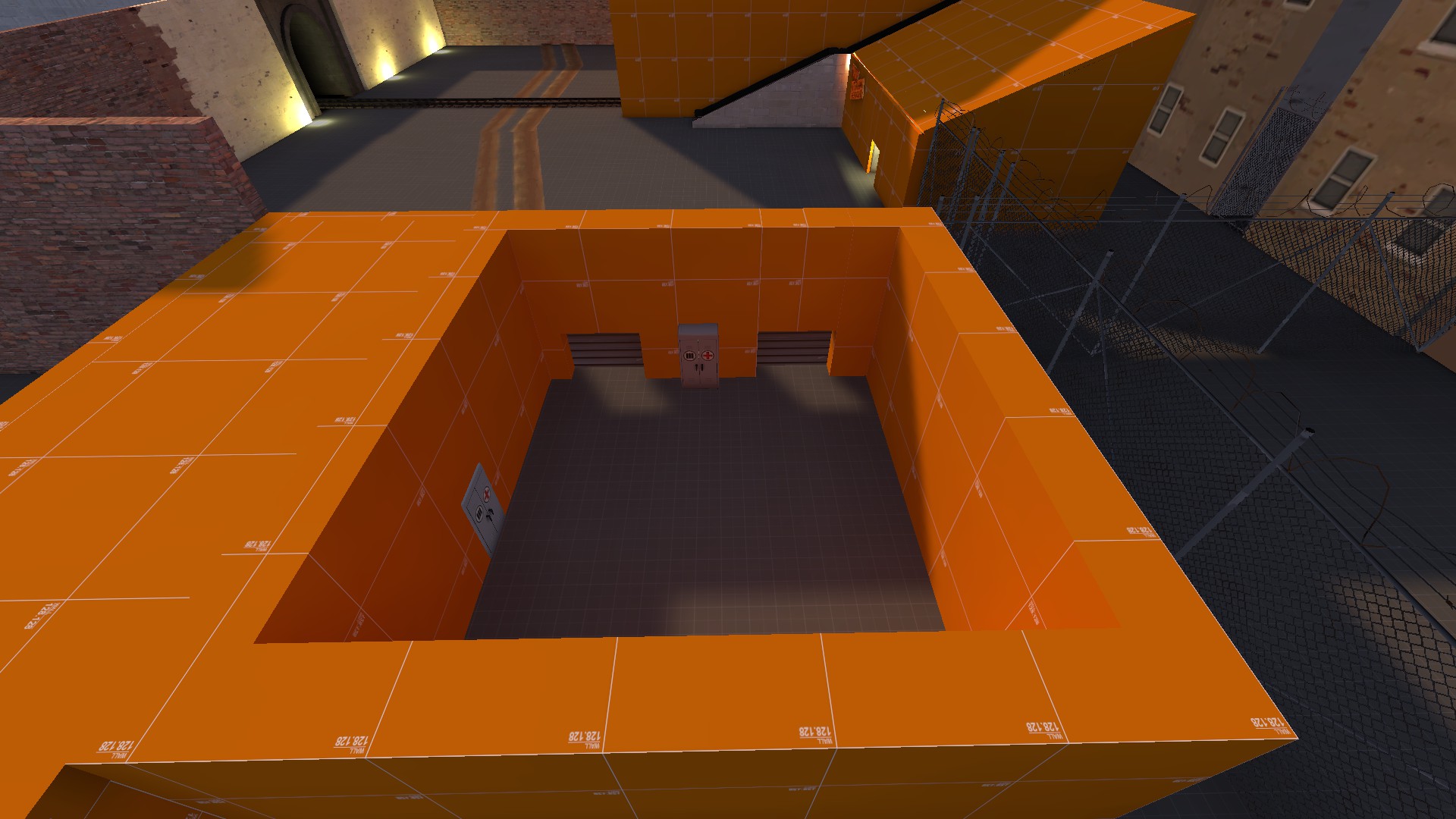 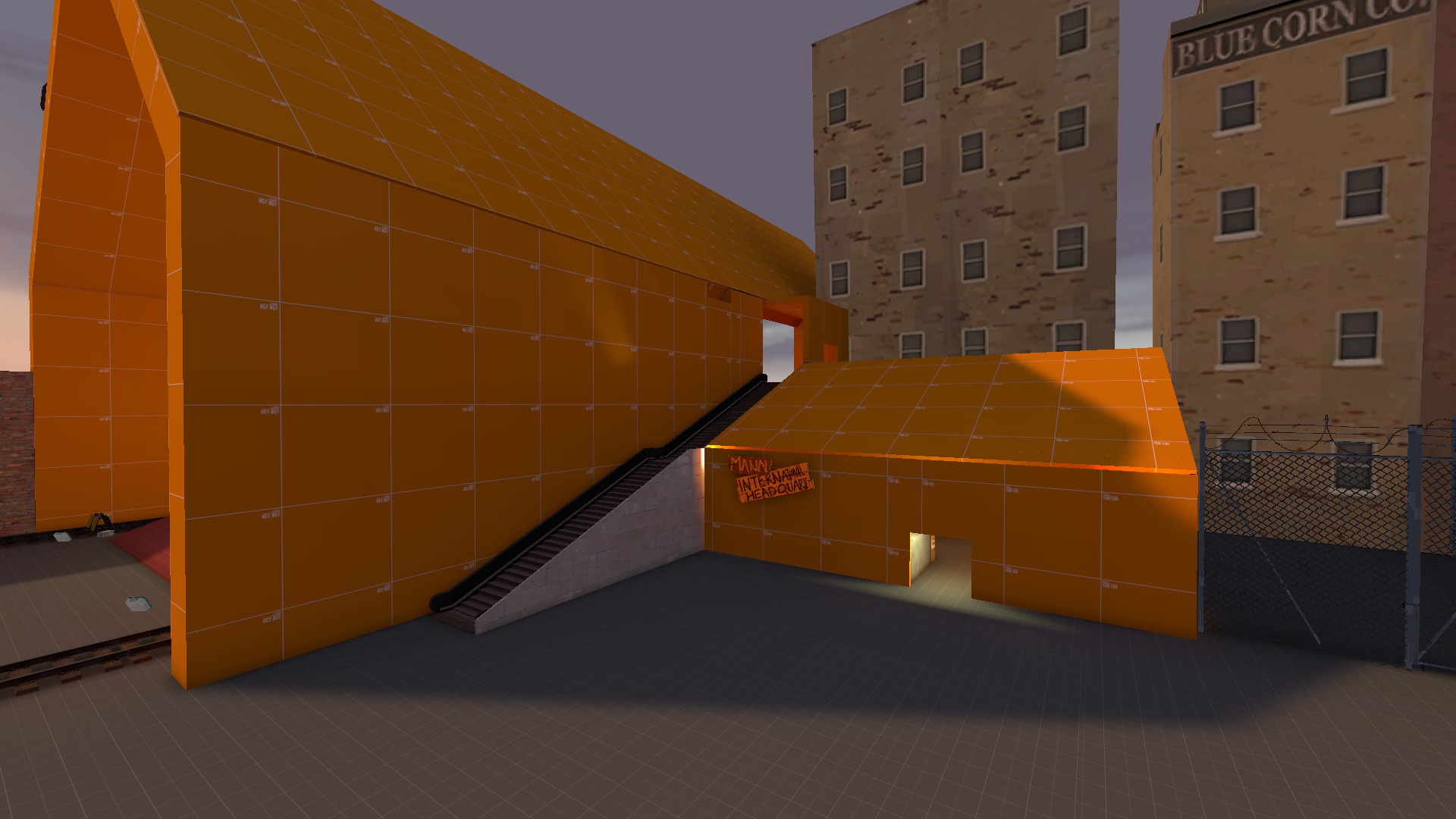 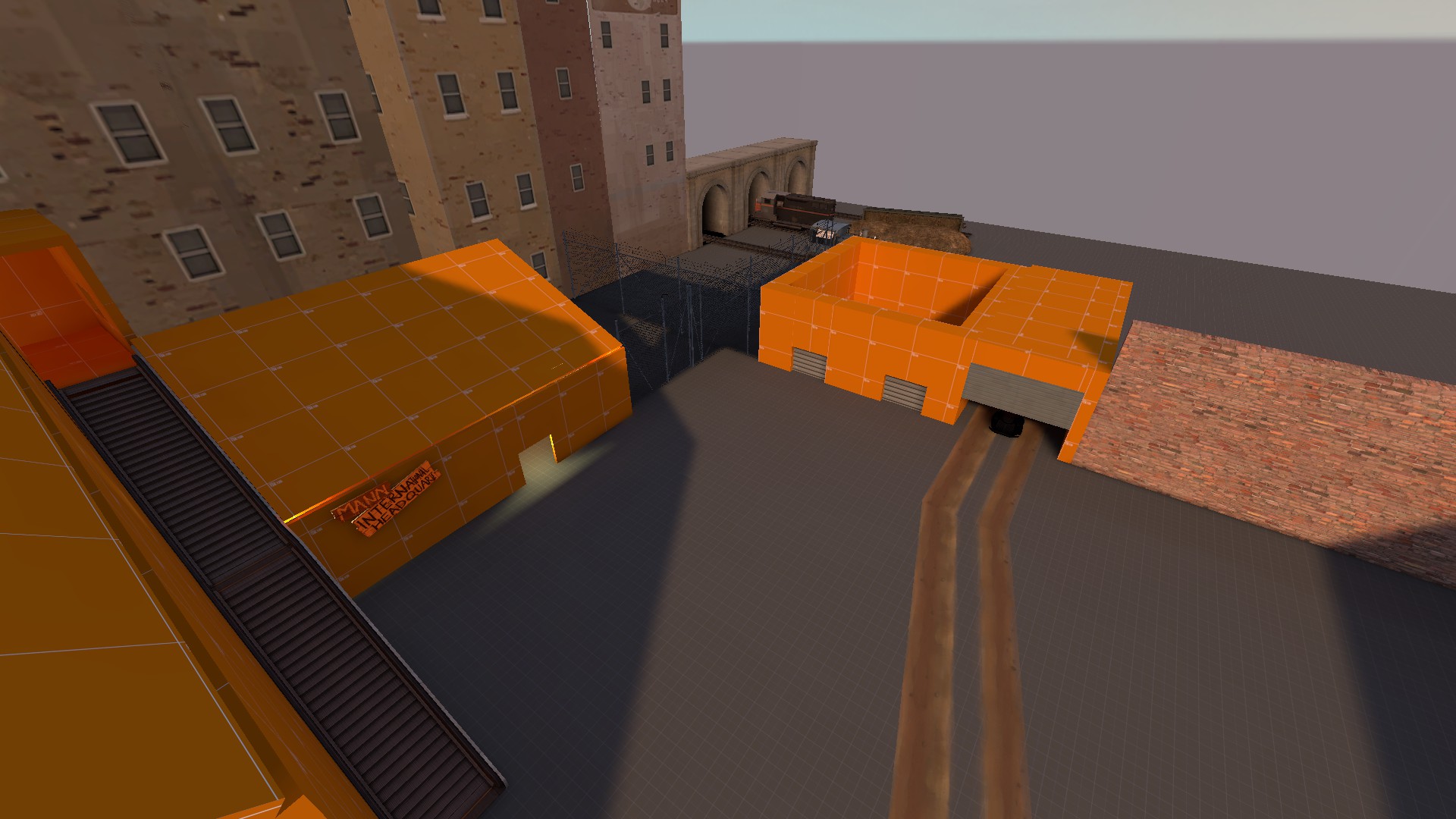 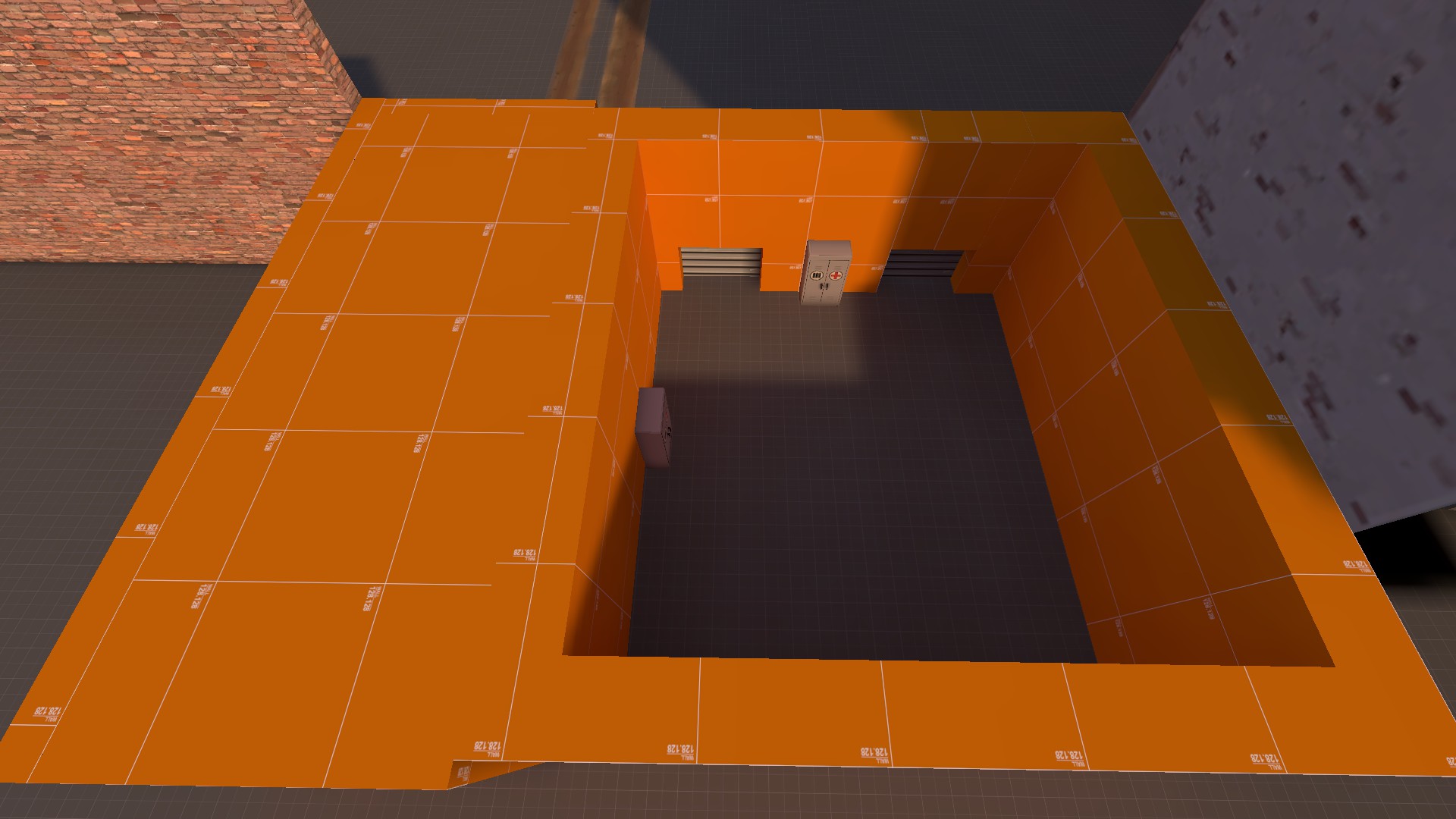 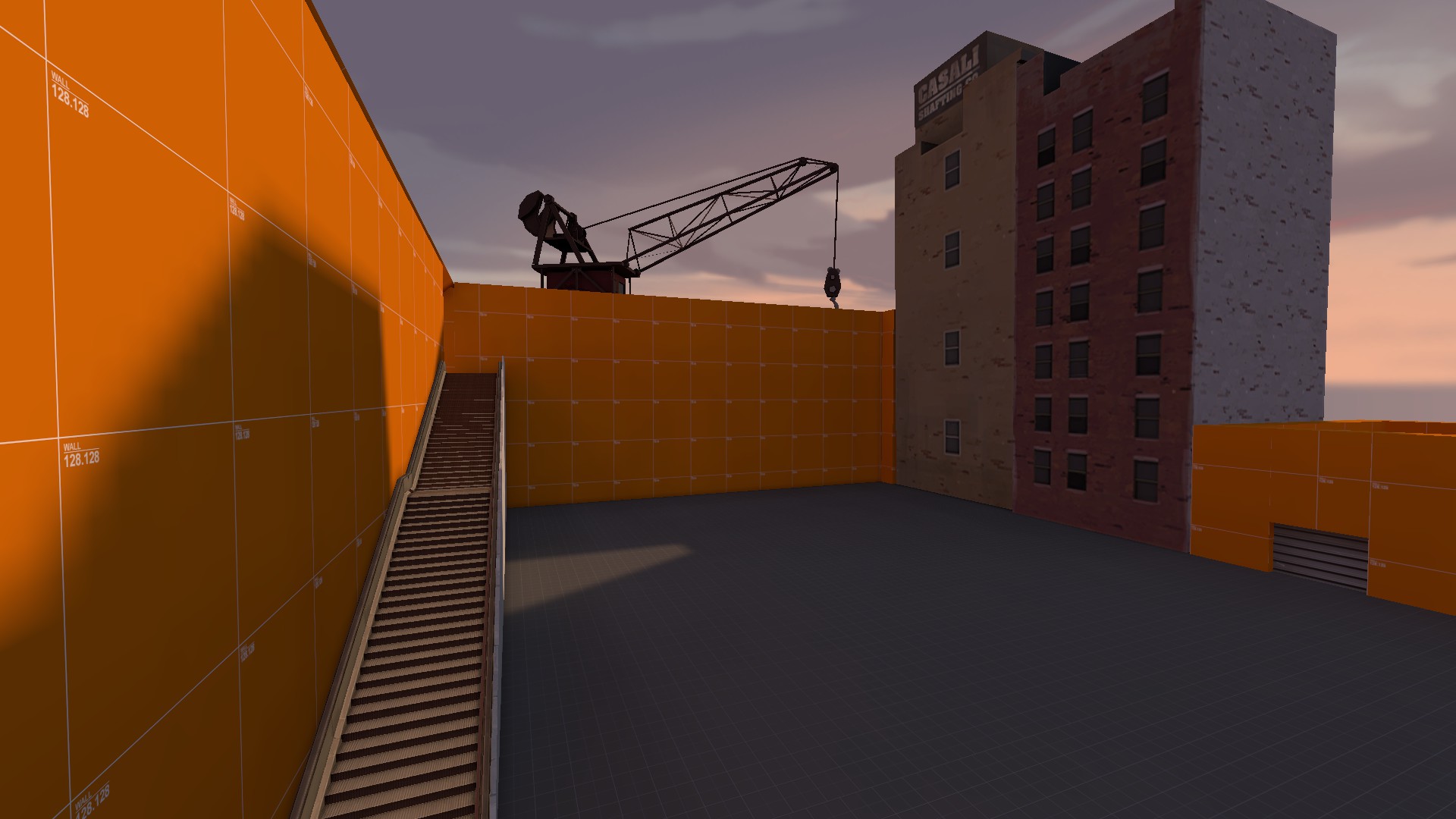 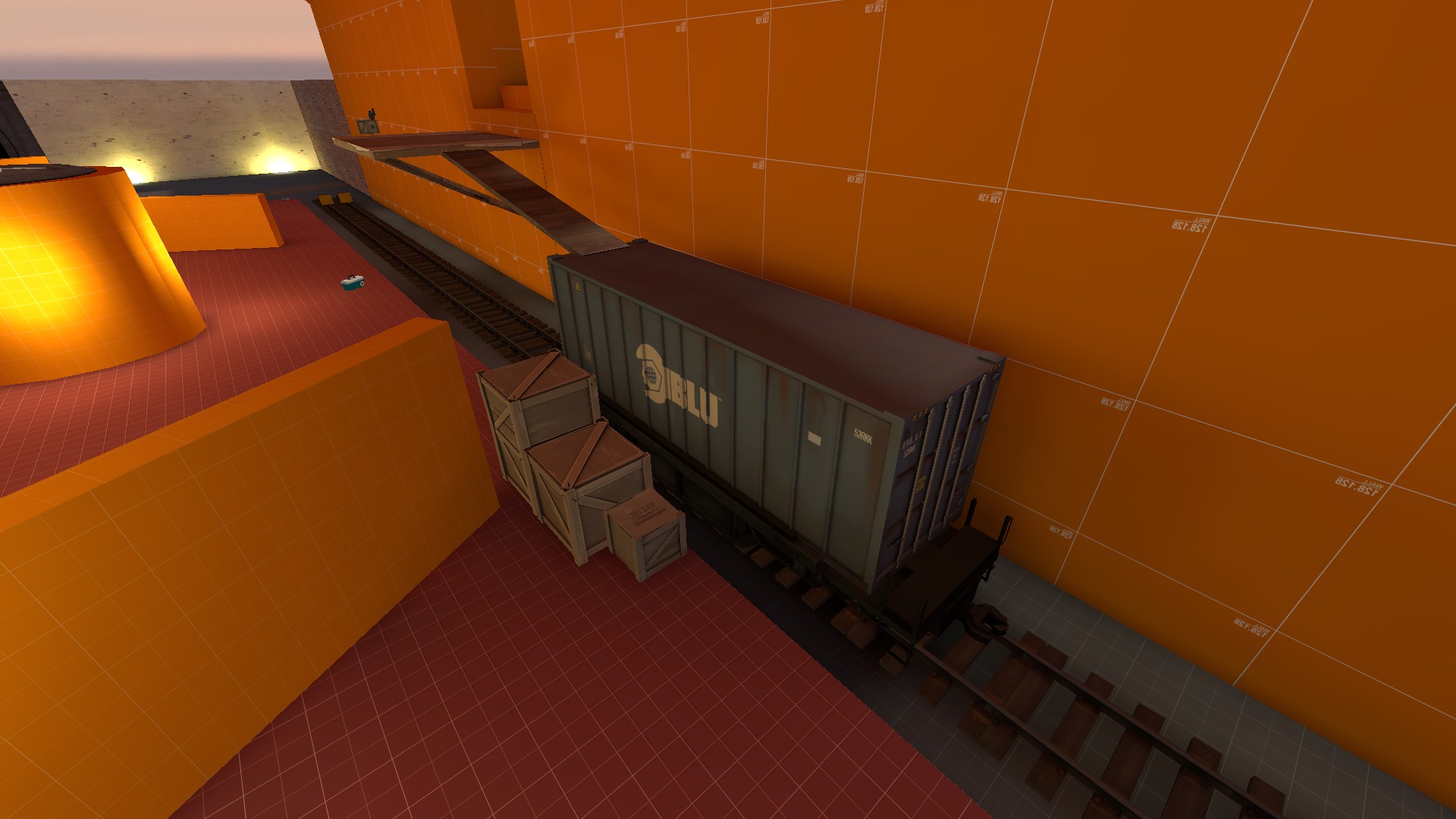