A remake of an older, more terrible map.

This map has been in redesign for nearly 2 years. With tons of redesigns on the layout, retakes for extra efforts and more to come in the future after testings.

The map's layout will be somewhat familiar and at the same time, not so familiar as the previous versions.

For now, I'm having this thread as a place holder till I have a fully running version of the map out which shouldn't be too far into the future.

DISCLAIMER:
All lighting, visibility bugs, and shadow bugs are being fixed.

First Point:
This area may be familiar to those who played the first versions of this map a long time ago. Well, it's back, and it's more up to date than ever before. 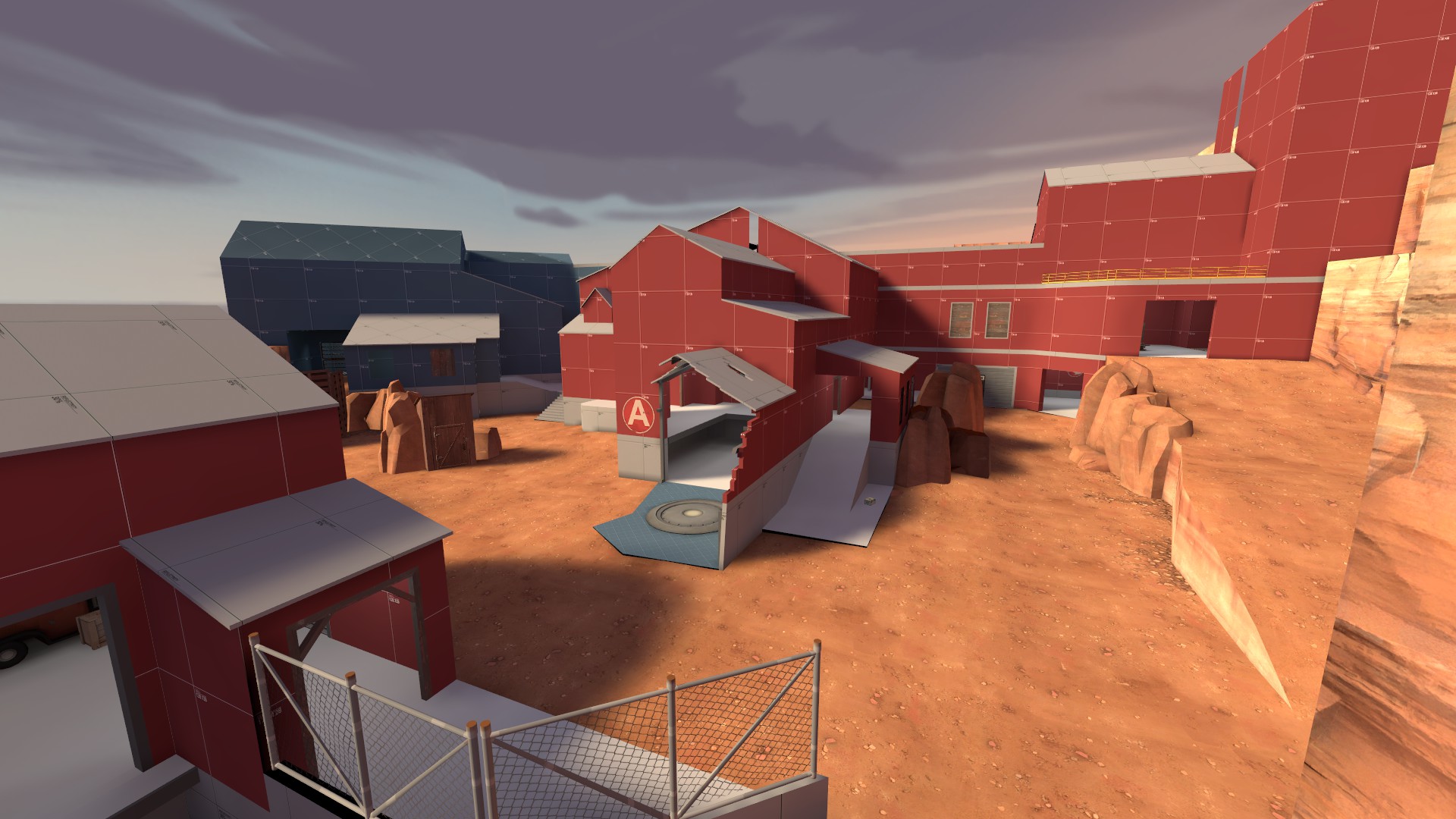 A to B Transitional Area
While standing somewhat in the original area of what used to be Heatwave's transitional area is now much different than what it was. The area between A and B have been vastly cut down to allow for a quicker play and stronger defensive/offensive attack by both teams.

FUN FACT: This area went through literally 15 changes before I finally settled on one I thought looked good. 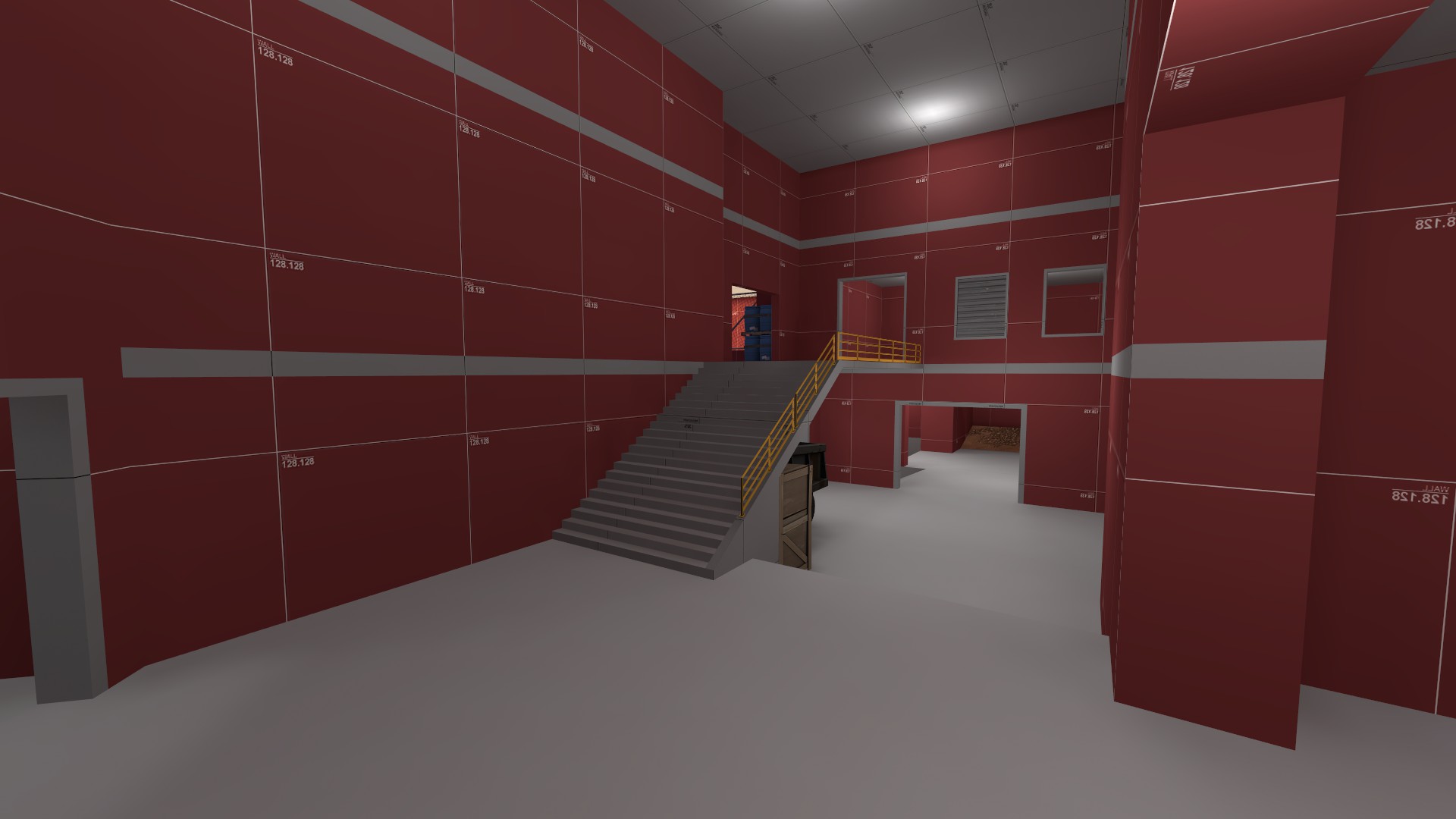 The New B point
3 Iterations of the point spanned across 10 different versions is what created this area. First it was a shitty bridge. Then it was a less shitty bridge with a ton of sightlines. Now it's just a corner area with very few sightlines. 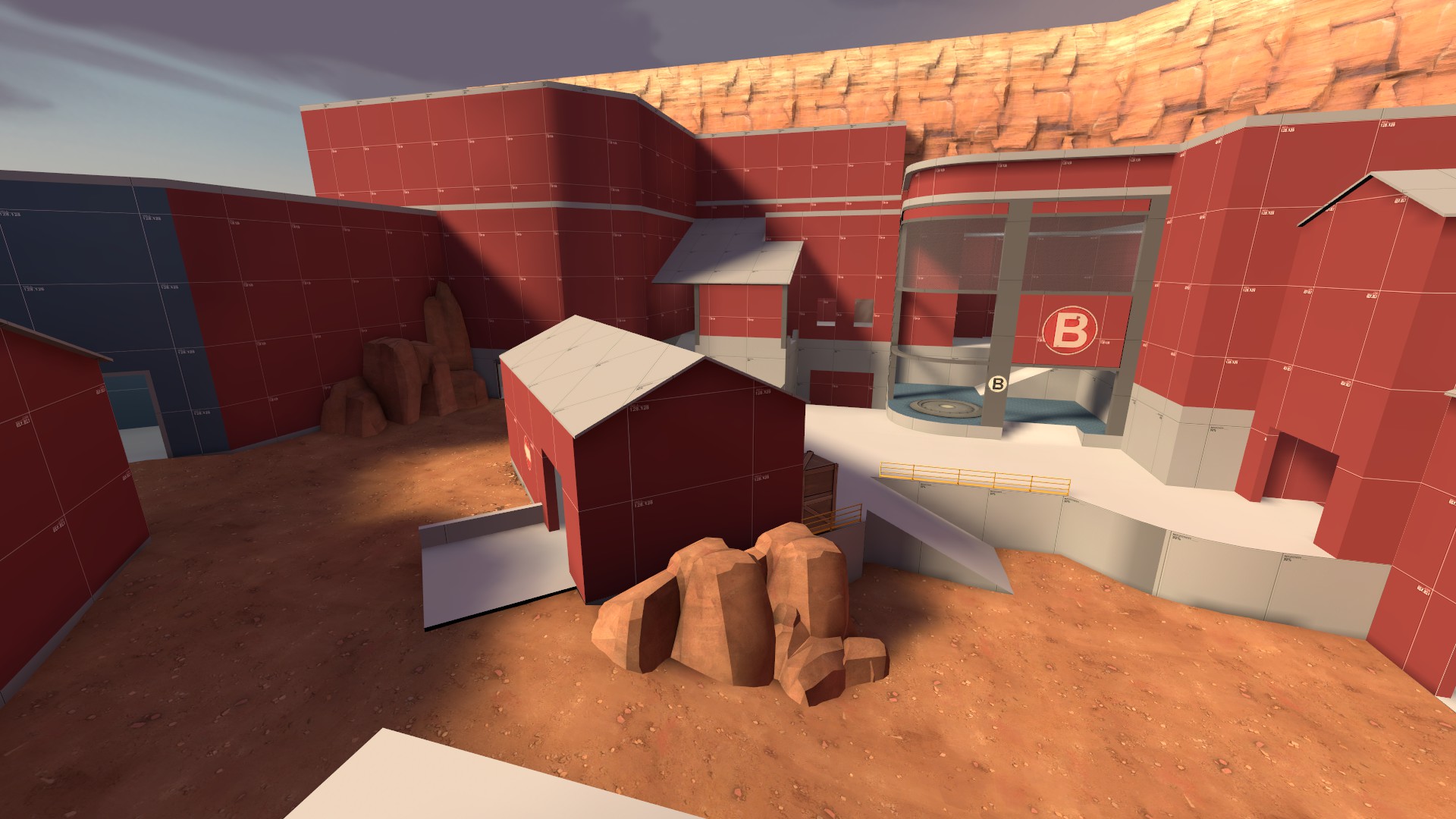 B to C Transitional Area
Resembles nothing of the original transitional area. It includes a lot of side areas as well as game play for just about any type of class. Whether your
the spy or the scout. There's plenty of running room in here. 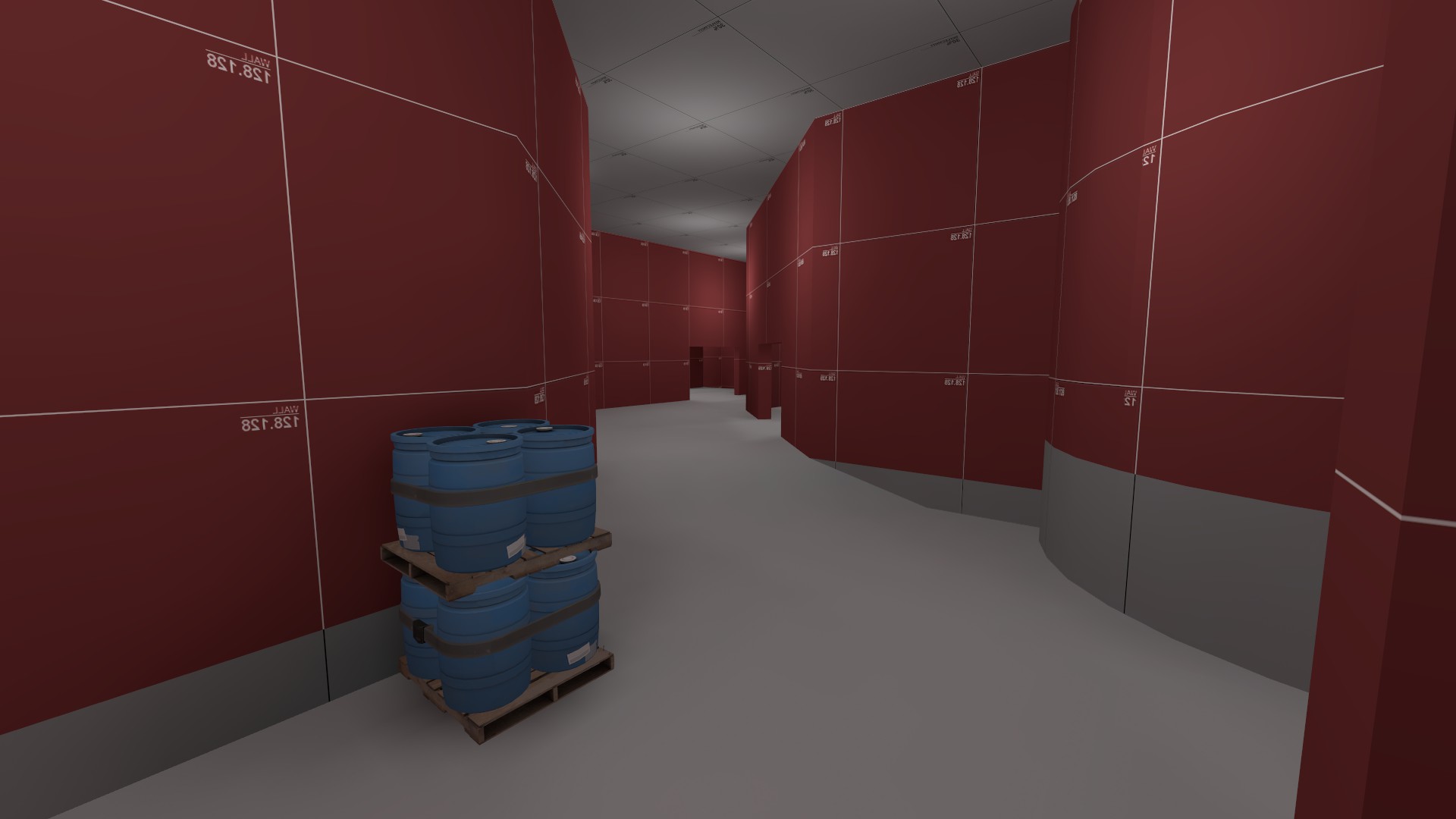 C Point Area
From rip-off to something I just randomly slapped together one day. This is the end of the map. Large point? Check. Final Spawn? Check. Open roof access because I was too lazy to make proper lighting for this area? CHECK! 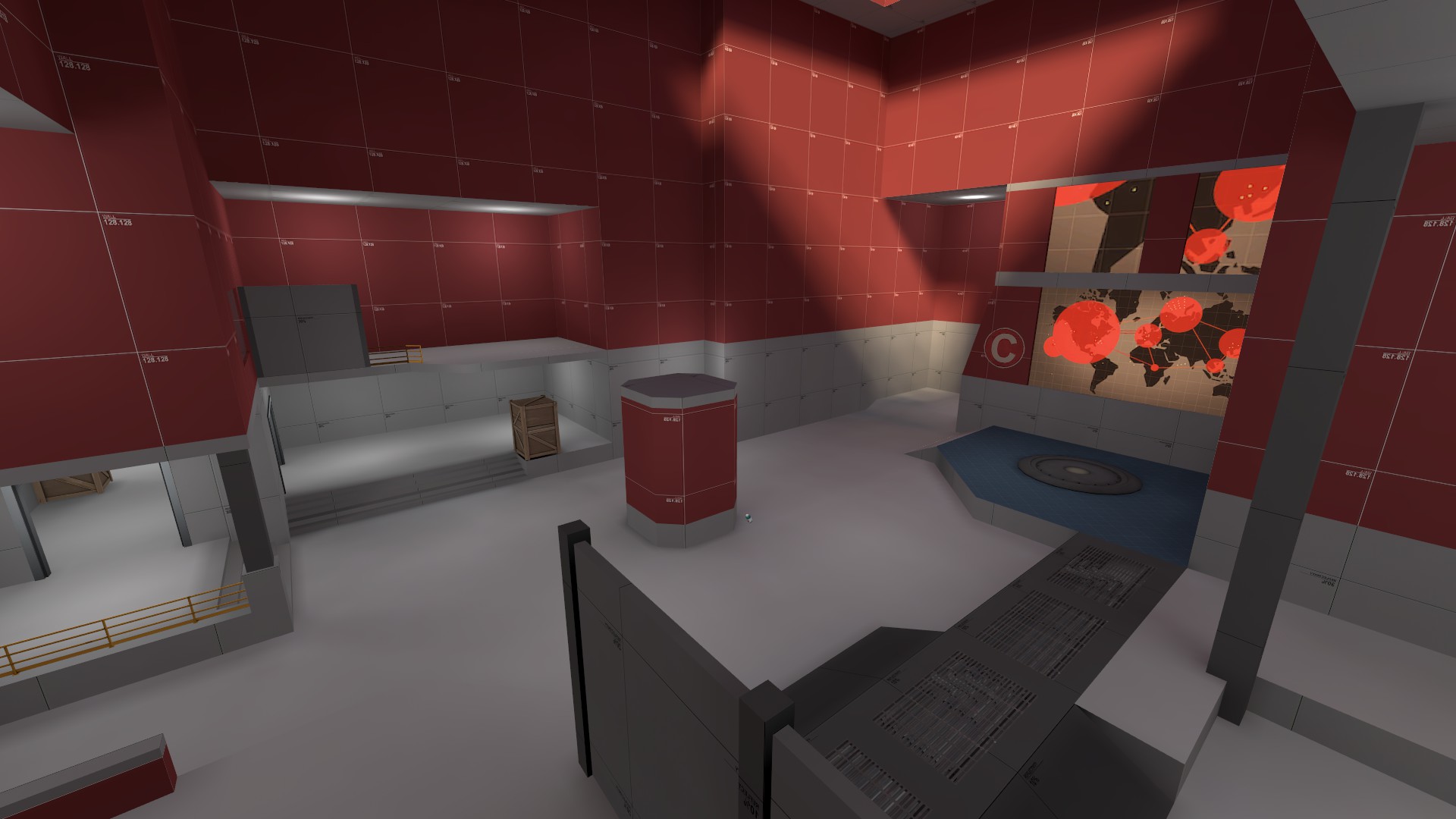 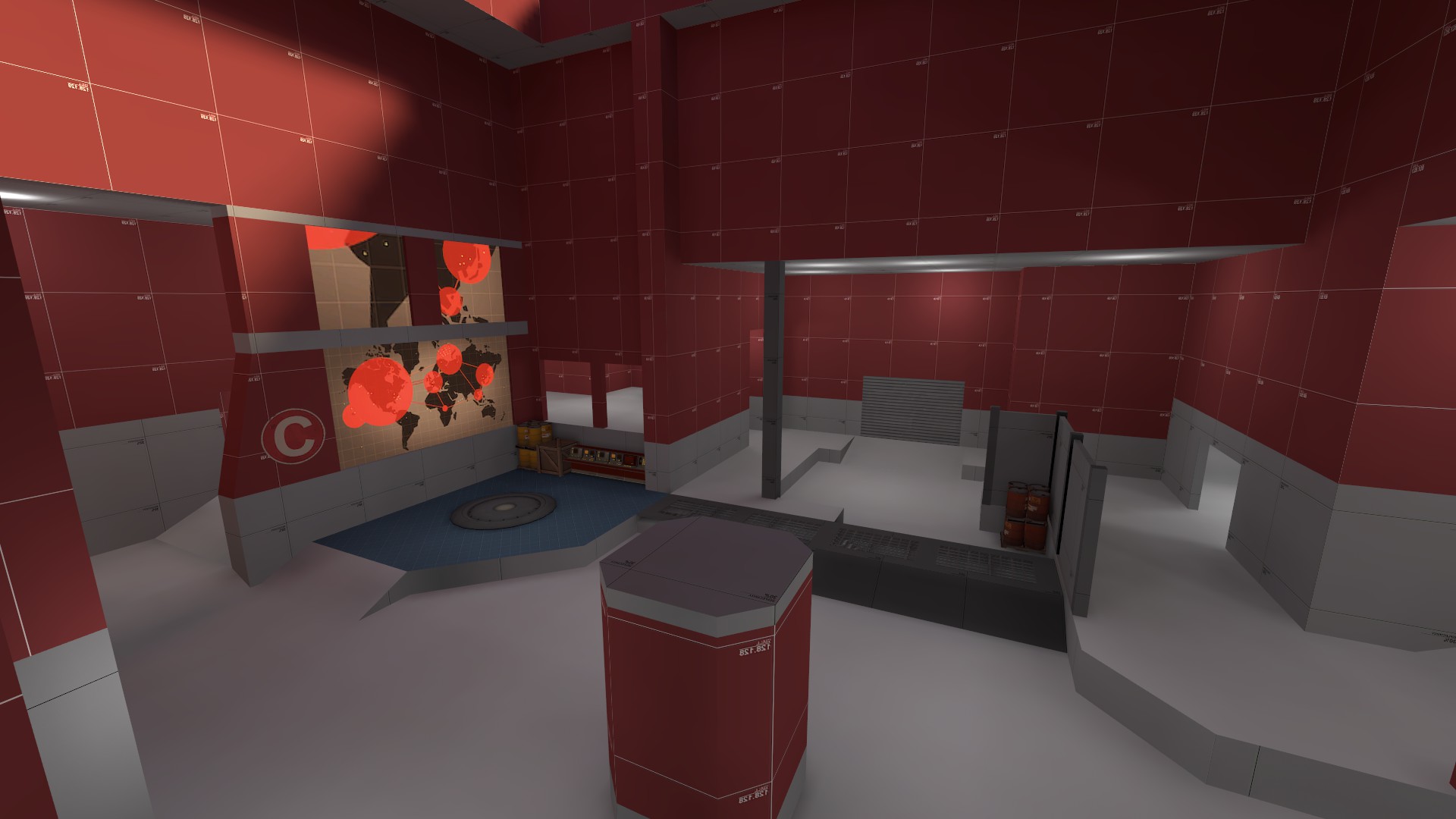