Download
You are using an out of date browser. It may not display this or other websites correctly.
You should upgrade or use an alternative browser.
Overview Updates (23) Reviews (2) History Discussion

Lumberyard event is a map im currently making that basically recreates all of the logic of arena, but uses the koth gamemode and prefix, so that it works on casual mode unlike arena. 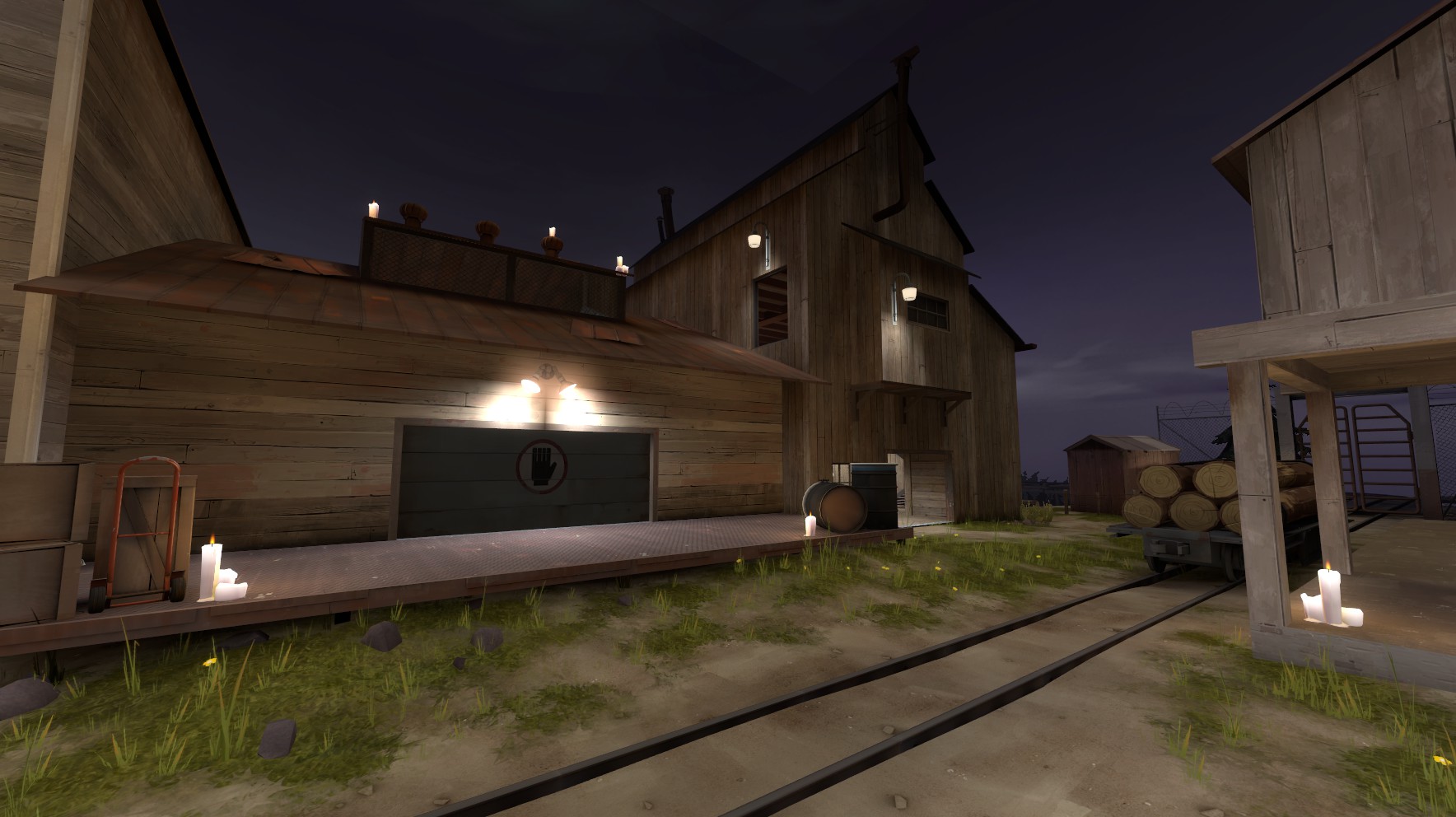 some of my goals making this are-
so here's what I've done so far:

when you die, you can still participate in the match! dead players become tiny little see-thru ghosts, which have the ability of a dispenser. float around your teammates to help them out, or stack buffs with other ghost buddies onto one player. or, you can float around that annoying spy that killed you and try to reveal their position. maybe BOO over and over at the sniper dominating you to piss them off. or you can do nothing. no pressure. the choice is yours! 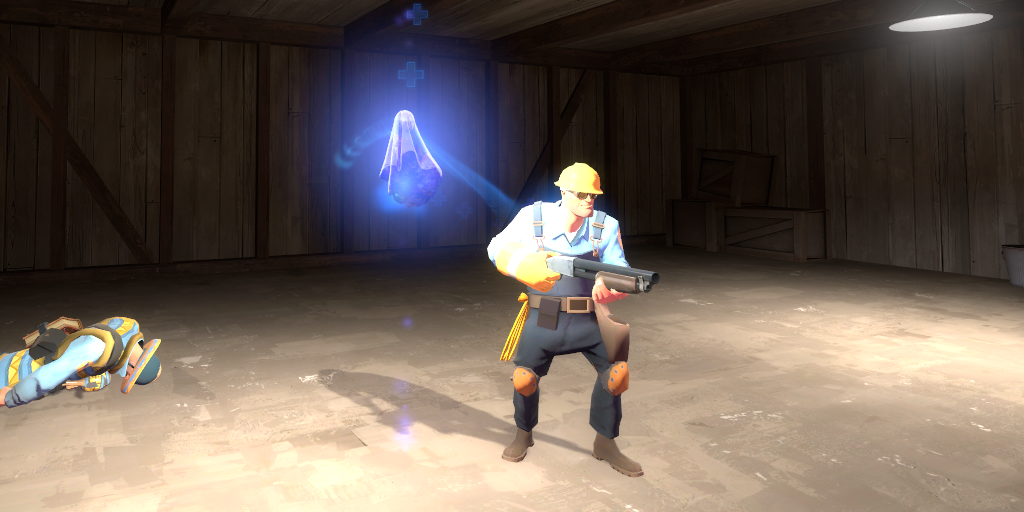 there are more small health kits placed around to make the map a bit friendlier. the health kit that is normally on the log is now a spellbook spawner, so it will be a very hotly contested area. risk it for the biscuit, and u could get rewarded good spells for arena, like the healing aura spell! 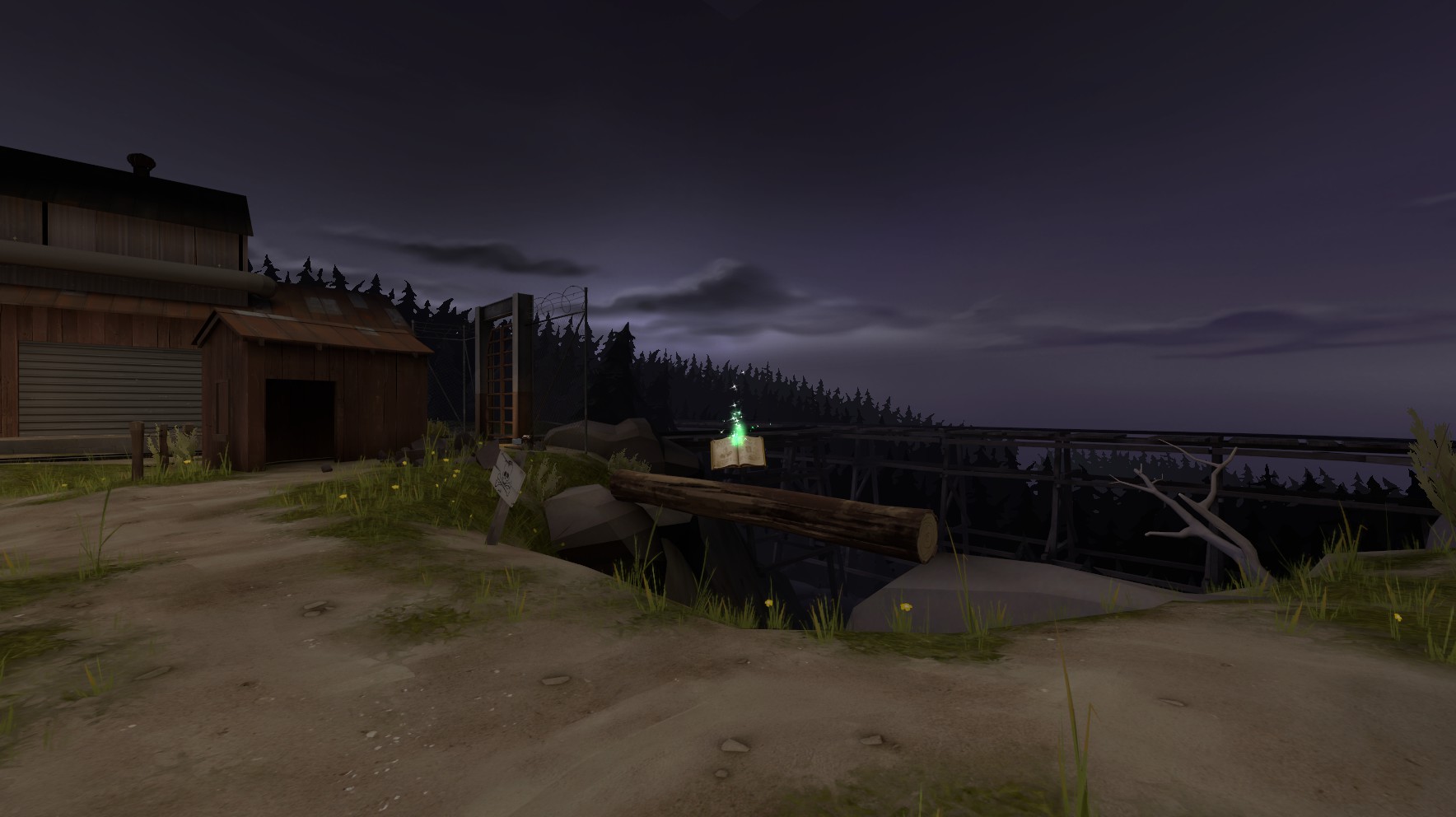 on top of this, there are also random map-wide events that can occur. these are rolled every other round. you'll start with one normal round, then a gimmicky one, and that repeats over n over. at the moment there are 7 unique gimmicks. these are subject to change: 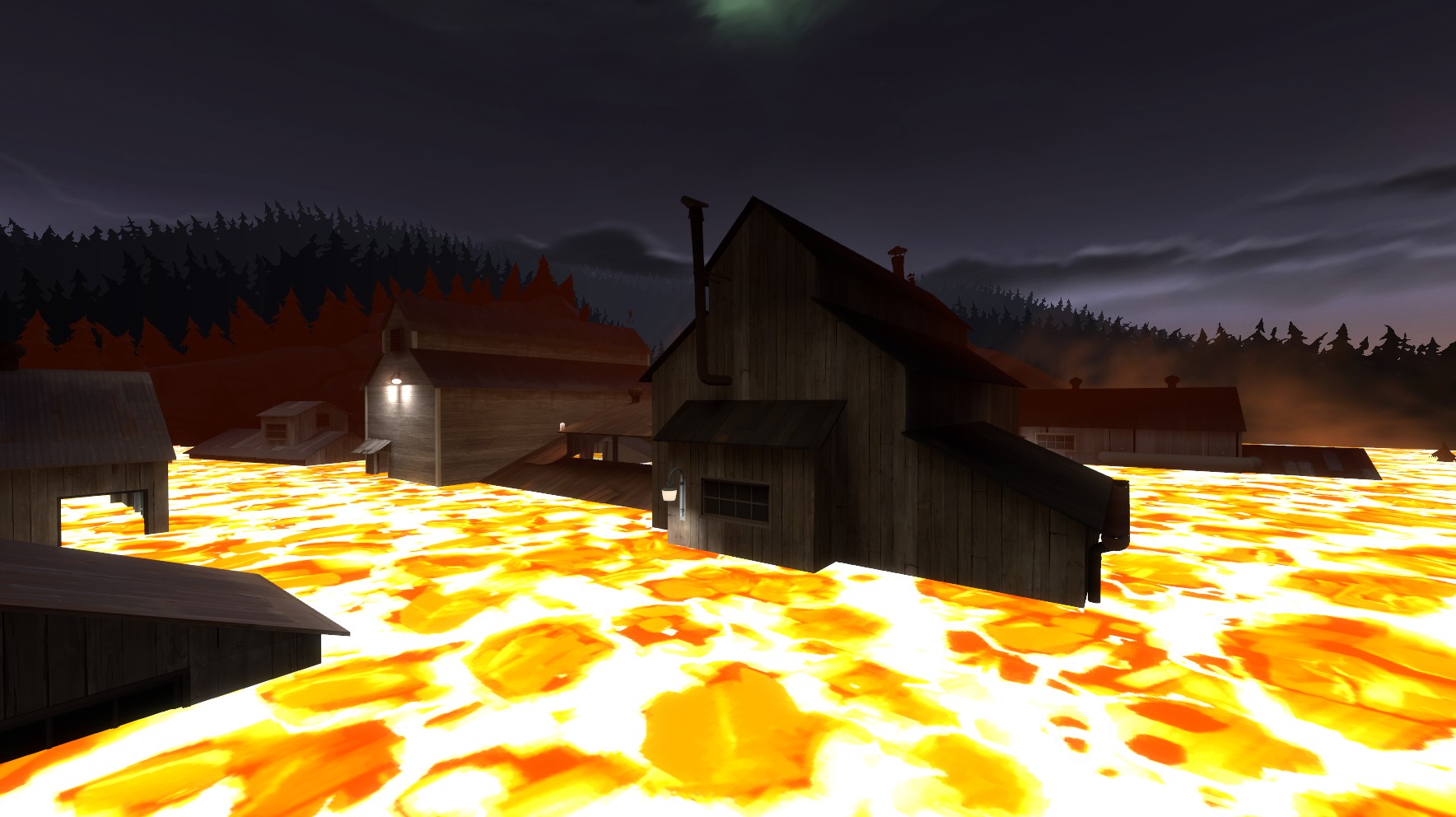 finally, this map uses the koth_ prefix, but that's also subject to change. I'm just using this at the moment because it was easy to work with the koth timer to act as a psuedo win counter. each time a team wins, 10 seconds are deducted from their static timer. once it reaches zero they win. later on i want to totally rework the hud to work like arena, or if possible, even better.

there are a few known bugs with a1 such as multiple players dying at the same time not all getting their own healing dispenser once they become a ghost, and team switching being a little bit finicky, but i plan on ironing these out over time. i hope you enjoy!

Thanks for putting the best game mode on Valve servers this Halloween. All the other work done was phenomenal, the little ghosts look adorable, especially crowding the last man standing helping them win the round as mini dispensers.
EXTREMELY underrated
Read more…
Top Bottom