Download
You are using an out of date browser. It may not display this or other websites correctly.
You should upgrade or use an alternative browser.
Overview Updates (29) Reviews (1) History Discussion

This update is focused on reducing even more brushes that can be seen from mid. The update also features the newly art passed buildings and balance changes. Scout now has more routes from his side of the field, but can no longer get on the enemy roof as easily as before from tower. The point and roofs have been lowered to give the high ground less power. I hope that these changes are in the correct direction, and as always my ear is to the ground for feedback. Happy Clear Cuttin'!

Thank you to all the players in the TF2 Community for playing my map! I am looking forward to continuing my work in 2021, and providing aware and active fixes and updates. I already have plans for B16 in the works, but getting things patched up in the mean time is first and foremost. Thank you to RGL and OZ Fortress for running my map in 6's competitive seasons!

Down past the patch notes is the callouts for the map.


Minor Patch:​
-Removed candle lighting from the map. It was reportedly causing framerate issues and has thus been removed. Thank you Swissolo for bringing this to my attention!

-Cameras have been added around the point and courtyards.

-Red garage has had its upper window changed.

-Blu garage has new props in its upper window.

-Fixed lighting on a crate at mid.
​
Note:

I lost the original files of the map when I transitioned to working in the military, so if you find any bugs let me know! This version was decompiled from B15c and may have issues I am not aware of. SOAP dm may not work with this version.
Have fun!​
Patch - B15c
Change log:

-Fixed missing overlays that were not present.

-Changed a handful of textures.


Minor Patch:​
-Lowered the left side ramp (the one used to get on roof) the same amount the point and roof were lowered in a previous update. Sniper was reported being able to get up there.

-Fixed the upper half of a valley building not having its clipping.​
Patch - B15a
Change log:

-The point has been lowered.

-The roofs were lowered.

-The house on either side of the point has been lowered.

-Scout can no longer double jump from the tower ramp to roof.

-Scout can now jump to roof from the small shed in front of saw house.

-The ground around the point has been adjusted to fit the new height.

-The entrance to the left transition building has been opened up more.

-The transition buildings on both red and blu have been given their final art pass.

-The towers at mid have been simplified to help with framerate.

-Clipping was adjusted to fit the new buildings.

-The staircase in the left transition building on both sides is now a gravel pile.
​
What Is ClearCut?:

ClearCut is a map that has taken the better part of 5 years to create. From the start it was called WaterFront which was my first map posted here. Against better judgement I decided to continue working on it and revising it again and again. This has not only taught me more about how I can build off of a pre-existing idea, but how I can also change my approach every time I come back to it. The changes have been so numerous and different that I could probably consider it a joke at this point. To tell people that WaterFront was the first version, I can hardly believe it myself. 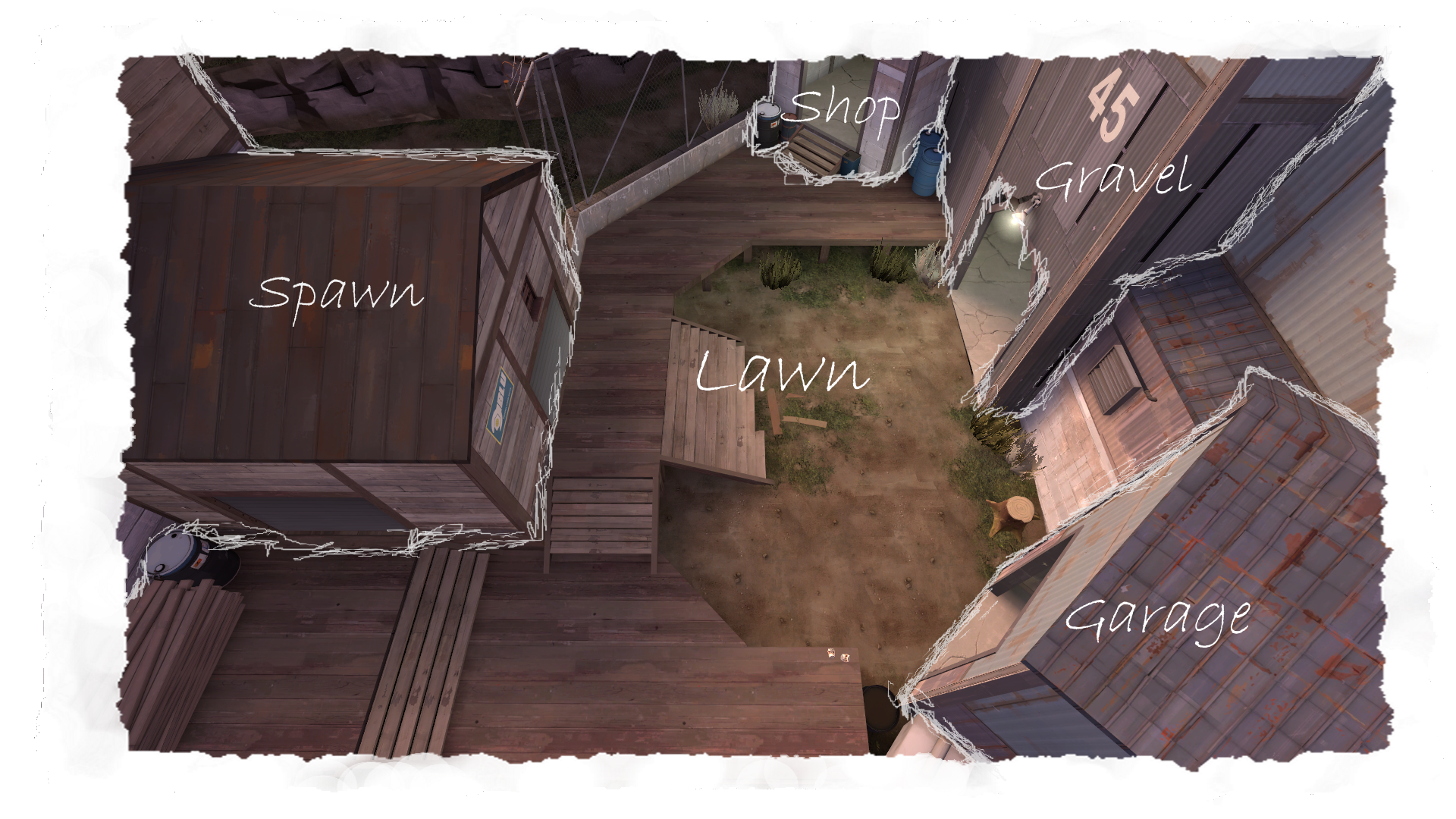 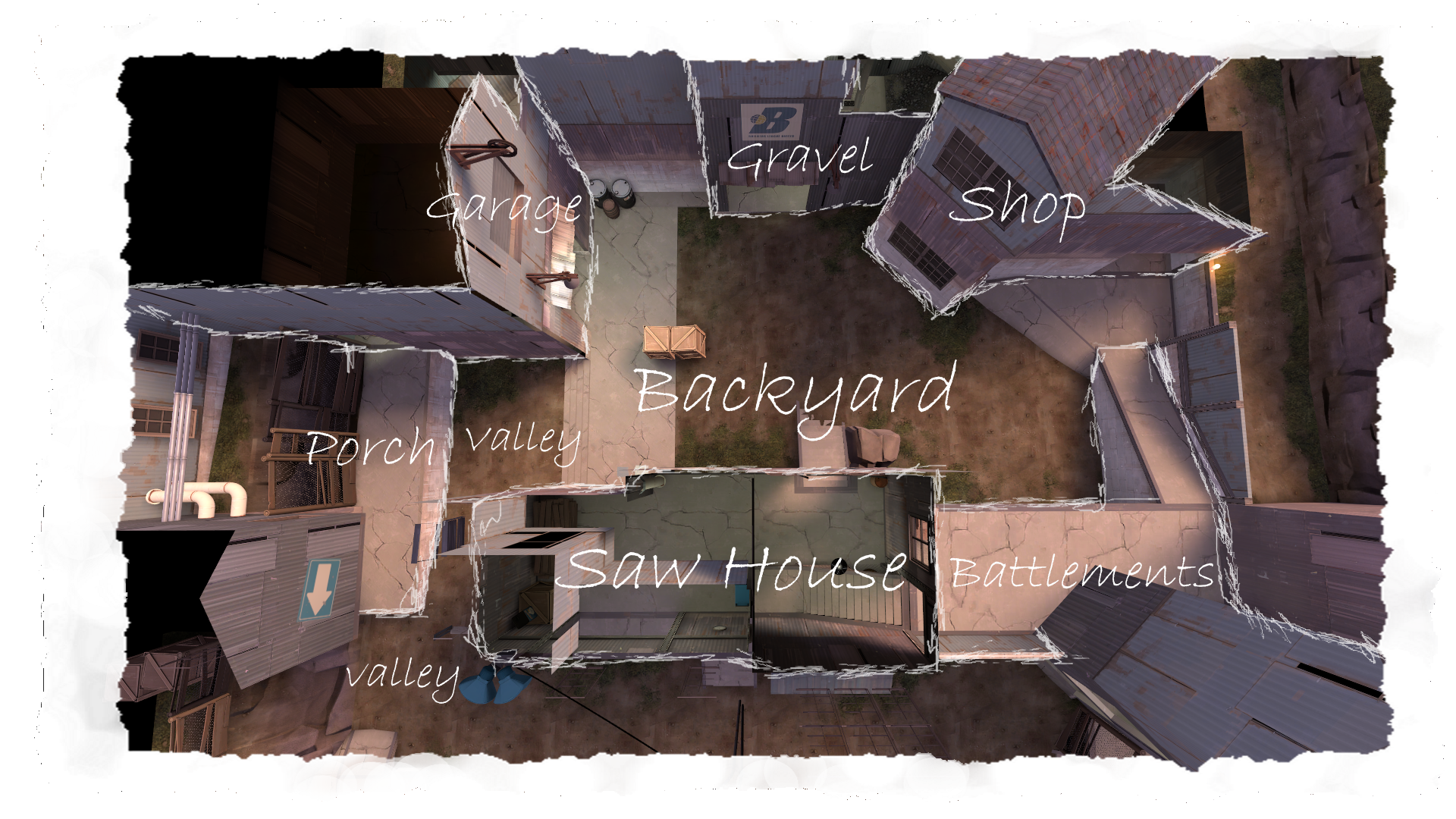 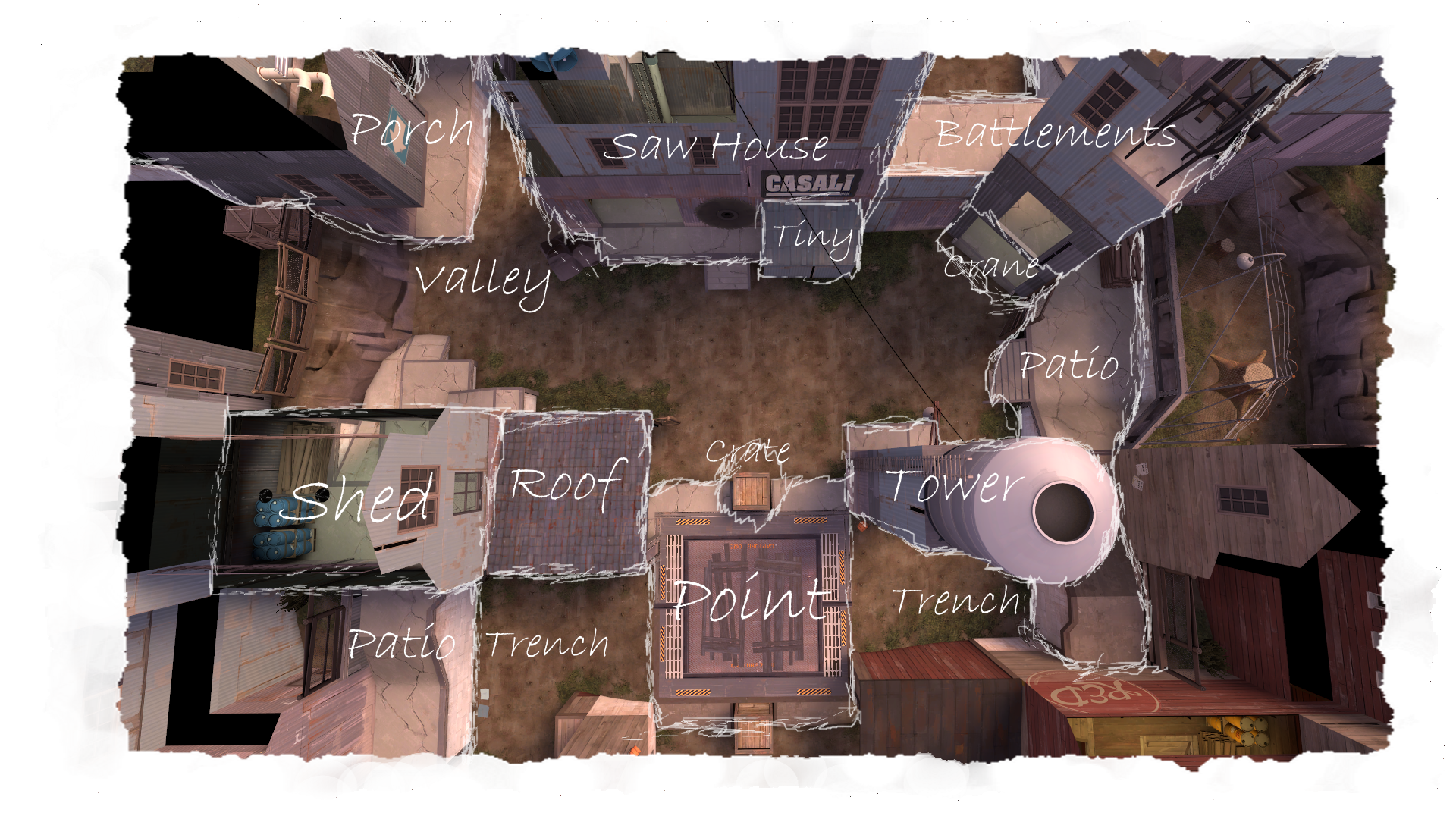 Played this before and thought well of it.
Read more…
Top Bottom